A PUB has changed it’s name to The Southgate in honour of the England boss and his team during the World Cup 2022. 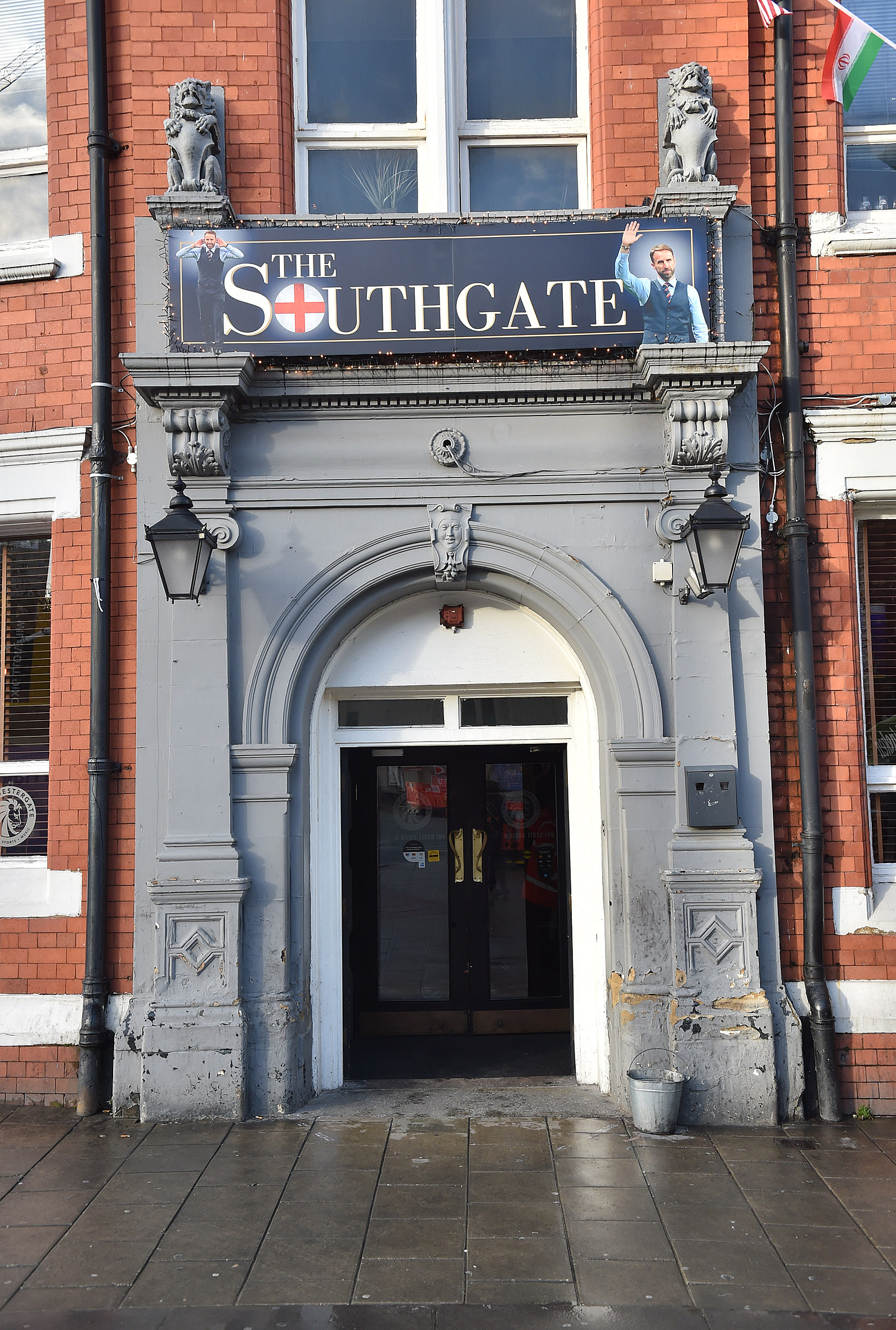 The Chestergate Pub in Stockport has changed its name for the World Cup to The SouthgateCredit: STEVE ALLEN 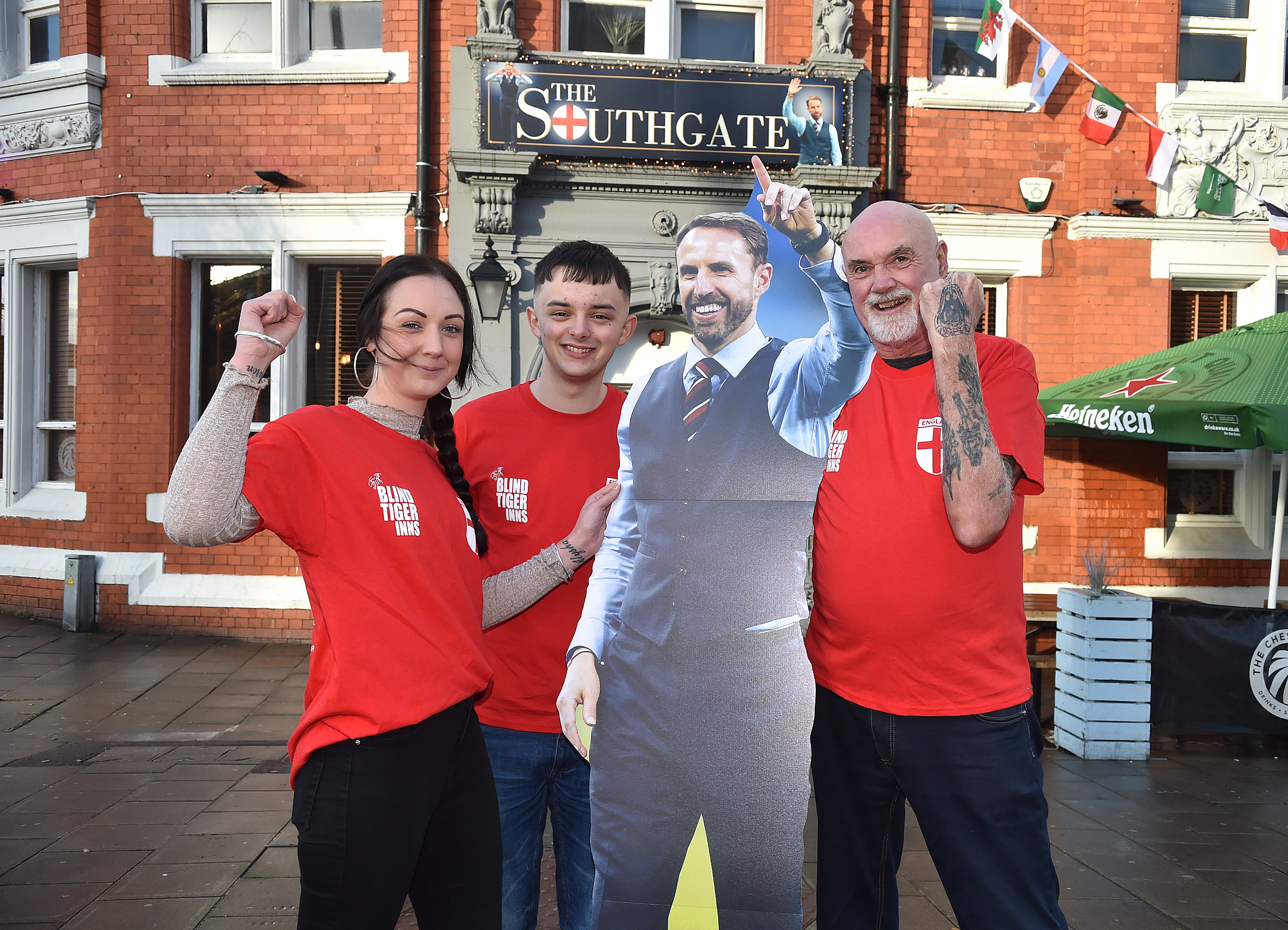 The sign will remain up throughout the World CupCredit: STEVE ALLEN

The boozer did the same thing for the Euro 2020 final to show support to the England boss and his players in their match against Italy.

Steph Armstrong, Pub Manager, said: “The Brewery wanted to support England and people love it, they come to take photos outside.

“We’ve got flags outside the pub, decorations throughout, and t-shirts made for staff.

“There’s a sweep going around the bar too – we just want to create an amazing atmosphere for people.” 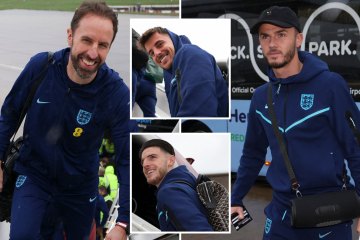 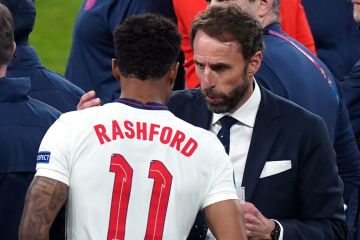 The pub, at the heart of Stockport Town Centre, will be offering four bottles of beer for £10 throughout this month and a double Bombay Sapphire with tonic will go for £6.

The sign will remain up throughout the competition and the manager did not rule out leaving it forever.

This comes after The Chestergate/Southgate went viral on Facebook last month for being the “best pub on earth.”

“It’s like a little community pub, they’re all friends and there’s a lovely atmosphere where everyone sings and dances and feels safe and happy.

“As I’m from Stockport myself I know a lot of the regulars, a lot of them are lifelong friends and it’s just really nice to have a pub in my hometown.”

After a video of the pub’s Tuesday night karaoke session began to circulate online, people from as far as Los Angeles claimed they “must go one day.”

This comes as many establishments around the UK are offering Brits World Cup deals, including one curry house that is giving away free vindaloo curries.

In Qatar, England fans are even reportedly being offered money to “spy” on their friends.

The group of Three Lions supporters have reportedly been handed instructions to sing certain songs when required and report any critical social media posts.

All 40 will receive free flights and accommodation in the desert country, £60 a day in spending money loaded onto a Visa card, and complimentary tickets to World Cup matches. 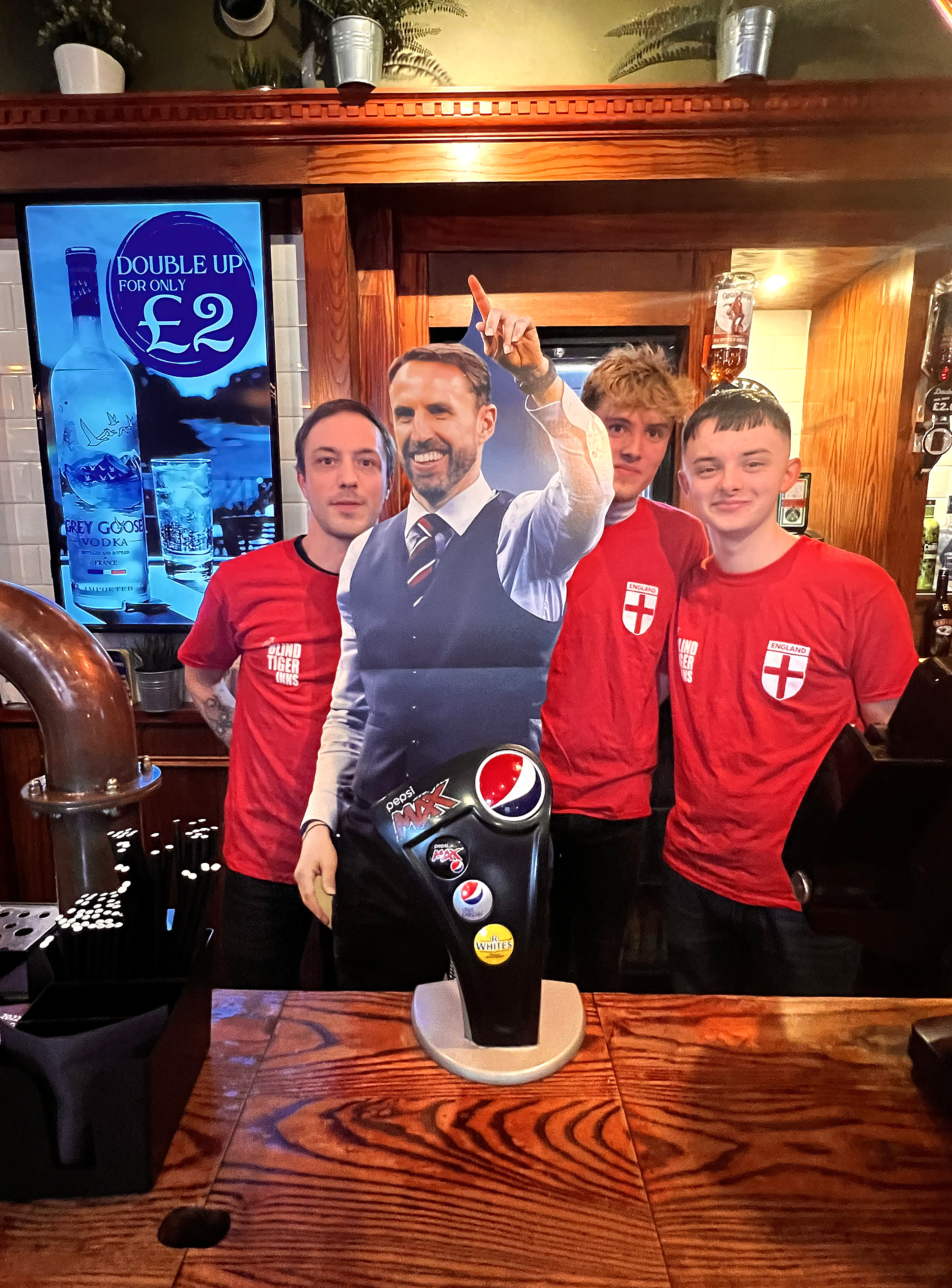 Special shirts have been made for the pub’s staff in celebration of the World CupCredit: STEVE ALLEN 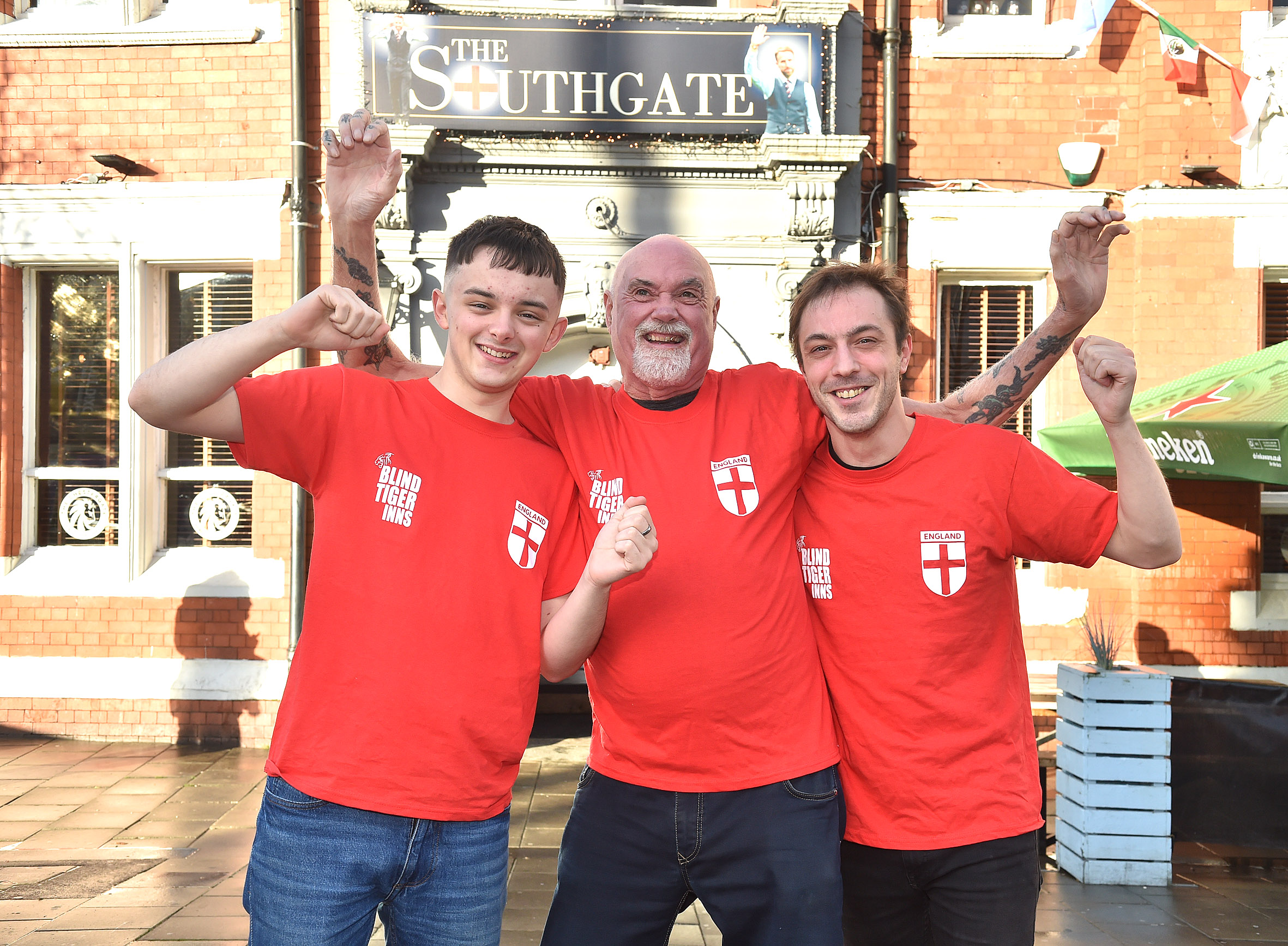 The sign will not come down even if England lose a gameCredit: STEVE ALLEN