A HUSBAND and wife have told how they were left with no money for weeks because their bank thought they were both dead.

Ben Gibson, 63, says he was stunned to be told his wife Gill, 65, was dead when he called her bank about a card problem. 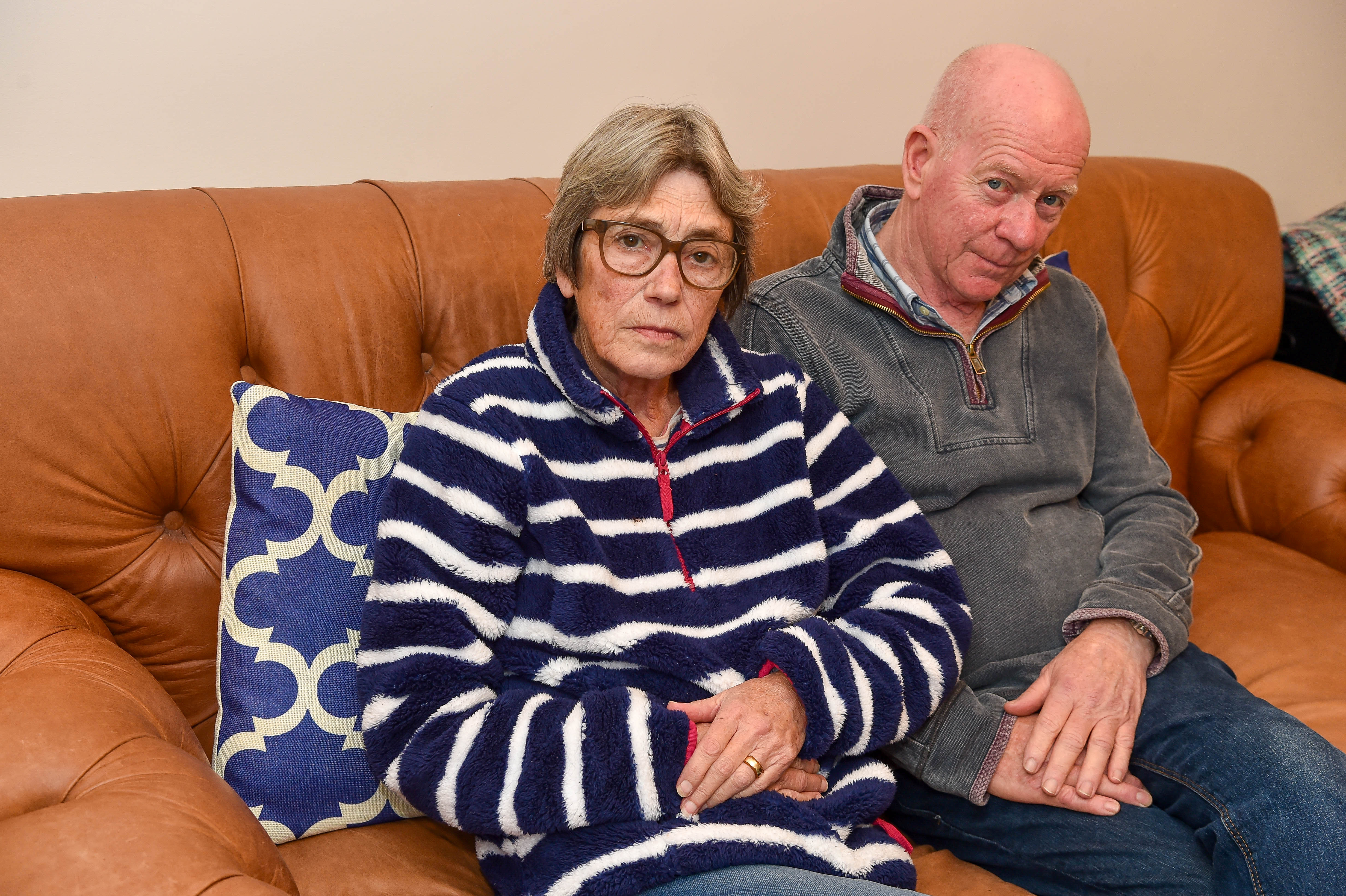 Ben Gibson, 63, and wife Gill, 65, were marked deceased by their bankCredit: SWNS 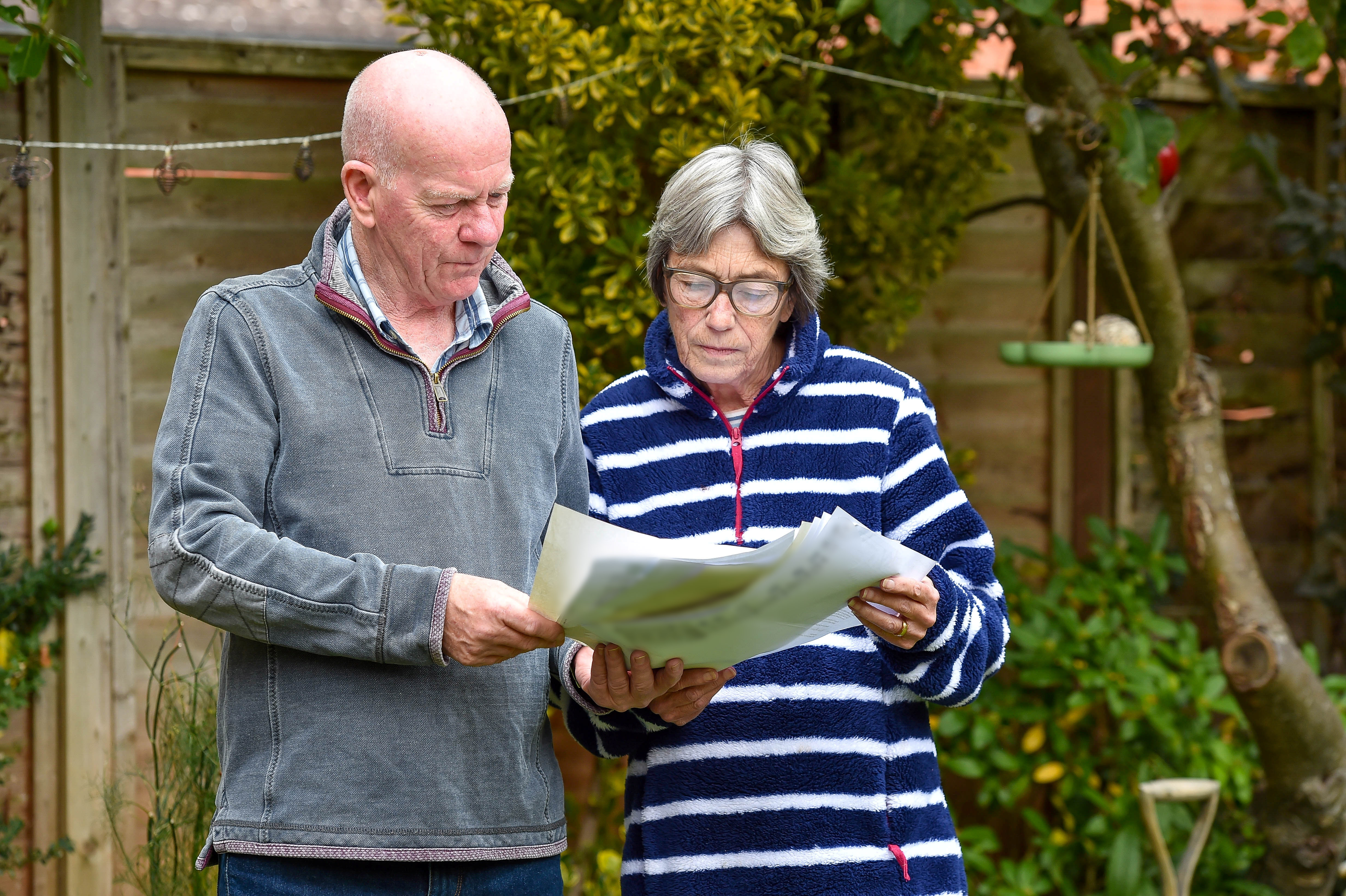 They recieved letters declaring they were deadCredit: SWNS

And Ben then returned home later that month to find Gill looking at letters of condolence – for his own death.

Halifax, the couple’s bank, has launched a probe and as yet are unable to say how the error occurred.

But caterer Ben, from Stratford-upon-Avon, says he is angry as he has had to waste time sorting out the problem.

He said: “The guy on the phone said, ‘Excuse me sir but your wife is deceased’. I said, ‘No she’s in the front room – do you want to speak to her?’.

“I’m furious about it. I dread to think how much time I’ve spent on this – hours and hours.

“It has been an absolute nightmare. We’ve had to rebuild our entire financial life and that’s not easy.

“It’s been a constant worry. It’s horrible, and it’s been going on for a long time.”

Gill, a teaching assistant, went to the bank on August 15 to replace her card after it didn’t work when she was shopping.

Ben’s own card also stopped working just a week later, he says, so he ordered a replacement.

But, while his arrived after a few days, Gill’s still hadn’t appeared.

Ben then called the bank, with whom they have been with for decades, on September 1 – to be told his wife had passed away.

Despite staff chatting with Gill and agreeing she was alive, the account remained frozen and the grandparents-of-four had to go through the bereavement team before they could get any of their money.

More problems then followed when Ben returned home to find shaken Gill looking over letters at their dining table on September 24.

The post, addressed to the executors of Ben’s estate from the DVLA and his car insurers, explained the bank had stopped payments to them – because he was dead.

The letter from the DVLA said: “We have been advised that the bank account in the name of Benjamin Gibson has been closed due to the death of the account holder. Please accept my condolences.”

The parents-of-three say they have since had to reopen numerous accounts.

And although the DVLA and car insurance was sorted quickly, Ben explained he was still reinstating cancelled payments in and out of the account at the end of September.

The bank explained to him that an external agency had declared Gill dead, but no reasons was offered for his own apparent demise, he said.

“To be fair, the lady at the bereavement service was mortified,” Ben said.

“There are websites where you can go and say someone has died, all you need is to say where they bank, you don’t even need the account number.

“They’re meant to help relatives after someone has died, but the bank should have some way of verifying the information.

“This could have been malicious, it’s actually very scary. We’re fortunate to have a little put to one side in another account, but what if we didn’t.

How to complain about your bank or credit card provider

Bank and credit card providers are required to have a written complaints process that tells helps customers how to make a complaint.

You should be able to find the information on their website but if you don’t, ask them to send it to you.

It’s worth making your complaint as soon as possible, as it’ll be easier to remember all the relevant details to strengthen your case.

Then simply follow each stage of the process, and submit as much evidence as you can.

Once you’ve sent in your complaint, the firm needs to give you a response within eight weeks.

If you don’t get a response within eight weeks or you’re not happy with the one you do get, you can take your complaint to the free Financial Ombudsman Service.

“Not everyone has friends or family they can borrow from.”

Gill said: “This whole thing has been a total nightmare. I would like to know who can inflict this on anyone – my mental health is in tatters.

“Ben has worked tirelessly to try and sort this out.

“When Ben told me the Halifax operator said I was deceased and wanted to speak to me I was numbed and shocked it was if the stuffing had been knocked out of me.

It comes after The Sun revealed a mum had also been declared dead by the same bank.

Natalie Holdsworth, 30, was shocked to learn Halifax closed her account in May last year thinking she was deceased – when it was actually her grandmother who had died.

Halifax is part of the Lloyds Banking Group.

A Lloyds spokesperson said: “We’re really sorry for the upsetting experience Mr and Mrs Gibson had and we are urgently investigating how this happened.

“We have removed the block from their account and made a payment in recognition of their experience.” 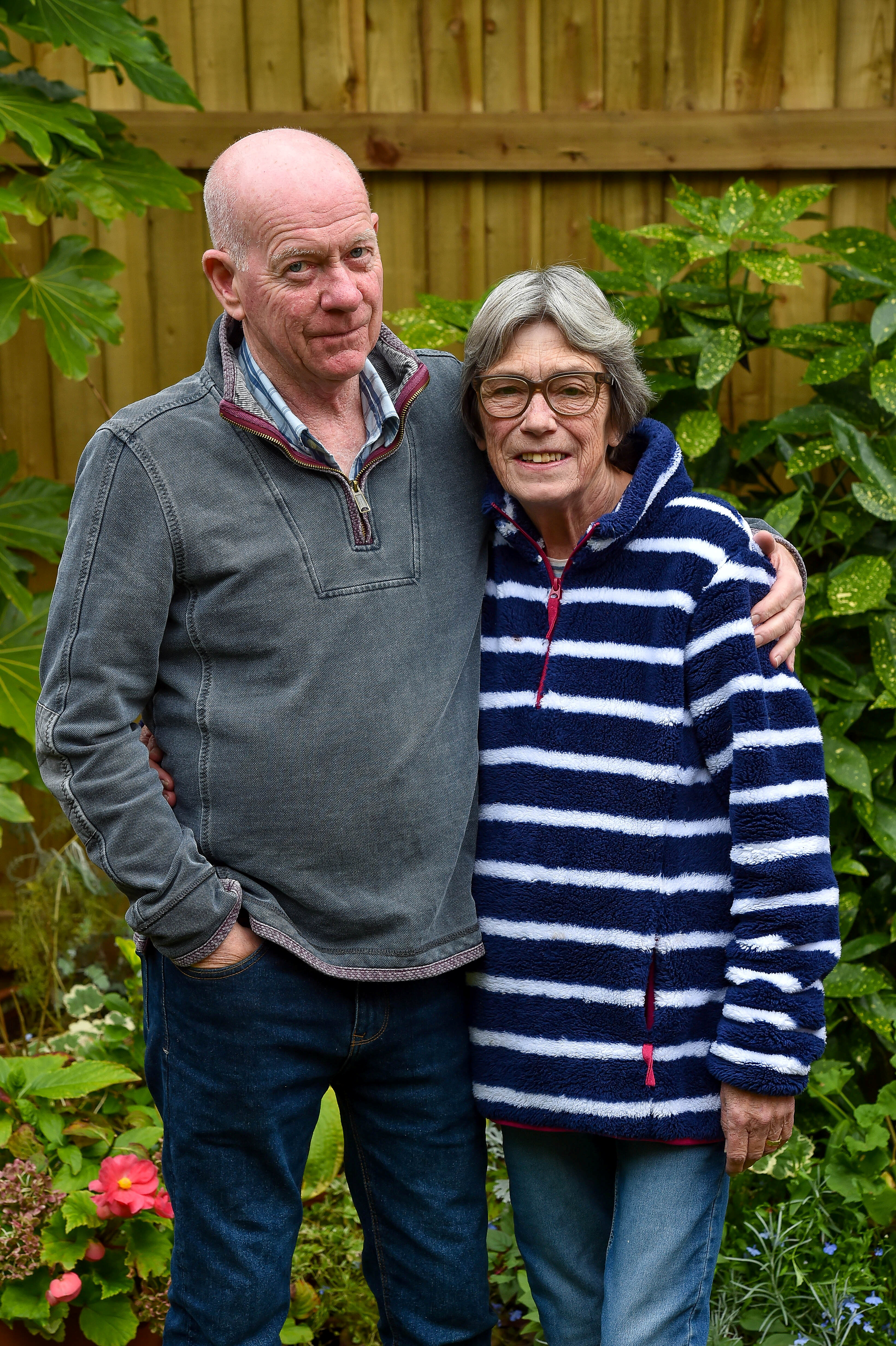 They have yet to get an explanation from HalifaxCredit: SWNS

We Dodged The Bullet In 4.2