THE vaccine take-up among some ethnic minorities is terrifyingly low.

Not least because they are more ­vulnerable to dying from Covid. 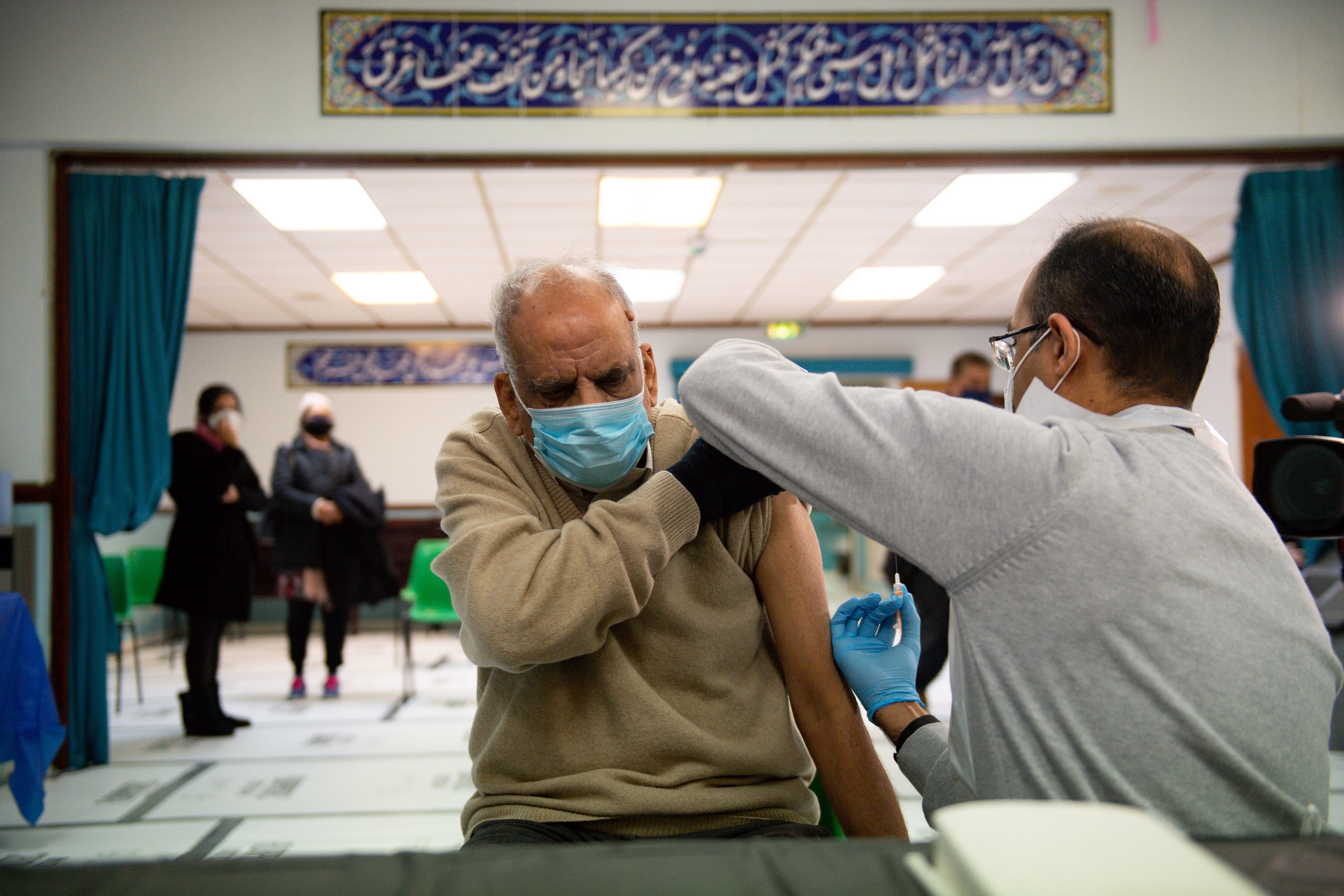 Ethnic minority Brits are being scared off the Covid jab by rogue preachersCredit: PA:Press Association

Some nurses at one hospital even warned people off the jab. A Channel 4 “comedian” intends to refuse it because he doesn’t “trust the Government”.

Such public political posturing during this pandemic is both weapons-grade ­stupidity and a reckless risk to life. As is scaremongering by rogue preachers.

Many community leaders are doing their best to promote the vaccines’ safety and efficacy. The Oxford jab is even likely to prevent severe cases of the worrying South African variant.

But the Government must fight back against online lies and dodgy pastors.

A greater PR blitz, involving GPs and ethnic minority celebs and public figures, must persuade everyone to get protected.

IT is hard to stomach. For decades Sinn Fein’s IRA pals waged murderous war on the UK. Later, the party joined in the EU’s endless sneering at Britain over Brexit.

Now, with Brussels having fouled up its jabs rollout, Sinn Fein demands we must share our jabs with Ireland. 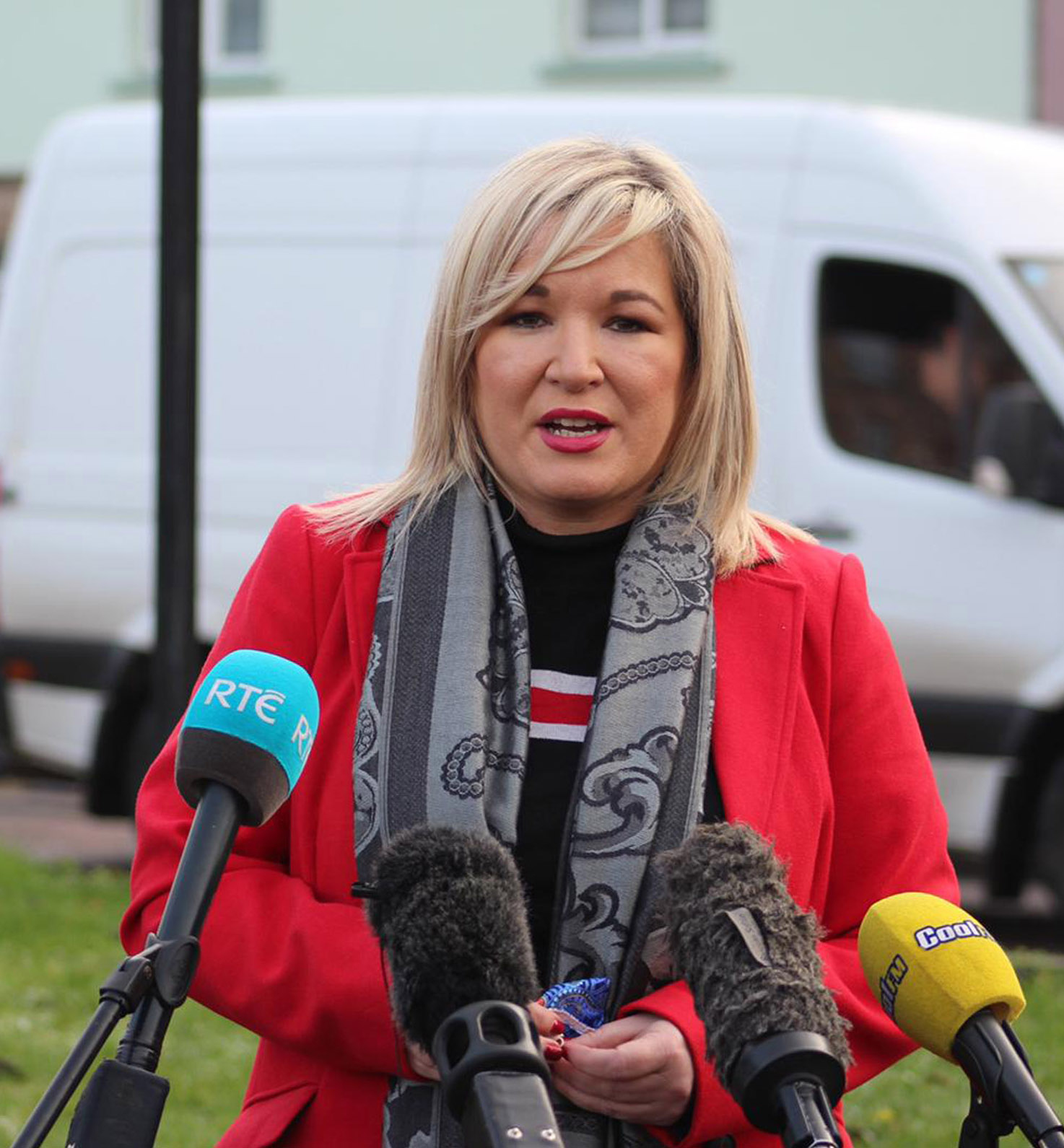 Well, here’s the thing. We SHOULD. Maybe once our over-50s are done and if our supplies arrive as planned. We should save lives, wherever we can.

But let’s hear no more “incompetent Little Britain” guff. Or Sinn Fein condemning the wickedness of the British state.

WE would all revile someone shoving ­others aside to board a lifeboat.

And it’s revolting to learn that scores of cops jumped the vaccine queue. 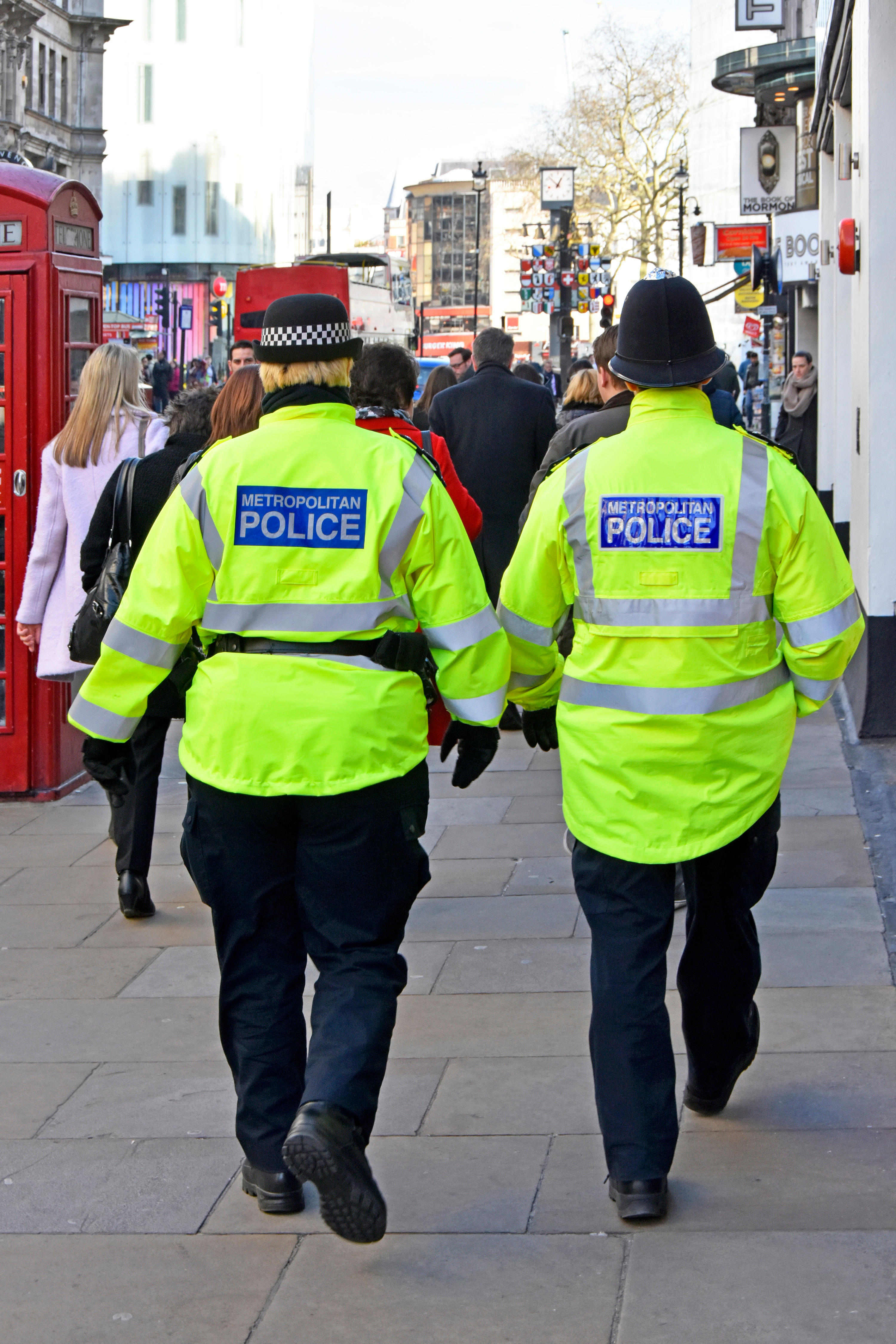 Up to 100 cops jumped the Covid vaccine queueCredit: Alamy

Their excuse? They were confused by a WhatsApp invitation for NHS staff.

We’re not buying that. Most people know roughly where they are on the list.

There may yet be an argument for police to get jabbed early. As it stands, though, up to 100 cheated.

And their selfishness could cost the lives of others far more vulnerable.

FOR some ex-High Street giants destroyed by Covid, web sales are all they have left.

That’s one reason a sales tax on online shoppers is not the answer to reviving our town centres. It won’t hurt Amazon. Just smaller retailers with tiny margins. 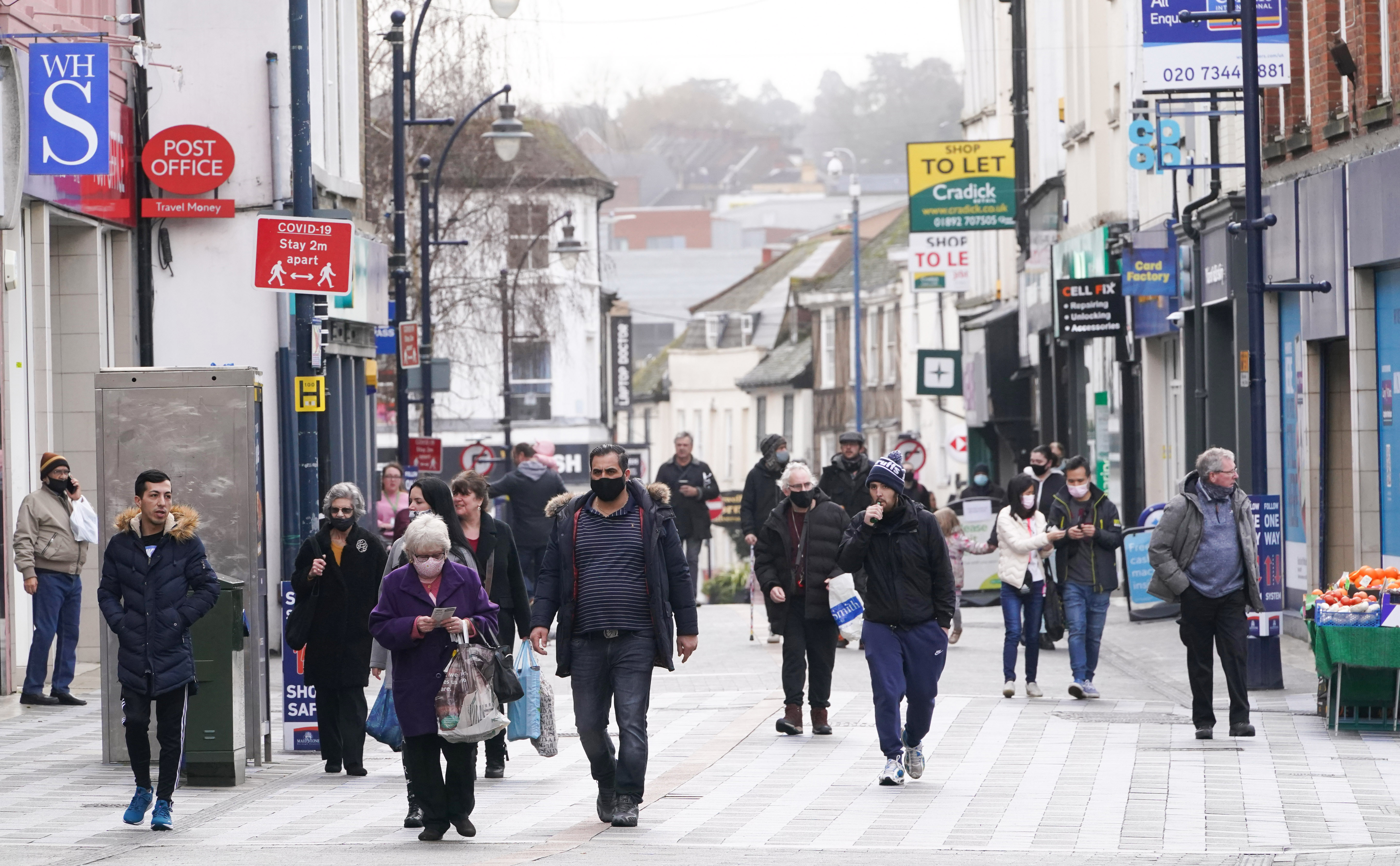 Business rates ought to be slashed to save the High StreetCredit: Paul Edwards – The Sun

What must change is the ease with which web giants shift profits around to swerve corporation tax. High Streets could rebuild if they received those revenues to make them more viable for retailers and more enticing for punters.

Nicole Scherzinger stuns with vocals on Musicals: The Greatest Show

Tuchel must find way to finish sides off