LUCKY punters were celebrating a massive windfall after a ridiculous 999-1 in-running winner came from miles behind to claim victory.

The Venetia Williams-trained Snuff Box was sent off a 9-2 shot in a 3m 1½f chase at Haydock on Saturday. 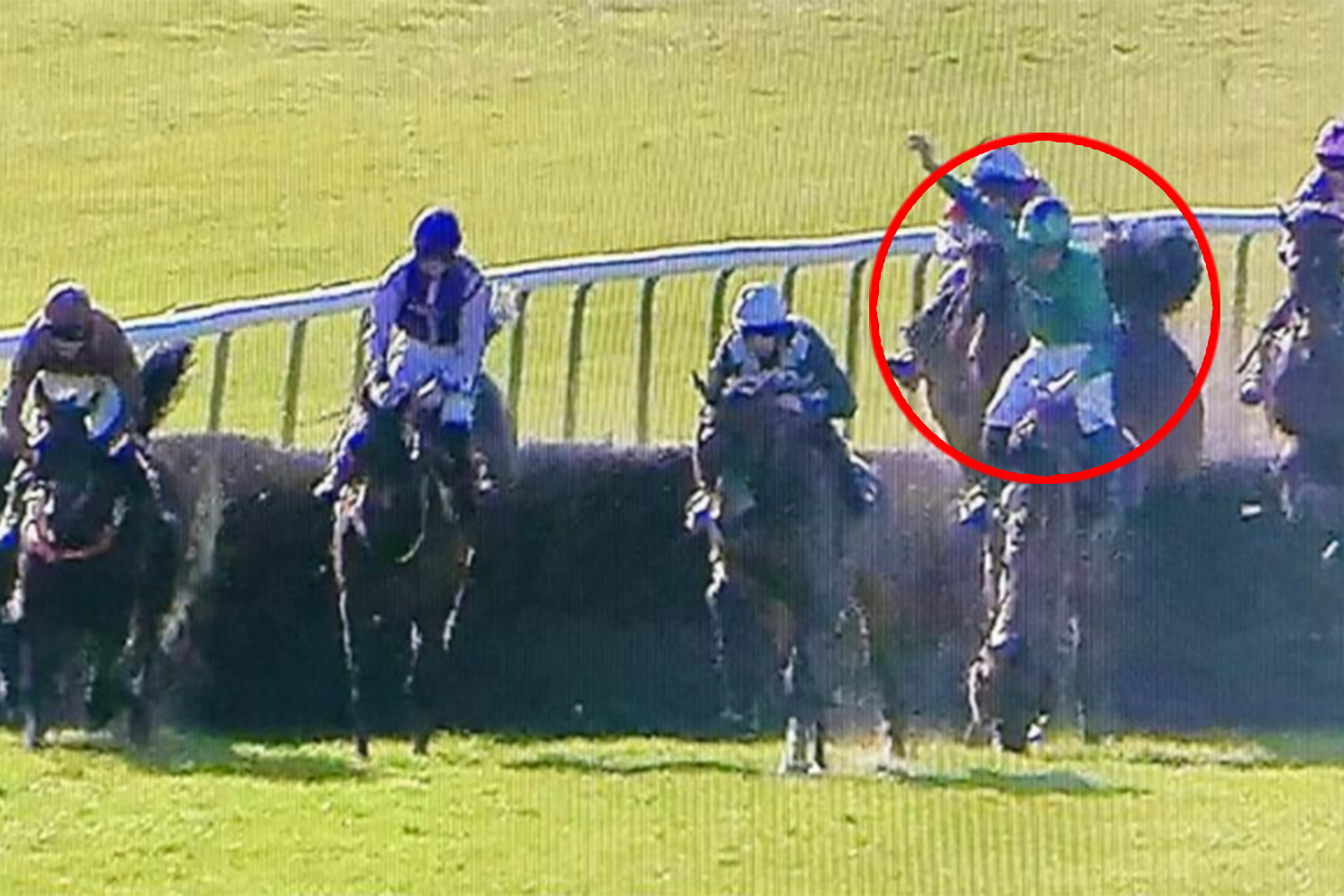 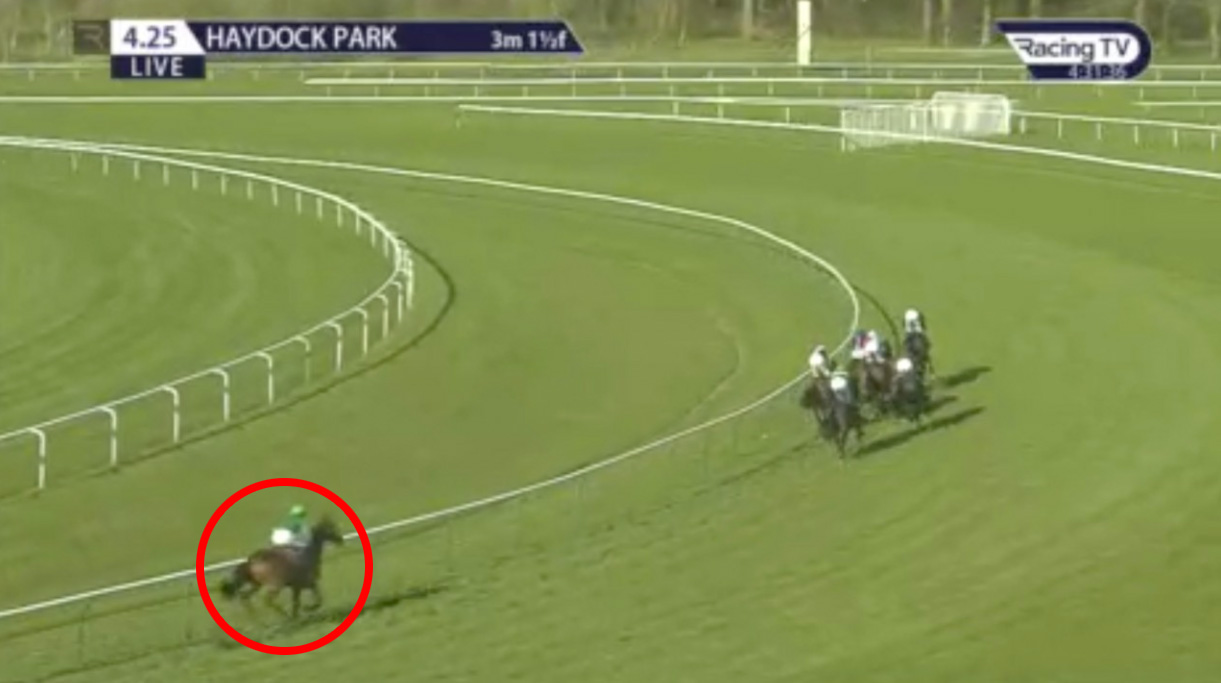 But the ten-year-old nearly fell two miles in and at one point was so far adrift the camera operator struggled to keep him in shot.

Paddy Power: Place a £10 single racing bet, min odds 1/5 (1.2) and get £20 in free bets. You will also get an additional £20 in free bets for the Grand National (£40 in total). Only deposits made using cards or Apple Pay will qualify for this promotion. Free bets will be awarded after the qualifying bet has been settled and are valid for 30 days. 18+ Begambleaware.org

His odds on the in-running Betfair exchange went to a laughable 999-1 and it looked like backing the horse would be like chucking away money.

But some punters thought he still had a chance and a total of £281 was matched at the crazy odds.

Amazingly, it turned out to be a genius investment as Snuff Box ended up winning by two-and-a-half lengths.

Trainer Williams posted a photo of jockey Charlie Deutsch nearly being unseated over one fence.

Tailed off and seemingly out of it, the horse, who had a recent win at Bangor to his credit, was miles behind going round the home bend.

But he still somehow had petrol left in the tank – despite being fifth at the final jump.

But his jumping before that had been so awful that Deutsch was thinking of pulling him up.

The jockey told the Racing Post: “I did think of pulling up because I thought ‘he’s lost his confidence, he could fall at the next’.

“I knew I had plenty left in the tank but his jumping was so bad.

“I thought I’d just squeeze him along and see where we end up. They stopped up the straight and he’s motored home.

“It was about the third-last I first thought he might win.

“He likes the better ground but he takes time at his fences, he’s not the best jumper when he’s in close. But it worked out in the end.”

How do I get a Covid passport for UK events and will I need one for the pub?