ARSENAL target Yves Bissouma showed the Gunners exactly what he can do with a 30-yard FA Cup screamer for Brighton.

The 24-year-old midfielder rifled home an unstoppable shot into the top corner past Blackpool keeper Chris Maxwell to give the Seagulls the lead after 24 minutes.

Yves Bissouma let fly with a belting effort from way outside the boxCredit: Rex Features 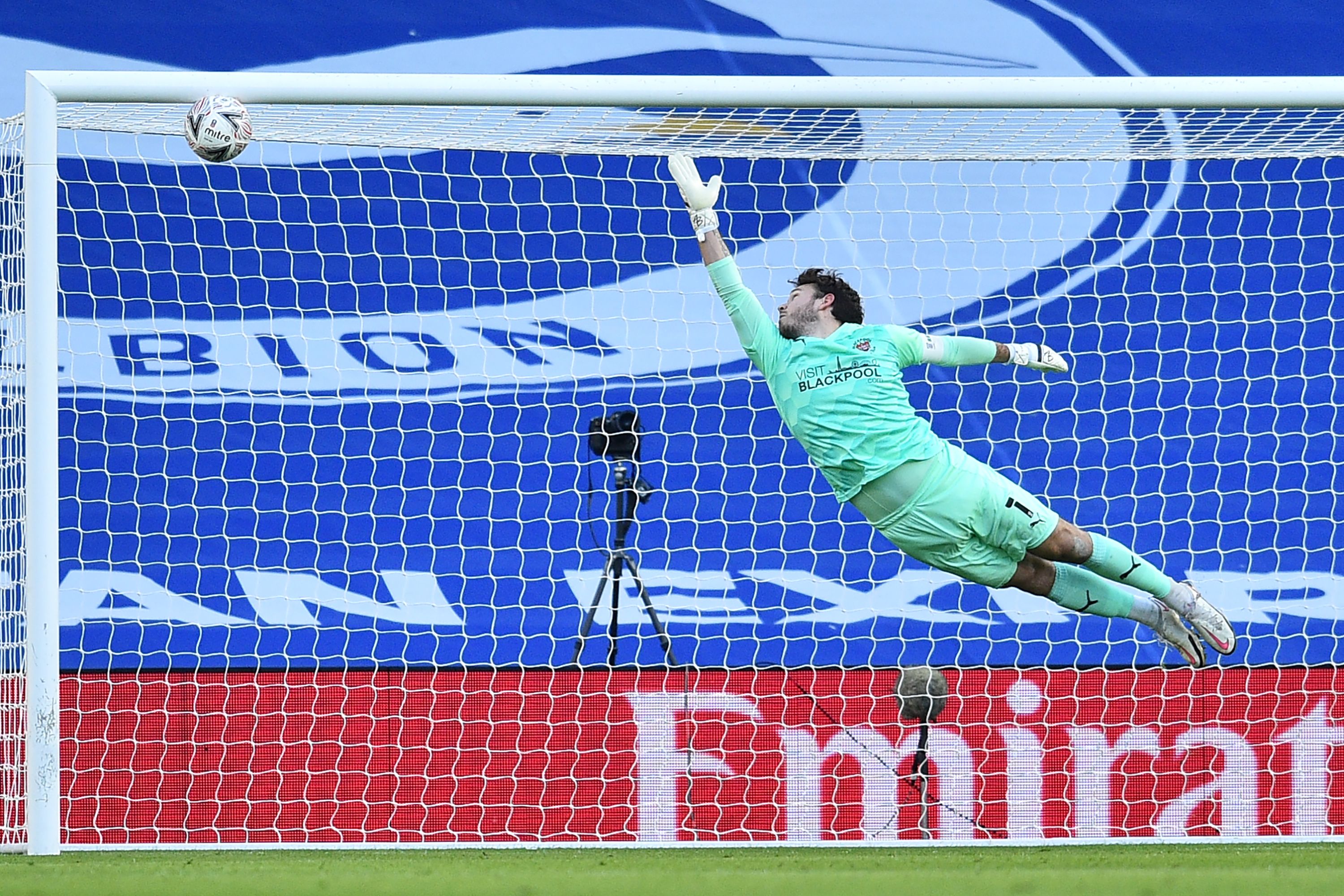 Bissouma’s shot flew into the top cornerCredit: AFP or licensors

Bissouma gave Mikel Arteta a timely reminder of his undoubted ability after holders Arsenal crashed out at Southampton.

The Mali international is a self-confessed massive Gooner and has been linked with a dream move to the Emirates.

A source close to the star revealed he would choose the Gunners over ANY other Premier League side that came calling for his services.

Bissouma joined Brighton from Lille in 2018 for a £15.2million fee.

He is said to still speak regularly to former Lille team-mates and Arsenal stars Nicolas Pepe and Gabriel – who scored the own goal at St Mary’s which KO’d Arteta’s defence of the trophy.

And the friendships could help facilitate a move to North London.

Arteta is determined to land a creative midfielder this month with Martin Odegaard ‘one step away’ from arriving from Real Madrid and Norwich’s Emi Buendia also heavily linked.

But a move for Bissouma looks more likely to happen at the end of the season with Dani Ceballos set to return to the Bernabeu and Granit Xhaka’s future uncertain. 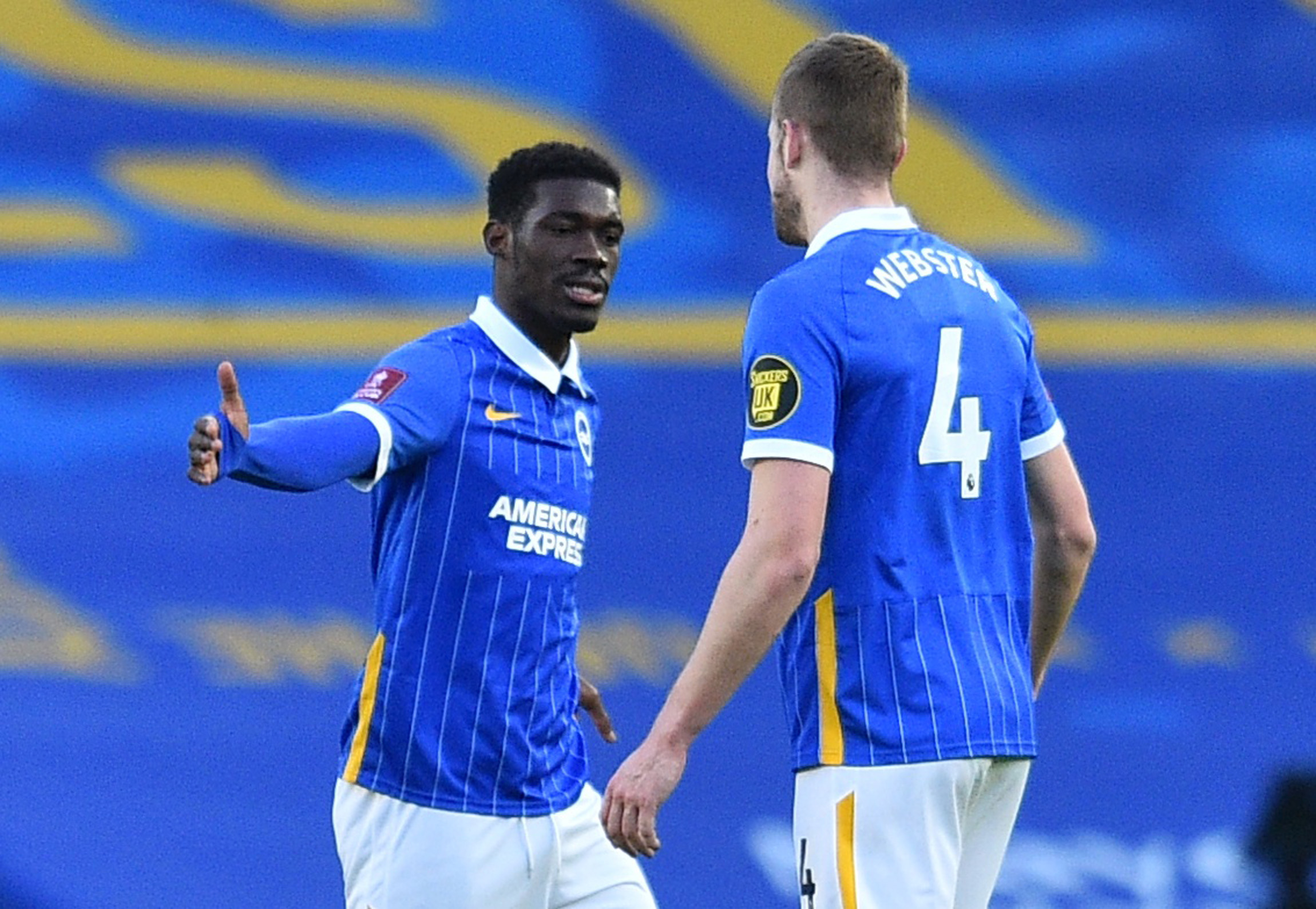 Bissouma celebrates his super strike with Adam Webster at the AmexCredit: Reuters

Bissouma’s worldie wasn’t enough to give Graham Potter’s side a half-time lead against The Tangerines.

Gary Madine’s stoppage-time effort sent the sides in level at 1-1.

But The Seagulls soon regained the lead 13 minutes after the break when Alexis Mac Allister’s long-range shot deflected off Steven Alzate’s back to wrongfoot Maxwell.

And Brighton held on to secure their spot in the fifth round where they will face either Brentford or Leicester.