And at just 18 years and 243 days old, Diallo also became the fourth-youngest player to score for United in Europe.

Only on the pitch five minutes and he opens the scoring with a brilliant backwards header ?#UEL pic.twitter.com/XHBIflKmbx 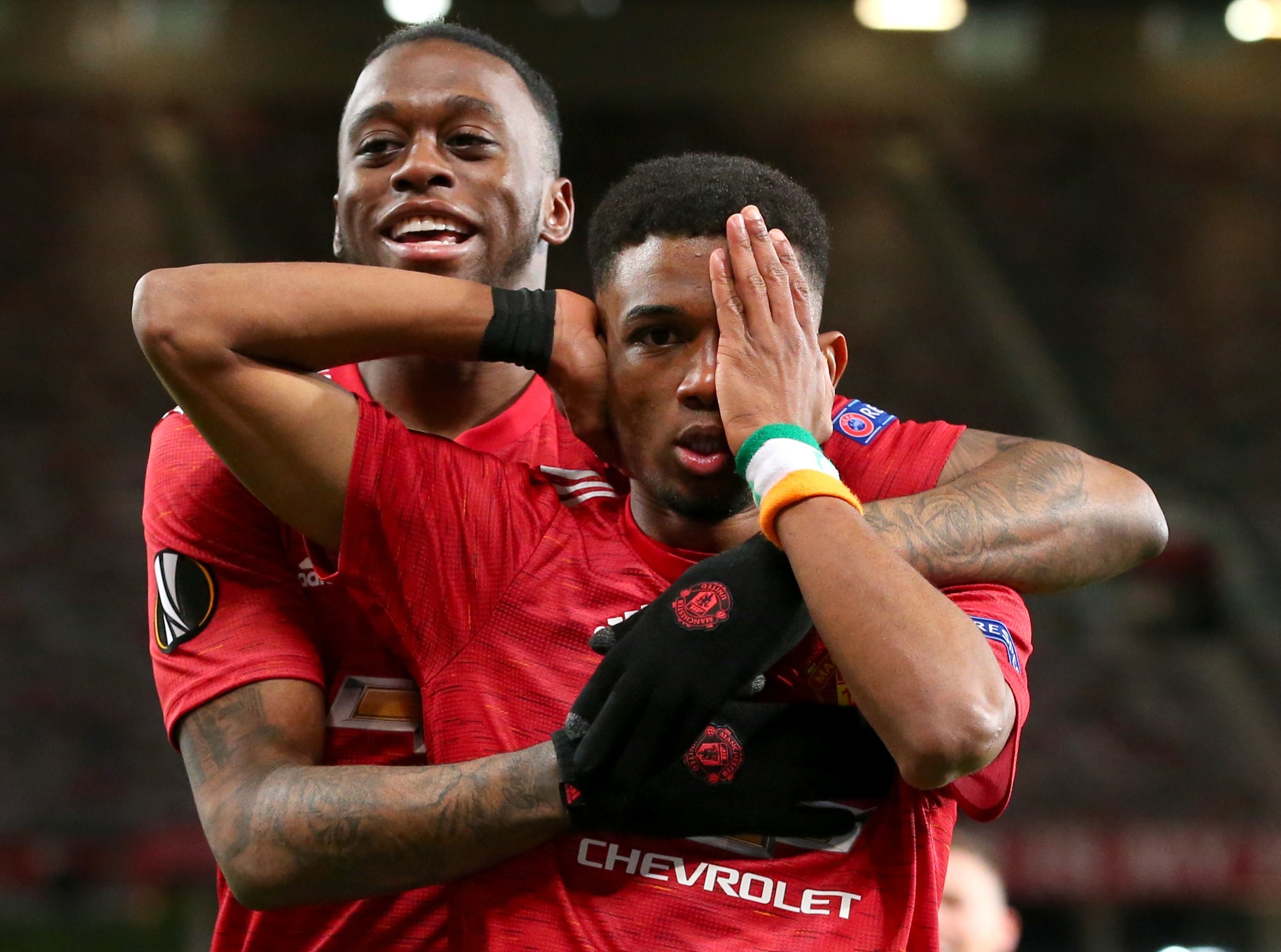 The talented winger joined the Red Devils in a high-profile £37million move from Atalanta in January.

Diallo was handed his debut in the 4-0 win against Real Sociedad last month.

And the teenager now has his first Old Trafford goal after coming off the bench against Milan.

Diallo was summoned by Ole Gunnar Solskjaer at half-time to replace Anthony Martial, who left the field limping.

And the ace needed just five minutes to open his account with a stunning backwards header.

United’s star man Bruno Fernandes played a sumptuous ball over the top of Milan’s defence as Diallo cut inside from the right wing.

He jumped high in the air and instinctively flicked his head backwards, sending the ball looping over Milan goalie Gianluigi Donnarumma.

It was a delightful goal and Diallo was mobbed by ecstatic team-mates as he celebrated. 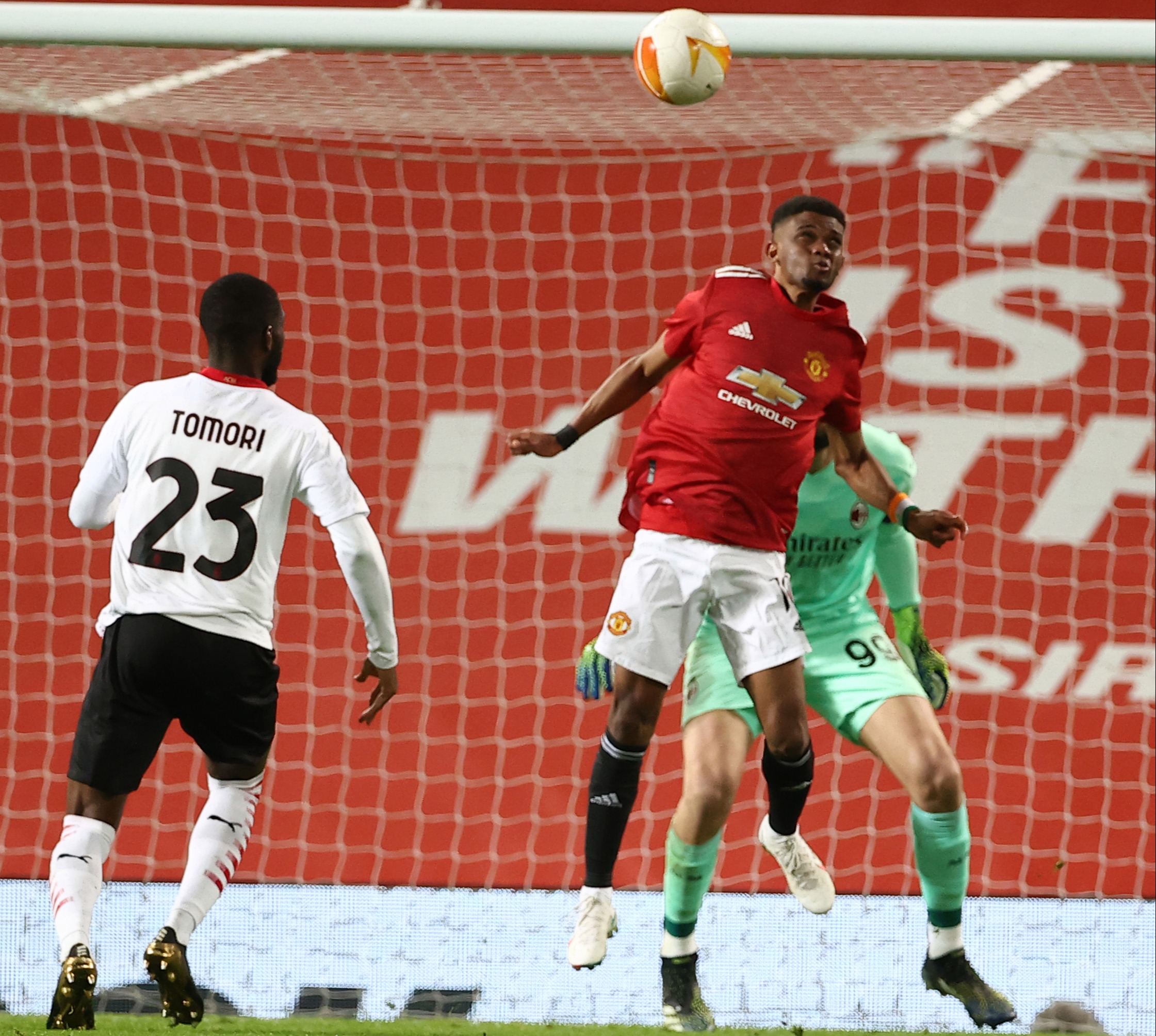 But it did not turn out to be the final strike of the game, with Milan bagging a crucial away goal in the 91st minute thanks to another head from centre-back Simon Kjaer.

Meanwhile, the Red Devils now face an anxious wait over Martial, who has recently struggled to keep his place in the starting XI.

Marcus Rashford missed the win over Milan through injury, with Cavani also sidelined.

And should Martial also be ruled out, it would leave United very short on numbers in the final third.

But that could benefit Diallo, who will be desperate to start against West Ham on Sunday as a reward for his performance tonight.

Boss Solskjaer was certainly delighted with Diallo’s impact, saying: “Amad is creative, he plays with freedom. It’s a nice goal,