But Dragons boss Rob Page, who has replaced Ryan Giggs for the finals, has included rookie Colwill, 19, alongside captain Gareth Bale and star names Aaron Ramsey and Dan James. 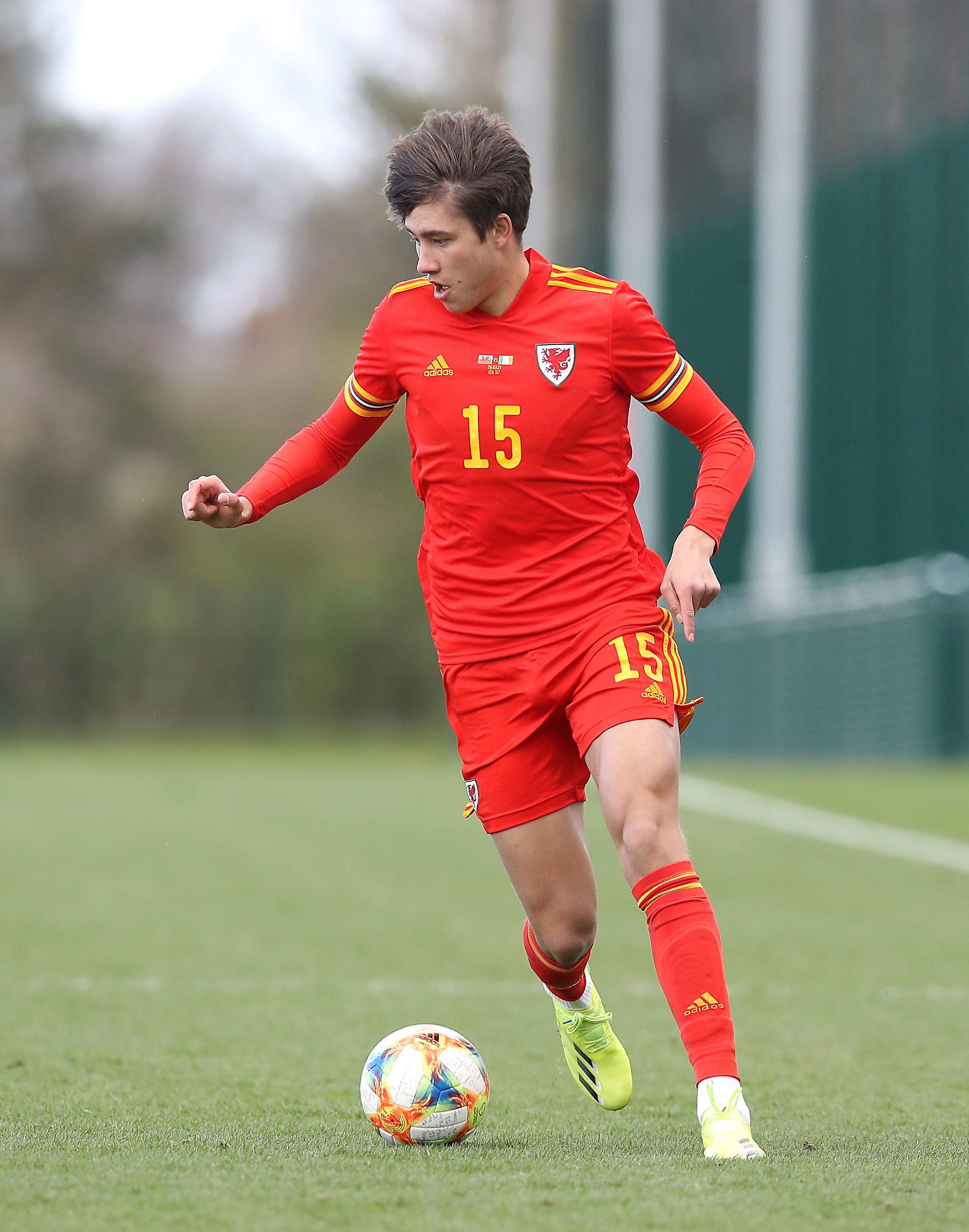 Rookie Cardiff midfielder Rubin Colwill is in the Wales squad for the EurosCredit: PA 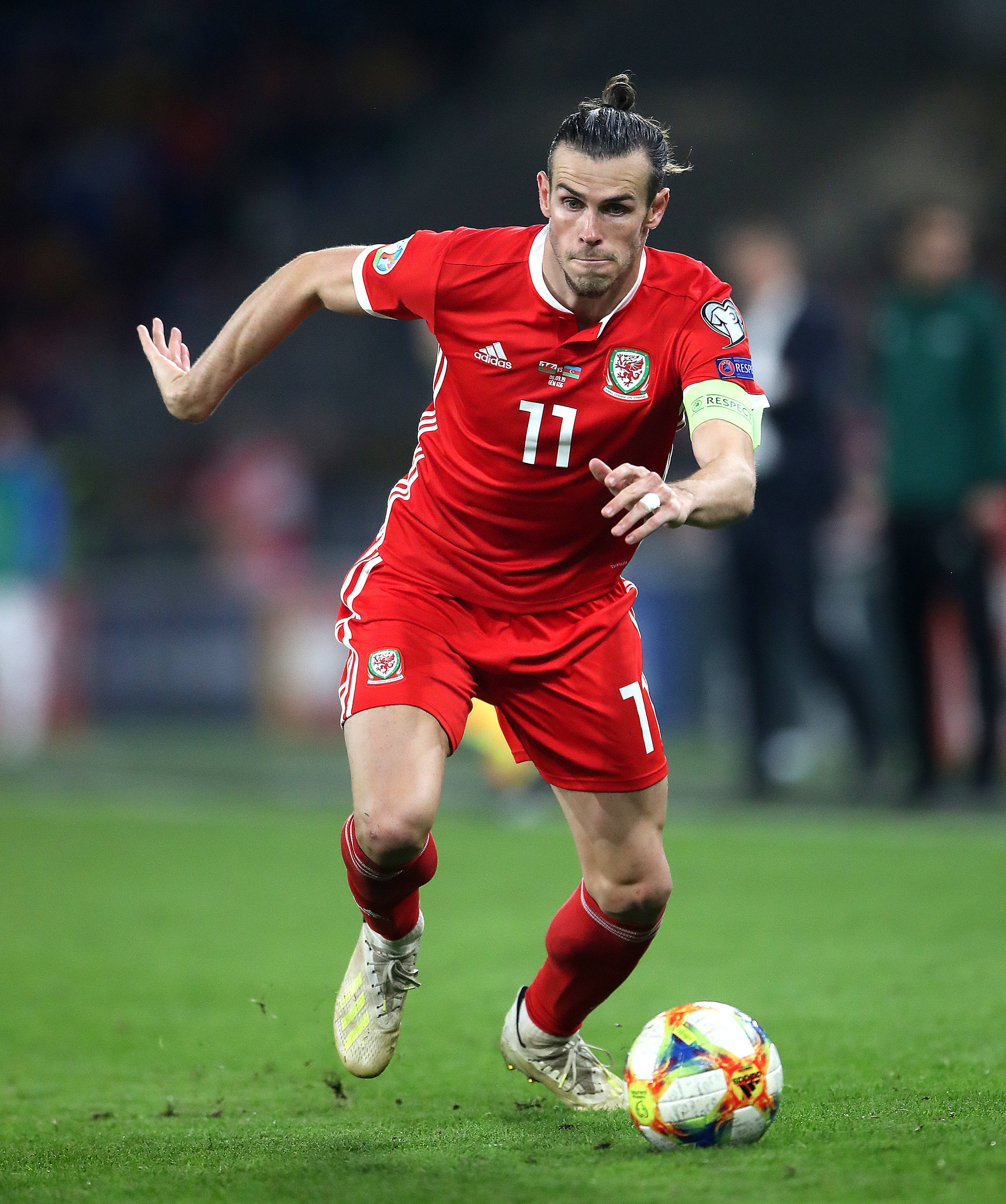 Real Madrid attacker Gareth Bale, on loan at Spurs, faces an uncertain club future but is still a mainstay for WalesCredit: PA 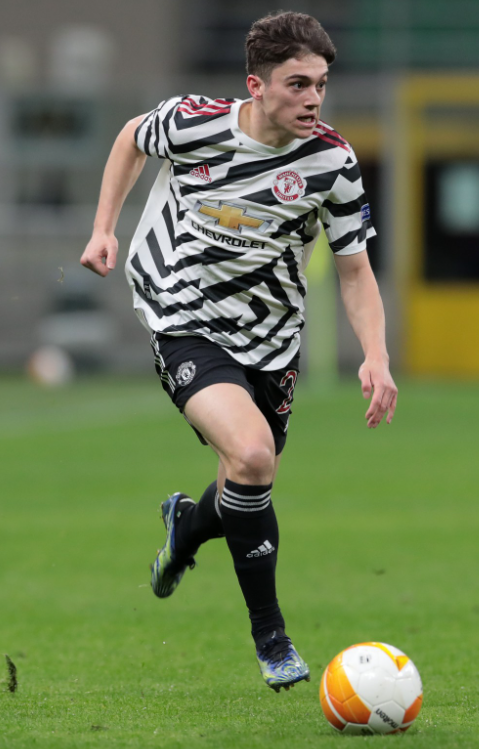 Uncapped midfielder Colwill’s inclusion will evoke memories of Theo Walcott, who was a bolter for England’s 2006 World Cup squad under Sven Goran Eriksson.

Colwill only made his first league start for Mick McCarthy’s Cardiff on April 24 in a 2-1 Championship win over Wycombe.

He started the season playing for Cardiff Under-23s in a 5-1 defeat to Welsh rivals Swansea last September.

In total, Colwill has played 191 minutes of senior football since his Bluebirds debut against Coventry in February.

He got the nod over the likes of Schalke winger Rabbi Matondo and Tom Lawrence of Derby, who has suffered Euro heartbreak for a second time after an ankle injury ruled him out in 2016.

Matondo, like Hal Robson-Kanu, who was overlooked for last week’s five-day Portugal training camp, was sent home by Page in March for breaking Covid-19 rules.

Swansea centre-back Ben Cabango was picked ahead of Tom Lockyer of Luton, who has been recovering from an ankle injury.

Back then, Chris Coleman’s side reached the semi-finals in France against all the odds.

This time, Wales face Switzerland, Turkey and Italy in Group A.

BBC release promo for Euro 2020 featuring Bale, Ronaldo and Mbappe for this summer