A UTAH avalanche killed four people on Saturday after officials warned of “high danger” due to recent snowstorms, according to reports. 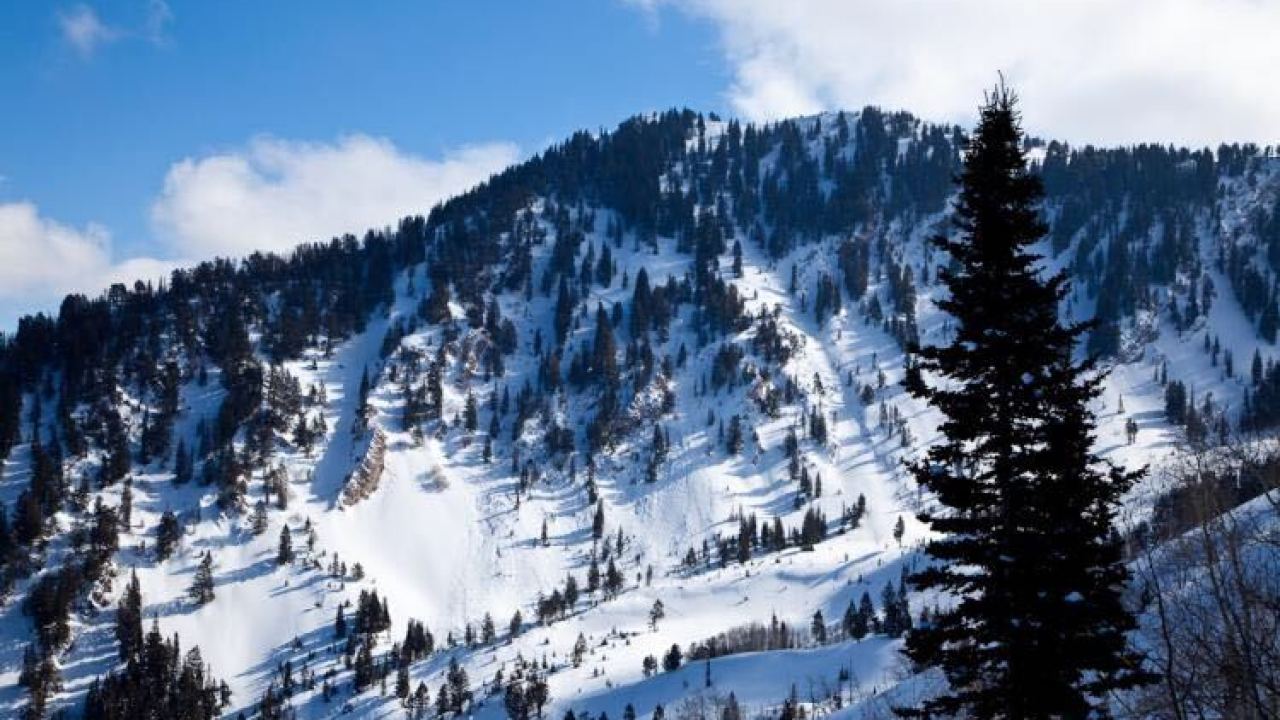 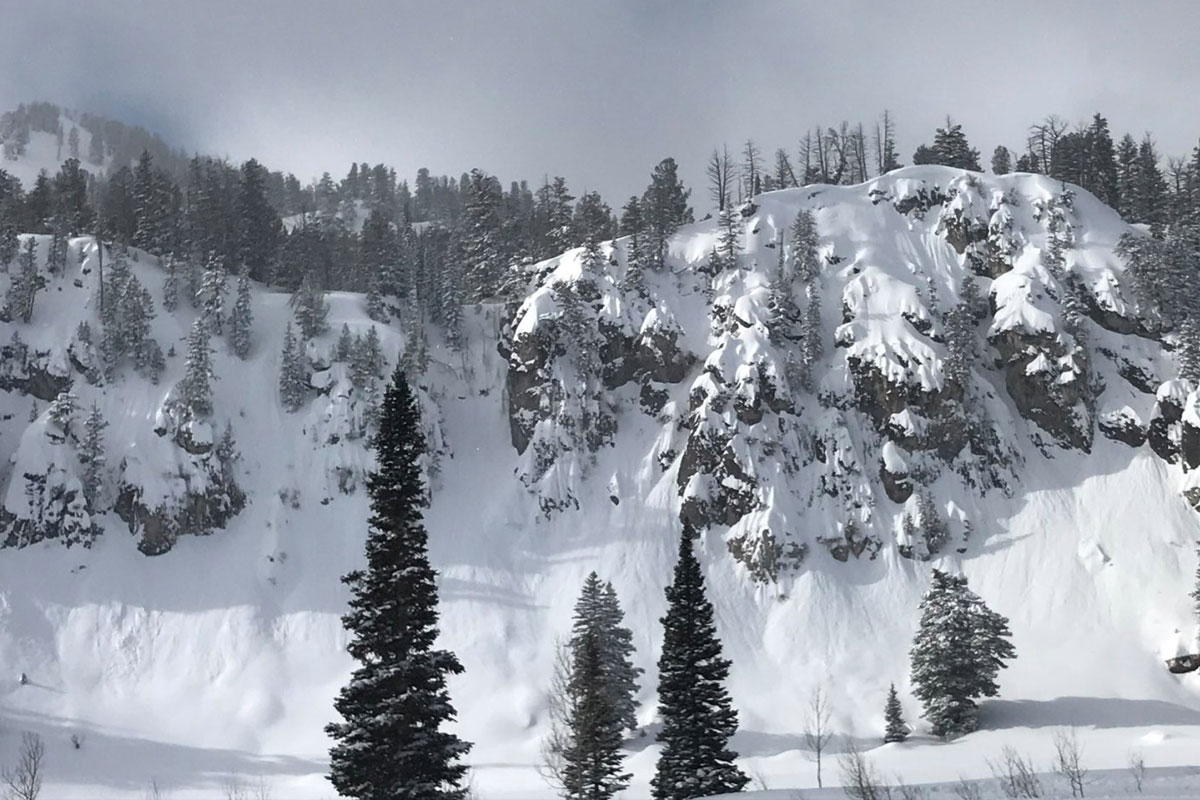 Dangerous conditions were reported prior to the deadly avalanche

“The four that were alive were able to self-extricate themselves and dig out the others,” Brian Schee, of KSTU – a local Utah Fox affiliate, tweeted. “All of them were skiers.”

It has been reported that all eight people had beacons – a fire or light set up as a warning signal.

Life Flight helicopters were immediately sent to the scene.

Nearly one hour before the UPD revealed people were possibly buried, the Utah Avalanch Center tweeted out a warning.

Cox tweeted: “Our prayers go out to the victims and families involved.

“We are grateful to the first responders and others who engaged in this rescue and recovery effort.

Earlier this week, a 57-year-old man died after being buried under another avalanche in Utah.

Kurt Damschroder, from Park City, Utah, was killed after he was caught up in the disaster, according to Summit County Sheriff Justin Martinez in a tweet on February 1. 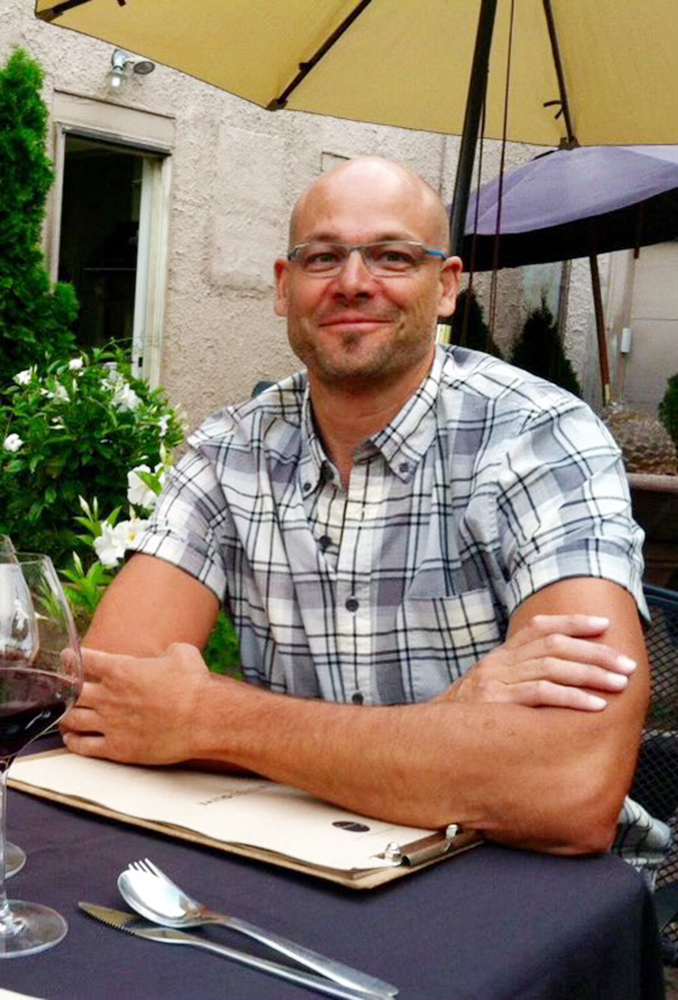 Kurt Damschroder has been skiing in an area known as Square Top in Summit, UtahCredit: @SummitCountySO/Instagram

Damschroder and another skier are thought to have triggered the avalanche in an area known as Square Top, away from the resort boundaries near the Park City Mountain Canyons Village resort.

The second skier was able to dig to Damschroder and “attempted lifesaving efforts” but was forced to leave because of dangerous conditions, according to a news release from the Sheriff’s Office.

“The extreme avalanche danger prevented rescuers from getting into the area before nightfall,” the sheriff’s office said.

The first week of February saw another avalanch in the same area, according to The Utah Avalanche Center: “Avalanche debris went over 1,000ft down the base of the slope.”

“Square has been a sleeping giant waiting for someone to step out and take a ride and today it finally happened. The slide went the entire length of the slope funneling down as it usually does.

“This skier got lucky and was able to get out and avoid a very long and rocky ride.”