A U.S. warship fired warning shots at three Iranian speedboats that came close to it and another vessel on Monday, the U.S. Navy said.

Two American ships—the American Coast Guard ship and the warship — were operating in international waters in the Northern Persian Gulf when the speedboats approached came within 68 yards. 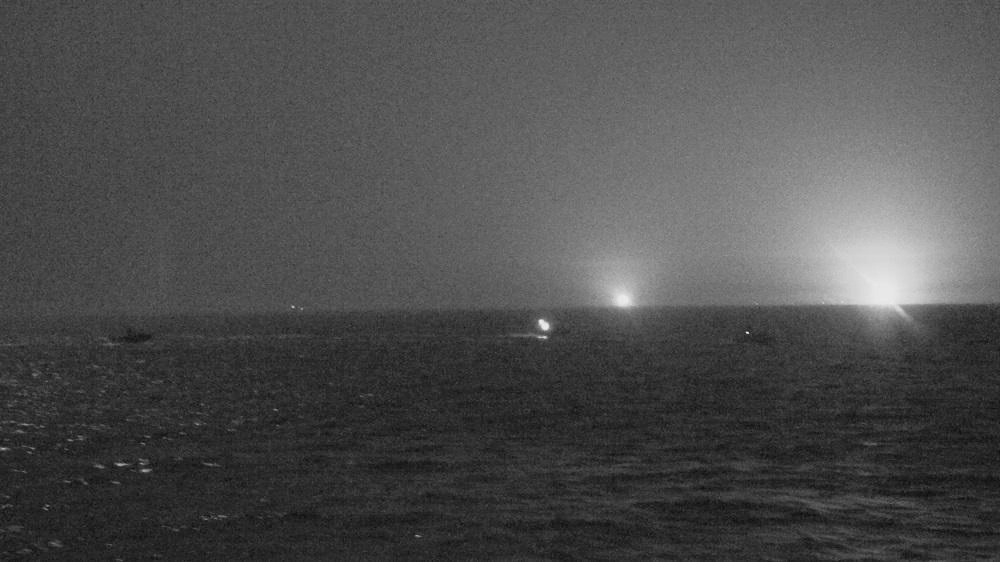 The U.S. Coast Guard ships have been operating in the Persian Gulf since 2003Credit: US Navy

The U.S. Navy said the Iranian ships were in “unnecessarily close range with unknown intent.” But they moved away to a safe distance after the warning shots were fired.

This maneuver by the speedboats could have increased the risk of collision, Rebecca Rebarich, a spokesperson for the U.S. Navy’s 5th Fleet told ABC.

“The U.S. crews issued multiple warnings via bridge-to-bridge radio and loud-hailer devices, but the IRGCN vessels continued their close-range maneuvers,” she said. 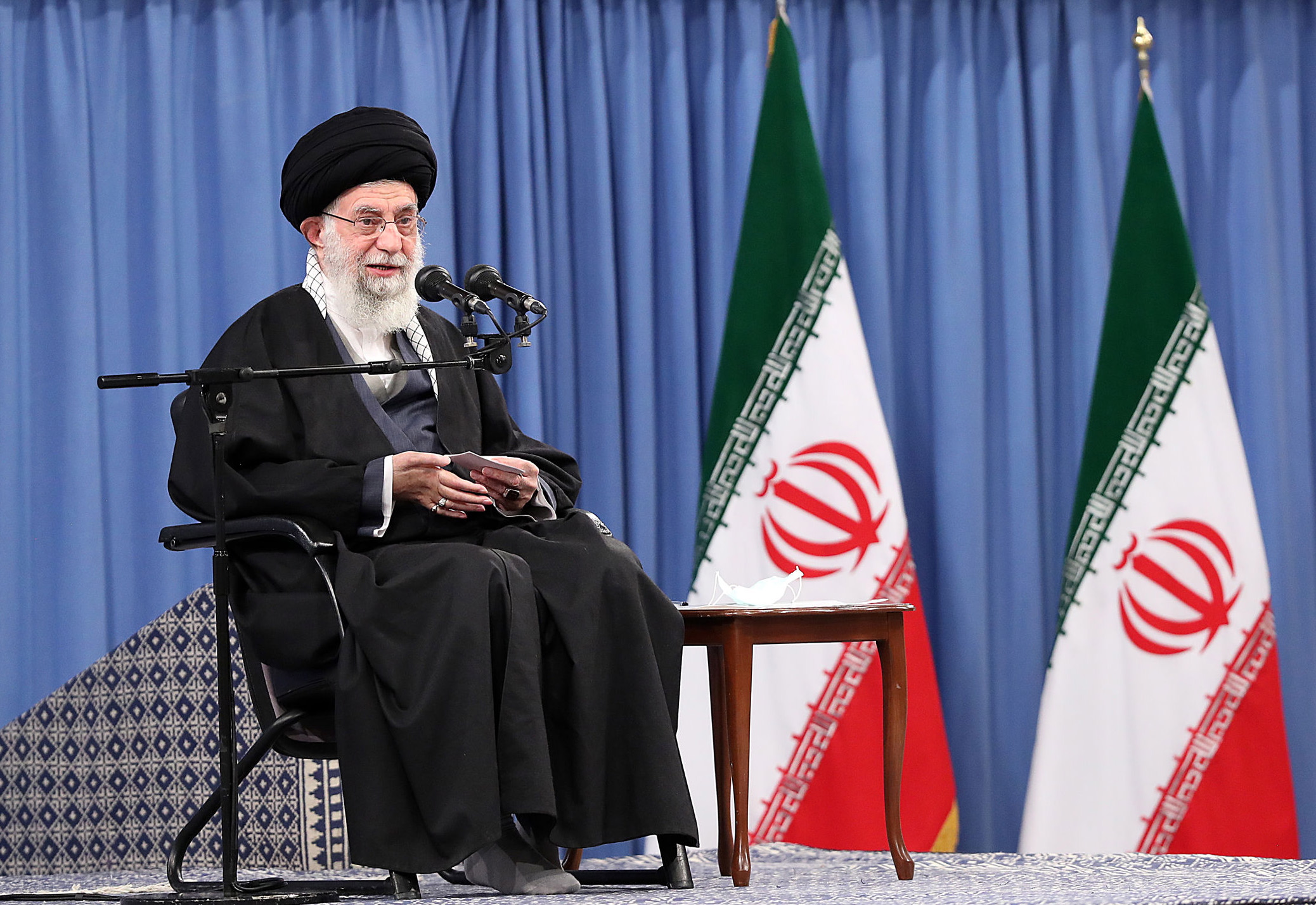 The Iranian ships that did the maneuver against the U.S. vessels belonged to the Iranian Islamic Revolutionary Guard Corps Navy (IRGCN)Credit: EPA

Iranian vessels previously harassed U.S. ships on April 2 for the first time in over a year, according to ABC. 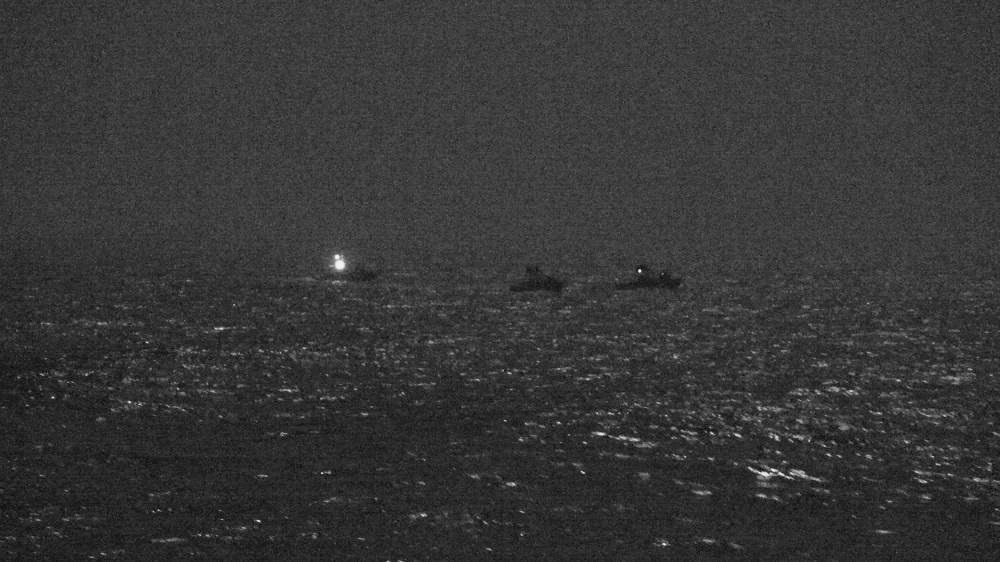 The U.S. Navy said the Iranian ships were in “unnecessarily close range with unknown intent”Credit: US Navy

Iranian ships reportedly harassed American military vessels routinely over recent years, but it remains unclear as to why they halted such activities over the past year.

The U.S. Coast Guard ships have been operating in the Persian Gulf since 2003. 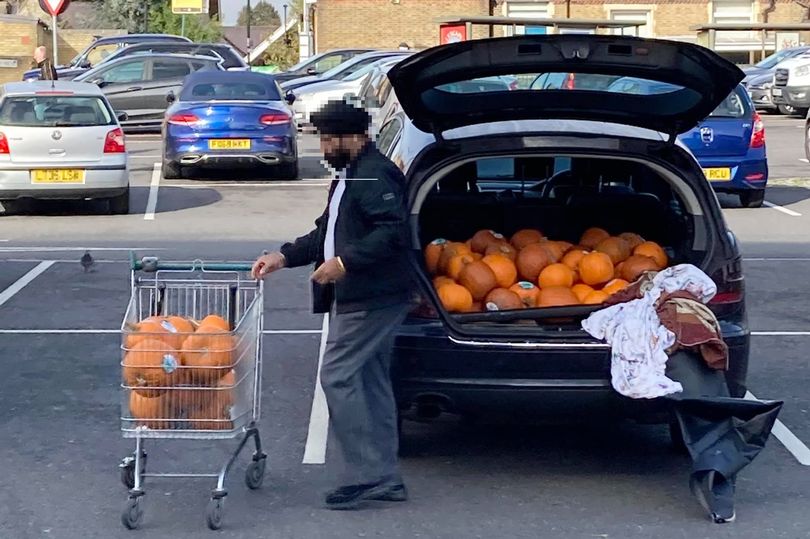 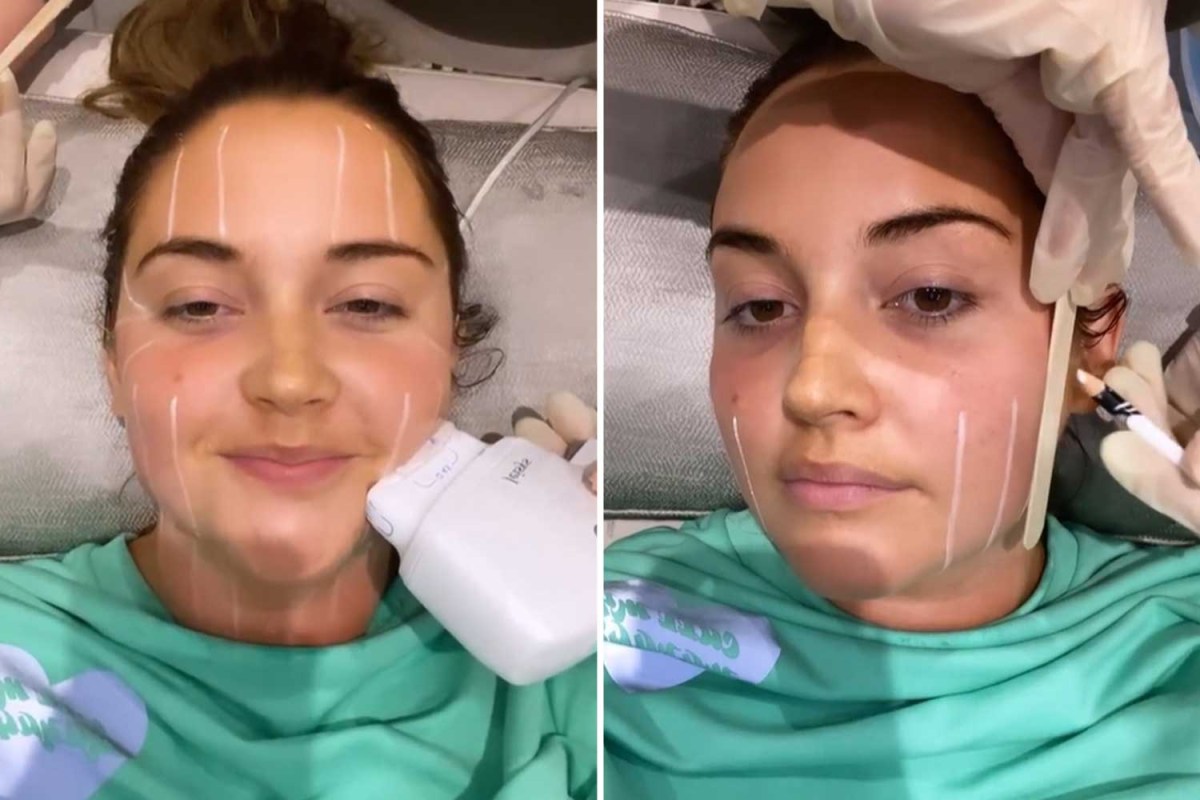 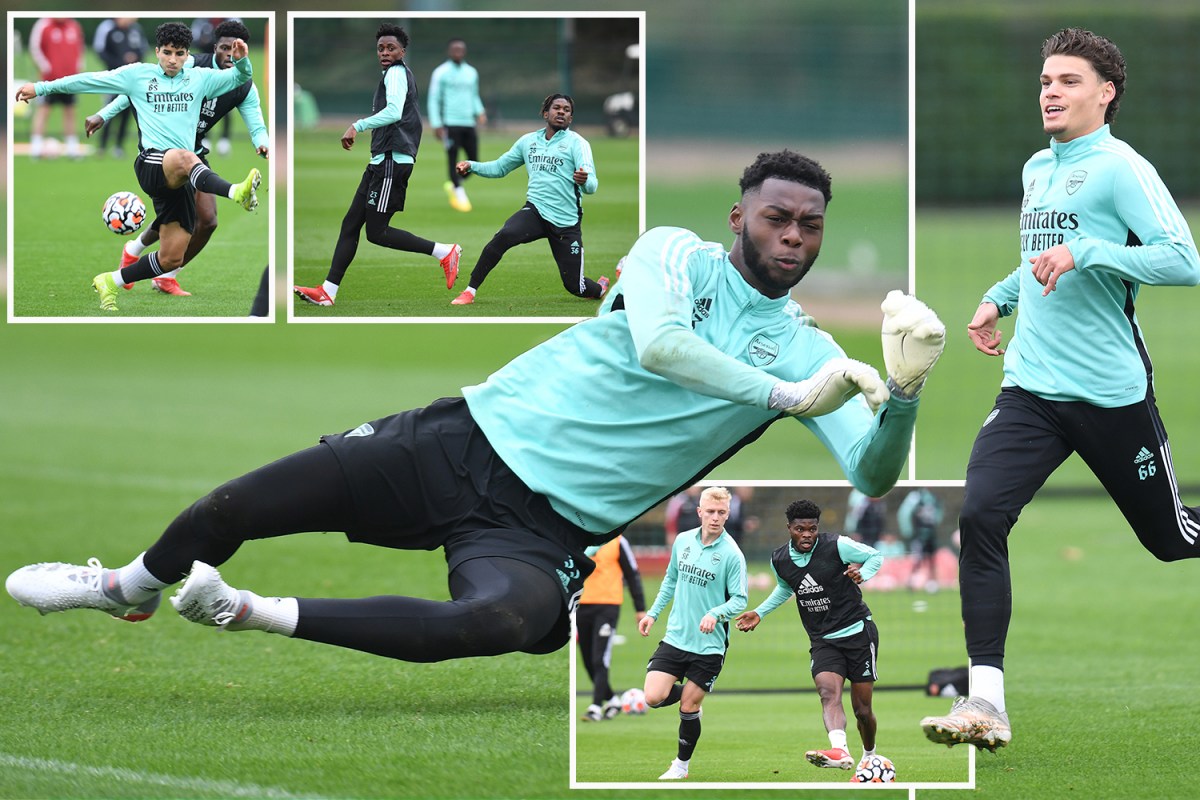 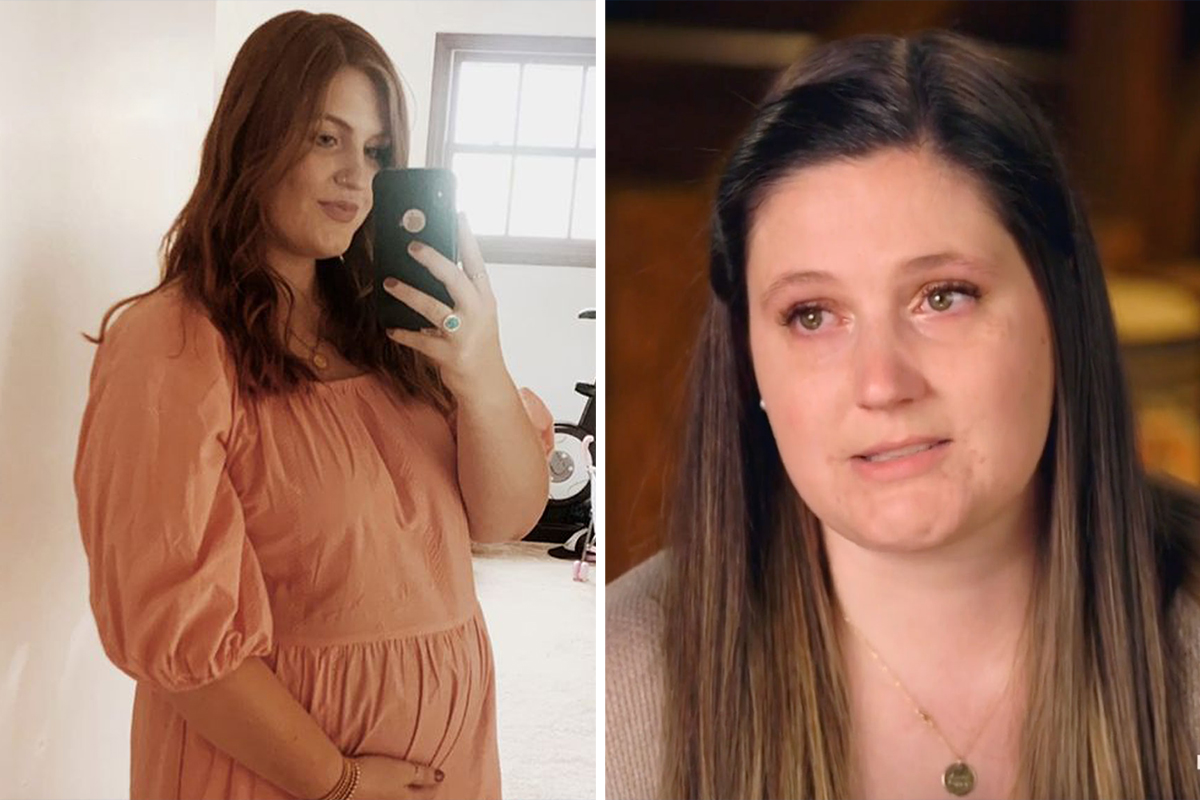 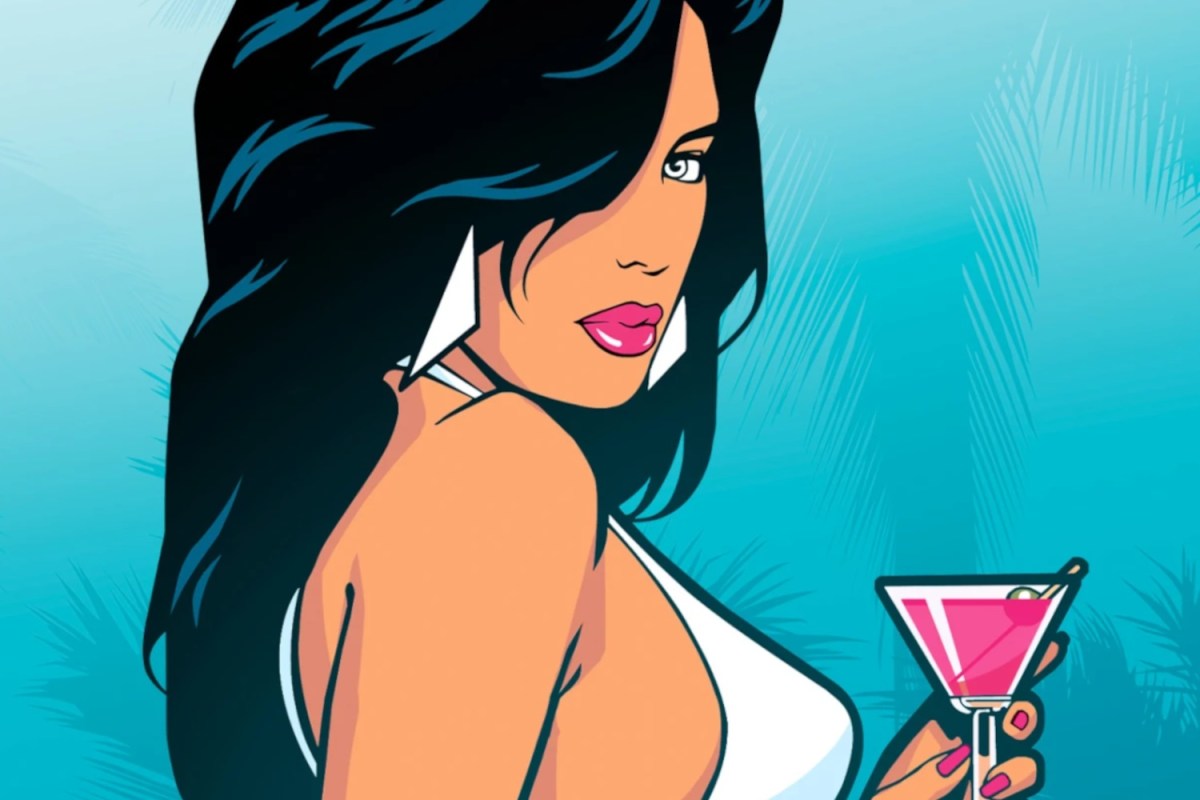 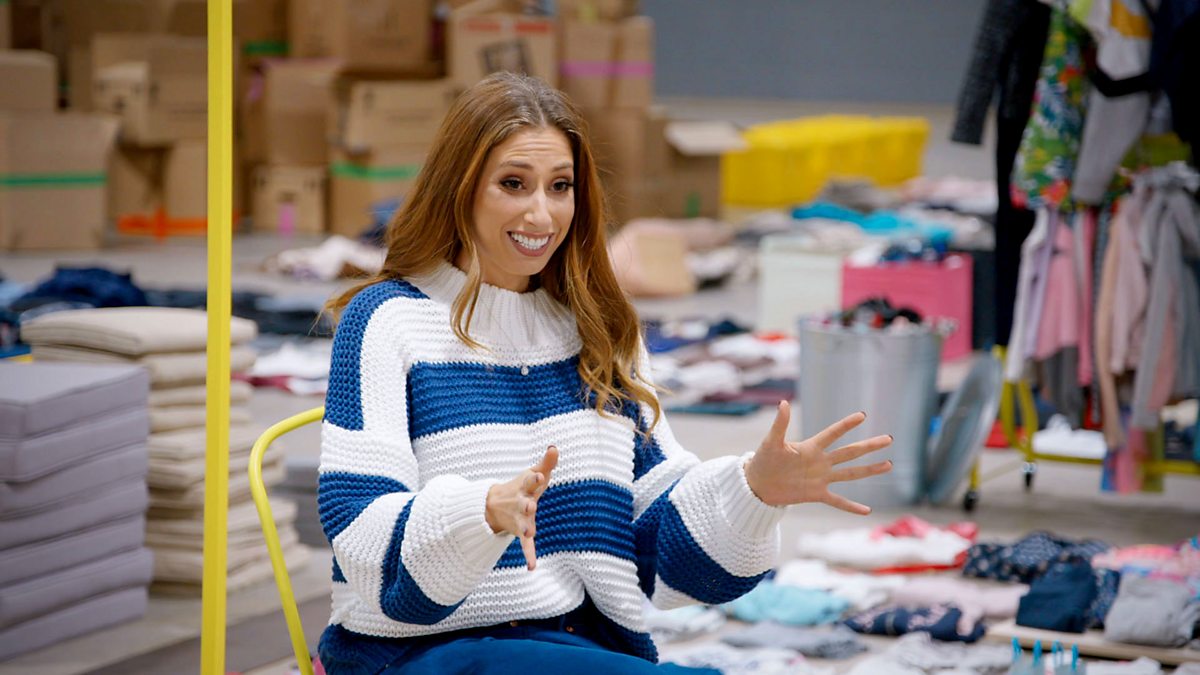 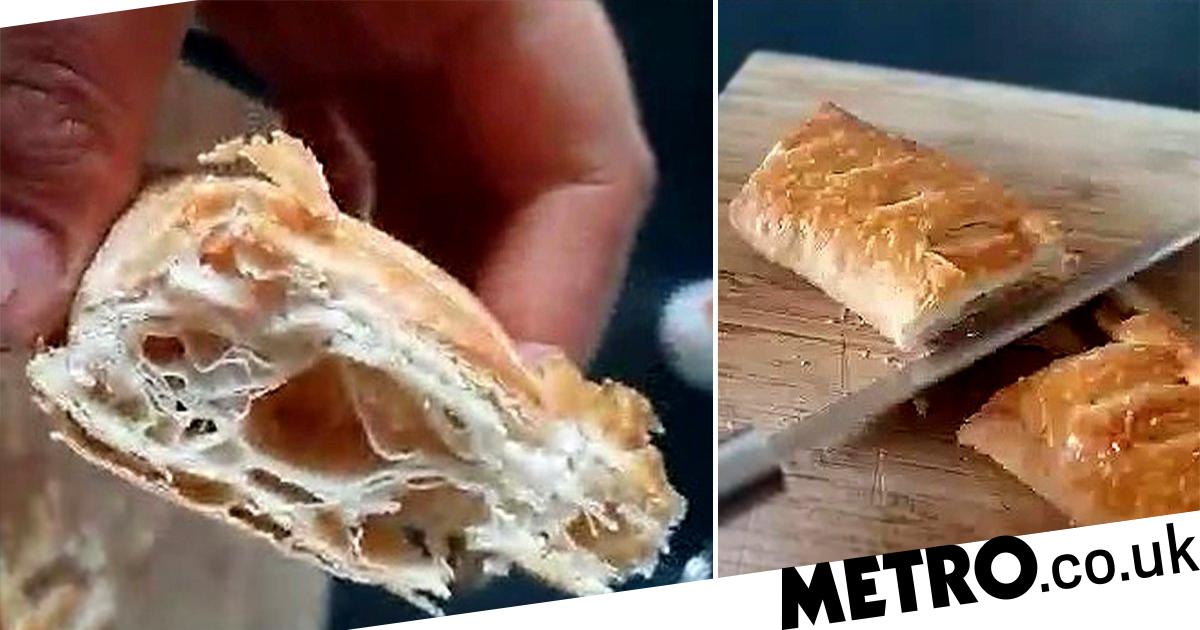 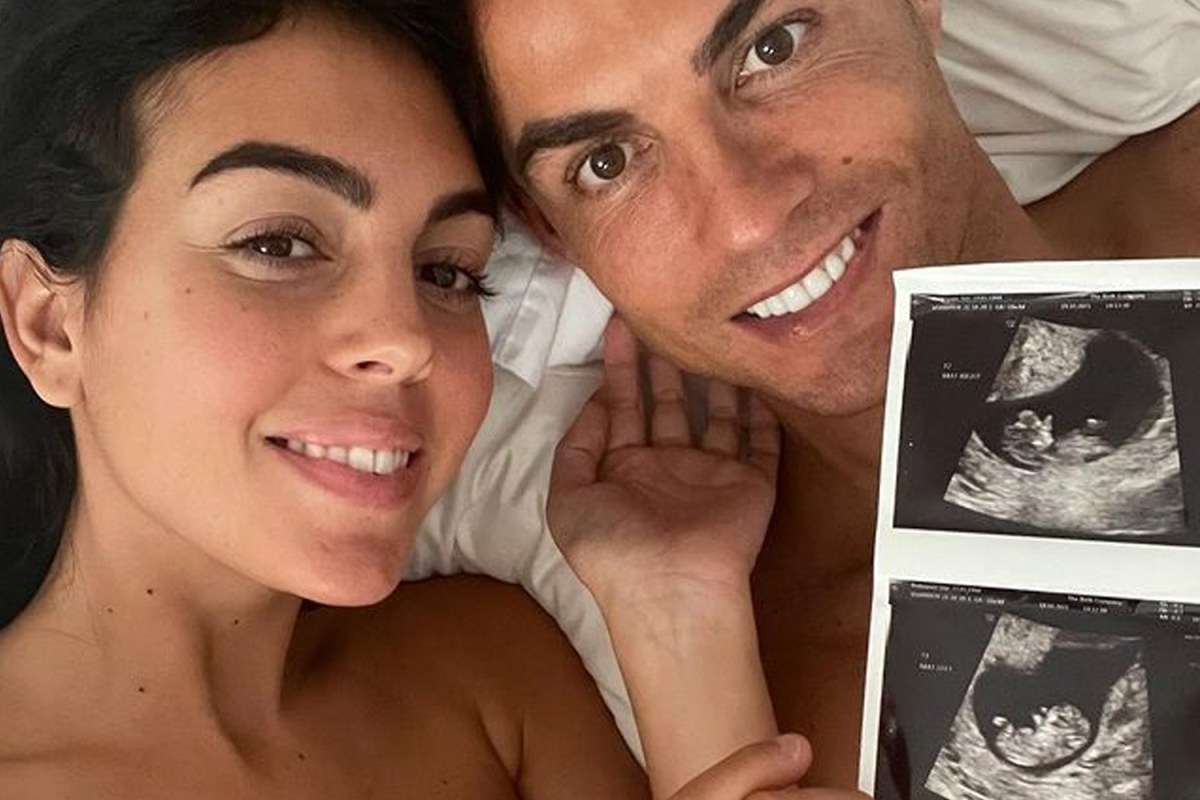