TAIWAN’S president has admitted for the first time that US troops have been on the island secretly training its military.

Tsai Ing-wen was speaking as China said American planes and ships carried out 2000 spying missions against it, amid rising fears of war between the two nuclear armed powers.

Taiwanese troops, pictured carrying out anti-invasion drills, have been secretly trained by US forcesCredit: AFP 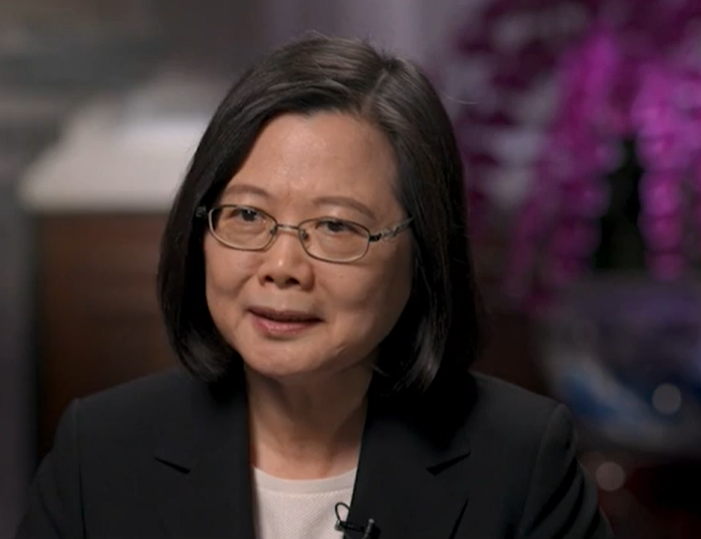 Authoritarian China considers Taiwan to be a renegade province and has vowed to reunify it with the mainland, by force if necessary.

The secret presence of US has raised eyebrows as Washington does not recognise the island as independent nation.

America does not have a formal defence pact with the island – though it’s generally thought the US will come its defence in the event of war with China and sells it weapons.

Asked in an interview with CNN how many US troops were in Taiwan, Tsai replied “not as many as people thought”.

“We have a wide range of cooperation with the US aiming at increasing our defence capability,” she added.

When asked if she was confident that the United States would help defend Taiwan if necessary against China, Tsai replied: “I do have faith.”

China meanwhile has said US warships and planes carried out 2,000 close spying operations aimed at its forces this year.

The details were revealed by Cao Yanzhong, a researcher with the People’s Liberation Army Academy of Military Science at a recent conference.

He said the spying missions raised the prospect of war.

“The high frequency of such close reconnaissance endangers China’s sovereign security and heightens regional tensions, which will inevitably trigger firm opposition from China and undoubtedly increase the risk of gunfire,” he said.

US reconnaissance planes, ships and submarines have also been carrying out more operations to monitor Chinese military air and naval bases on the islands and near the coast.

China has also accused the US of disguising warplanes as civilian aircraft for close-shore reconnaissance missions.

Recent weeks have seen Beijing send record numbers of warplanes in to fly close to Taiwan in what are seen as invasion rehearsals as it threatens to “strike any time”.

In response, Tsai has said the island will never bow to Chinese pressure and its leaders say it is preparing for war.

Taiwan’s disputed status stems from the Chinese civil war, which was fought between 1946 and 1949.

Former Chinese mainland president Chiang Kai-shek and his supporters fled to the island in 1949 following the Chinese Communist Party victory.

The island of 25 million people has since developed its own democratic identity and party of current President Tsai supports moves towards full independence– which Beijing says will trigger war. 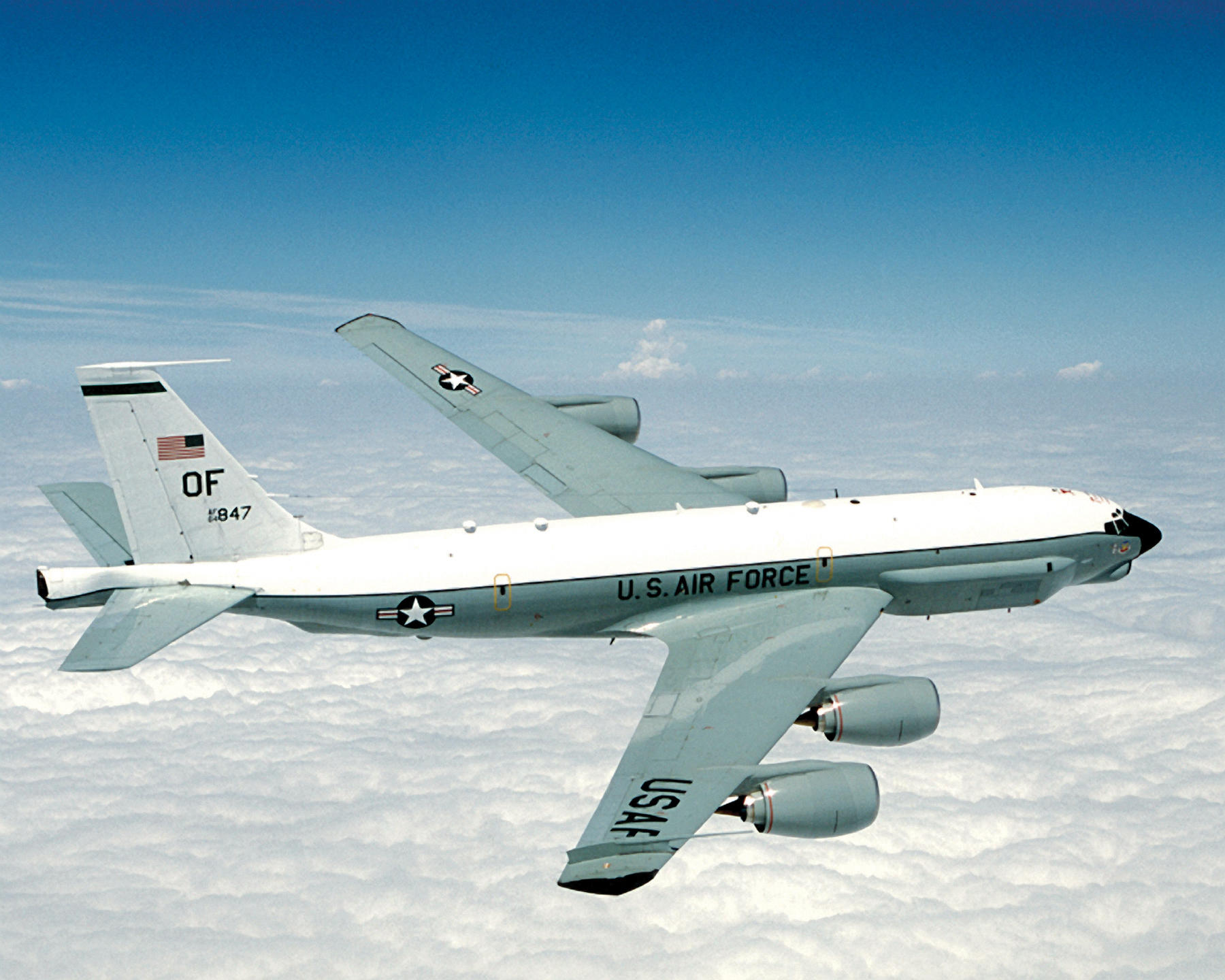 US forces carried out 2000 missions against China, Beijing has saidCredit: Alamy

‘A man mountain and a Malfoy lookalike’