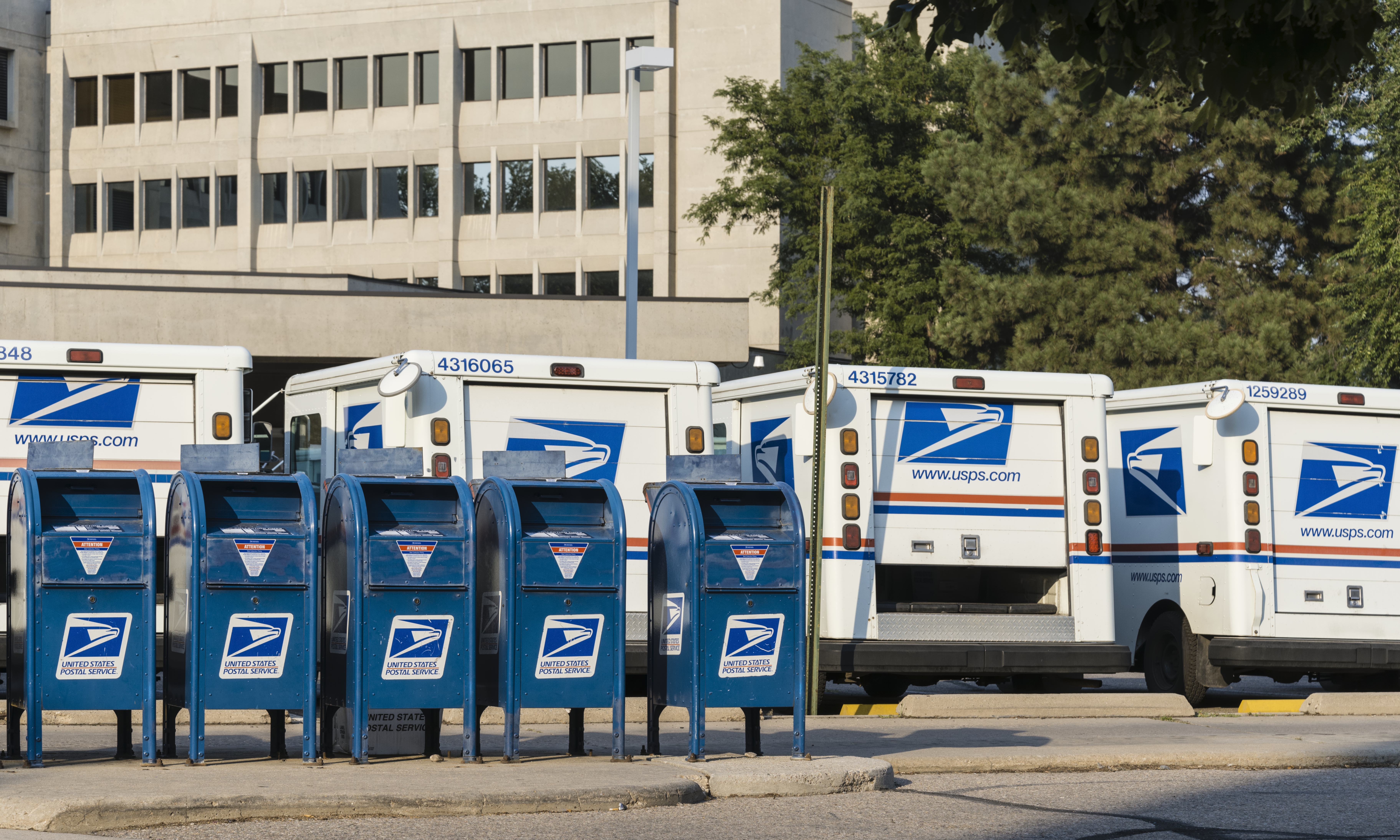 The publication cites a privately circulated government bulletin from March detailing how analysts are tasked to mine an array of social media platforms such as Facebook, Parler, Telegram amongst others and flag potentially “inflammatory” postings.

Afterward, they are to “disseminate” the relevant research through government agencies.

“iCOP analysts are currently monitoring these social media channels for any potential threats stemming from the scheduled protests and will disseminate intelligence updates as needed,” the bulletin reads, according to Yahoo News. 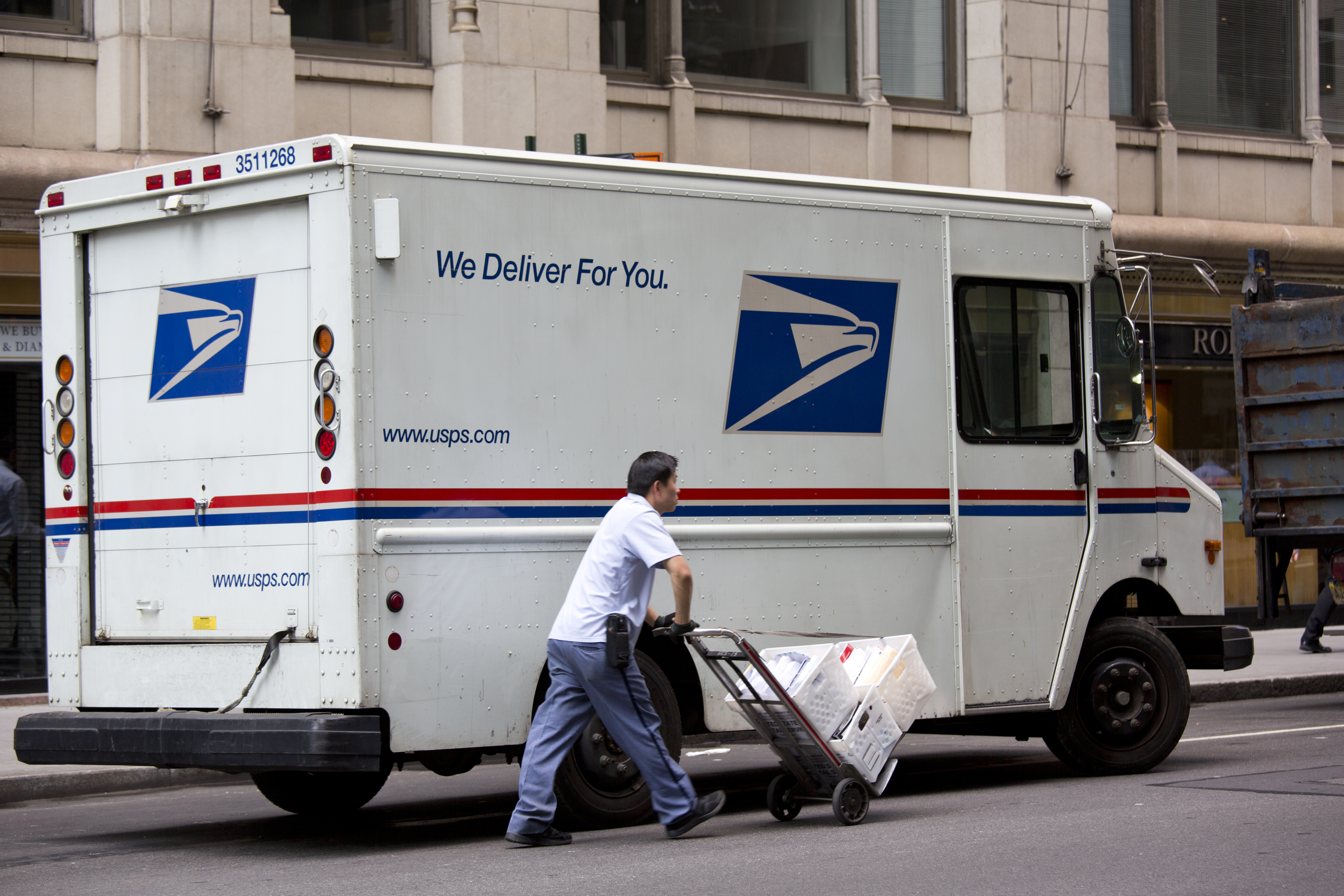 The US Postal Service, tasked with sending and delivering Americans’ mail, has purportedly led a quiet campaign to analyze social mediaCredit: Getty

The Big Brother-esque effort appears to be deployed ahead of politically charged gatherings to mitigate the potential for civil unrest.

“Locations and times have been identified for these protests, which are being distributed online across multiple social media platforms, to include right-wing leaning Parler and Telegram accounts.”

The specific document also relied on screenshots and featured profiles of members of some protest groups by name, including one Proud Boy, the news site reported.

As the World Wide Rally For Freedom and Democracy where several activists, including many who follow the controversial conspiracy mantra, QAnon, were slated to gather on March 20 to sound off about everything from pandemic lockdowns and 5G tech, iCOP analysts were apparently watching and prepping intel.

When approached by Yahoo News with specific questions about iCOP, the U.S. Postal Inspection Service would only supply a general statement about its authorities