THE US “has evidence of UFOs moving at non-human speeds and breaking sound barriers without a sonic boom” – and will soon release tell-all report on it.

Former National Intelligence Director John Ratcliffe, who served during the Trump administration, said on Friday that the Pentagon plans to release a report declassifying UFO sightings on June 1. 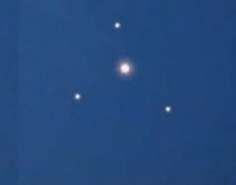 The Pentagon’s UFO report should be released by June 1Credit: Fox News 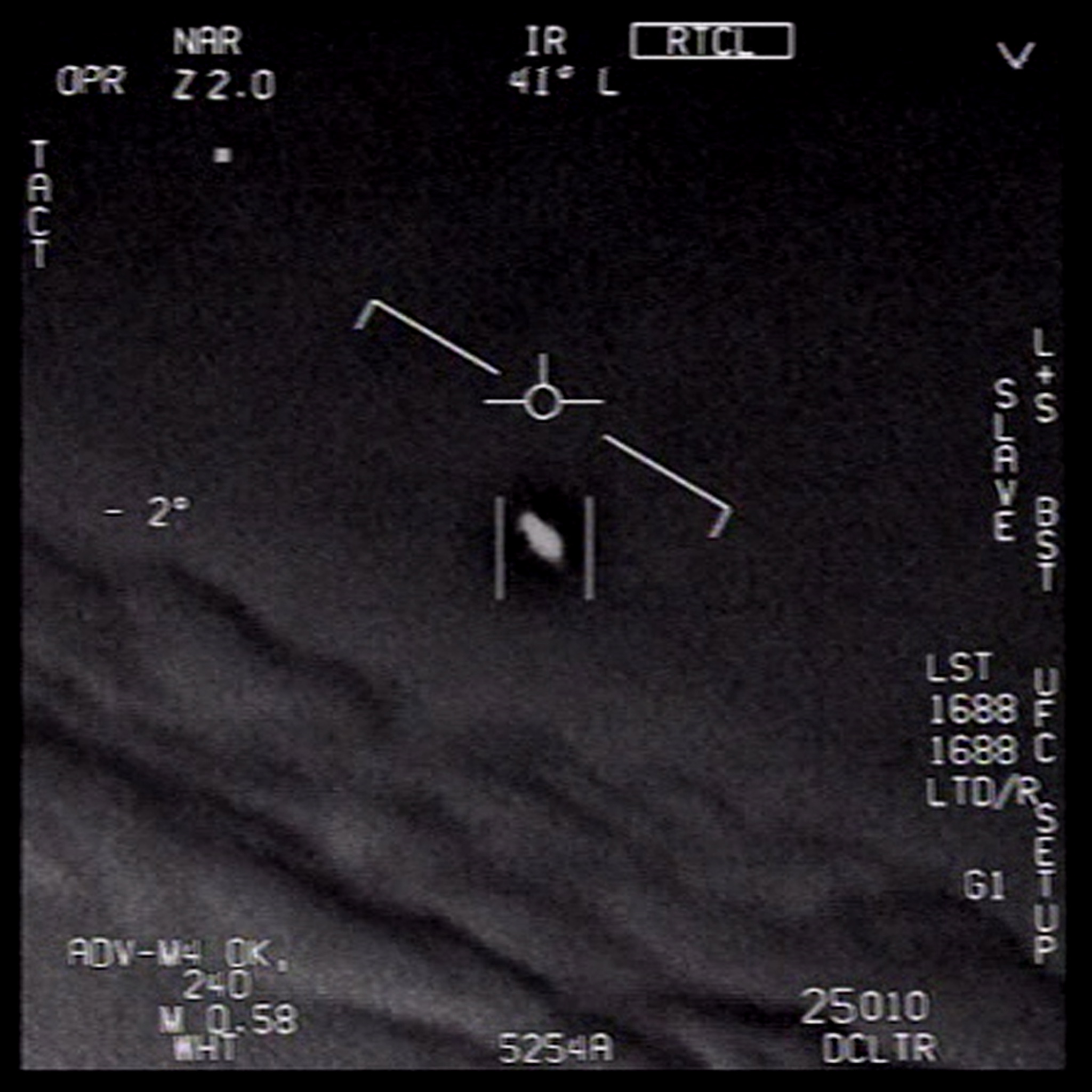 Former National Intelligence Director John Ratcliffe said on Friday ‘there are a lot more sightings than have been made public’Credit: EPA

“There are a lot more sightings than have been made public,” Ratcliffe said during a Fox News interview.

“Some of those have been declassified. And when we talk about sightings, we are talking about objects that have seen by Navy or Air Force pilots, or have been picked up by satellite imagery that frankly engage in actions that are difficult to explain.

“Movements that are hard to replicate that we don’t have the technology for. Or traveling at speeds that exceed the sound barrier without a sonic boom.”

Last summer, the Pentagon set up a UFO task force to “detect and analyze” sightings of a mystery aircraft that “could pose security risks.” 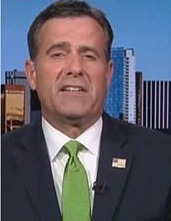 Ratcliffe said on Fox News that UFOs that humans ‘don’t have the technology for’ have been spottedCredit: Fox News

It was reported that UFO-hunters were still working despite saying that they had disbanded in 2012 – and they could make findings public every six months.

Officials approved the establishment of an Unidentified Aerial Phenomena (UAP) Task Force, which is headed by the Department of the Navy and the Office of the Under Secretary of Defense for Intelligence and Security.

The UAPTF was set up “to improve its understanding of, and gain insight into, the nature and origins of UAPs,” a press release at the time said.

“The mission of the task force is to detect, analyze and catalog UAPs that could potentially pose a threat to US national security,” the Department of Defense said

“The safety of our personnel and the security of our operations are of paramount concern.

“The Department of Defense and the military departments take any incursions by unauthorized aircraft into our training ranges or designated airspace very seriously and examine each report.” 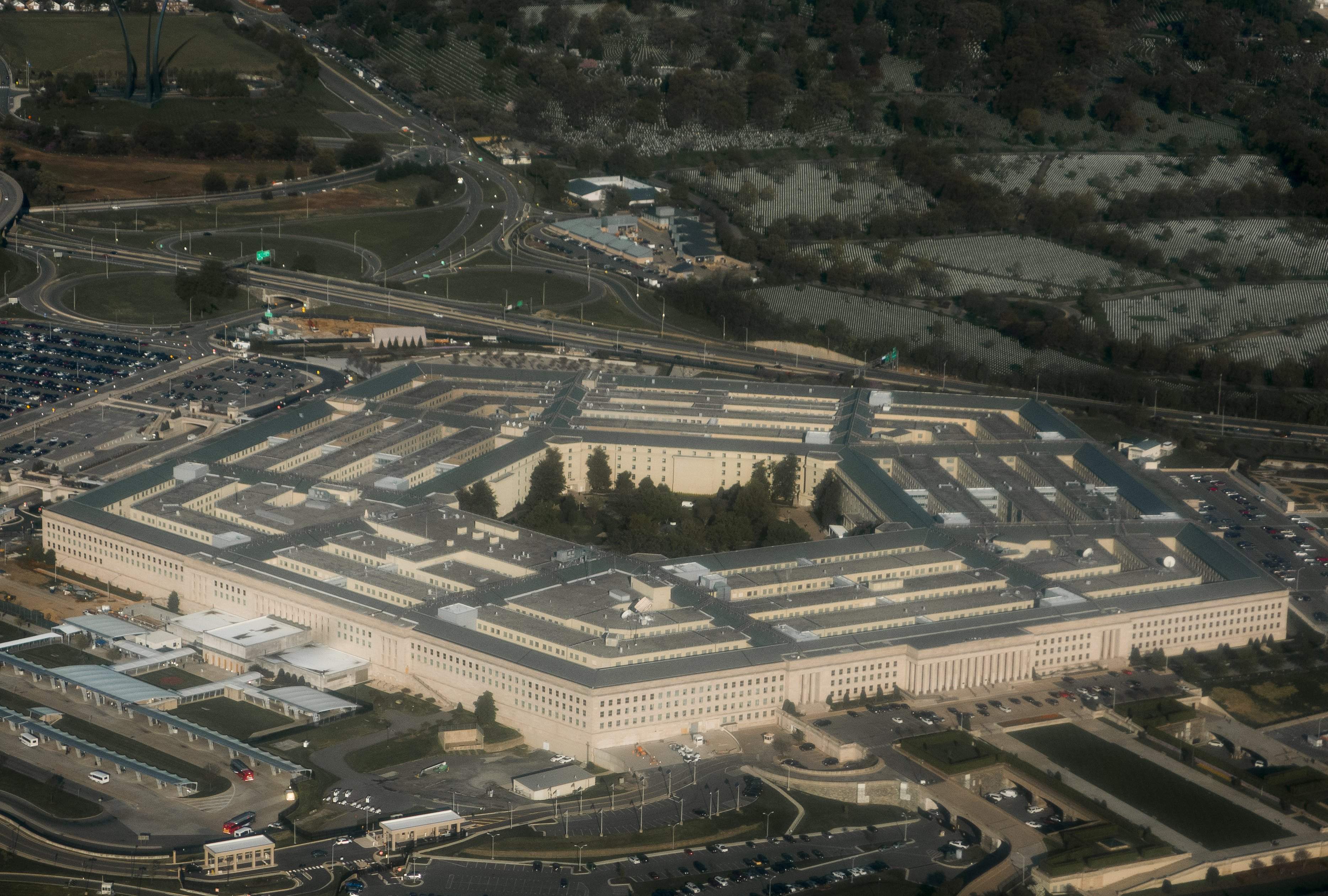 The Pentagon has been investigating UFO sightingsCredit: AFP

And earlier this year before he left office, Donald Trump signed a bill calling on intelligence agencies to find out the truth behind UFO military base sightings.

The Pentagon and spy agencies will have to reveal everything they know about the spooky aircraft as part of the $2.3trillion Covid-19 relief bill signed by Trump in December.

The bill gave experts 180 days to compile an official report on sightings of mysterious aircraft near American military bases, proving the report should be released by June 1. 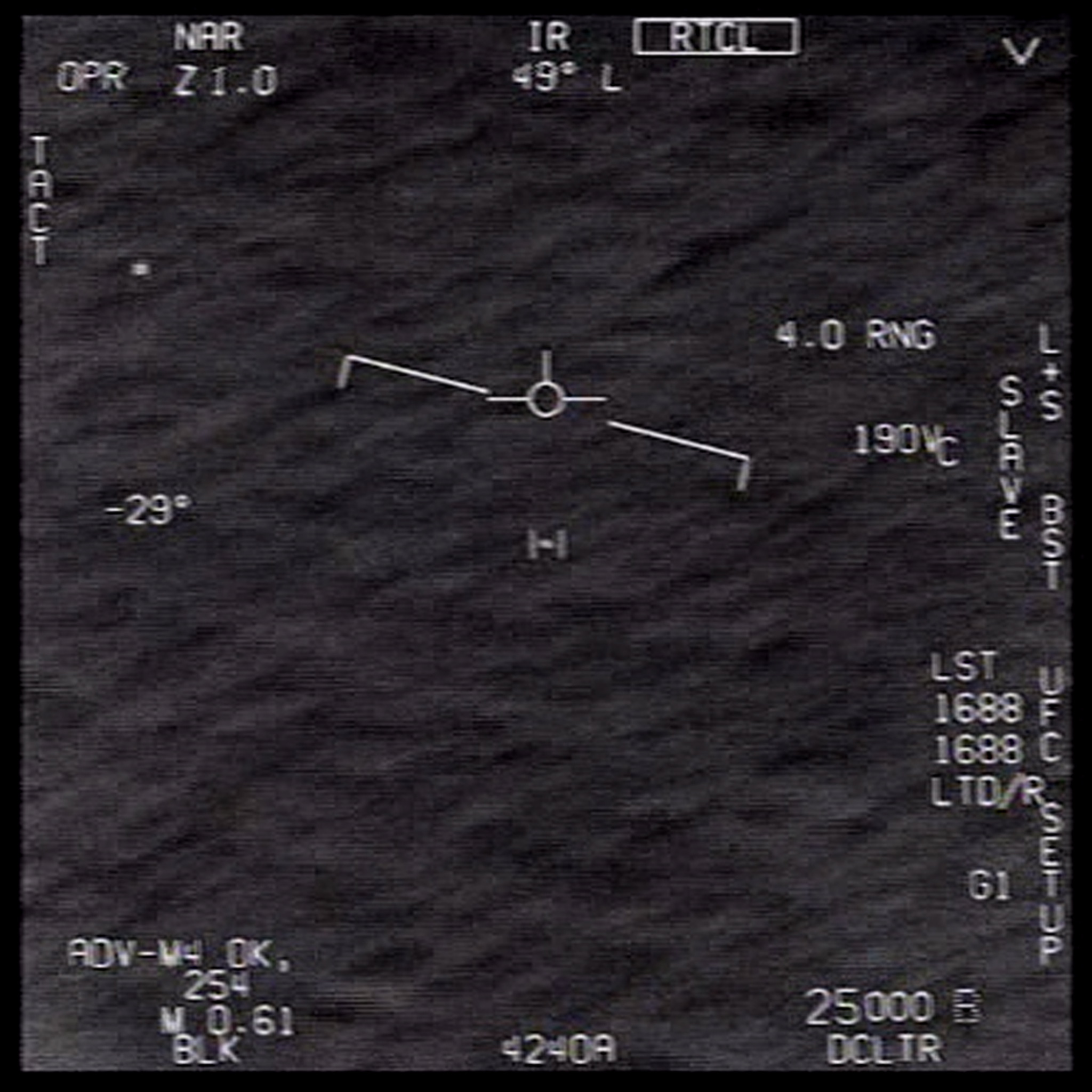 The Pentagon had 180 days from December to compile the UFO reportCredit: EPA

In 2019, UFOs were spotted hovering over top-secret military bases and flying near aircraft, according to the US Navy.

The sightings prompted the institution to draft new guidelines for pilots and other naval employees making it easier for them to report any mysterious objects they spot in the sky.

On Friday, Ratcliffe said that UFO sightings have been reported “all over the world.”

“When we talk about sightings, the other thing I will tell you is, it’s not just a pilot or just a satellite, or some intelligence collection,” he said.

“Usually we have multiple sensors that are picking up these things, and so again some of these are just unexplained phenomenon, and there is actually quite a few more that have been made public.”

He added intel officials try to find “plausible explanations” for the UFOs that are spotted – but sometimes just can’t.

“Weather can cause disturbances, visual disturbances. Sometimes we wonder whether or not our adversaries have technologies that are a little bit further down the road than we thought or that we realized.

“But there are instances where we don’t have good explanations for some of the things that we have seen.”