SOUTH Korea and the United States fired a volley of missiles in response to North Korea’s launching a ballistic missile over Japan.

Nuclear-armed North Korea test-fired a nuclear capable missile farther than ever before, sending one soaring over Japan for the first time in five years and prompting a warning to take cover. 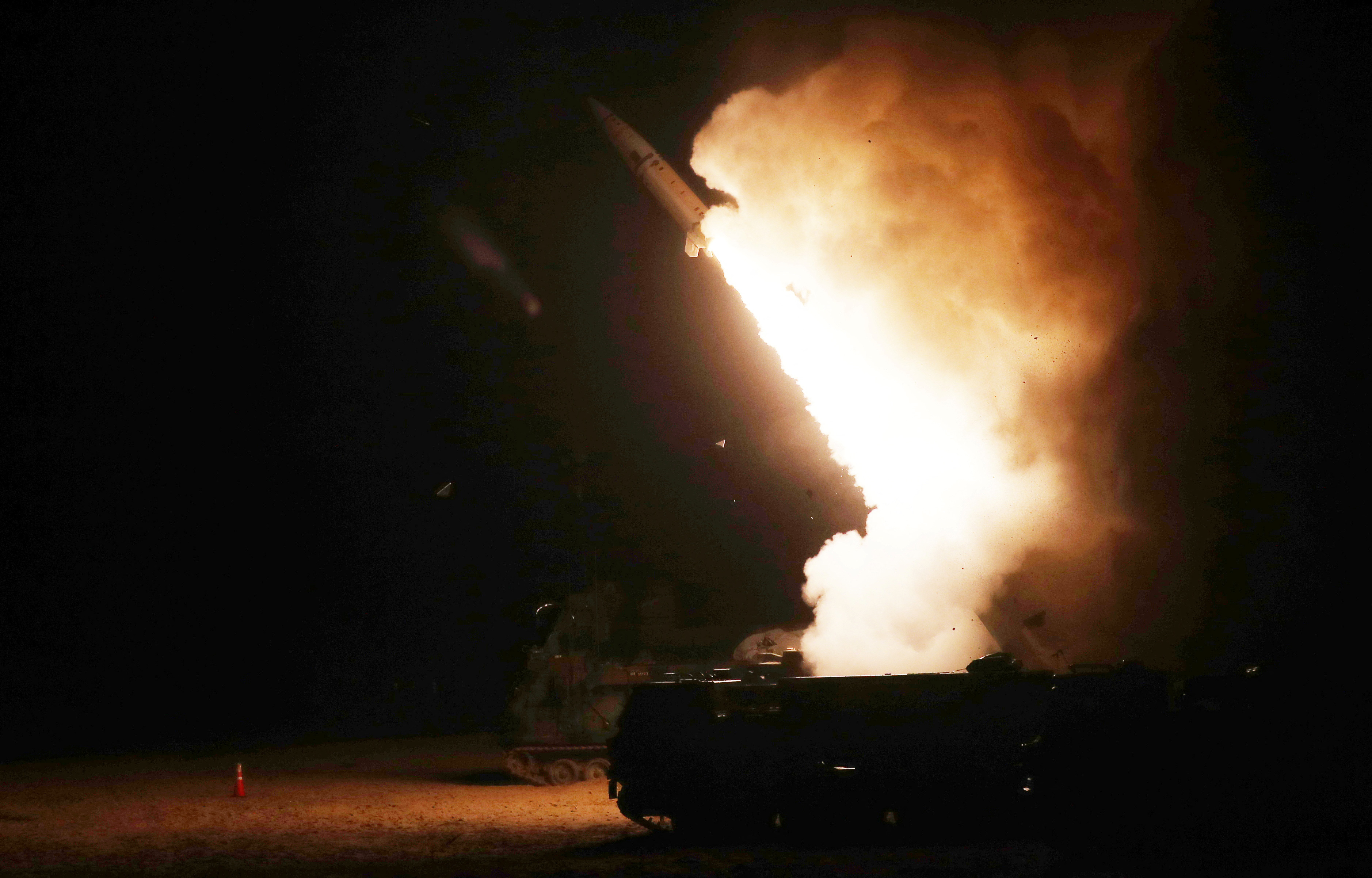 Images of the US and South Korean missile launchesCredit: Reuters 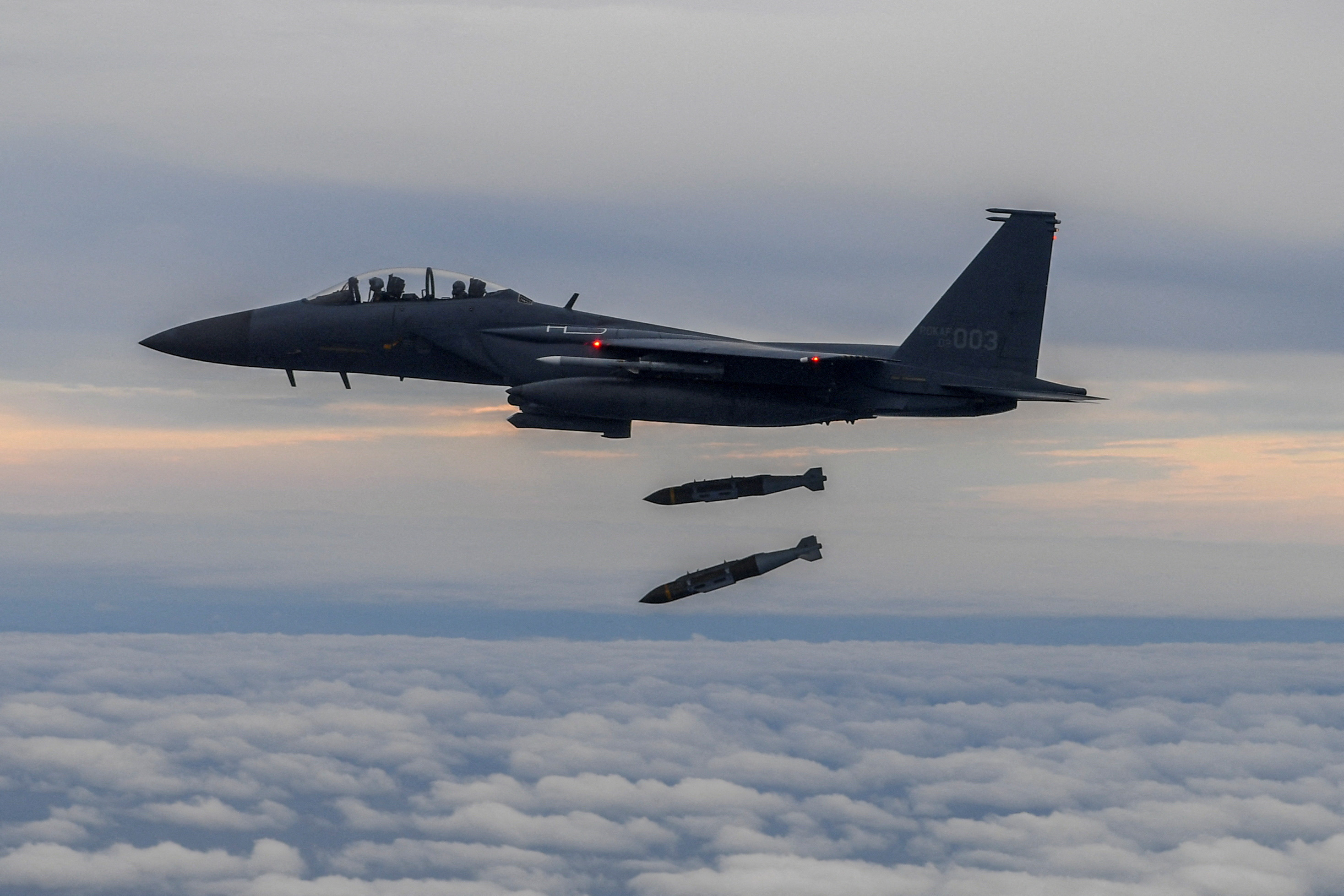 It was the fifth missile test ordered by the rogue state’s tyrannical ruler Kim Jong-un in recent days.

That came in the form of the South and the US each firing a pair of US-made ATACMS short-range ballistic missiles into the Yellow Sea off North Korea.

The two countries’ warplanes also practised precision bombing a target in the sea.

The European Union called it a “reckless and deliberately provocative action” while UN Secretary-General Antonio Guterres said it was a violation of Security Council resolutions.

The last time Pyongyang fired a missile over Japan was in 2017, at the height of a period of “fire and fury”.

North Korean leader Kim Jong-un traded insults with then-president Donald Trump of the United States before the pair eventually met in a failed bid to achieve a peace on the Korean peninsula.

During the latest test – Pyongyang’s fifth launch in a week – Japan ordered its citizens to evacuate buildings or seek refuge underground.

South Korea’s Joint Chiefs of Staff said the test appeared to have been of an intermediate-range ballistic missile (IRBM) launched from North Korea’s Jagang Province.

North Korea has conducted several recent tests from there, including multiple missiles that it said were “hypersonic”.

The missile may have been the Hwasong-12, which North Korea unveiled in 2017 as part of a plan to strike US military bases in Guam, said Kim Dong-yup, a former South Korea Navy officer.

Fighter jets from the United States and Japan also carried out joint drills over the Sea of Japan, as the three nations flex their military muscles.

A US aircraft carrier made a port call in South Korea for the first time since 2018 on September 23.

The period has also seen joint drills by the United States, South Korea and Japan, and a visit to the fortified border between the Koreas by US Vice President Kamala Harris.

Kim Jong-un has shown no interest in returning a failed path of diplomacy he pursued with Trump.

His powerful sister rejected South Korea’s offer of an economic boost in exchange for the North giving up nuclear weapons.

Kim Yo-jong said the country will “never deal” with an “audacious” initiative.

Such a plan was ignorant and “the height of folly far from realisation”, she said.