UKRAINIAN marksmen are using one of the most powerful rifles ever made — the Snipex Alligator.

It can fire a 14.5mm bullet over ranges of more than four miles. 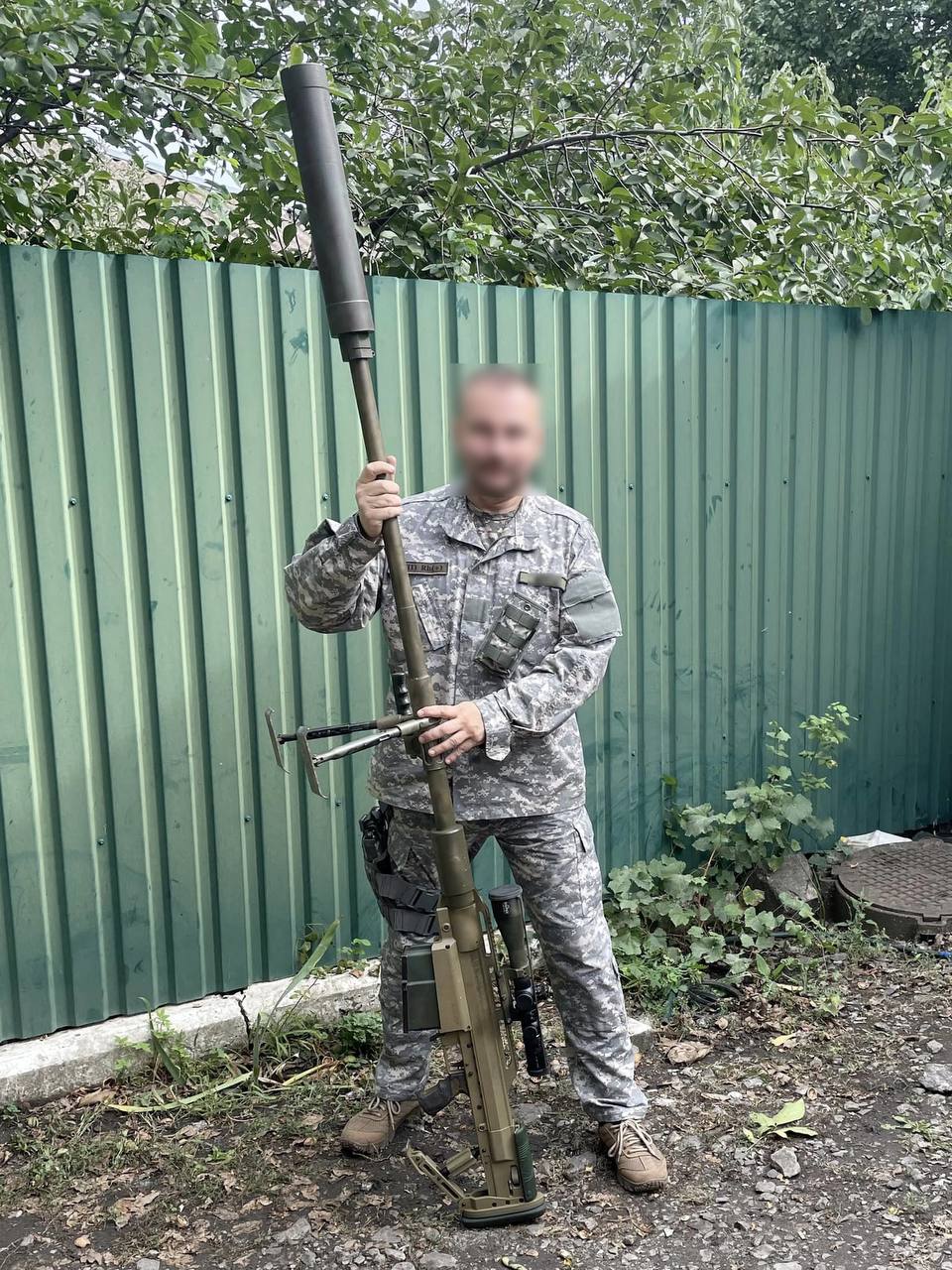 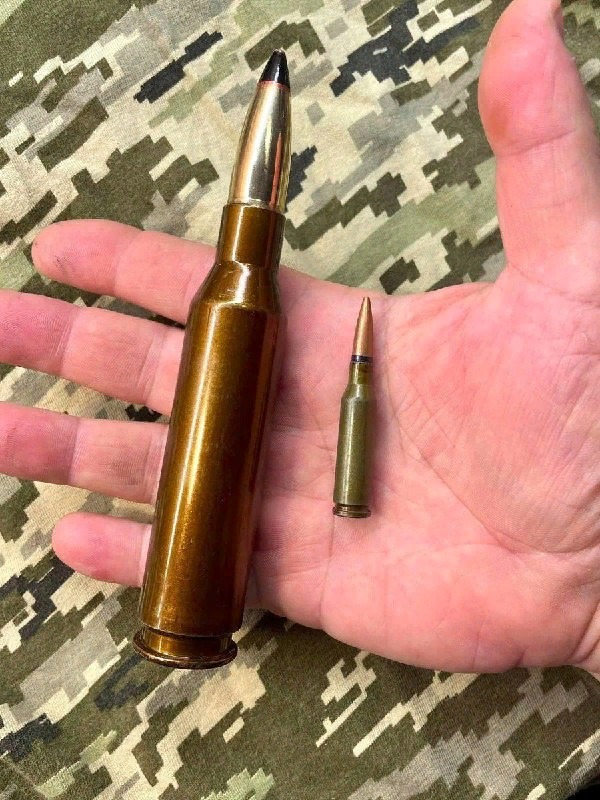 And the target is struck with almost 12 tons of energy — a force powerful enough to obliterate body armour.

The Ukrainian-made weapon, used against Russian troops and helicopters, can also penetrate vehicle armour over an inch thick at closer range.

The rifle only came into use with the Ukrainian Army in 2021 and British special forces have been teaching recruits how to use the weapon in combat.

Ukrainian troops are using the weapon to target enemy soldiers and light-armoured vehicles, communications equipment, and ammunition and fuel dumps.

The soldiers equipped with the rifle, some of whom are women, have also been used to target helicopters in flight and aircraft parked on the ground.

Reports have suggested that the rifle was used with deadly effect by soldiers from the Ukrainian Azov brigade during the defence of the city of Mariupol earlier this year.

To reduce the enormous recoil, the rifle has been fitted with a muzzle brake, a device usually found on tanks and artillery field guns.

The rifle has also been fitted with a recoil isolator to dampen the kick back so that it does not damage the sniper’s shoulder.

The current standing world record for a long-range sniper kill is 3,540 meters, made by a Canadian special operations sniper in Iraq in 2017.

The Alligator could achieve a similar distance but most shots taken between 3,500 and 7,000 meters would likely be harassing fire or directed against a large area target, like a communications or logistics unit.