CHARITIES have launched a number of fund-raising appeals in a bid to help ordinary Afghans as they flee the country in search of sanctuary.

There are a number of ways kind-hearted Brits can lend a hand to those desperately in need of support.

Unicef workers unload a shipment of Covid-19 vaccines after it arrived at Kabul airportCredit: AFP

How can I help Afghan refugees in the UK?

Desperate Afghans are frantically trying to flee the country as the Taliban tighten their grip on power.

Huge crowds of people have been seen at Kabul airport as they try to secure a seat on a plane leaving the capital for freedom.

Stories have also emerged of “death squads” roaming the country searching for anyone who had helped US and UK forces and forcing women and children into marriage or becoming “sex slaves”.

The most obvious way for kind-hearted Brits to help those in need is to donate to one of many charities working to provide food, shelter and safety to those in need.

But there are other ways people can help besides just giving money.

Organisations are calling for people to simply provide companionship or help run errands as they get settled into a country that may seem very different and strange to them.

Items such as baby equipment, clothes and homeware are also needed. 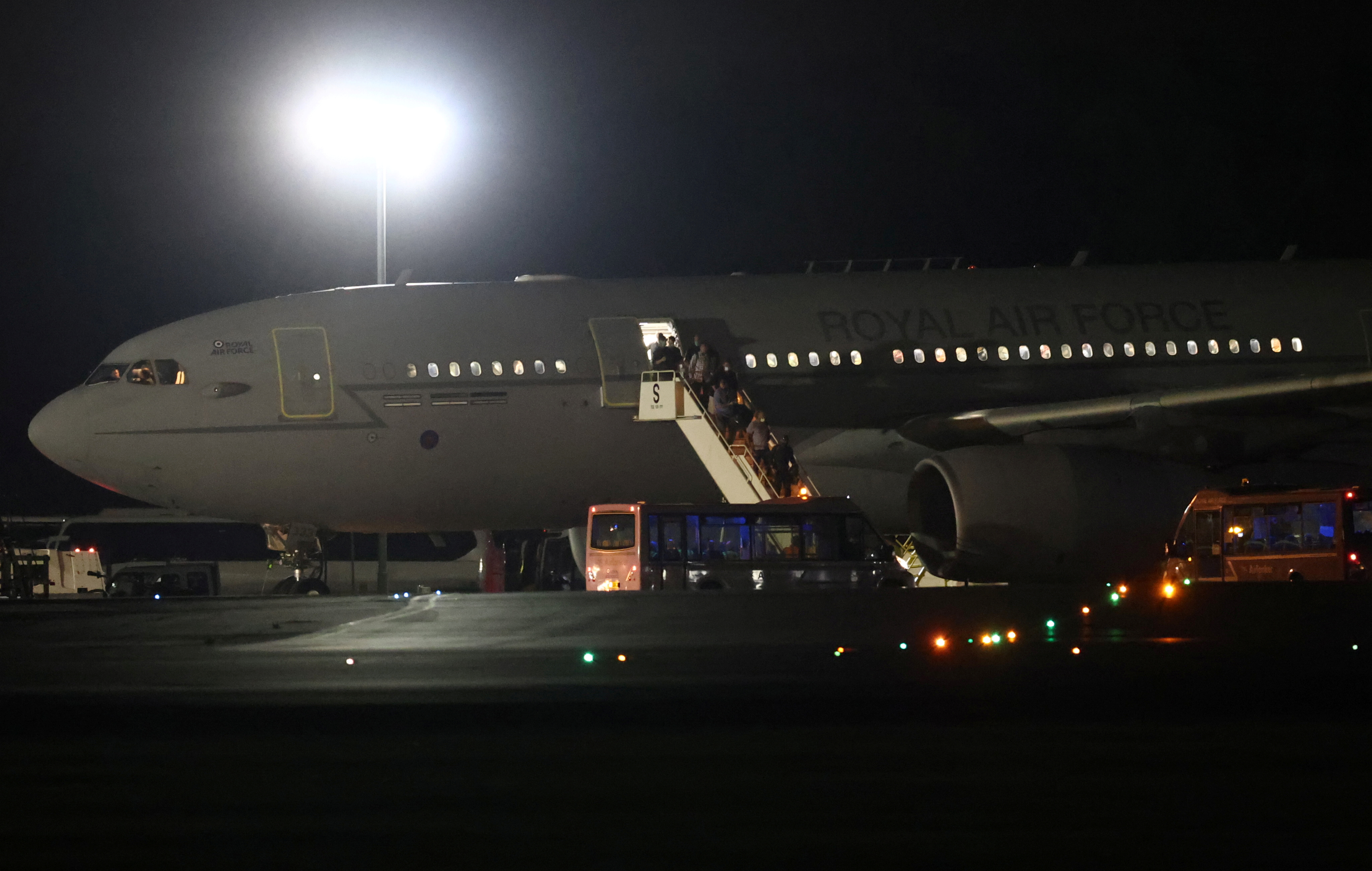 Which charities are supporting the Afghan refugees?

There are a number of well-known charities that have launched appeals in support of the refugees from Afghanistan.

The worldwide charity is currently working to provide emergency relief in the country.

The charity says 14million people are at risk of food poverty.

Of those, 7.4m are children and only 1.1m are being provided with aid.

It’s website states it needs more than £1m to help all of those impacted by the ongoing conflict, drought and economic chaos.

The charity is also attempting to offer medical relief such as vaccinations, food packages and fresh drinking water to communities.

The charity aims to help families affected by poverty, drought and conflict.

It is asking for donations to its emergency relief appeal to help kids displaced by the ongoing conflict.

It has described the current situation in Afghanistan as “tremendously uncertain”.

In addition, there are UN Relief Agency, Refugee Council and Refugee Action all working to support refugees through medical assistance, education and resettlement.

There are also a number of charities specifically working to help women and their rights. 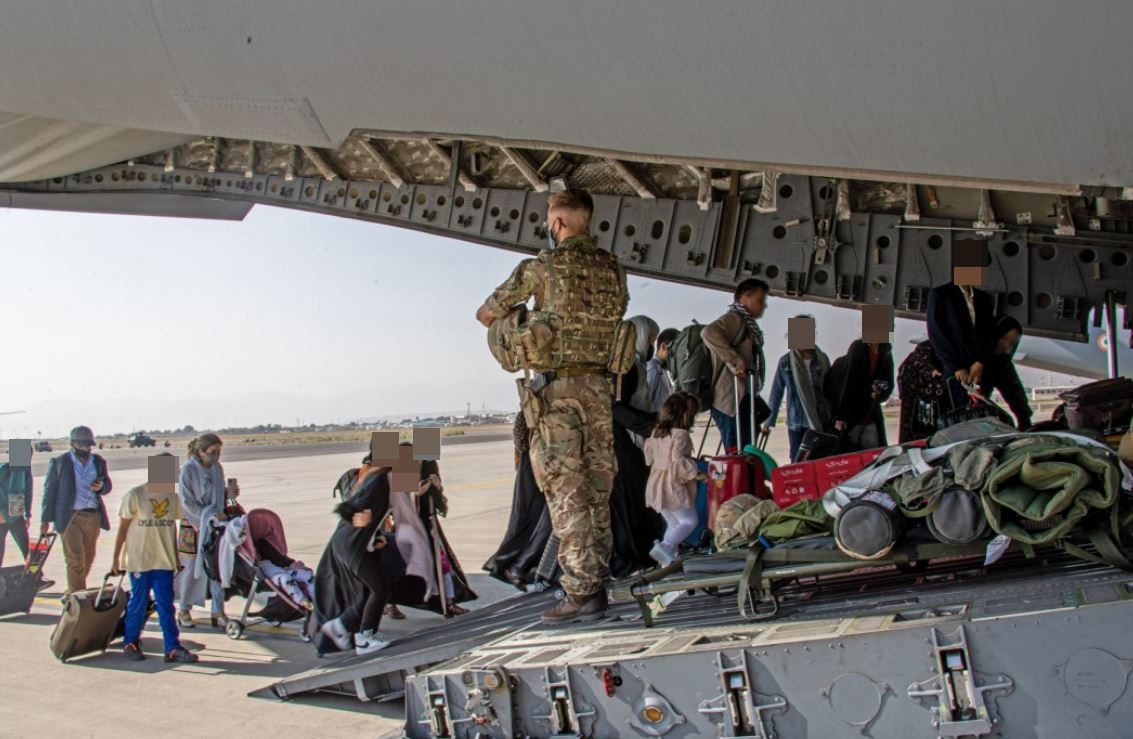 How many Afghan refugees are coming to the UK?

Prime Minister Boris Johnson has said the UK will give around 20,000 Afghans sanctuary from the Taliban.

Emphasis will be given to women and children in the resettlement scheme.

Johnson said: “We owe a debt of gratitude to all those who have worked with us to make Afghanistan a better place over the last 20 years.

“Many of them, particularly women, are now in urgent need of our help. I am proud that the UK has been able to put in place this route to help them and their families live safely in the UK.”

Home Secretary Priti Patel added: “I want to ensure that as a nation we do everything possible to provide support to the most vulnerable fleeing Afghanistan so they can start a new life in safety in the UK, away from the tyranny and oppression they now face.

“Our country has a proud history of offering sanctuary to those in need. We will not abandon people who have been forced to flee their homes and are now living in terror of what might come next.

“The Afghan Citizens’ Resettlement Scheme will save lives.”

It will run for five years, with 5,000 Afghans offered asylum this year alone.

It comes on top of the existing ARAP scheme, which will give asylum to 5,000 interpreters and other Afghans who worked with Britain over the past 20 years. 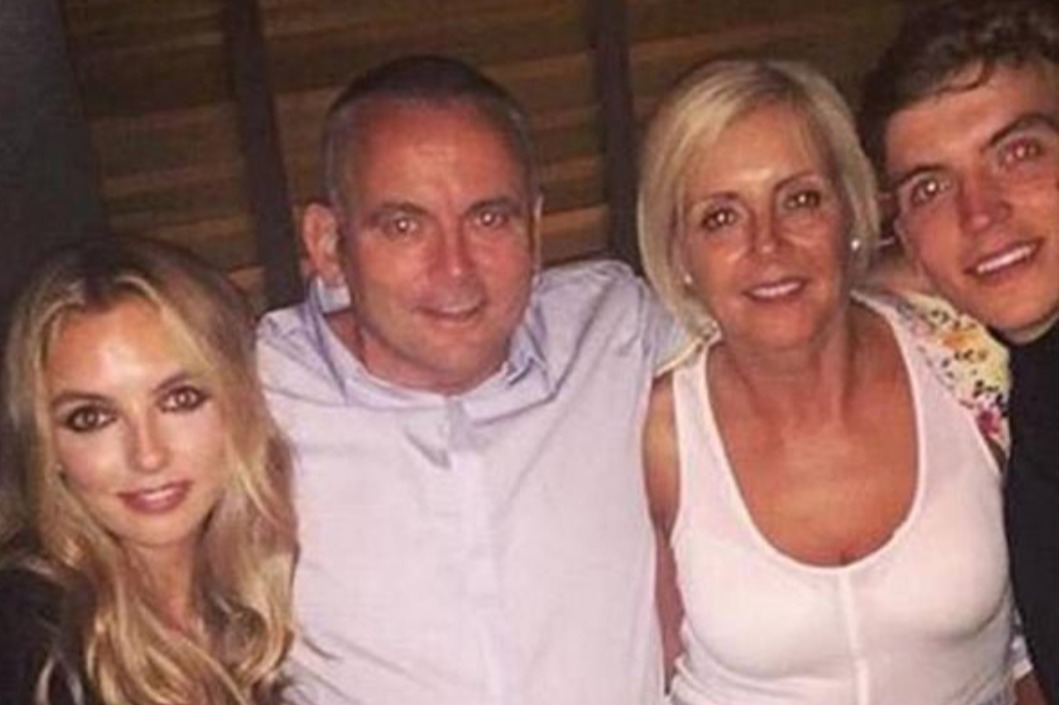