AN UNCLASSIFIED intelligence report into UFOs is expected to be delivered to Congress this month – with speculation it could arrive as soon as today.

Congress passed legislation in December, mandating the Department of Defense and the National Intelligence Director to produce a report about “Unidentified Aerial Phenomena” within six months.

The report will be unclassified and is expected to contain everything the US Government knows about UAPs, The Washington Post reports.

It’s thought that the document could arrive as early as today – June 1.

It will examine if unidentified aerial phenomena constitute a threat to US airspace, Deadline reports.

The report is unlikely to conclude that highly advanced extraterrestrials are the cause but it may not rule them out.

It’s expected that recommendations for further UFO research and funding will be included within the dossier.

Pentagon officials last year took the unprecedented step to release a trio of remarkable videos which showed “encounters” with UFOs.

Perhaps the most striking was a video known as the “Tic Tac” – which showed an unidentified object being pursued by fighter planes.

And, numerous San Diego-based US warships were reportedly visited by strange vessels from above.

The USS Kidd, a Navy destroyer, was using night vision cameras and spotted several mysterious flashing objects in the skies, according to footage the Pentagon revealed to The Sun.

Wilko is selling a six piece patio set for just £65 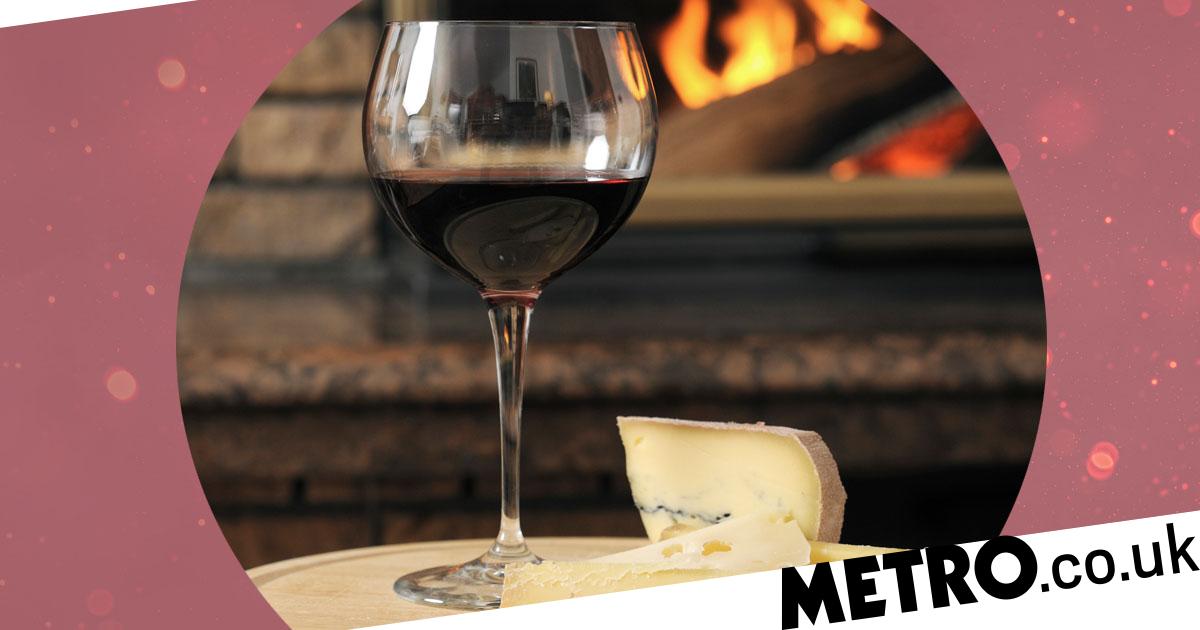