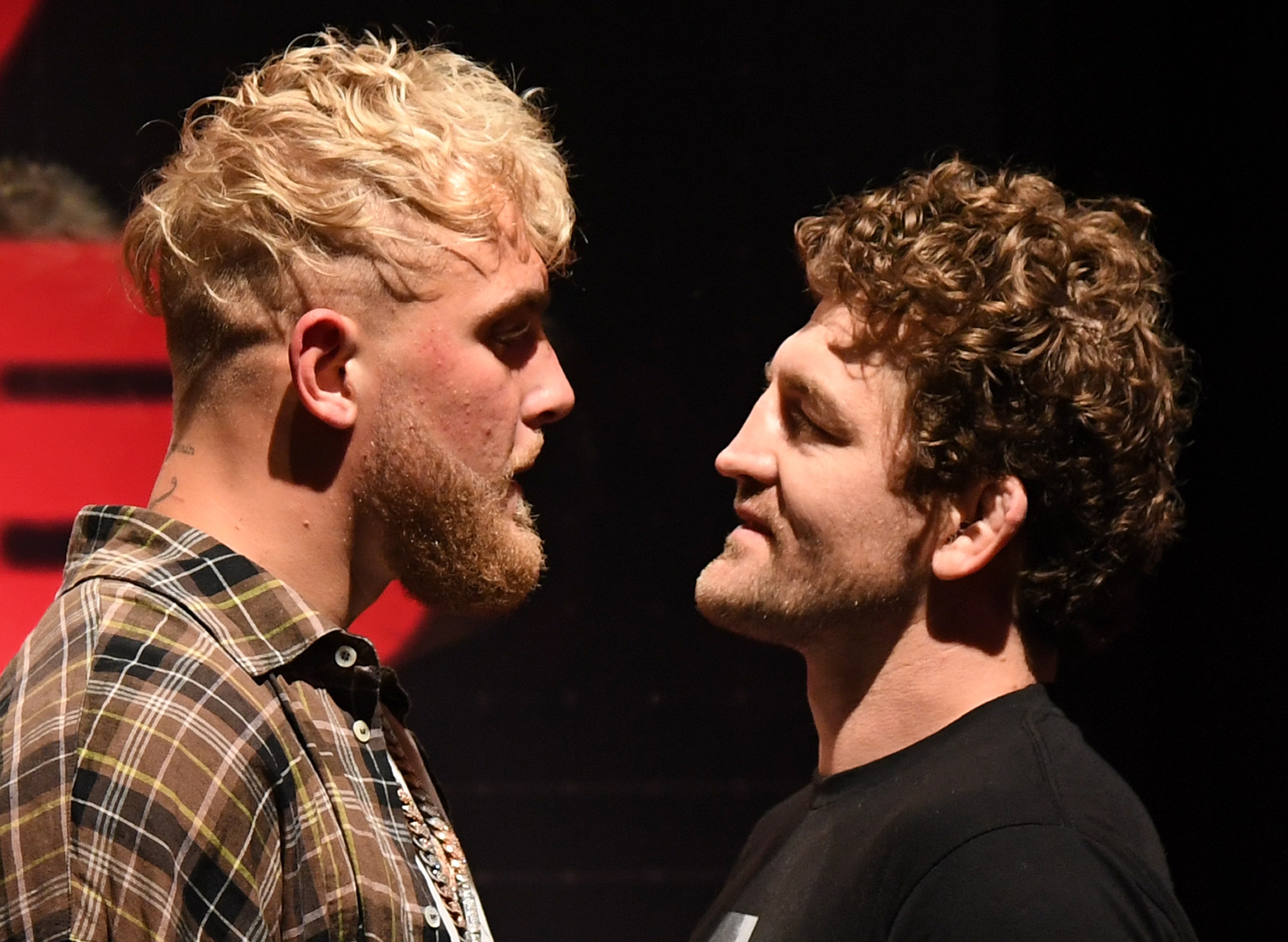 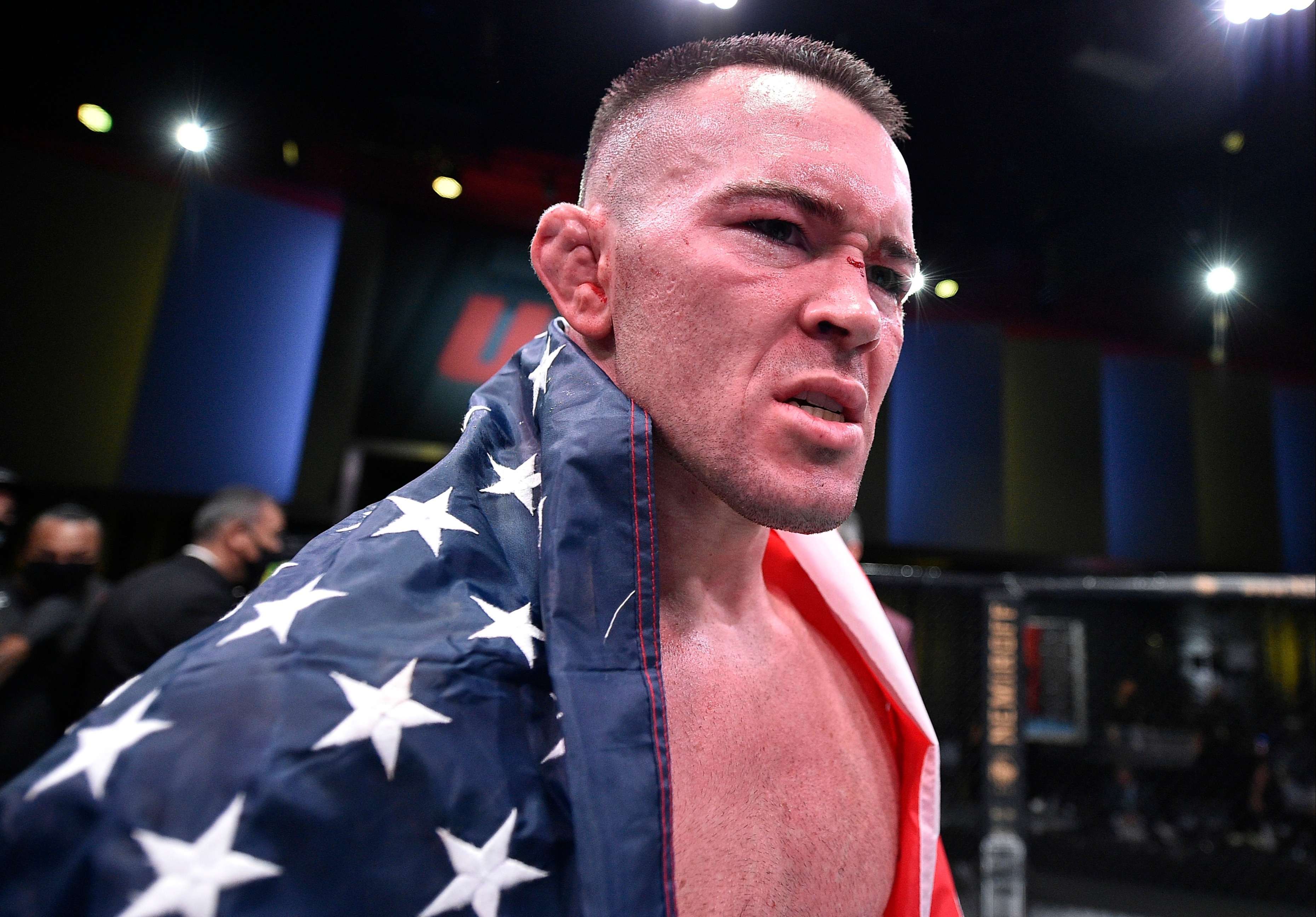 It will be the YouTuber’s third professional fight, having won the first two by knockout.

Since his debut in 2020, Paul, 24, has become one of the most polarising fighters in the world, for his brash callouts and loft ambitions.

But Covington – a UFC mouthpiece in his own right – has backed former rival Askren to silence the internet sensation in the ring.

He told Helen Yee: “Hopefully Ben goes out there and knocks out Jake Paul.

“I’m just sick of hearing him talk. He’s just running his mouth and there’s no substance behind anything he says.

“I think he will [beat Paul], I think he’s just going to put that pressure on him.

“If he uses the clinch and just ties him up and just gets him tired, there’s no doubt he has a better gas tank than Jake Paul – some little YouTuber.

“I hope Ben goes out there and shuts his mouth.”

But Askren, 36, an ex-ONE Championship and Bellator champion, provides the social media phenomenon his biggest step up in competition.

Paul recently revealed he aims to bring other MMA fighters over boxing, having previously called out Conor McGregor, 32.

He told Triller: “I want to bring these big name MMA fighters into the boxing ring.

“With boxing the sky is the limit. I think the potential of what we can make with doing this in the next couple of years is massive.

“It can become something huge where we’re making hundreds of millions of dollars.”