MIESHA TATE is coming out of retirement to face Marion Reneau on July 17 in what will be her first bout since November 2016.

The 34-year-old hasn’t fought inside the octagon in over four years since losing on points against Raquel Pennington at UFC 205. 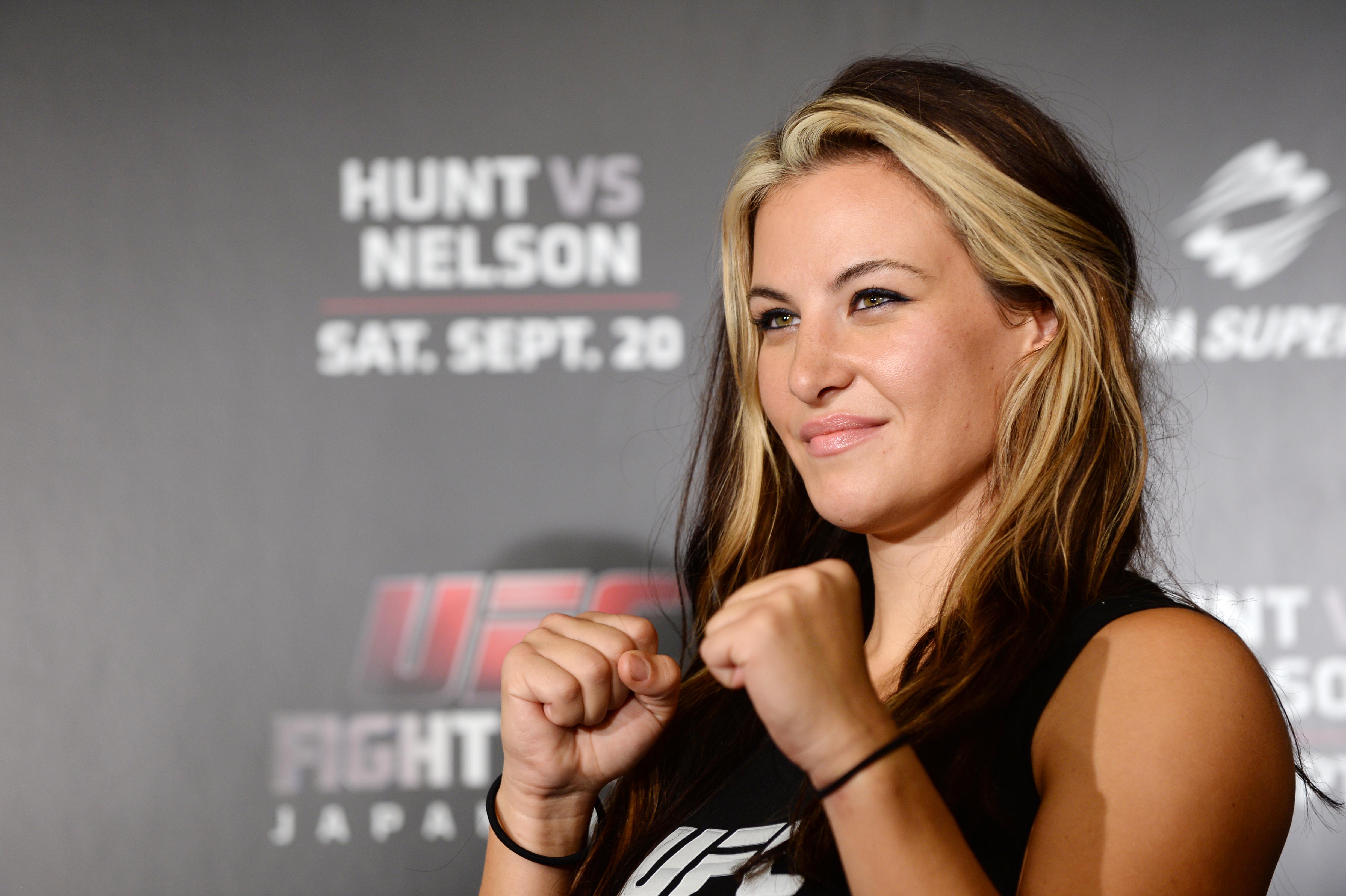 That was her second loss on the bounce following her brutal submission defeat to Amanda Nunes where she lost her UFC bantamweight title.

Tate was making the first defence of her belt after beating Holly Holm at UFC 196 in March 2016.

The UFC legend revealed in November she was thinking about returning to MMA, and she has now confirmed she will be back in action after signing a six-fight deal.

She will be pitting her wits against Reneau, 43, who will be having her final bout before retiring after four consecutive defeats.

Commenting on her return on the SiriusXM show, Tate said: “I’m so excited, I really am. There is a fire that has been lit. My heart is completely full of passion.”

Speaking of her opponent, she stated: “It’s been four years since I’ve fought. I think that Marion Reneau, she’s solid in every area. She has that triangle choke of Sara McMann.

“She’s dangerous from the bottom, she can strike well and it’s her retirement fight. So I guess when they asked her about it, she was very excited.

“I think Marion Reneau is great and when you know it’s your last fight, there’s going to be a lot of fire in there, a lot of passion because she’s obviously going to want to go out on a win. 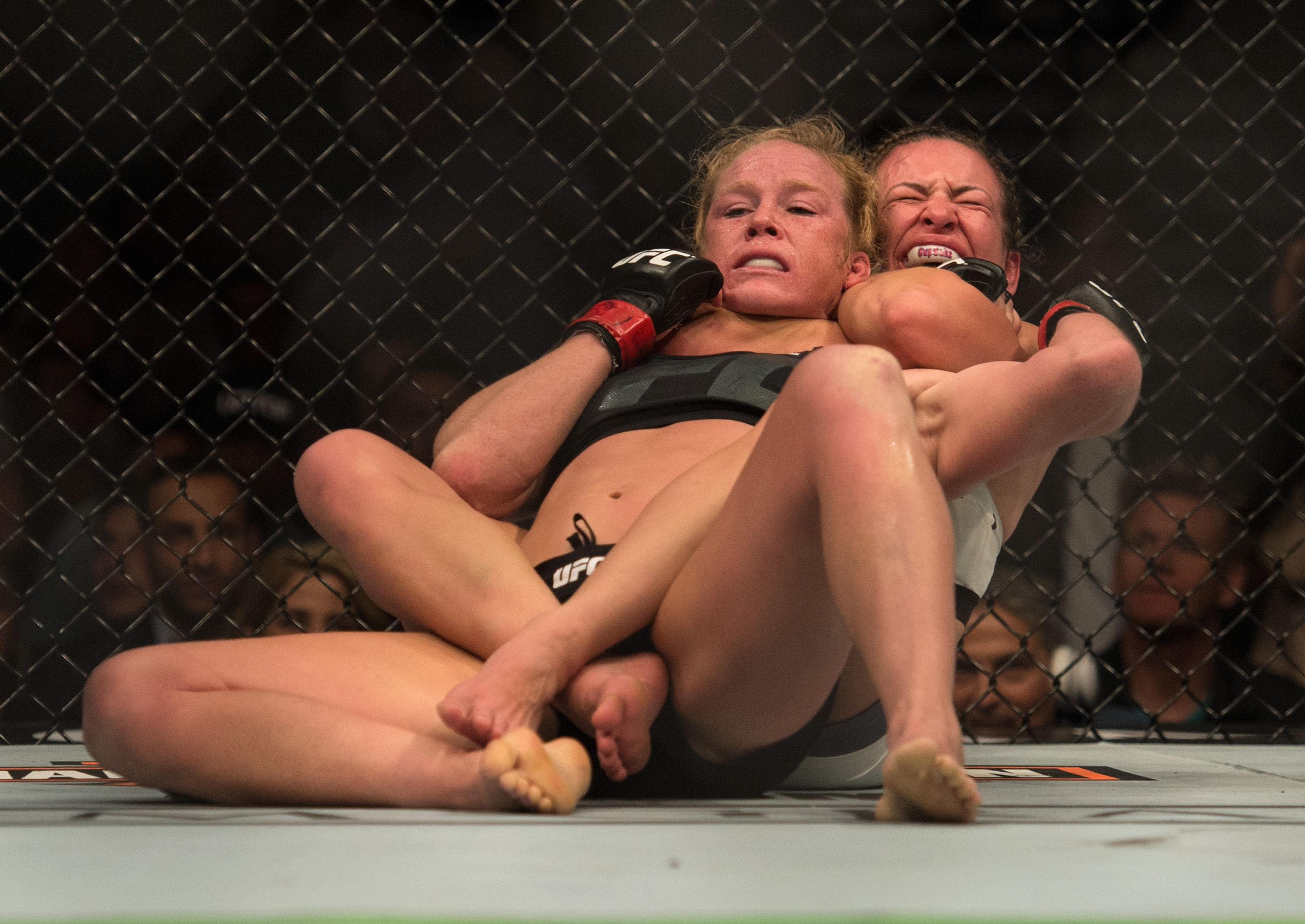 Tate’s highlight of her career is beating Holly Holm for the UFC bantamweight titleCredit: Getty – Contributor

“She’s going to put everything she has left in the gas tank because she’s not saving herself for the next fight.

“This is the tip of the hat, this is the final countdown for her, so I know she’s really going to bring it.

“And for me I’ve got a lot to prove. I’ve got to shake of the five years and go out there and have a great performance and win and set off this second part of my career.”

Asked what her ambitions are, Tate declared: “I’ve got six fights on the contract, I’ve got two years that I know for sure I want to dedicate to this sport.

“Obviously, I want to become a champion again. I’d love to run that one back. I would love to fight (Amanda Nunes) again because I know I have the style to beat her.

“She’s a scary woman and she hits like a man. I know that. I’ve been in there with her and I’ve seen what she’s done since then. But I know I have the style to beat her.”

What the numbers mean for you today Thursday March 24