CONOR McGREGOR believes bringing Conor Jr to UFC 257 will have a ‘positive effect’ on his son.

The Notorious, 32, has been joined by his kids in Abu Dhabi. 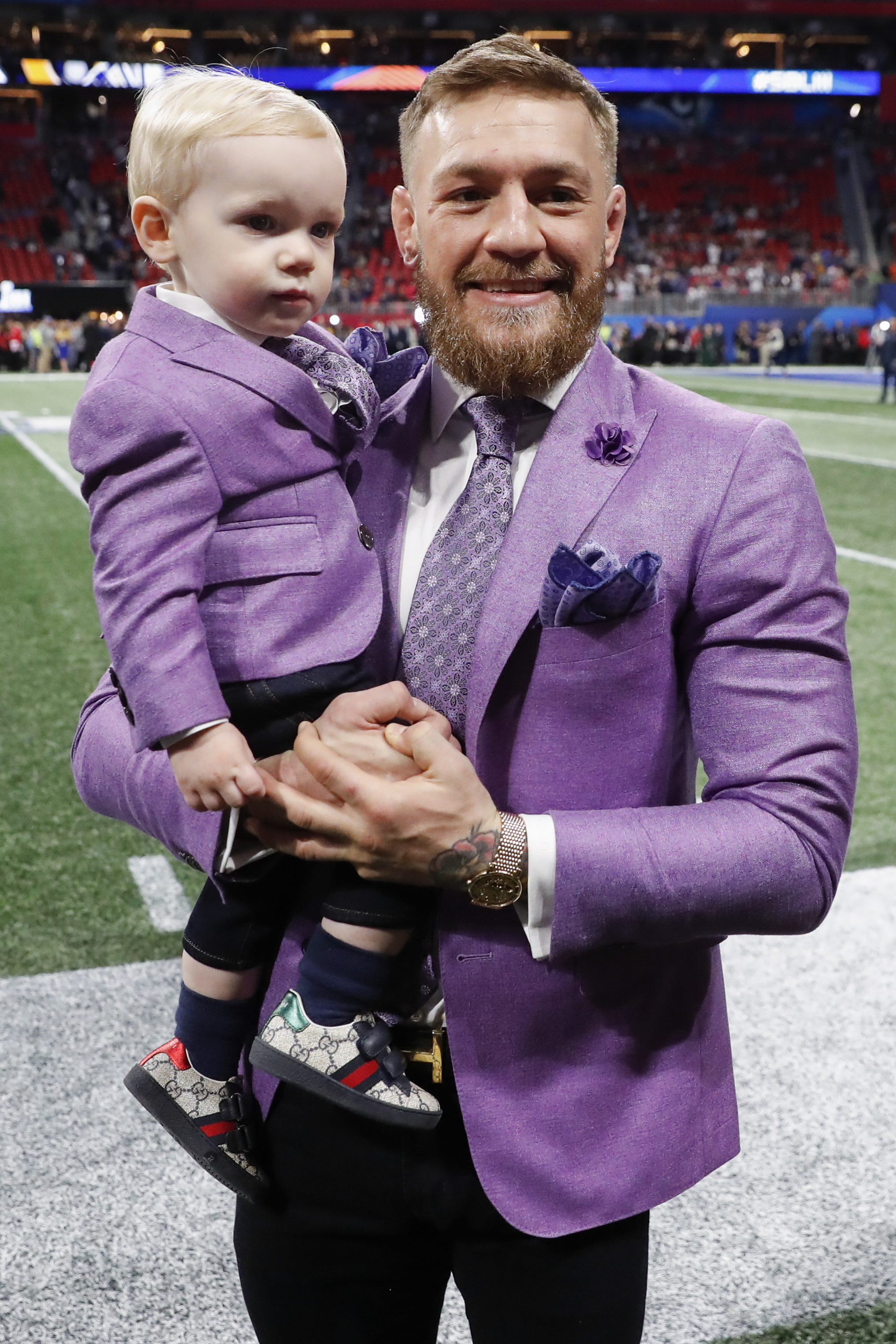 Conor McGregor reckons having his son on Fight Island for UFC 257 will have a ‘positive effect’Credit: EPA

And he joked the youngsters – Conor Jr, three, and daughter Croia, two – are stealing the show ahead of fight night against Dustin Poirier.

Speaking to Barstool Sports, McGregor said: “It’s going to be hard to keep the shine on me with my children rising up.

“The fighter is still in there – it’s just a little different now but I love it.

“I’m blessed I can bring my family with me – I’m going to avail at that.

“I want my family close, the world is a mad place at the minute I don’t want to be separated from my children for one second.

“I know sometimes they’re a bit of a nuisance but they’re growing up and I know it’s going to have a good, positive effect on my children, my son who understands it a little bit more than my daughter, she’s a little bit young.

“My son sees his father go to the gym, wake up early, train very hard. Long may it continue.”

But even though the youngsters are in the Middle East with their dad, they will not be inside the arena when he steps into the octagon.

Instead Conor Jr and his sister Croia will be watching on from the hotel room.

Speaking at a press conference before the fight, two-time UFC champ McGregor added: “My kids will watch. I’m after having them here all fight week and giving them the experience.

“They’re a little young though, I don’t think I’ll have them in the arena for the actual bout but they’ll be watching their daddy for sure and I look forward to going back after the fight.”

McGregor’s opponent Poirier says that although his daughter knows he competes in MMA she is not allowed watch her dad fighting.

He said: “My daughter knows what I do obviously but we don’t really let her watch. She helps me take the stitches out when I get back. She knows what is going on.” 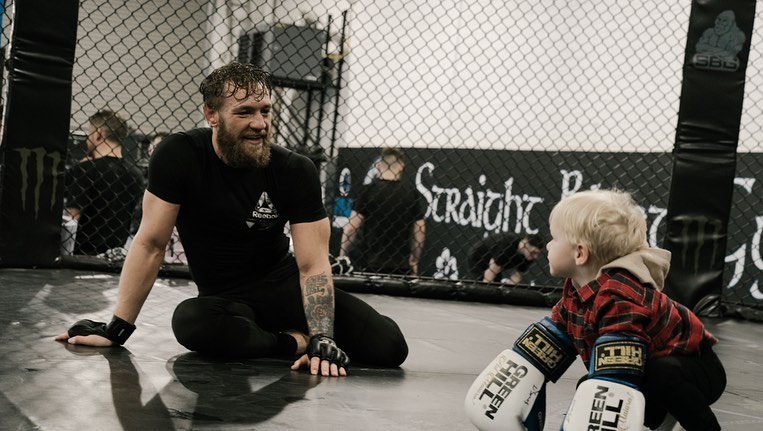 Conor Jr, three, and Croia, two, will be watching their dad fight Dustin Poirier from the hotel roomCredit: Instagram @thenotoriousmma