TYSON FURY sent out a message to Deontay Wilder on the anniversary of their trilogy… and wished his old rival luck.

The heavyweight stars shared the ring on three occasions, with Fury winning two rematches after controversially drawing the first in 2018. 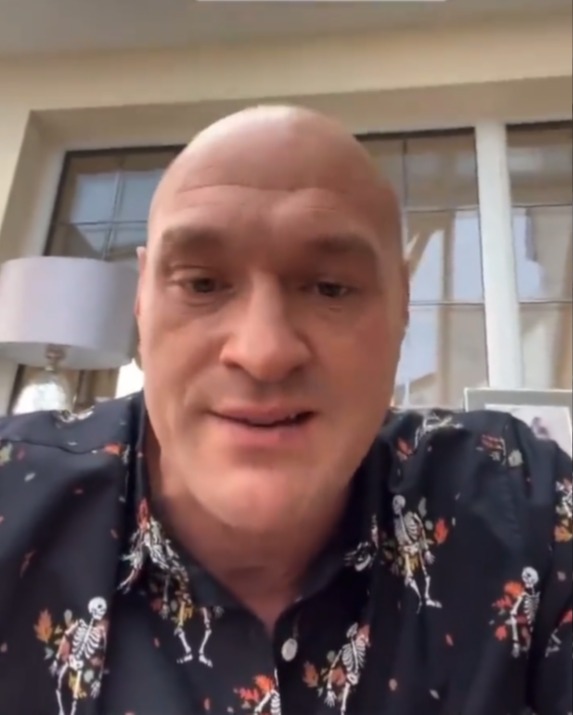 Fury, 34, wished the Bronze Bomber well in his comeback bout in New York while remembering their trilogy classic in a social media post.

He said: “Hi guys, it’s my anniversary of knocking Wilder out for the third time.

“A year today, we were involved in a very epic battle, in one of the greatest heavyweight trilogies in the history of boxing. 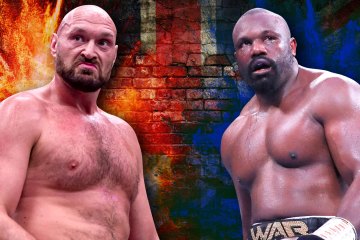 “Although Wilder came up short three times, he was still a worthy opponent.

“He fights next week, I wish him luck and send him positivity, which is something that he could never do to me, hence the reason he lost three times because what goes around comes around, remember that.”

Fury, who knocked out Dillian Whyte, 34, in April, is set to make his return to the ring on December 3.

Derek Chisora, 38, is the shock frontrunner opponent, despite his prior defeats to Fury in 2011 and 2014.

The WBC champion is then eyeing a unification against Oleksandr Usyk, 35, who is coming off consecutive wins over Anthony Joshua, 32.

Although Fury warned not to rule out another fight with Wilder, who is working his way into a WBC mandatory position.

He told SecondsOut: “Don’t write a fourth fight off with me and Deontay Wilder.

“I don’t mind. It’s a great fight, if he becomes mandatory again and I don’t get this other fight with [Oleksandr Usyk], then we’ll do Wilder again.

“Who wouldn’t wanna watch that again?” 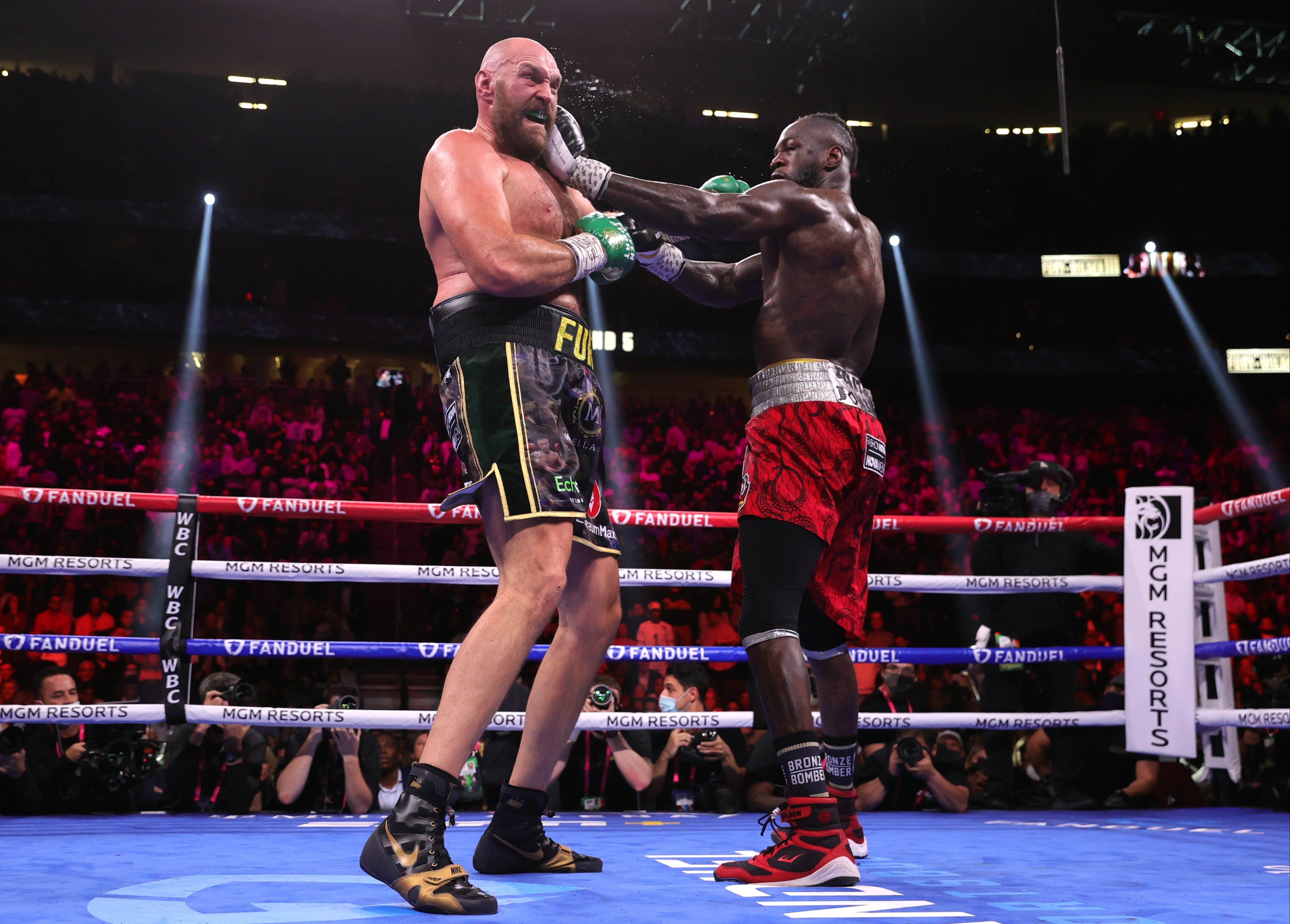 Please Select your Region of Interest