SEVERAL people were injured and taken to the hospital after a huge fight at a Texas park on Valentine’s Day, said police.

It was around 3pm at Beckendorff Park, located in the 1800 block of Katyland Drive, when the fight broke out, according to the Harris County Sheriff’s Office.

Several people, including teenagers, were injured in a huge brawl on Valentine’s Day, said policeCredit: KHOU 11 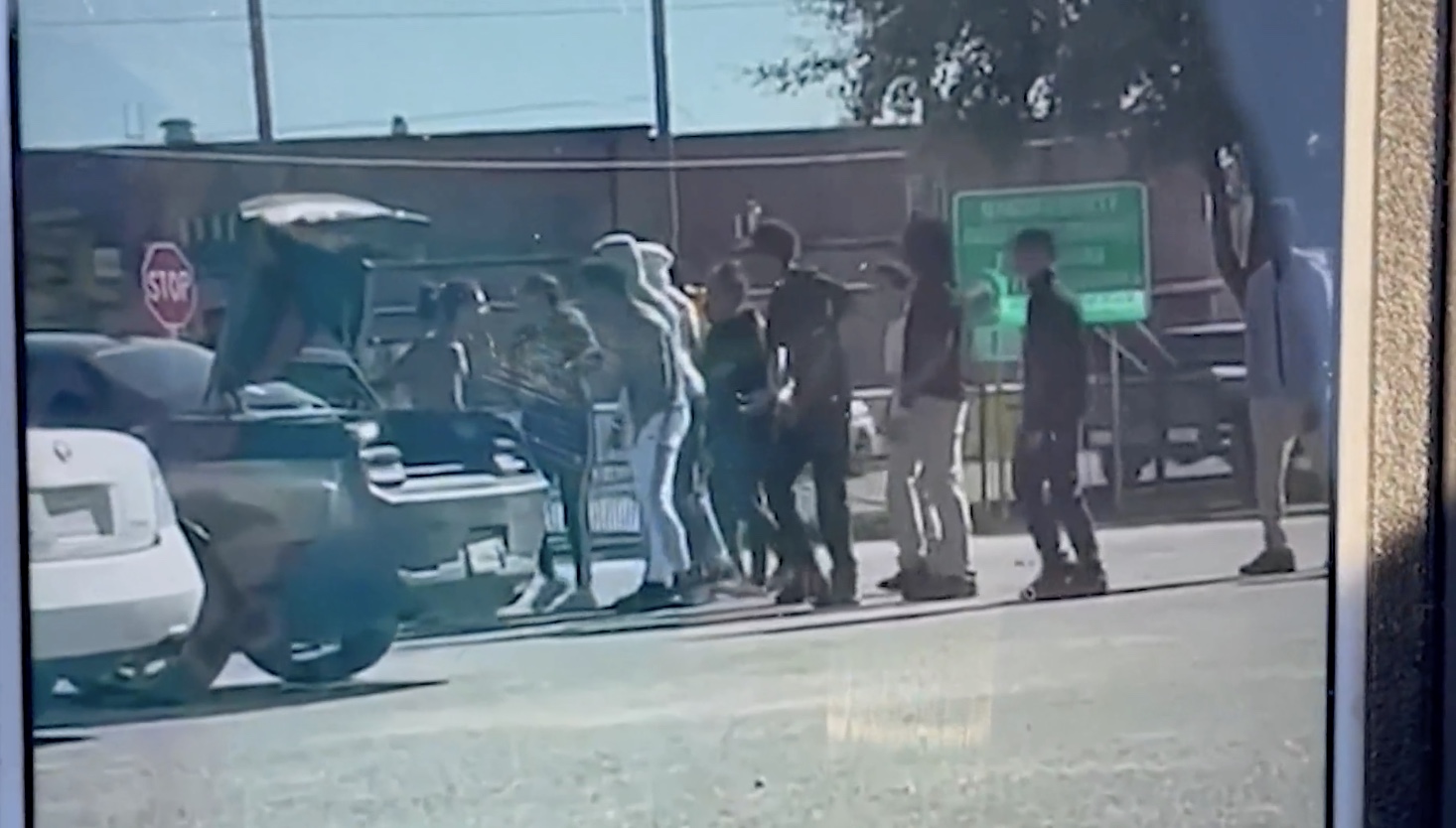 Two people were listed in critical condition after suffering from stab woundsCredit: KHOU 11

Seven people were taken to the hospital – four by ground, two by Life Flight and one in a personal vehicle. The two sent via Life Flight were in critical condition due to stabbing wounds.

Police said they believe one of the victims is 18-years-old and the other may be a juvenile.

HCSO spokesperson Thomas Gilliland said that authorities didn’t have information about the “nexus” of the fight. It was initially believed the fight began over two girls, but the official cause is still unknown.

Gilliland said in a media briefing that officers were talking to witnesses, who were mostly juveniles, to determine the cause of the fight.

“It’s not like these things happen every day,” he said.

In the briefing, Gilliland estimated that the incident involved 11 to 18 people, including males and females. There are two suspects, who are both at the hospital.

One knife and several other blunt instruments were recovered at the scene, police said.

The fight started at Paetow High School, according to Precinct 5 authorities, but it ended at the park. It is unknown if all the people involved attended the school.

In a statement, Katy Independent School District officials said that multiple students are “believed to have been involved in the altercation.”

“Anyone determined to have been involved in the incident will be disciplined in accordance with the Student Code of Conduct and Discipline Management Plan, as well as be subject to any potential criminal consequences,” read the statement.

“Out of an abundance of caution additional Katy ISD police will also be assigned to patrol the area until the investigation has been completed.”

The 17-year-old son of Gene and Nichole Hart parked his car near Beckendorff Park to attend his nearby school. When he returned, he noticed someone had broken into it.

The teen called his parents for help, telling them about the fight.

“The next thing I know, I hear him screaming they have knives and they’re fighting,” said Gene. “You’re listening to it on the cell phone, you just hear the chaos. You can’t distinguish what’s being said, but I know at that moment it wasn’t good.” 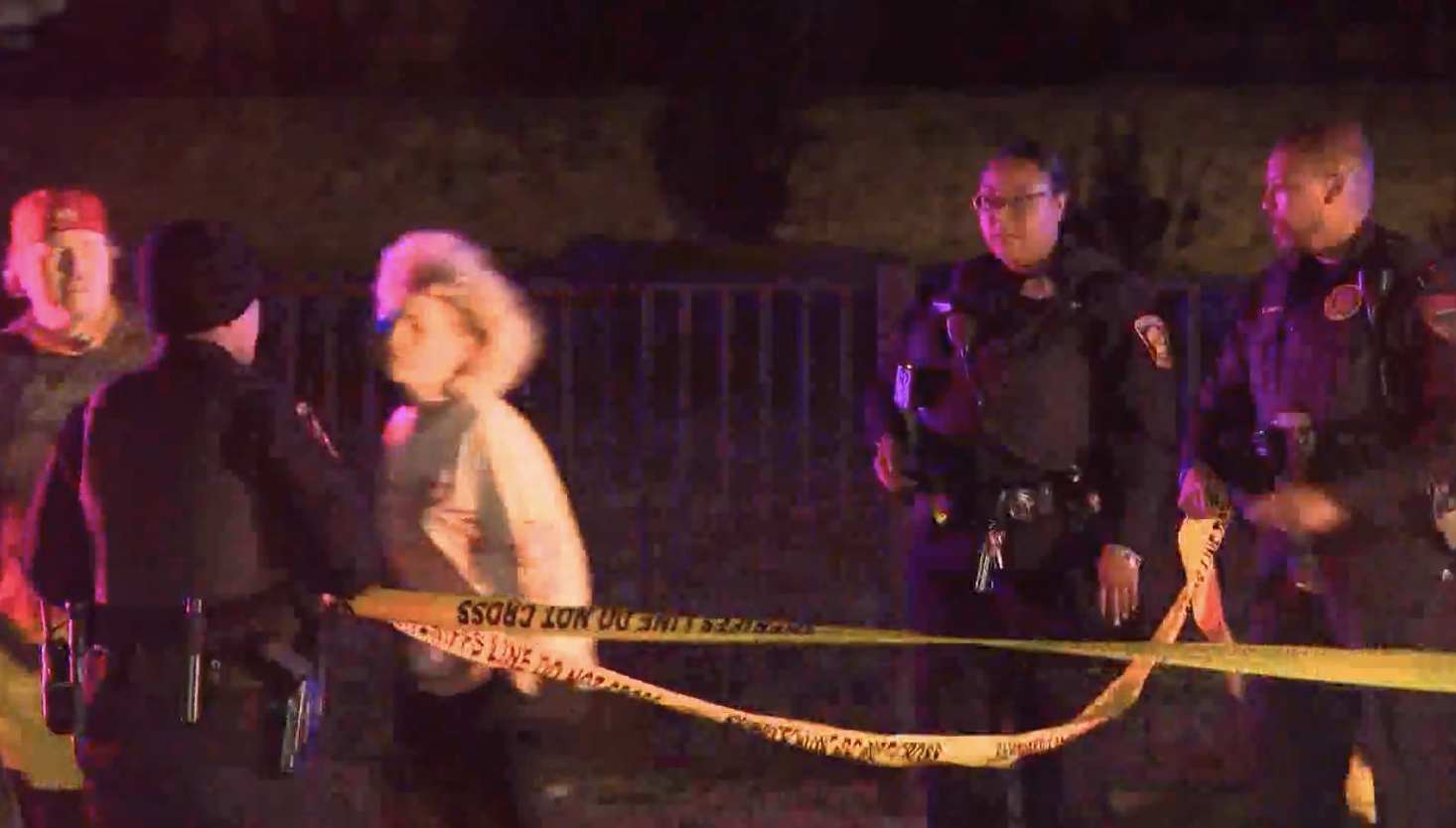 It was initially believed that the fight began over two girls but the official cause is unknownCredit: KHOU 11 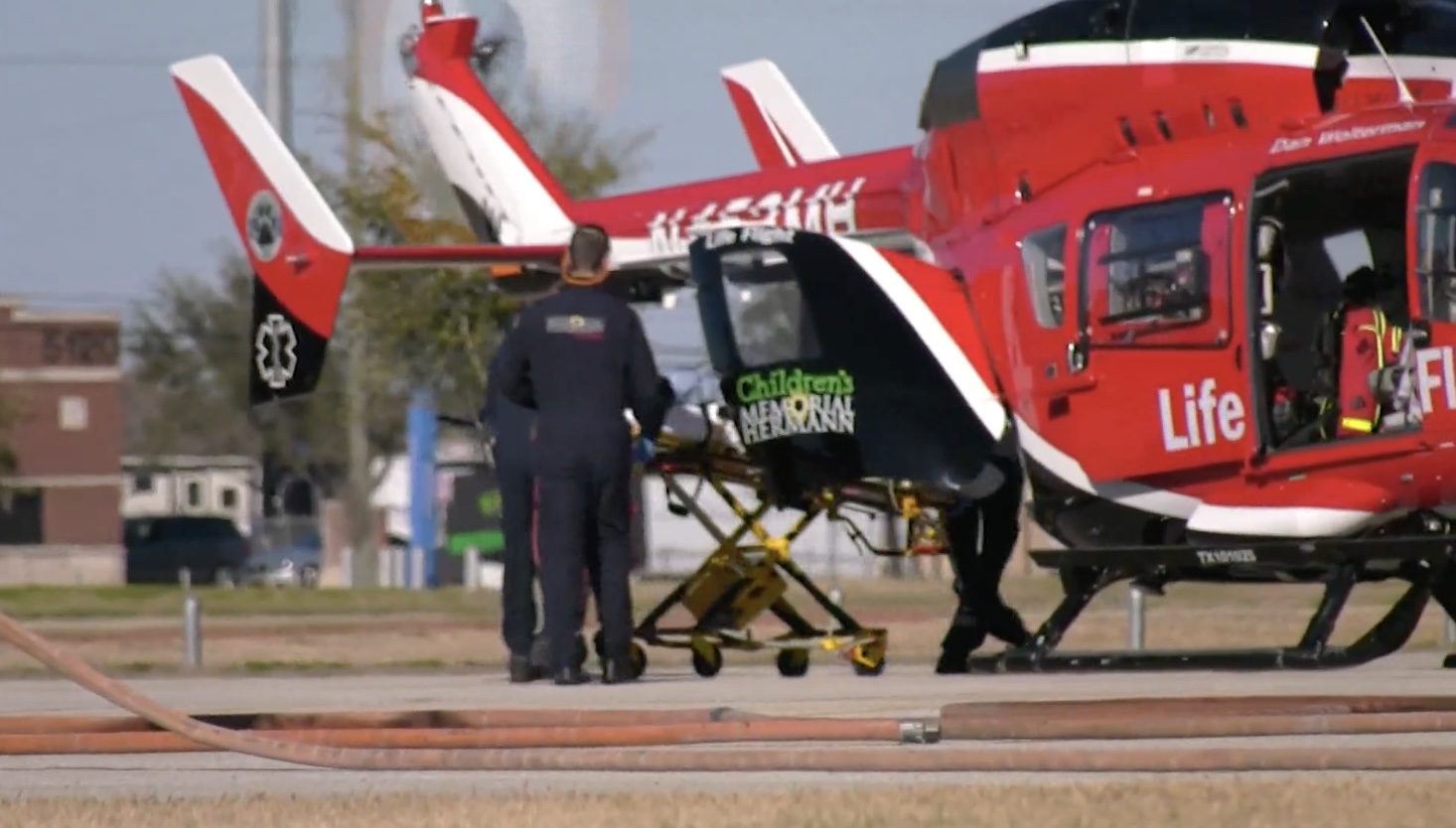 One knife and several other blunt instruments were recovered at the scene, police saidCredit: KHOU 11

BLACKPINK fans lambast YG over launch of new merchandise: “No music, no money”