THERE have been two random stabbings on the New York City subway after the “Subway Ripper” was booked for killing two people.

The attacks come during a recent rise in violence on the transit system in the city. 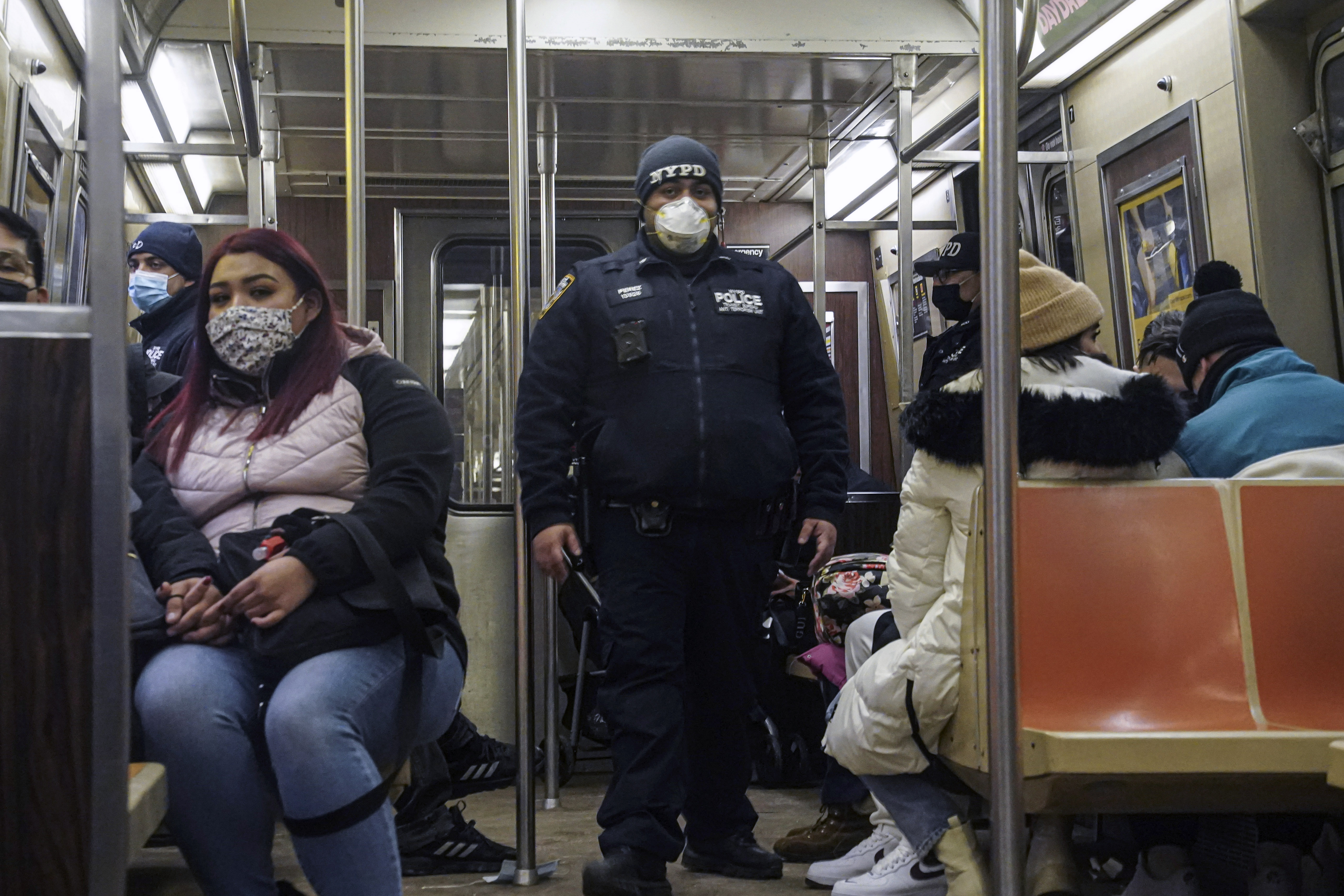 There have been two more stabbings on the NYC subway after the arrest of the Subway RipperCredit: AP:Associated Press 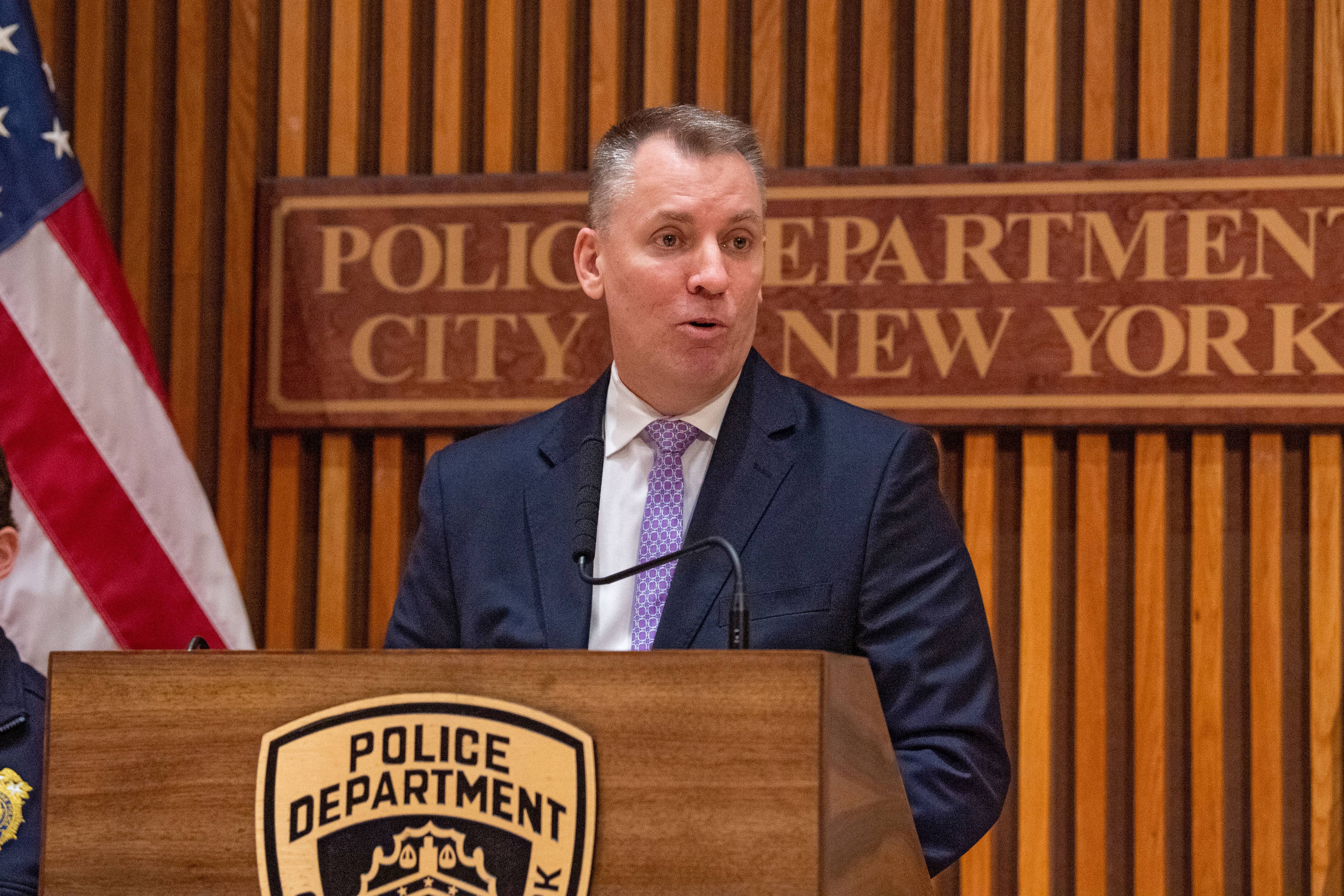 One reported attack took place just after 2pm at the Broadway and Chambers Street station in Manhattan.

A 63-year-old man was assaulted by a person wielding a knife who then fled the scene on a northbound No. 2 train, law-enforcement sources told the New York Post.

An hour earlier, a straphanger was attacked by a suspect with a padlock at the 42nd Street and Park Avenue station in Manhattan, according to sources.

Both assaults appeared to be random, sources said. They are currently under investigation and so far no arrests have been announced.

Over the weekend a series of brutal stabbings took place along the A line which left two homeless people dead and two men injured, cops said.

The killer, who had been dubbed the “Subway Ripper”, was arrested Saturday evening and detained after being located in Upper Manhattan.

A source told The Post the man’s shoes were still splattered with his victims’ blood and was found with the murder weapon when he was taken in.

The suspect, who has not been named yet, was in custody at the 34th Precinct in Washington Heights, the source confirmed.

The spree began Friday morning at around 11.30am, not far from where the alleged stabber was caught, authorities said.

A 67-year-old man was stabbed as he pushed his walker along the southbound platform at the 181st Street station in Washington Heights.

“I am going to kill you!” he told cops his attacker screamed, according to sources. He was stabbed in the right knee and left buttocks; while he required surgery, he is expected to survive the attack.

That attack is preliminarily believed to be connected to three subsequent attacks.

Twelve hours later, at 11.29pm Friday, a man was found stabbed to death but still slumped in his seat on an A train at Mott Avenue station in Far Rockaway.

Some two hours after that, at 1.15am Saturday, a 44-year-old woman was found sprawled dead, again in a pool of blood, under her subway seat inside an A train at the 207th Street station in Inwood.

Afterward, at 1.28am Saturday, a 43-year-old man was randomly stabbed as he slept on a stairwell at the A train station at West 181st Street.

The Sun Online has contacted the NYPD for comment. 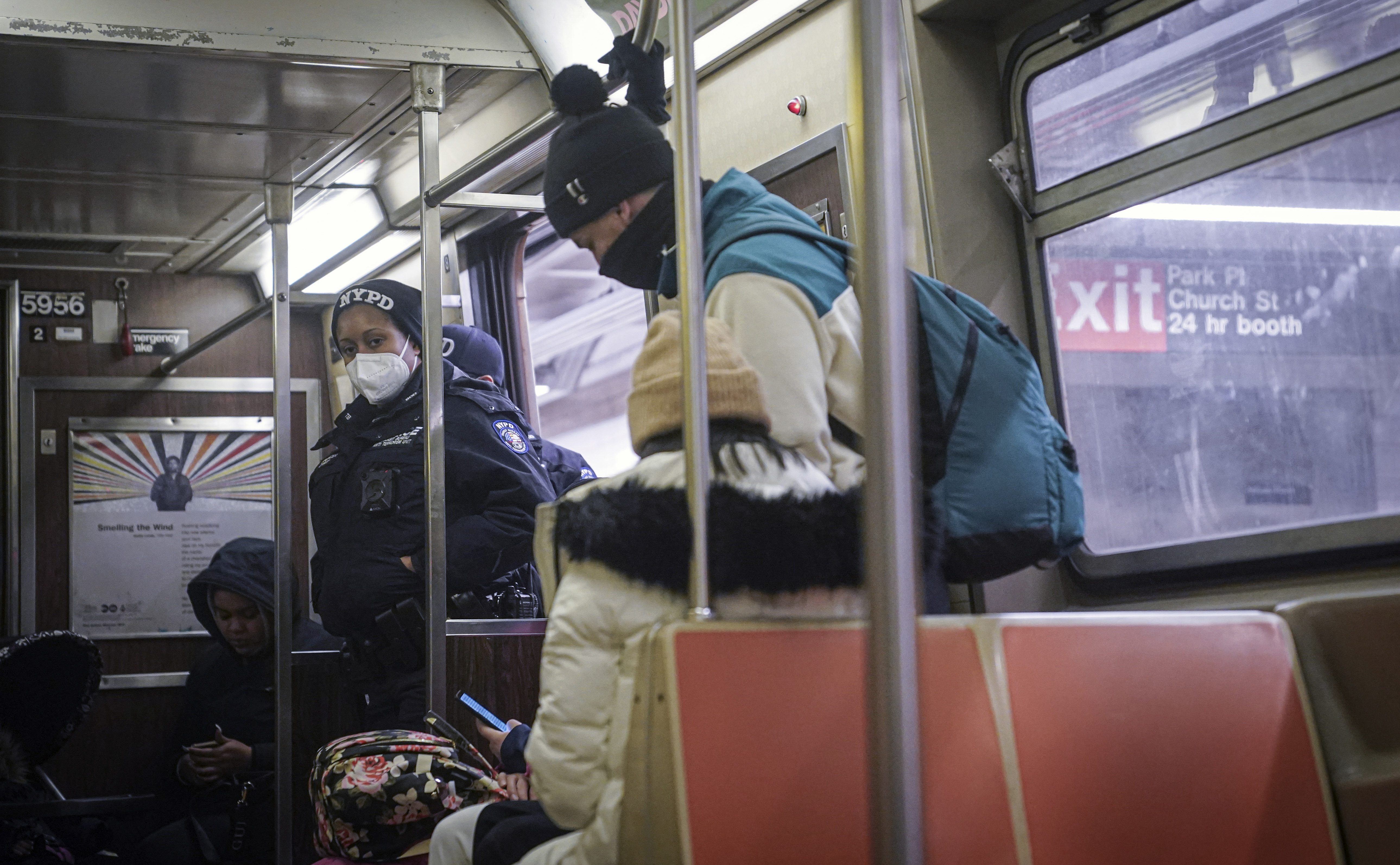