ELEVEN soldiers at the Fort Bliss Army base in Texas were injured on Thursday after ingesting an “unknown substance” during a field training exercise.

Two of the soldiers were in critical condition, US Army officials said in a statement obtained by the daily military newspaper Stars and Stripe. 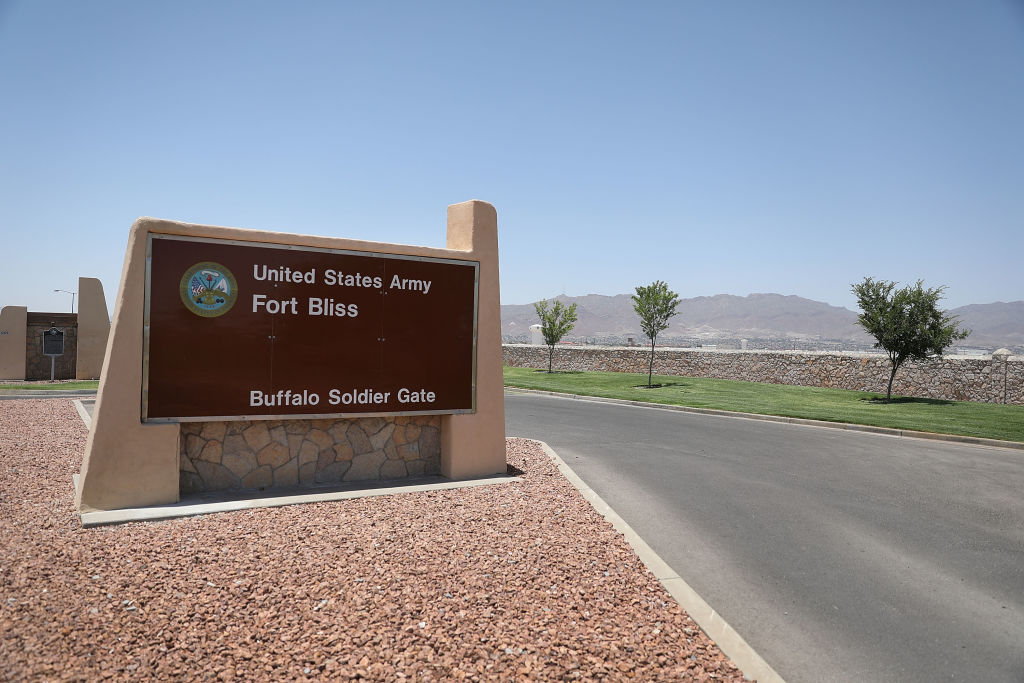 US Army officials released a statement on the 11 soldiers who were injuredCredit: Twitter / US Army

“All members involved in the incident are under observation of medical professionals,” the statement read.

Fort Bliss continues to investigate the matter and did not immediately provide further details late Thursday.

Fort Bliss soldier Asia Graham, 19, was found unresponsive in her barracks room on Dec. 31 and it was not immediately clear following the incident how she died. 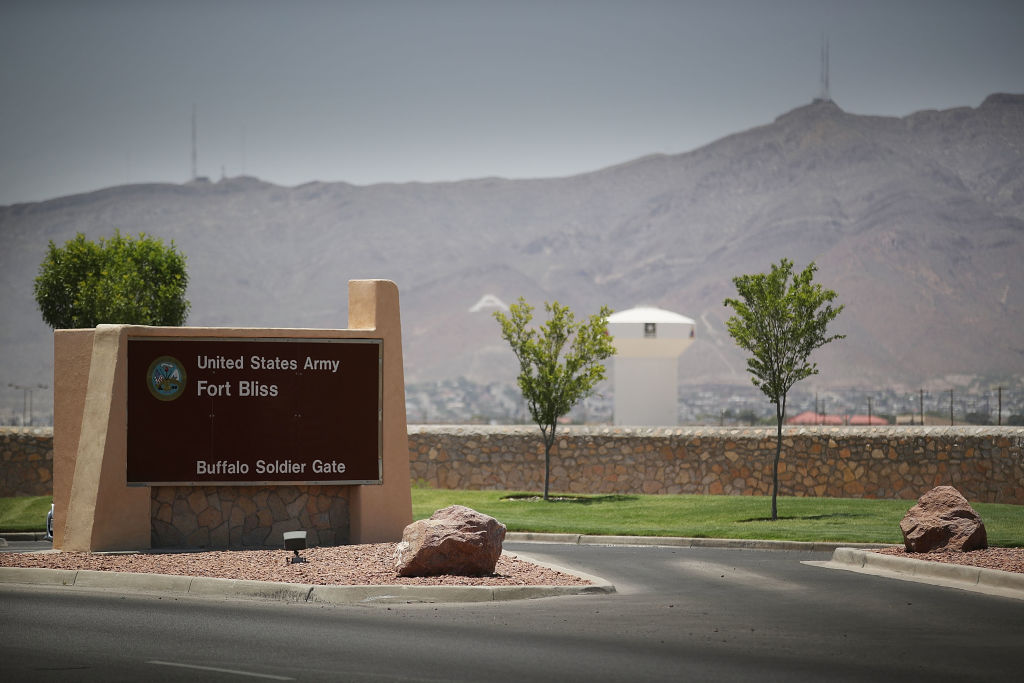 She was later pronounced dead by emergency personnel.

Graham’s family claimed that she was sexually assaulted by another soldier at the base in December 2019.

Graham, who was assigned to the 1st Armored Division, had alleged that she had been sexually assaulted by another soldier, Pfc Christian Alvarado, 21.

The Army post has its headquarters in El Paso and spans Texas and New Mexico.