GREEN BAY take on Tampa Bay in a clash of legendary quarterbacks with a place in the Super Bowl at stake. 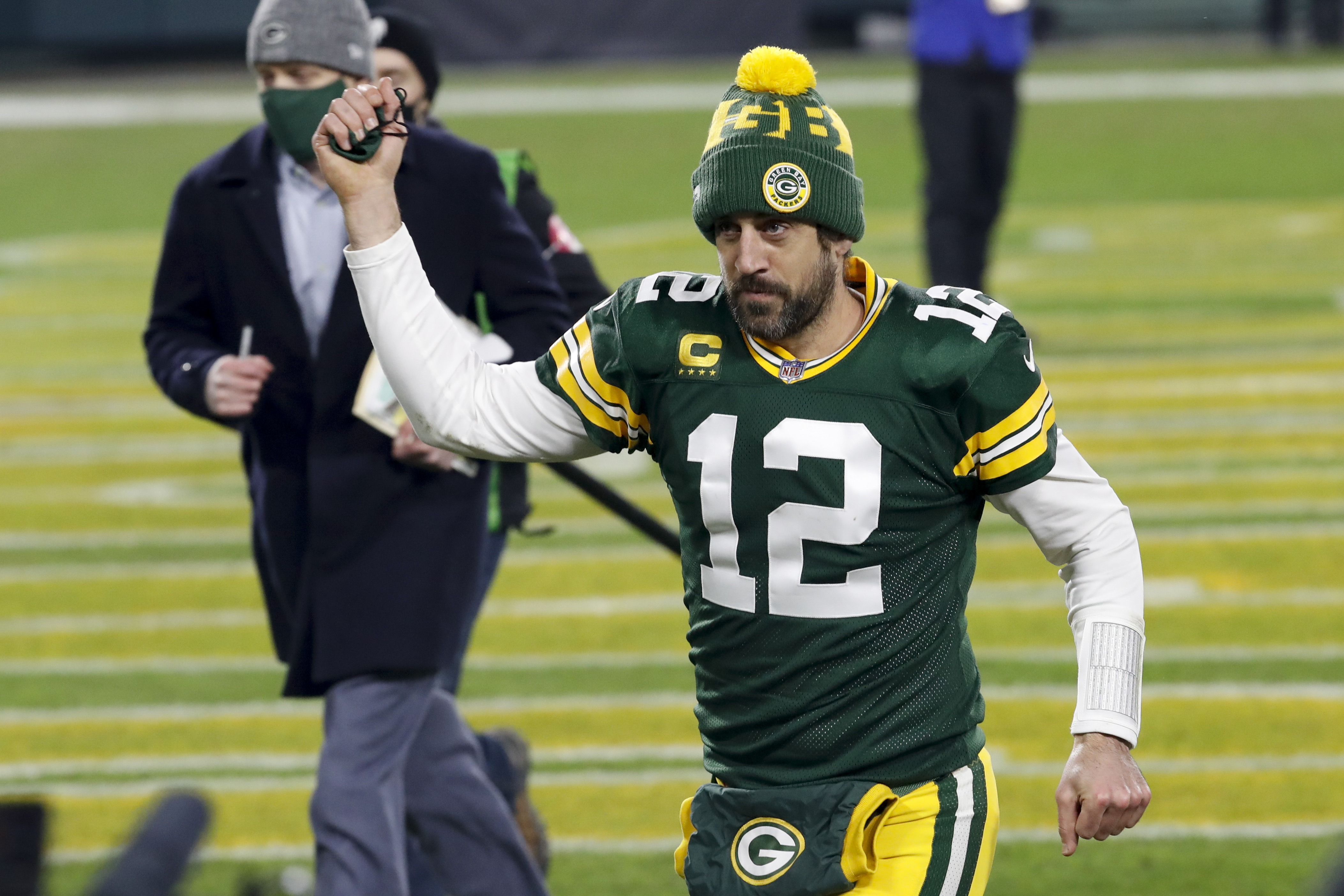 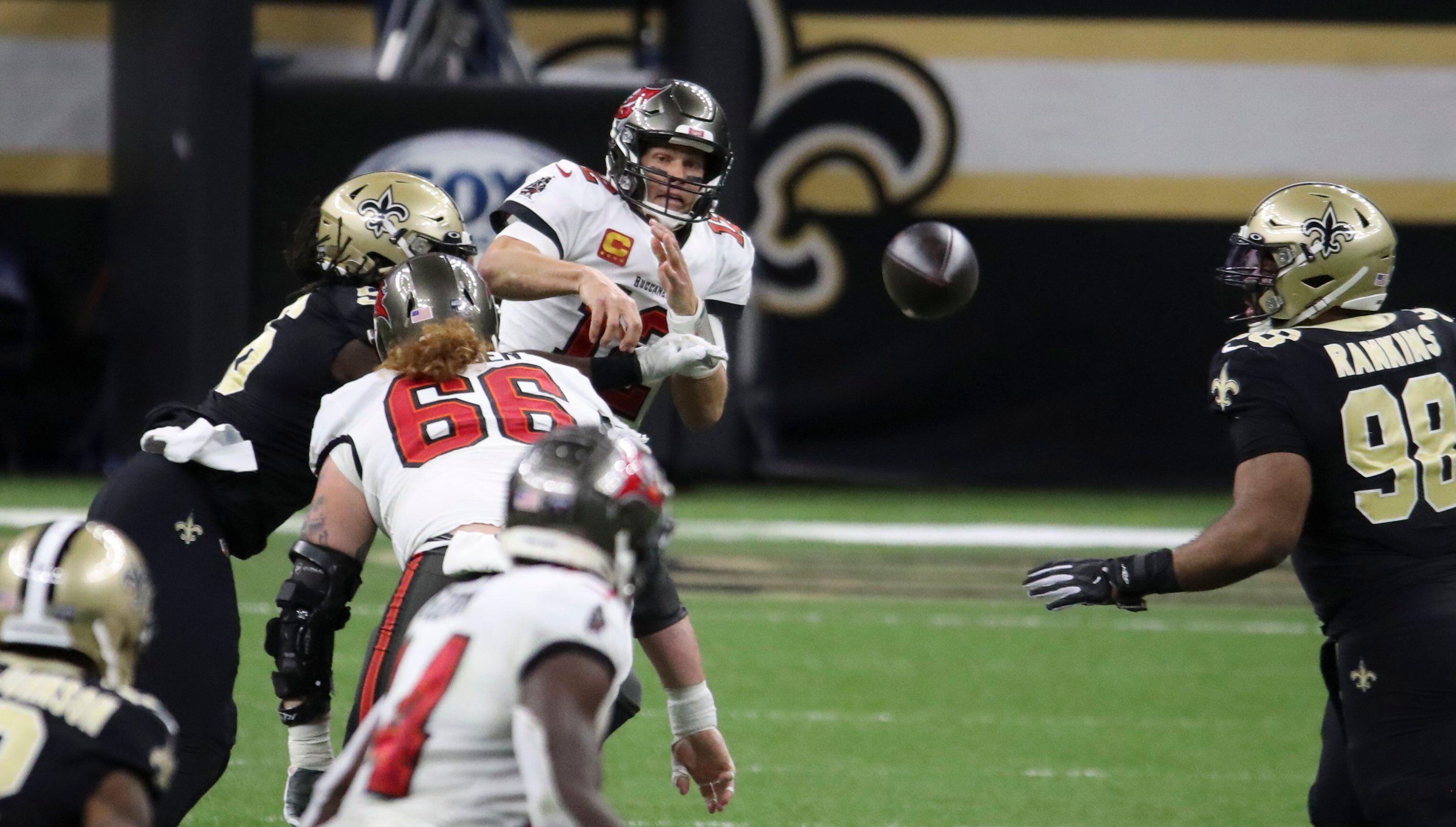 The winner of the Packers vs Buccaneers clash will earn a spot in this year’s Super Bowl on February 7 in Tampa.

Here is how to watch and stream the action in the UK.

When is Packers vs Buccaneers?

Sky Sports NFL will show all the action live in the United Kingdom.

Their coverage will begin at 7pm UK time and also be on the Sky Sports Main Event channel.

If you’re a Sky customer, download the Sky Go app to stream on a number of devices.

While non-subscribers can grab a NOW TV pass from £9.99 to watch online.

American football fans can also watch the game on the NFL’s Game Pass streaming service on a number of devices.

What is the injury news?

Tampa Bay Buccaneers will be without wide receiver Antonio Brown with a knee injury.

Fellow wide receivers Mike Evans (knee) and Chris Godwin (quad) have both been limited in practice this week but expected to play.

Running back Ronald Jones has been dealing with finger and quad problems but should be fit.

Green Bay, meanwhile, could be without cornerback Kevin King, who is questionable with a back injury.

The defensive star was one of 12 players listed on this week’s injury report but the only one who’s game status is questionable.

Defensive lineman Kingsley Keke is out with a concussion.

Odds from Ladbrokes and correct at time of publishing.