Carlson made the comments while discussing the DC attack, which left one Capitol Police officer dead and another injured, during his Fox News show. 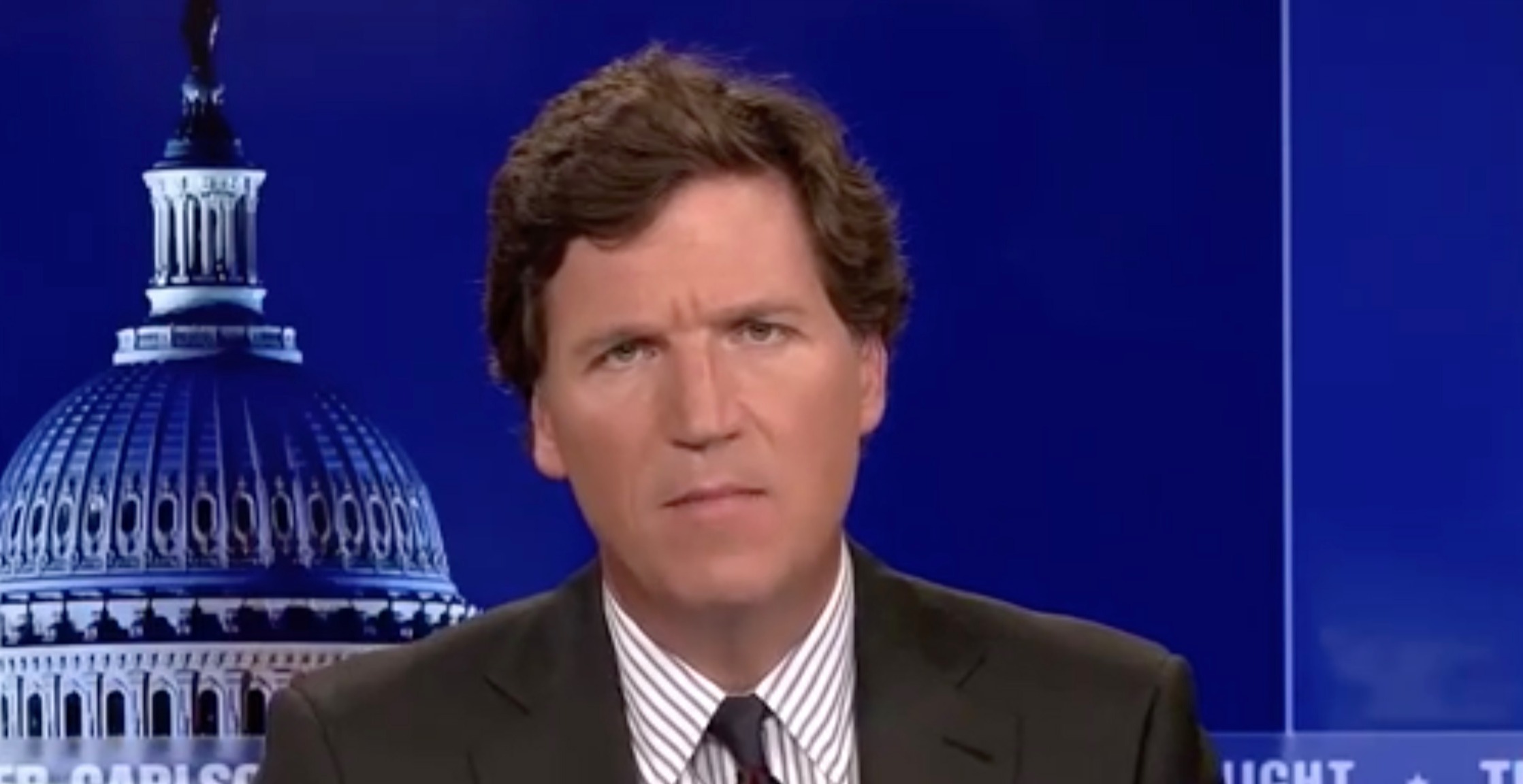 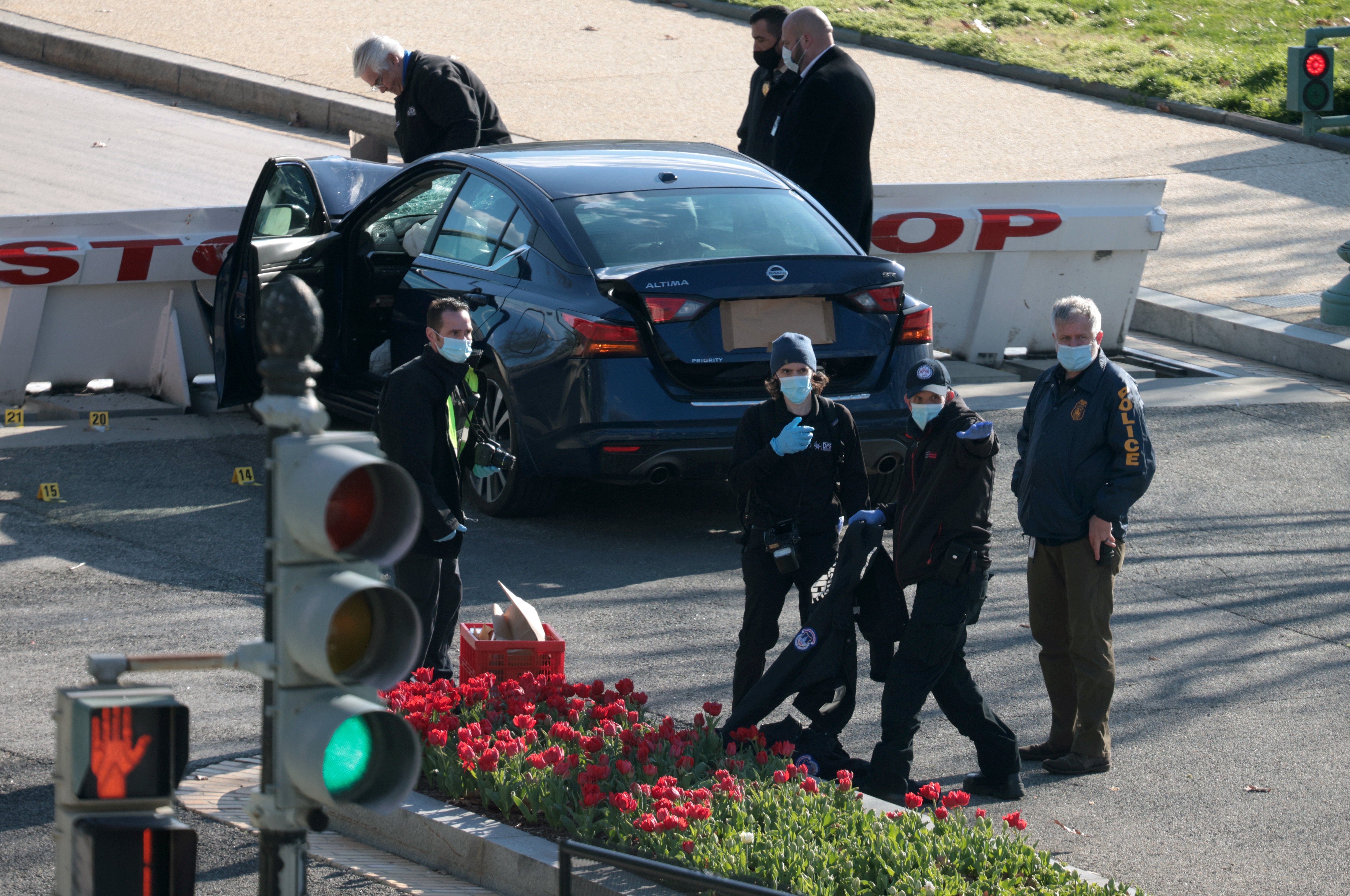 One officer died after the suspect drove a car into himCredit: Getty

“I think one of the worst habits this country is falling into, the media and the Democratic party, is in the aftermath of virtually every tragedy, you see people go on television … and make broad generalizations attacking this and that racial group or political group,” the host said.

He went on to claim that was not happening with Friday’s DC tragedy because the attacker has been identified as Noah Green, a black man who was shot dead by police after allegedly ramming a car into the two officers.

“And I, personally, am really glad about that because I hate it always.” 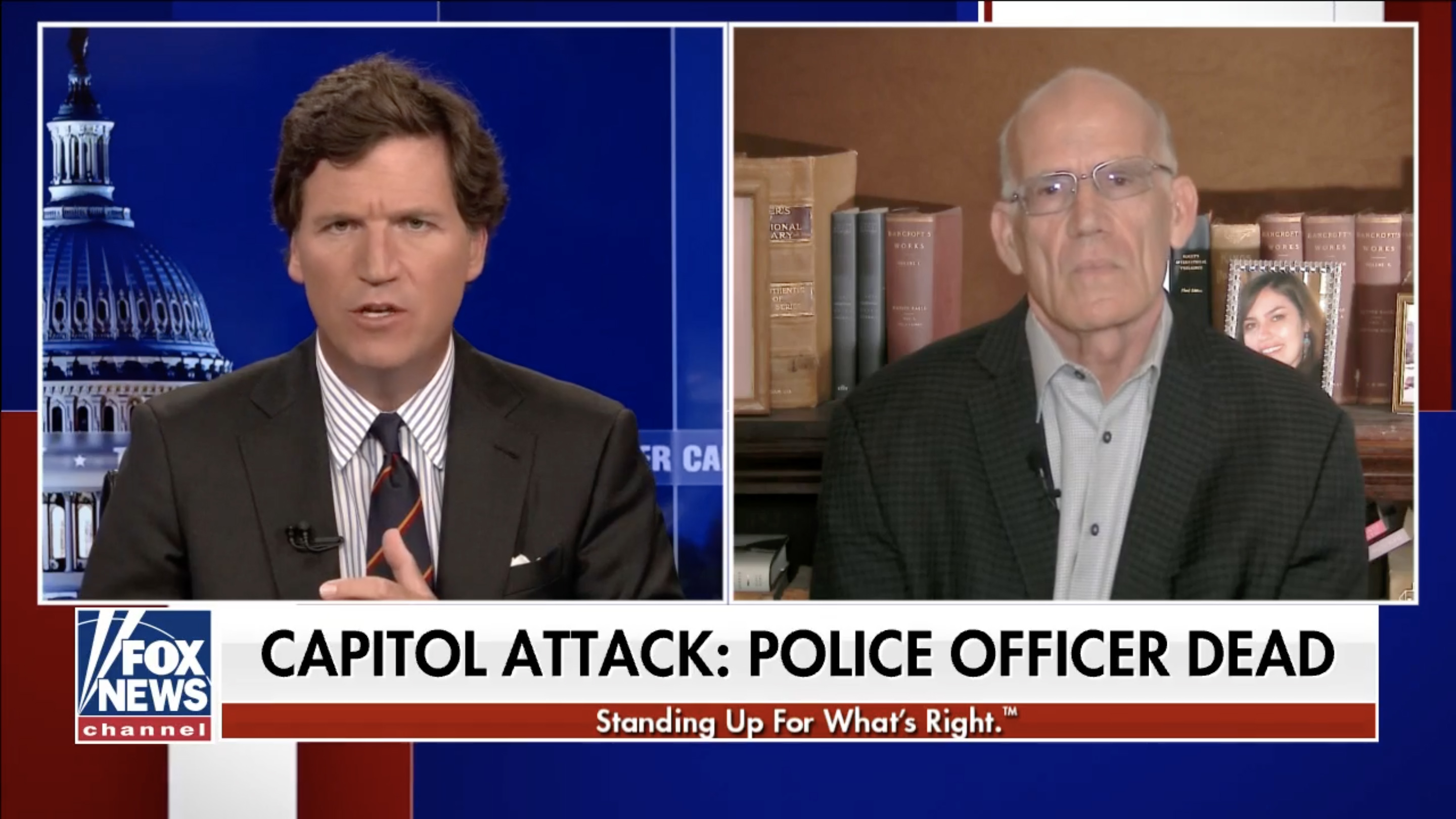 Carlson made the comments while speaking to Victor Davis HansonCredit: Fox News 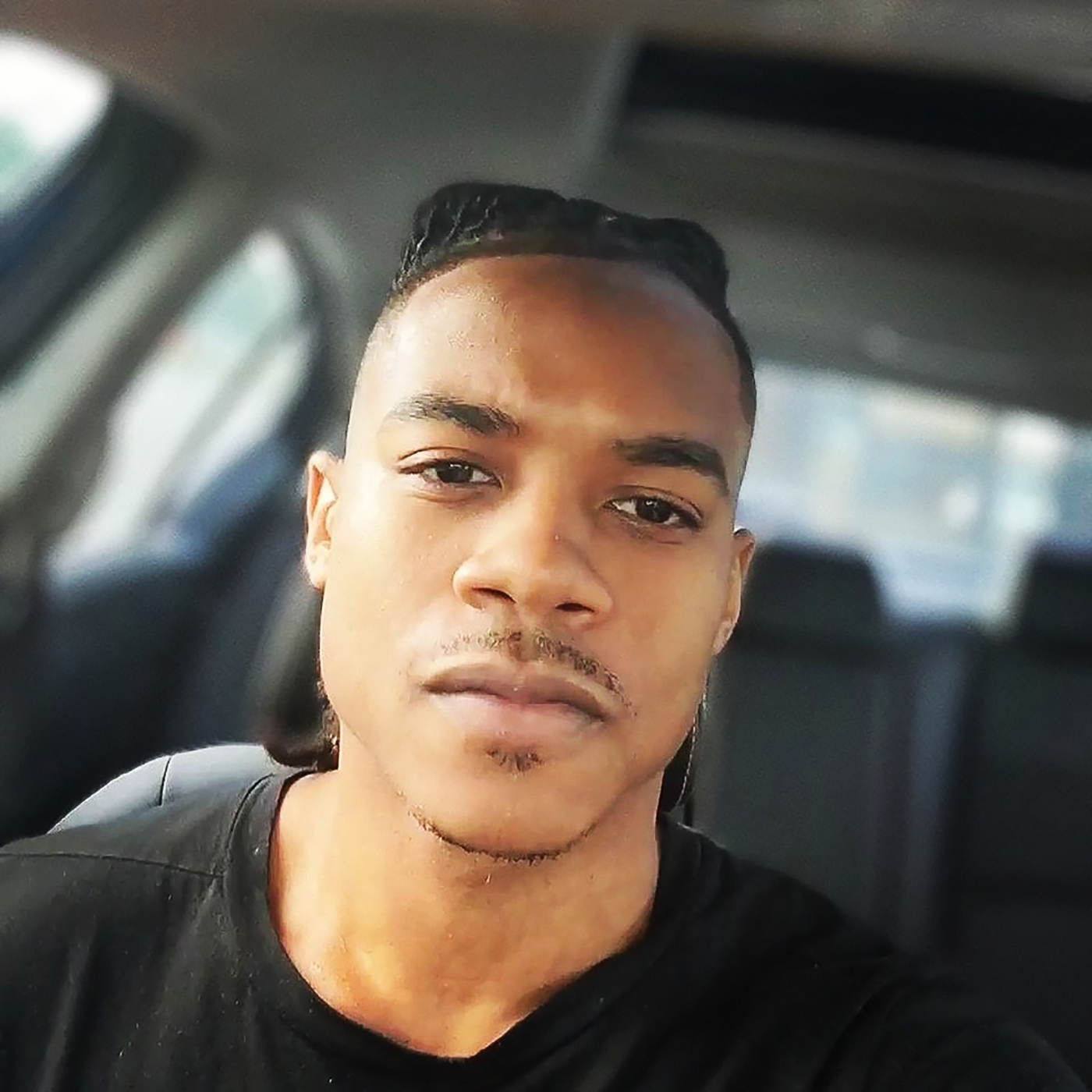 Noah Green has been identified as the suspectCredit: AFP

The host went onto suggest that the way this news event is being covered suggests a “deep corruption” among “the people who are supposed to be making sense of the moment for us.”

Carlson made the comments while he had conservative commentator Victor Davis Hanson, of the Hoover Institute, on the show to talk about the attack.

Hanson pointed out that when he first heard about the tragic events, much of the news coverage mentioned the January 6 attack on the Capitol building by former President Donald Trump‘s supporters.

The two suggested that this connection was done deliberately by the media, rather than just a logical connection to make when two tragedies happen in the exact same spot. 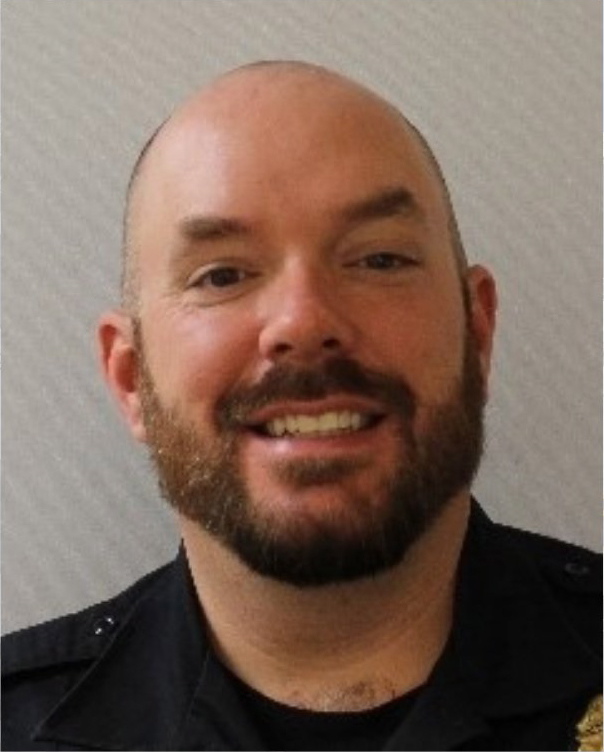 Officer William ‘Billy’ Evans was killed in the crashCredit: EPA

Closing out the interview, Carlson called Democrats “destroyers” and agreed with Hanson that “they’re not interested in the news, they see only opportunities.”

The Capitol was placed on lockdown on Friday around 1pm after the suspect plowed a vehicle into two officers who were on duty at a security checkpoint.

The suspect then got out of his car brandishing a knife.

The officer who was killed was later identified as William “Billy” Evans.

The suspect, who has been identified by multiple outlets as Green, was shot and killed at the scene, and authorities hadn’t shared what they believe his motive was as of Friday night.

According to a Facebook page that appeared to belong to the suspect, Green was a devout “Follower of Farrakhan” – referring to Louis Farrakhan, the leader of Nation of Islam.