PRESIDENT Donald Trump is in talks to start a new “Patriot Party” with top aides after saying it’s only the “beginning” of the MAGA movement, according to reports. 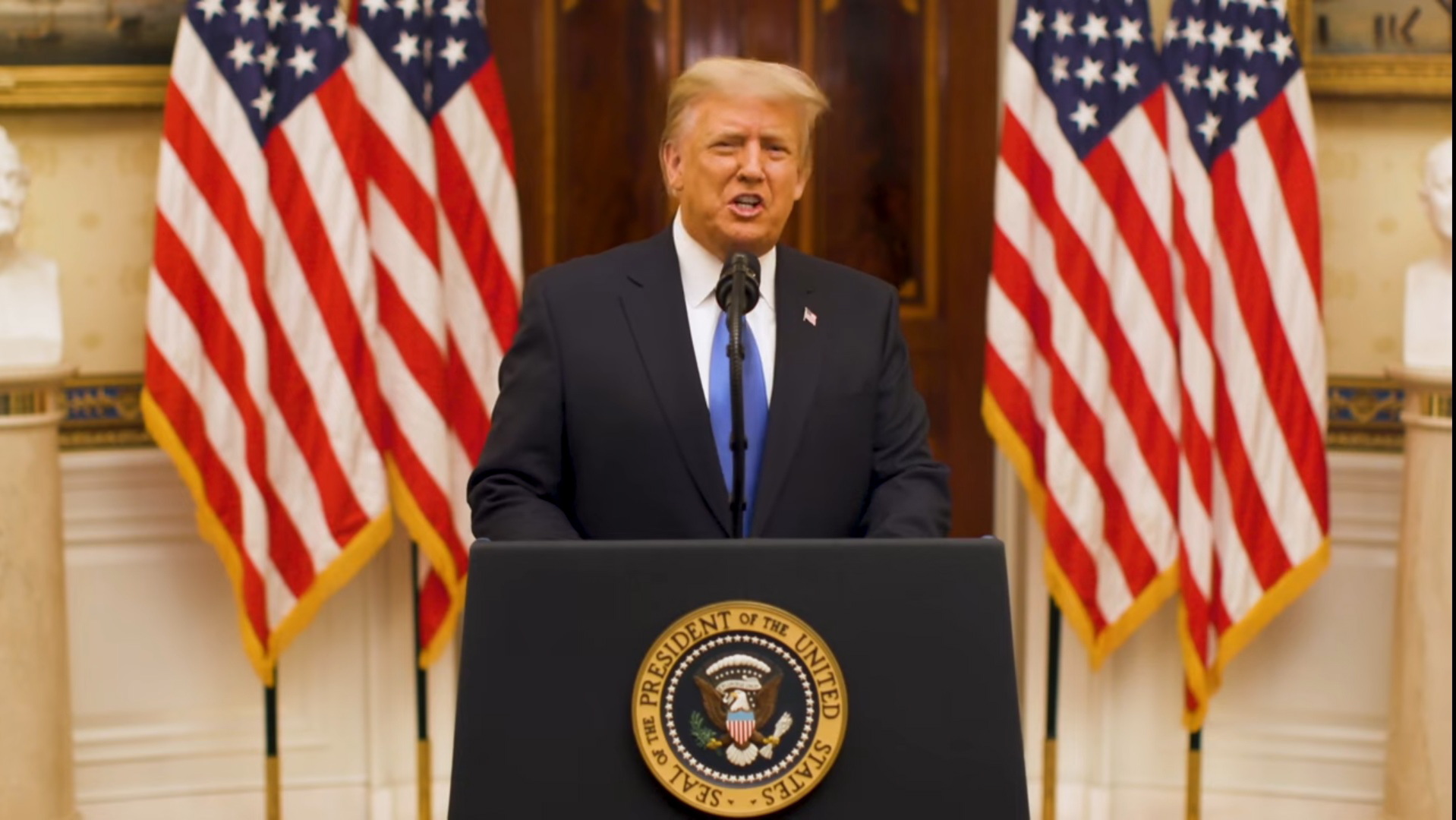 President Trump is in talks to start a ‘Patriot Party,’ according to reportsCredit: EPA 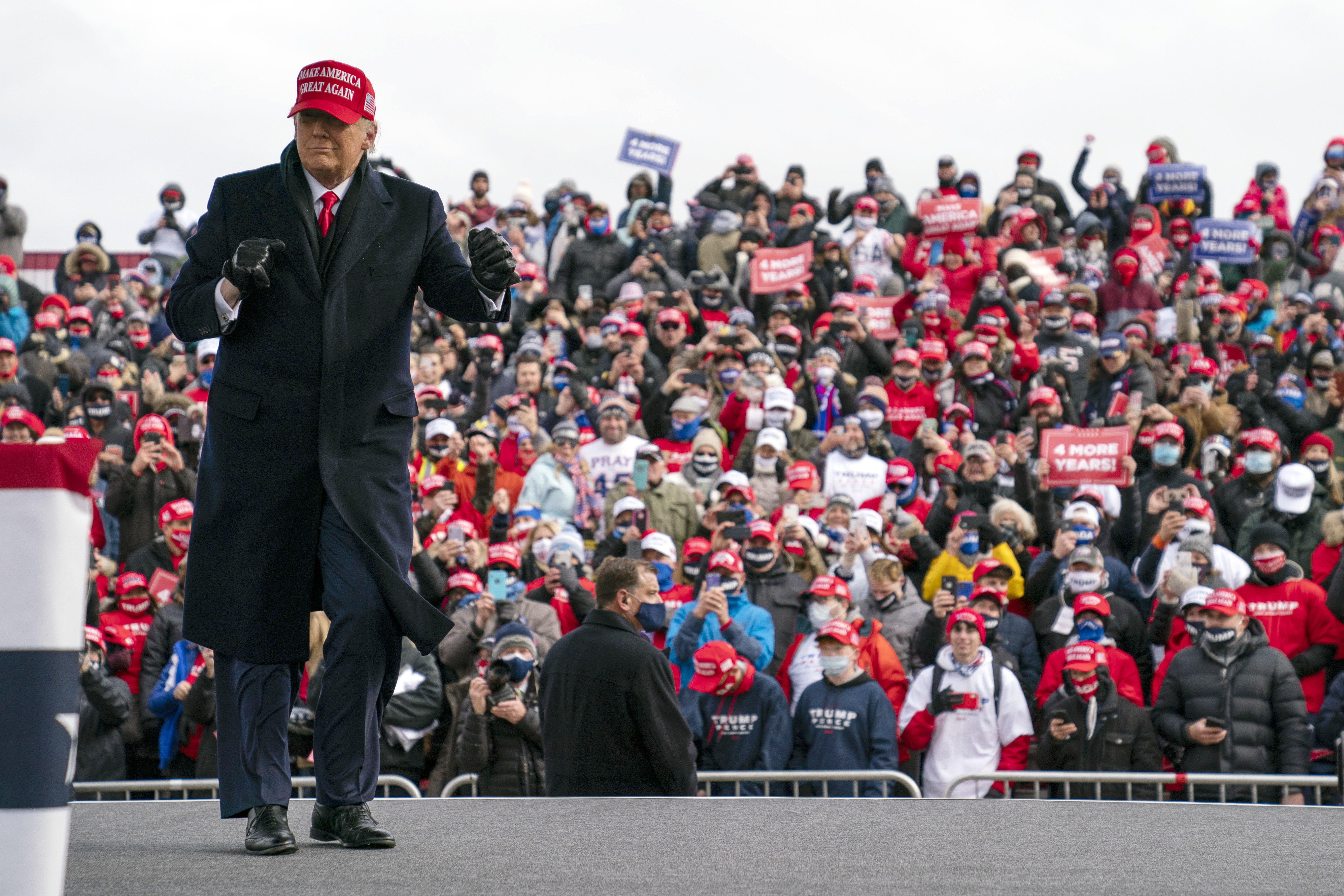 Trump has denounced ‘political violence’ in the aftermath of the US Capitol riotsCredit: AP:Associated Press 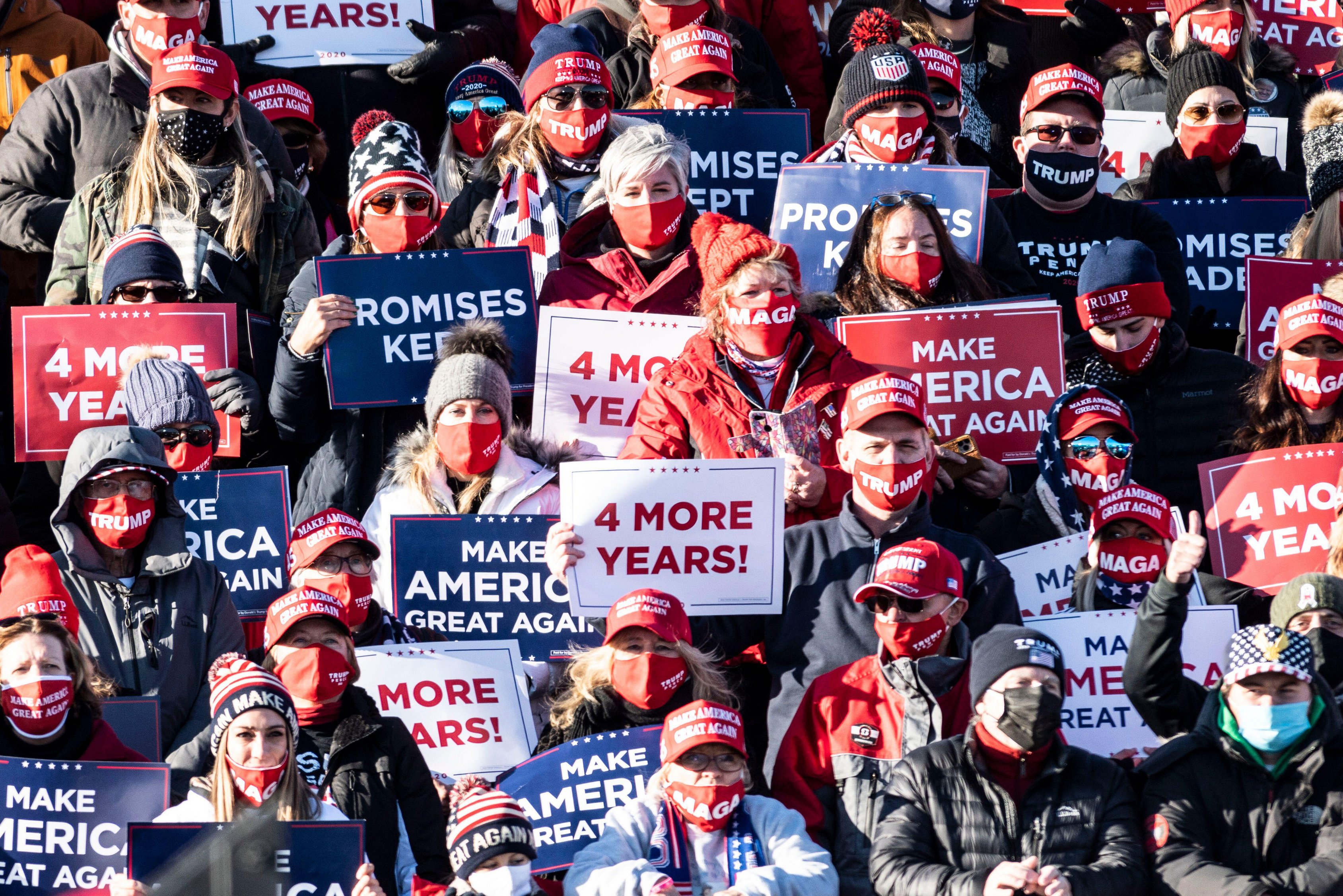 President Trump has talked with aides about creating a new political party, according to reportsCredit: Alamy Live News

According to the informants, the president spoke with several aides and some others who are close with him.

They also revealed the new party would be called the “Patriot Party.”

The White House did not respond to the WSJ’s request for comment and the sources did not reveal how Trump would initiate forming a new party.

Earlier on Tuesday, the president delivered his farewell message from the White House and pledged that his Make America Great Again movement is “only beginning.”

Trump also warned that violence will “never be tolerated.” 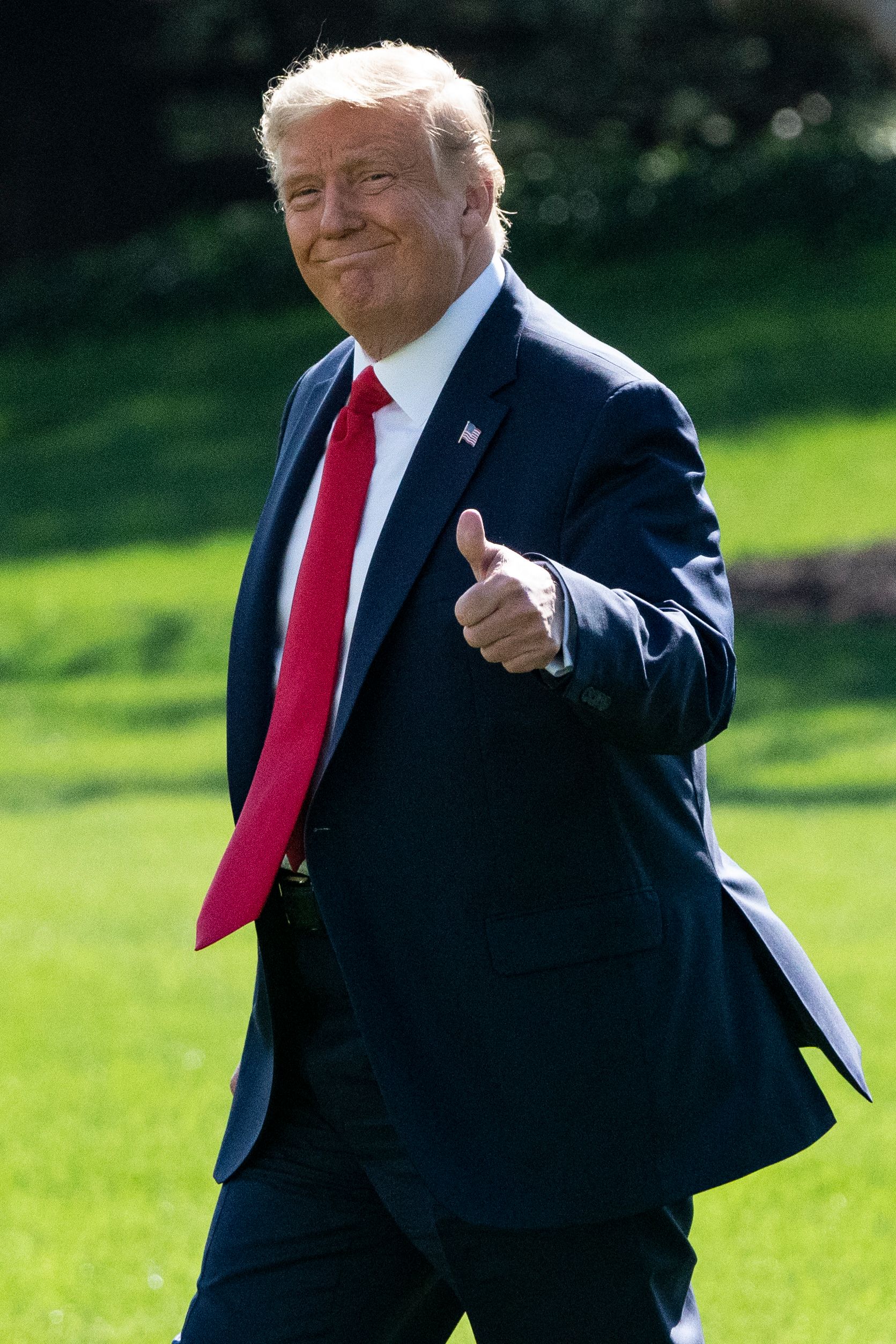 President Trump is expected to leave the White House on Tuesday morningCredit: AFP or licensors

He made his final address at 4pm ET on Tuesday ahead of Joe Biden‘s January 20 inauguration.

“This week, we inaugurate a new Administration and pray for its success in keeping America safe and prosperous,” the outgoing president said, adding that the administration came with a “mission to make America great again.”

Trump continued: “For all Americans. As OI conclude my terms as the 45th president of the United States, I stand here truly proud of what we have achieved, together.” 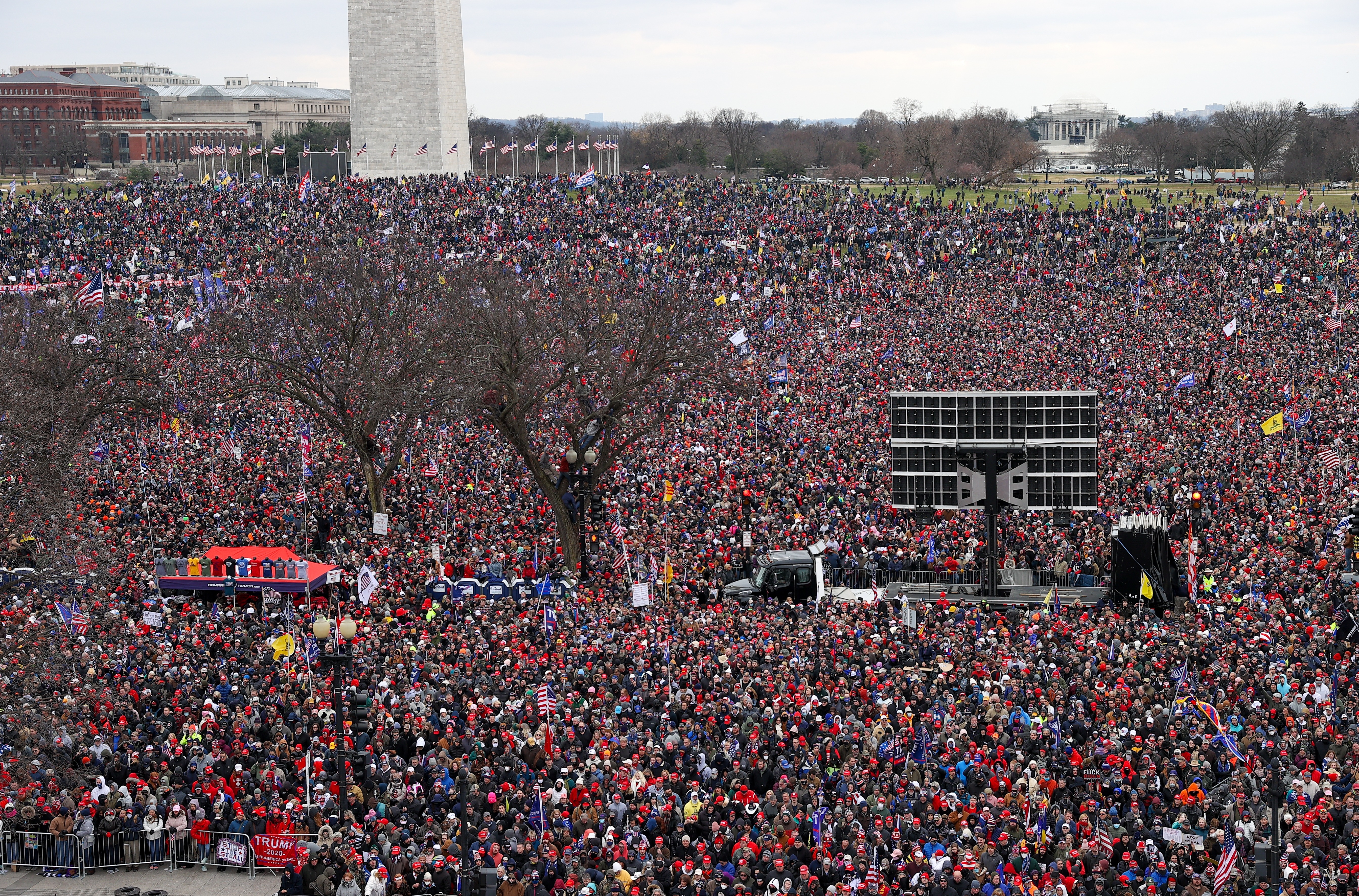 Hundreds of Trump supporters are pictured at the ‘Save America March’ on January 6Credit: Getty Images – Getty

He is expected to leave the White House on Tuesday morning, before Joe Biden’s inauguration.

In his parting speech, he also addressed the US Capitol riots that unfolded on January 6.

President Trump said: “All Americans were horrified by the assault on our Capitol.

“Political violence is an attack on everything we cherish as Americans. It can never be tolerated.” 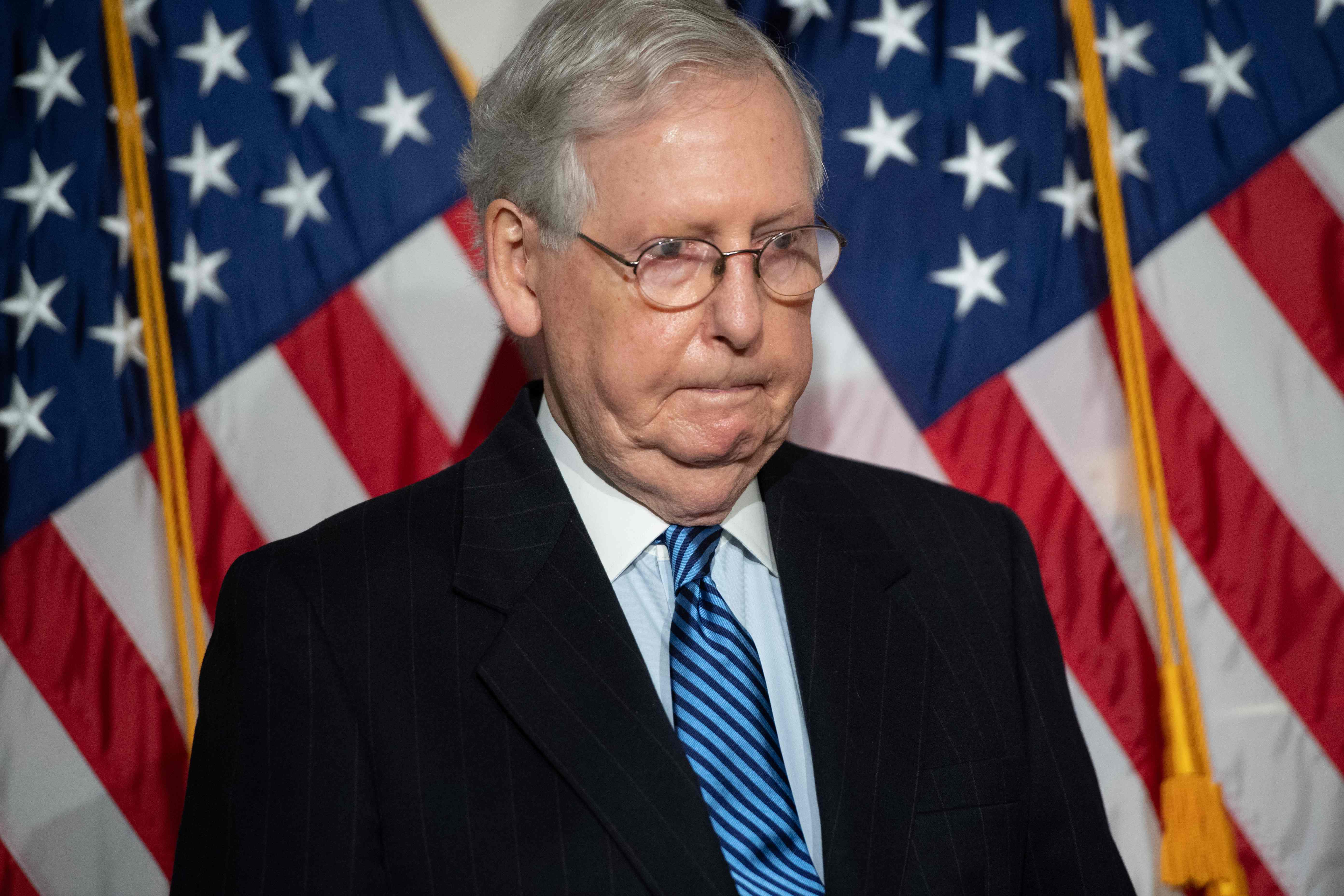 Senator Mitch McConnell has put the blame on Trump for the violent Capitol riotsCredit: AFP or licensors

Meanwhile, Senator Mitch McConnell put the blame on Trump for the violent riots.

Speaking on the Senate floor Tuesday, McConnell said: “The mob was fed lies.

“They were provoked by the president and other powerful people, and they tried to use fear and violence to stop a specific proceeding of the first branch of the federal government which they did not like.”

His comments come one day before Biden’s inauguration.

Biden and Kamala Harris will be sworn in around noon.