TRISHA Goddard has been praised as “inspirational” for overcoming a devastating family secret, cancer and racism in her life that’s been as dramatic as her TV show. 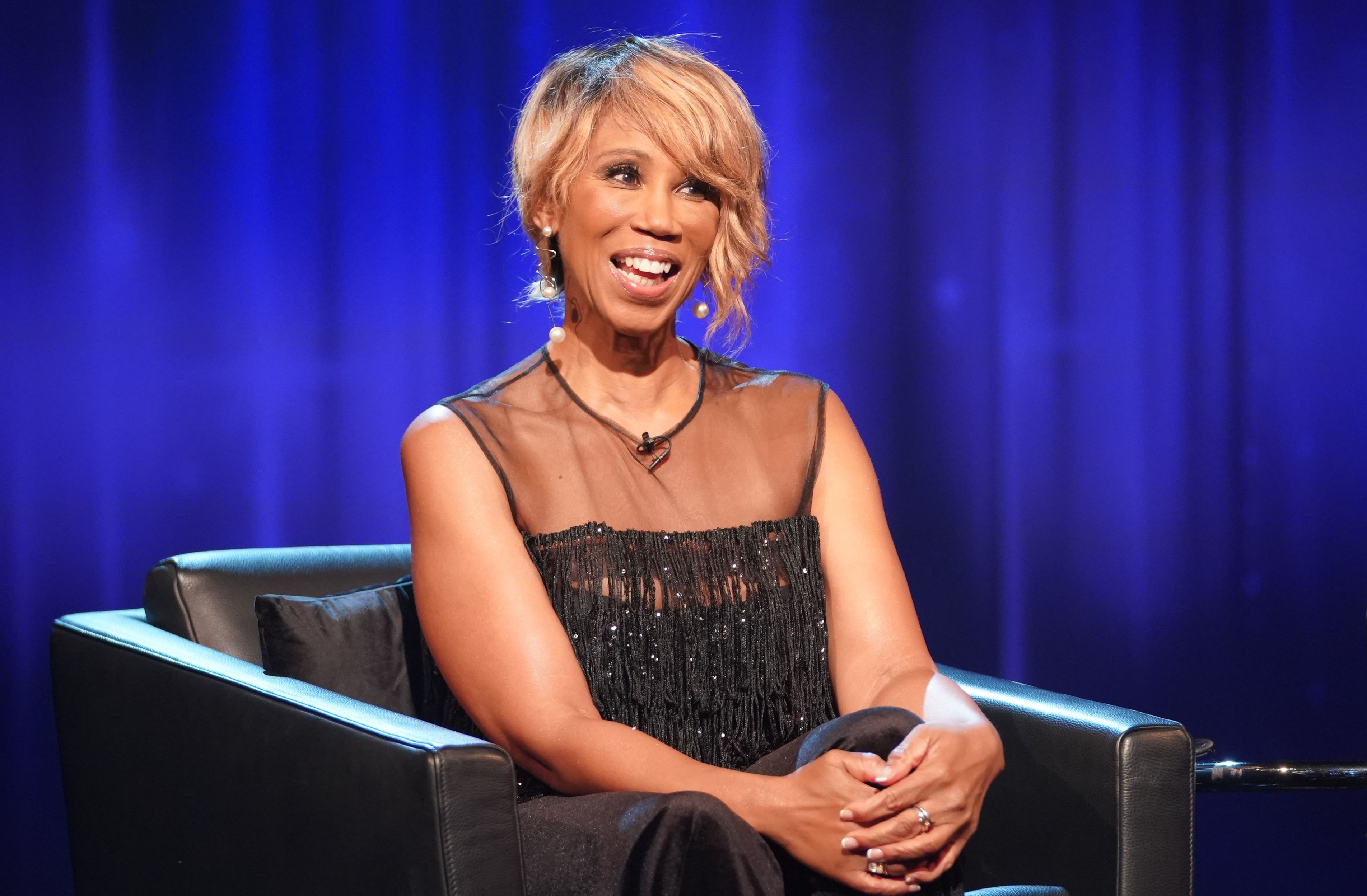 The 63-year-old managed to fight back tears – despite discussing the tragedies she’s faced in her life.

She only found out her dad wasn’t her biological father after her mum’s death in 2004.

Before that she’d battled a drug addiction, three heartbreaking divorces and feared she’d given her newborn daughter HIV.

Host Piers said: “It’s nuts, your life, and I say that respectfully. 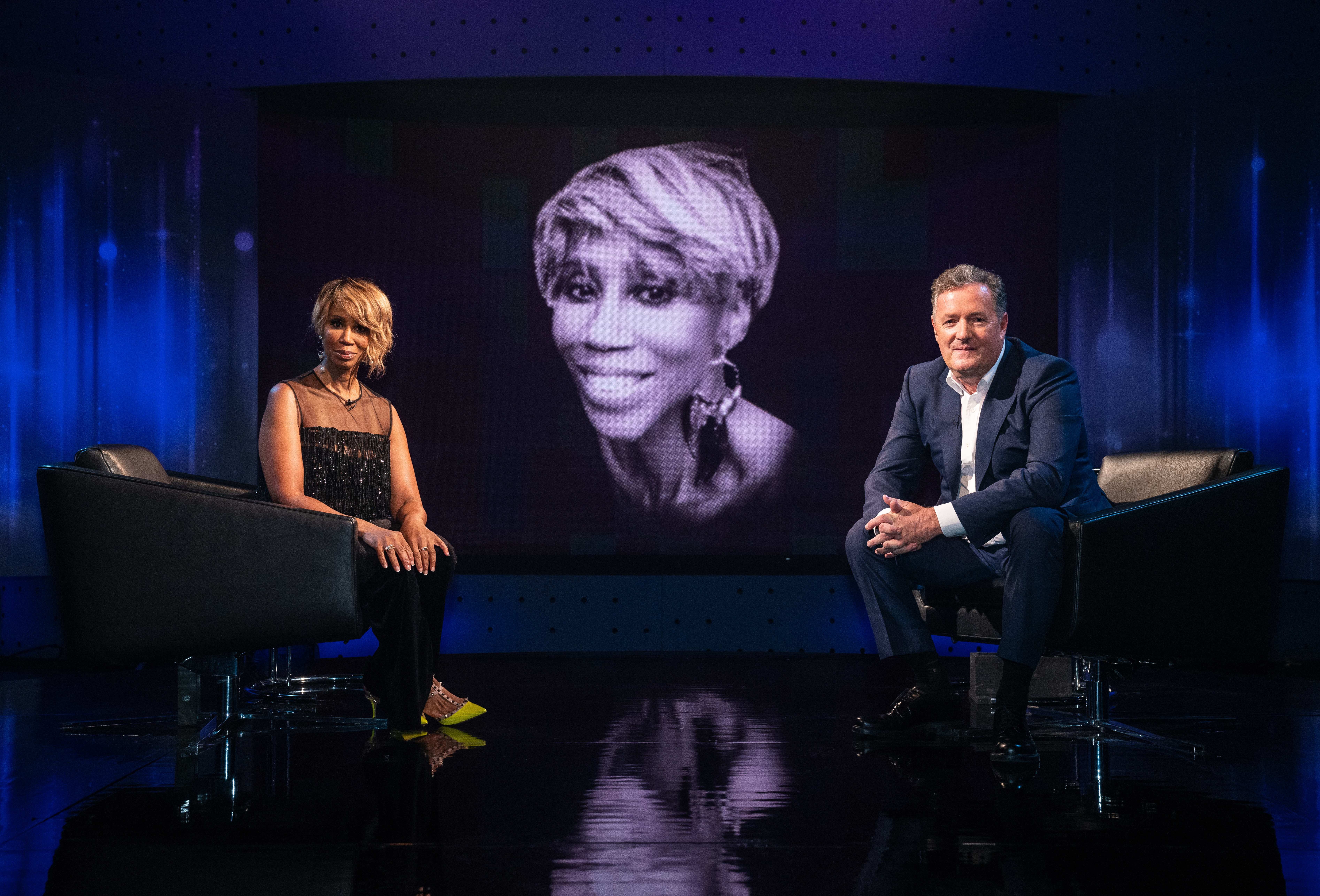 “I’ve read some Life Stories in my time, but yours is like a running Trisha series.”

Trisha replied: “I once said to a therapist, ‘my life is nuts, why is it like this?’

“This therapist said to me, you can do one of two things. You can scuttle along in the shadows in the hedgerow and no one will see you and you’ll be safe.

“Or you you can walk down the middle of the road feeling the sunshine with your head thrown back – but you’re going to get hit by a load of trucks.

Viewers were gripped by the hour-long episode on ITV – especially when she got emotional talking about the nurse who saved her from taking her own life.

Trisha said: “It was about just not wanting to be or feel that pain anymore.

“What brought me back is my baby needed breastfeeding. And there was a nurse there called Elaine.

“And Elaine, if you’re watching this, you know, you saved my life. Never mind about the psychiatrist, this one nurse. 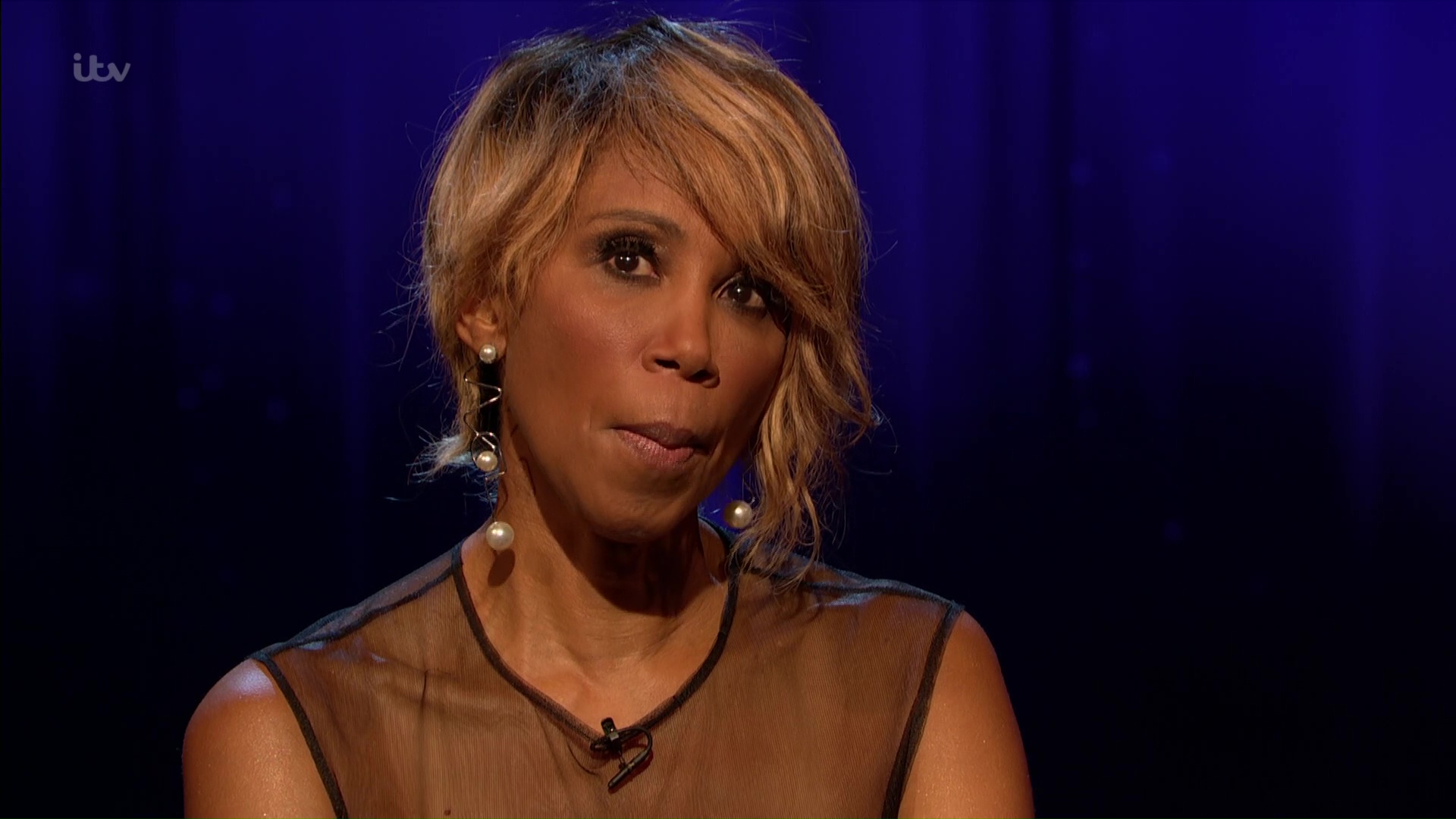 “People were talking about taking my children away from me, and that would have been the end.

“Elaine brought toys for Billy to play with. She allowed me to be a mom and she watched and she told me I was a good mum.

“And that reminded me of my meaning, that I wasn’t useless or hopeless. All the voices in my head that told me I was a failure.

“And this one nurse was the one who got through to me.”

One said: “Wow @TrishaGoddard what an inspiration. I feel so ashamed at how certain sectors of this country treated her.”

Another added: “Trisha, I salute you. Your life, till now has been a roller-coaster, and you managed to stay on that ride. Total respect. She’s Real.”

Someone else said: “What an interview…… didn’t realise how hard Trisha has had it. Lovely lady!”

A viewer added: “Wow she’s a tough cookie and quite inspirational.”