Vince McMahon’s wrestling company confirmed the sad news last night regarding one of the top officials in the business. 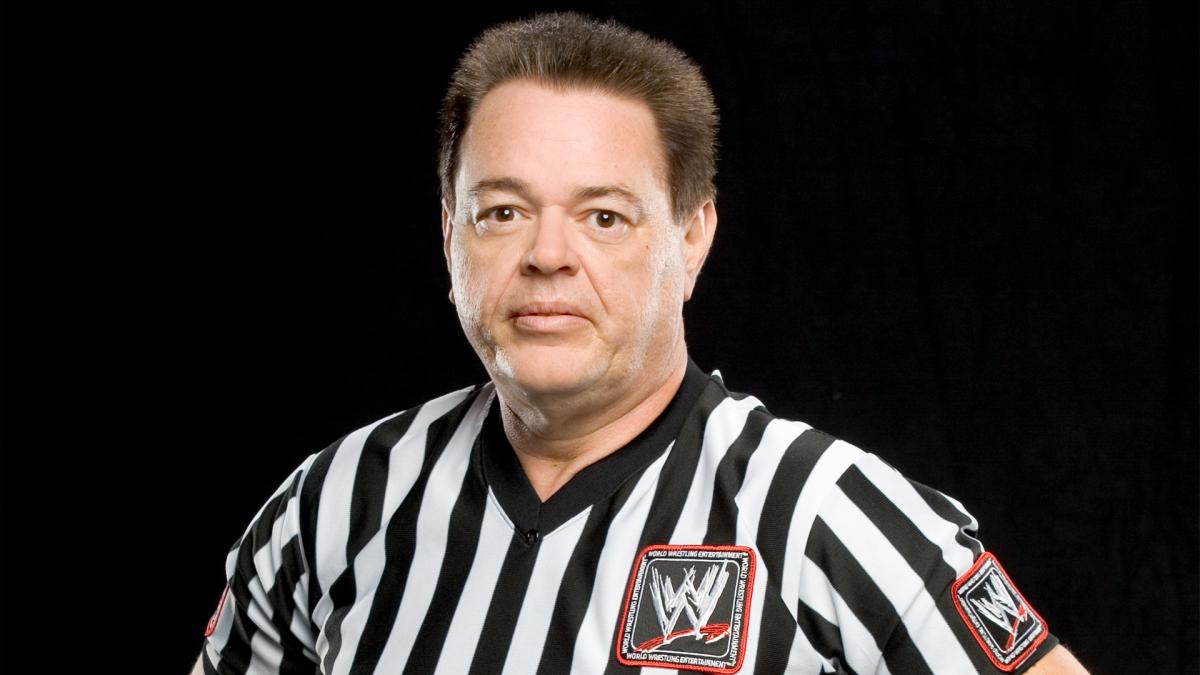 His cause of death has yet to be confirmed.

Henson called some of the biggest bouts in wrestling history and was the man in the middle when Goldberg’s epic undefeated streak came to an end against Kevin Nash in WCW.

He was also the ref for matches that included star-studded names such as John Cena and The Undertaker.

A WWE statement read: “WWE is saddened to learn that Mickie Jay Henson, former referee in both WWE and WCW, passed away at the age of 59.

“Henson officiated his first match in 1987 at the Eddie Graham Sports Complex in Orlando, Florida.

“He then joined WCW in 1992 and went on to referee in some of the promotion’s most memorable matches, including the ending of Goldberg’s historic undefeated streak at the hands of Kevin Nash at Starrcade 1998.

“Signing with WWE in 2005, Henson then brought his officiating expertise to more incredible bouts for years to come featuring the likes of John Cena, Kurt Angle, The Undertaker, Edge and many more.

“WWE extends its condolences to Henson’s family, friends and fans.”

Former WCW and TNA wrestling ring announcer Mike Tenay tweeted after the shock news: “There have been a rash of wrestling related deaths lately, but the passing of Mickie Jay Henson really hurts. A close friend for over 30 years.

“Best known as a referee for WCW and WWE, but he was equally proud to have been the president of the Bobby Heenan Fan Club in his youth.”

The Cauliflower Alley Club also tweeted: “Sending out the heartbreaking news that longtime friend Mickie ‘Jay’ Henson has passed away at 59 years old.

“We send our sincerest condolences to his family and friends as we once again grieve the loss of another family member from the wrestling world. R.I.P. Love ya Mickie.” 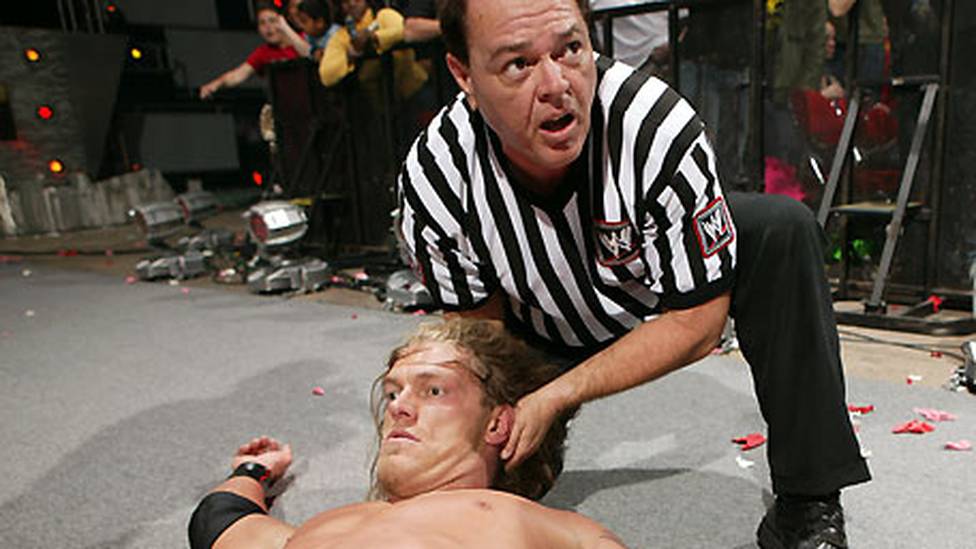 He was referee for a host of top names throughout his careerCredit: WWE

London studio flat on sale for £150,000 lets you cook from your bed