BRITAIN’S rail network will be decimated today due to the biggest strike for 40 years.

Passengers have been warned not to travel as just 11% of normal services will run and there will be no trains in many areas. 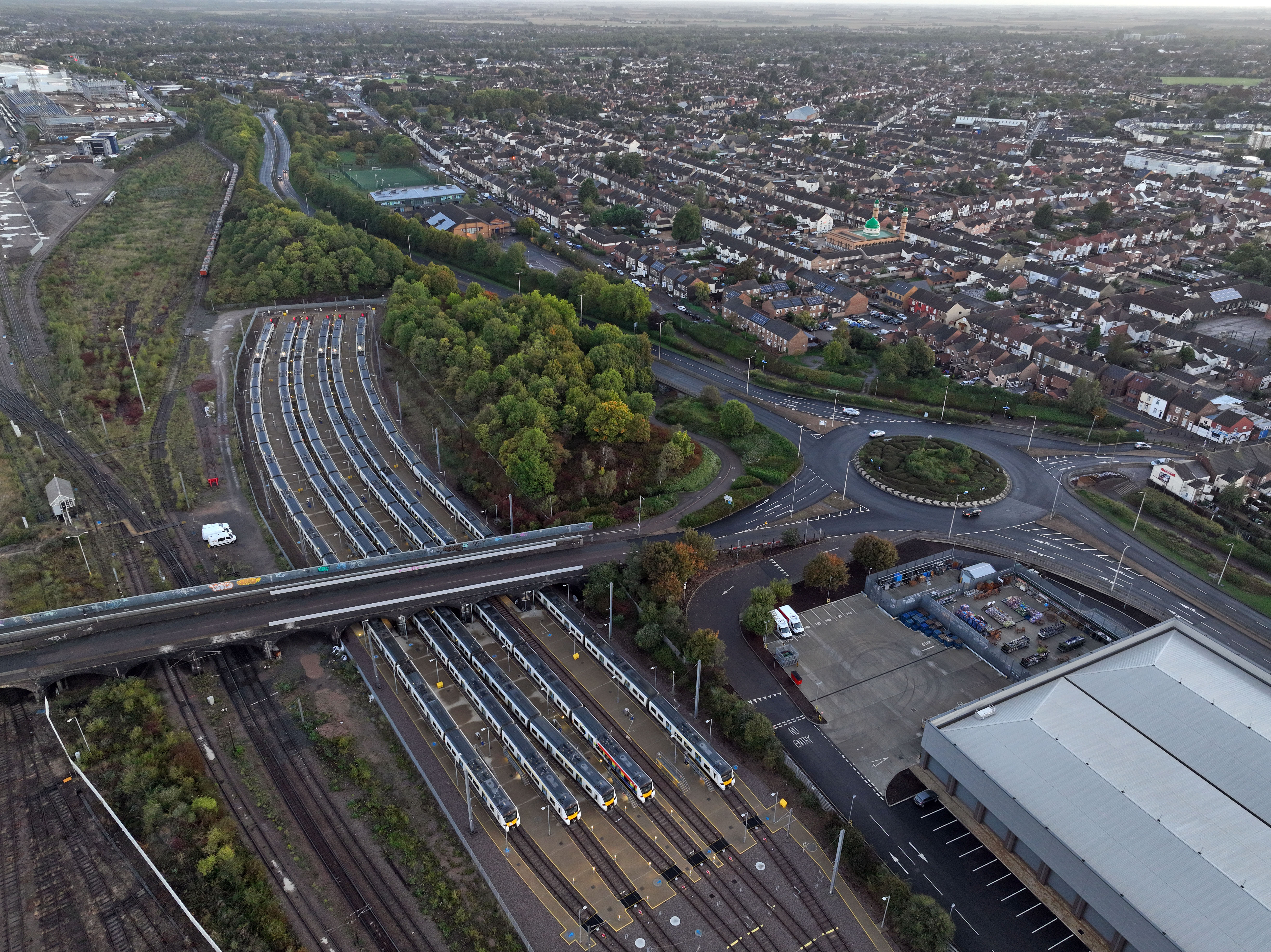 Trains lined up in Peterborough today amid another nationwide rail strikeCredit: Paul Marriott 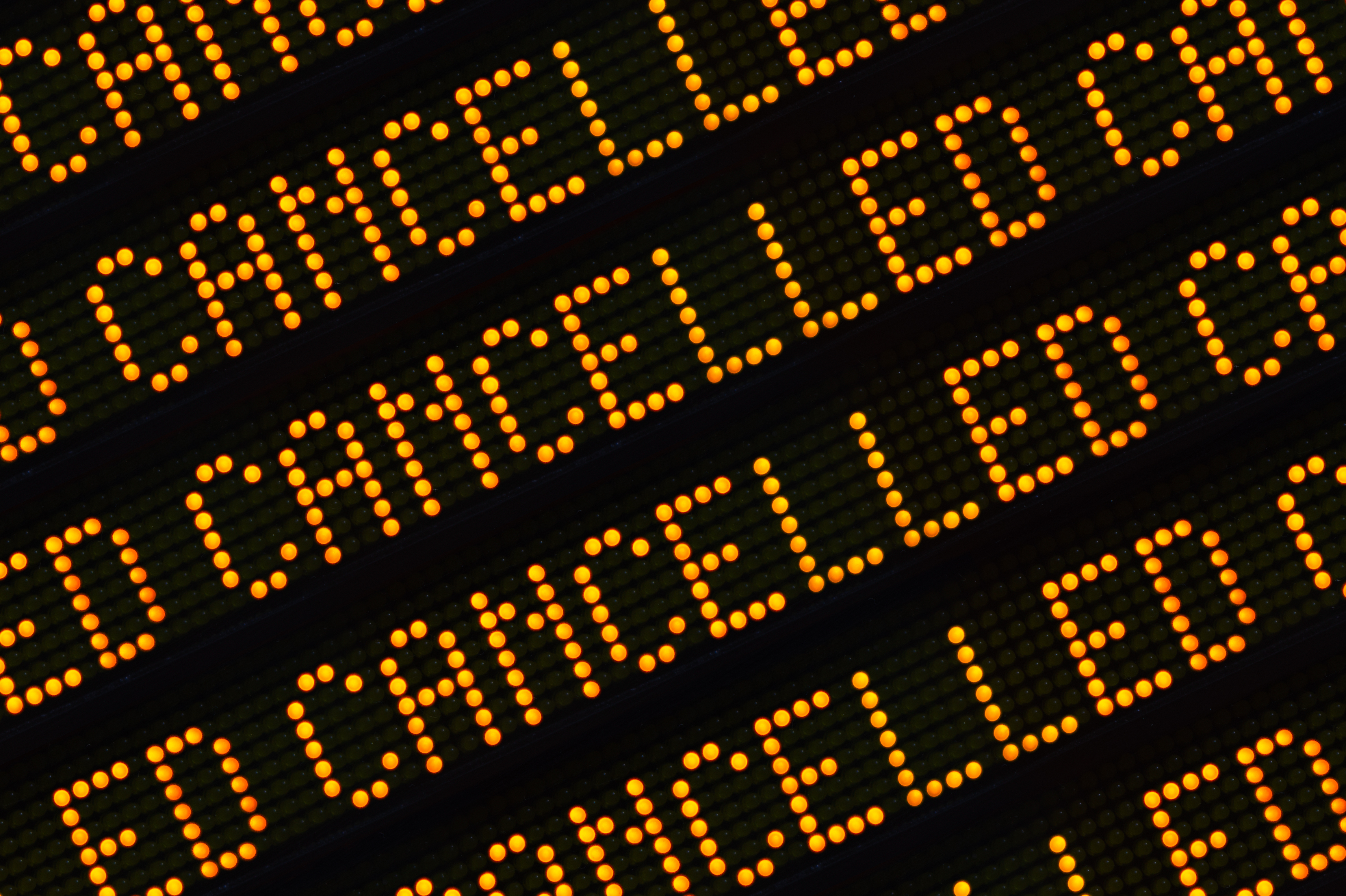 Disruption can be expected on strike days and the days in-betweenCredit: Getty

Lines will be closed for the whole day between London and several major cities such as Birmingham, Edinburgh, Liverpool, Newcastle, Norwich and Manchester.

Network Rail chief executive Andrew Haines said: “Passengers who want to travel this Saturday, and indeed next Wednesday and next Saturday, are asked only to do so if absolutely necessary.

“Those who must travel should expect disruption and make sure they check when their last train will depart.”

The disruption will be worse than this year’s previous rail strikes as it is the first time members of the RMT, Aslef and TSSA unions have walked out on the same day.

Avanti West Coast will not run any trains, and there will be no services between England and Wales.

Trains that do run will start later and finish earlier than usual.

Examples of the last direct trains from London include 3.06pm to Leeds, 3.32pm to Sheffield and 4.33pm to Bristol.

Passengers are advised to check National Rail Enquiries or their train operator’s website for updates.

Services will start later than normal on Sunday morning as workers return to duties.

Passengers with a ticket for Saturday whose journey is cancelled or rescheduled are entitled to a refund.

Alternatively, they can travel either on Friday or another day up to and including Tuesday, October 4.

Season ticket holders are entitled to compensation through the delay repay scheme.