DEMI Sims asked her new lover Alexa Brooke to ‘marry me’ after licking her boobs on a night out.

The 25-year-old was joined by love interest Only Fans star Alexa and pal Alexis Bailey. 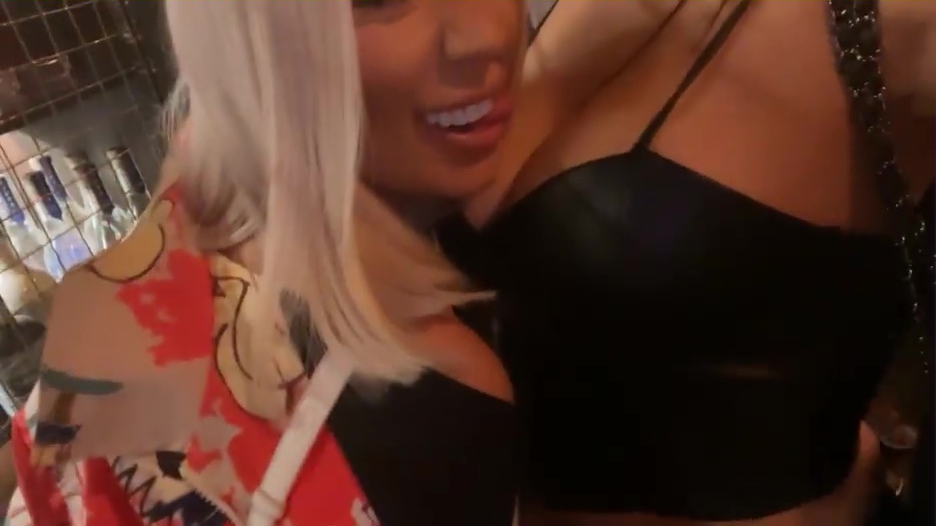 Demi and Alexa couldn’t keep their hands off one another

On Alexa’s Instagram Story, Demi could be seen licking her beau’s boobs before licking her teeth as she smiled at the camera as they danced.

Another clip showed Alexa dancing on a girl that wasn’t Demi as her friend spanked her as she twerked on her lap.

Later in the story, Demi could be heard saying “marry me” to Alexa as they grinded on one another.

The Only Way Is Essex’s Demi, who has 603,000 followers on Instagram, also showed videos of herself dancing on her night out with pals.

Demi was also joined by Towie’s Yazmin Oukhellow who was showing off her new lips after getting her filler dissolved.

They partied with Geordie Shore’s Chloe Ferry and Bethan Kershaw.

Love Island girls Georgia Steel and Kaz Crossley were also in attendance for the boozy night.

It comes as Demi Sims ex-girlfriend, Love Island and Only Fans star Megan Barton Hanson is set to go on Celebs Go Dating.

What makes matters more awkward is Megan has been cosying up with Towie’s James Lock in recent weeks.

Speaking to OK! a source explained: “James and Megan are having a bit of fun. It’s nothing serious, they both like each other and are enjoying spending time together. He’s definitely got his hands full with her, but he’s said he’s into her.

“There’s already rumours about her going on TOWIE and obviously that would be very awkward for her ex, Demi. She was also linked to Pete Wicks at one point so it could all make very tense viewing.”

Megan and Demi split in 2019 after a brief relationship.

The pair shared their first kiss while on Celebs Go Dating earlier that year. 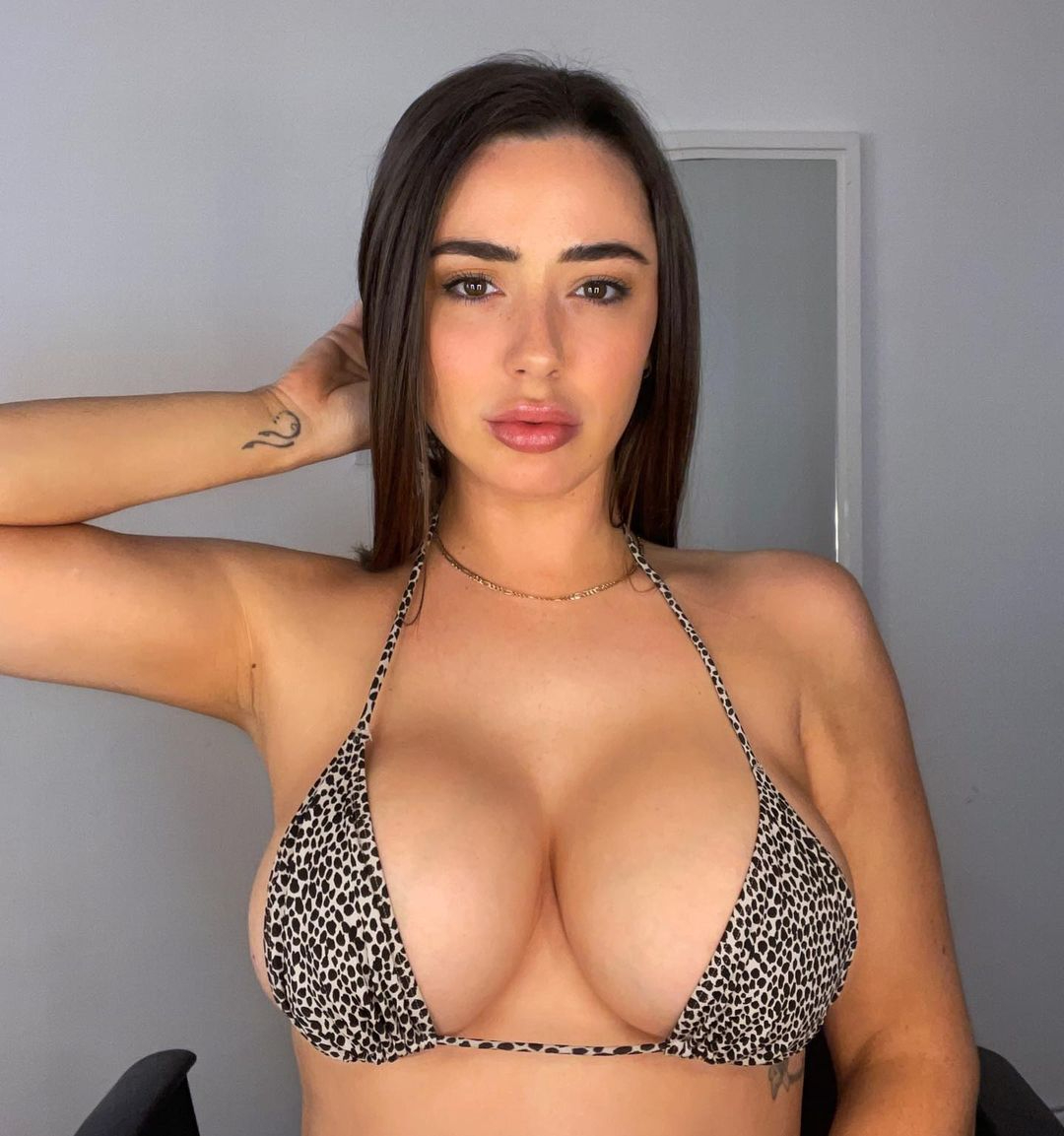