JOSE MOURINHO has accused some of his Tottenham flops of being there just for the money.

The Spurs boss is still reeling from their Europa League exit at Dinamo Zagreb on Thursday. 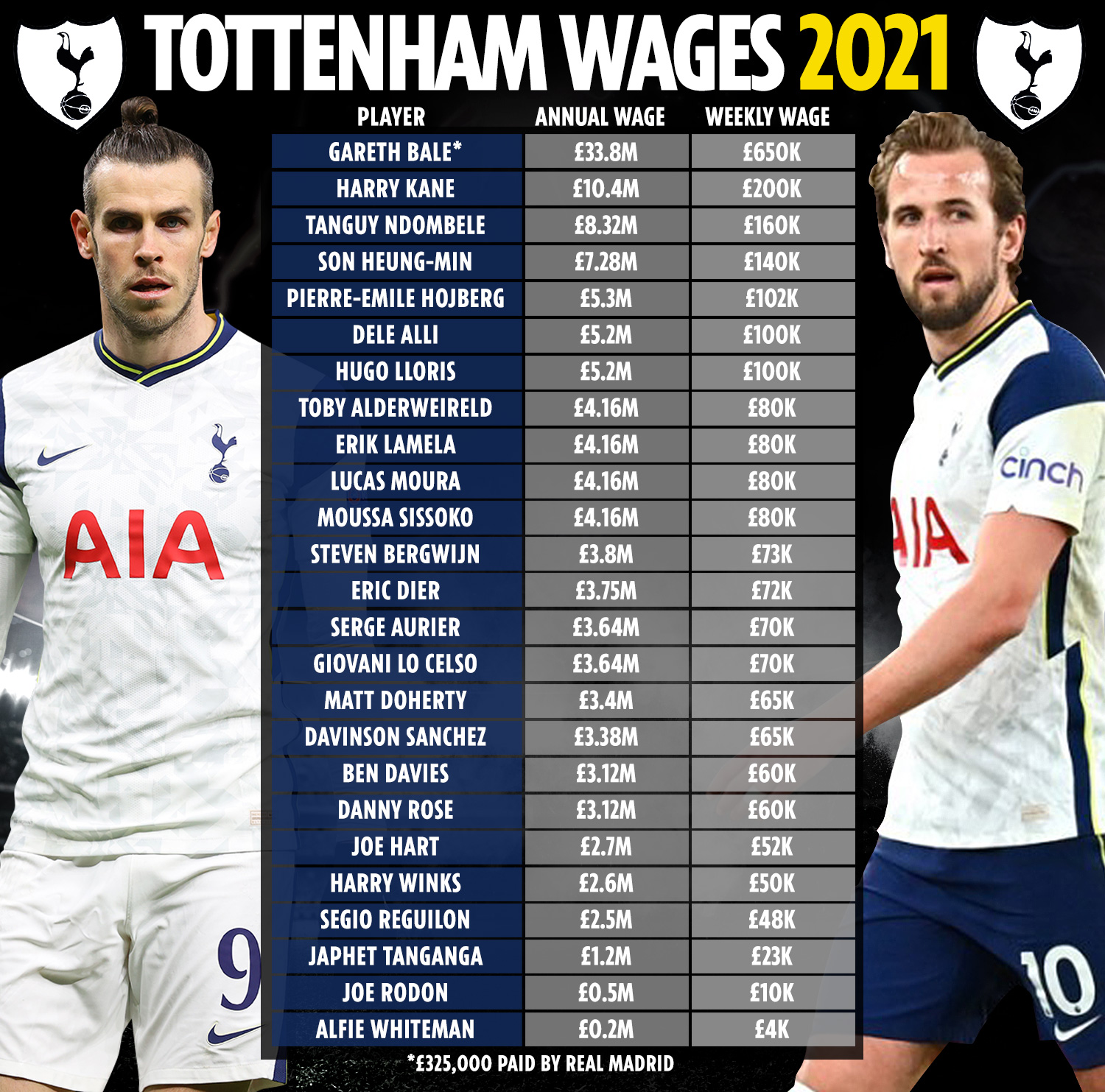 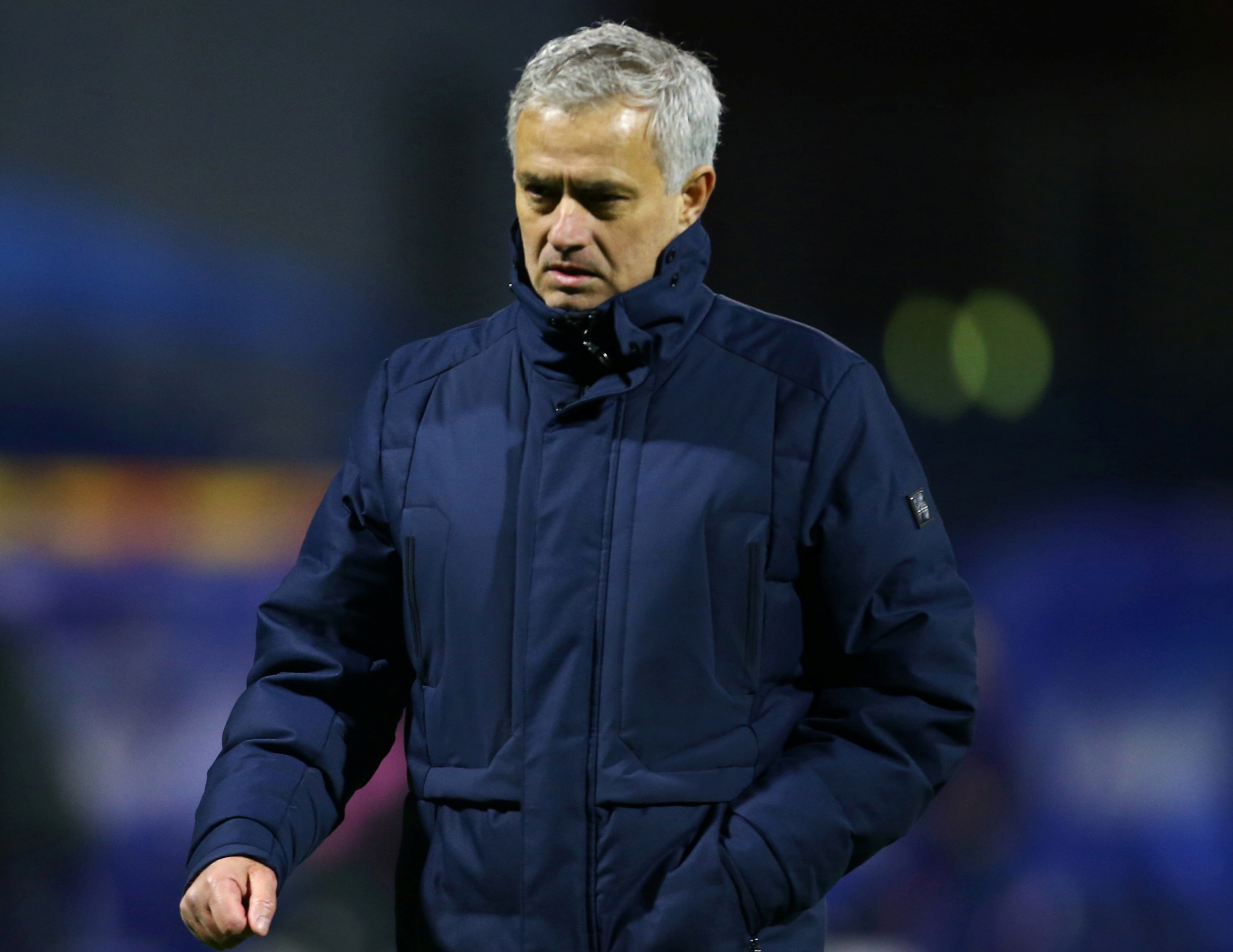 Jose Mourinho has lashed out at his Spurs flops suggesting they’re only there for the moneyCredit: Reuters

Mourinho saw his side throw away 2-0 first leg lead as they crashed out 3-2 on aggregate.

The Special One, who takes the North Londoners to Aston Villa in the Premier League on Sunday, said: “For sure it was one of the most difficult nights of my career.

“I don’t know if it’s the most difficult one. I’ve had in Europe moments of big pain but pain caused by what football is.

“But the passion for football, the respect for your job is something that hurts me deeply. And today I have this very bad feeling.

“This very bad feeling because maybe for some people in football, football is a job or a way to make money.

“For me, it’s much more than that. That’s what I never lose – the basics of football, which is the passion, the heart, the desire.

“I feel very, very hurt that I cannot find more words to describe it.” 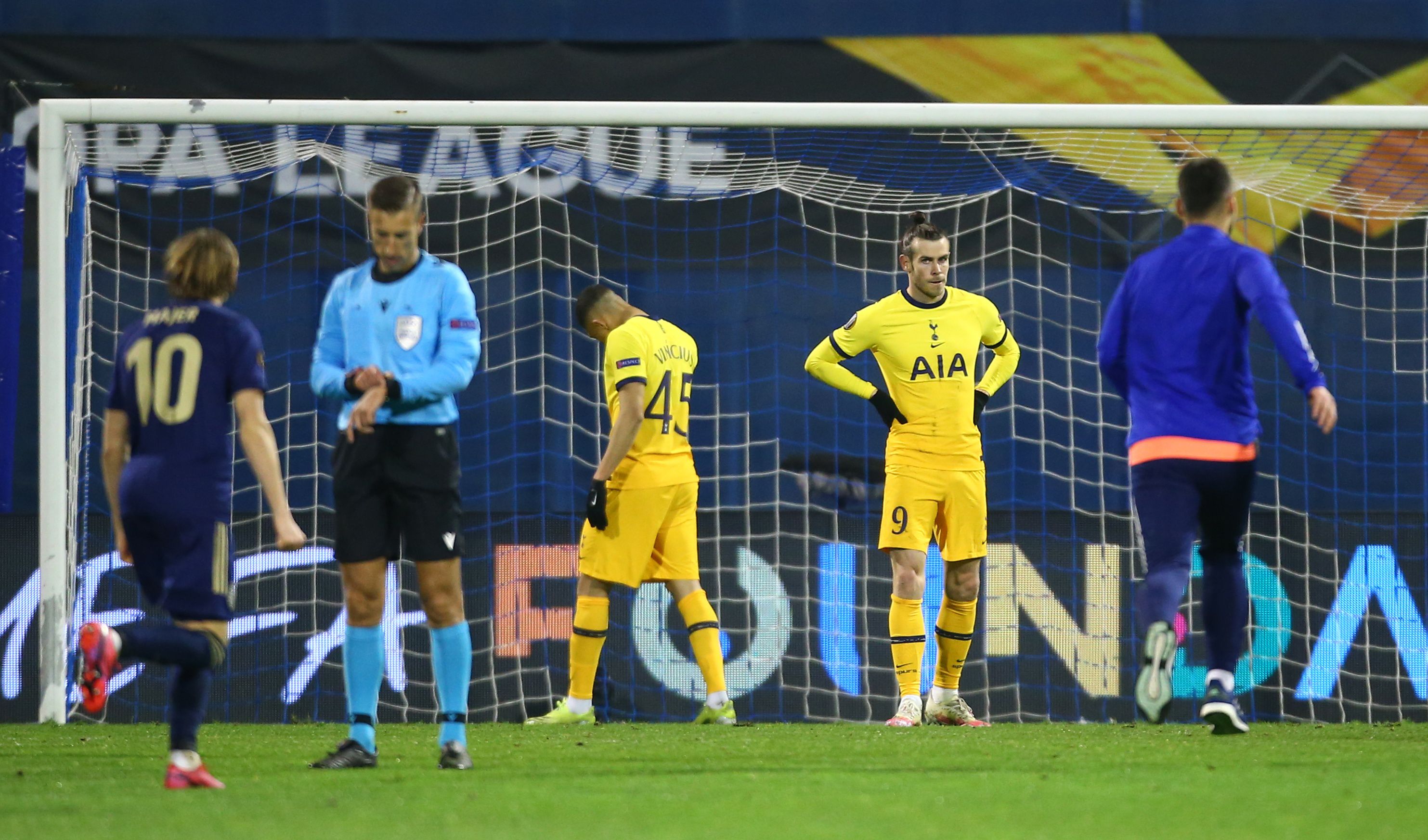 Spurs lost 3-0 in Zagreb as they threw away a 2-0 first-leg lead to crash out of EuropeCredit: Reuters

Gracious Mourinho went into the Dinamo dressing room after his defeat to congratulate their players on their astonishing comeback.

“I can also imagine on the sidelines the opposite feeling of Tottenham fans and of course I feel very hurt by that.”

Mourinho, whose side face Manchester City in next month’s Carabao Cup final, is also furious at seeing another chance of lifting a much-needed trophy go begging.

Asked if he still believes he can bring trophies to Tottenham, the serial winner said: “There are some groups where it’s easy to win, that’s obvious. And in Zagreb we lost a chance of winning a trophy.

“But we were knocked out of a competition where if we go to the quarter-finals, we have a 12.5 percent chance of winning the competition. So we can say we lost a competition.

“Of course, the only chance that we have to win a trophy this season is the final that we have to play against a very good team, against the next champions and a team that match after match show an incredible desire of winning.

“So it’ll be a very difficult final and if we want to have a chance to win it, the attitude has to be considerably different.” 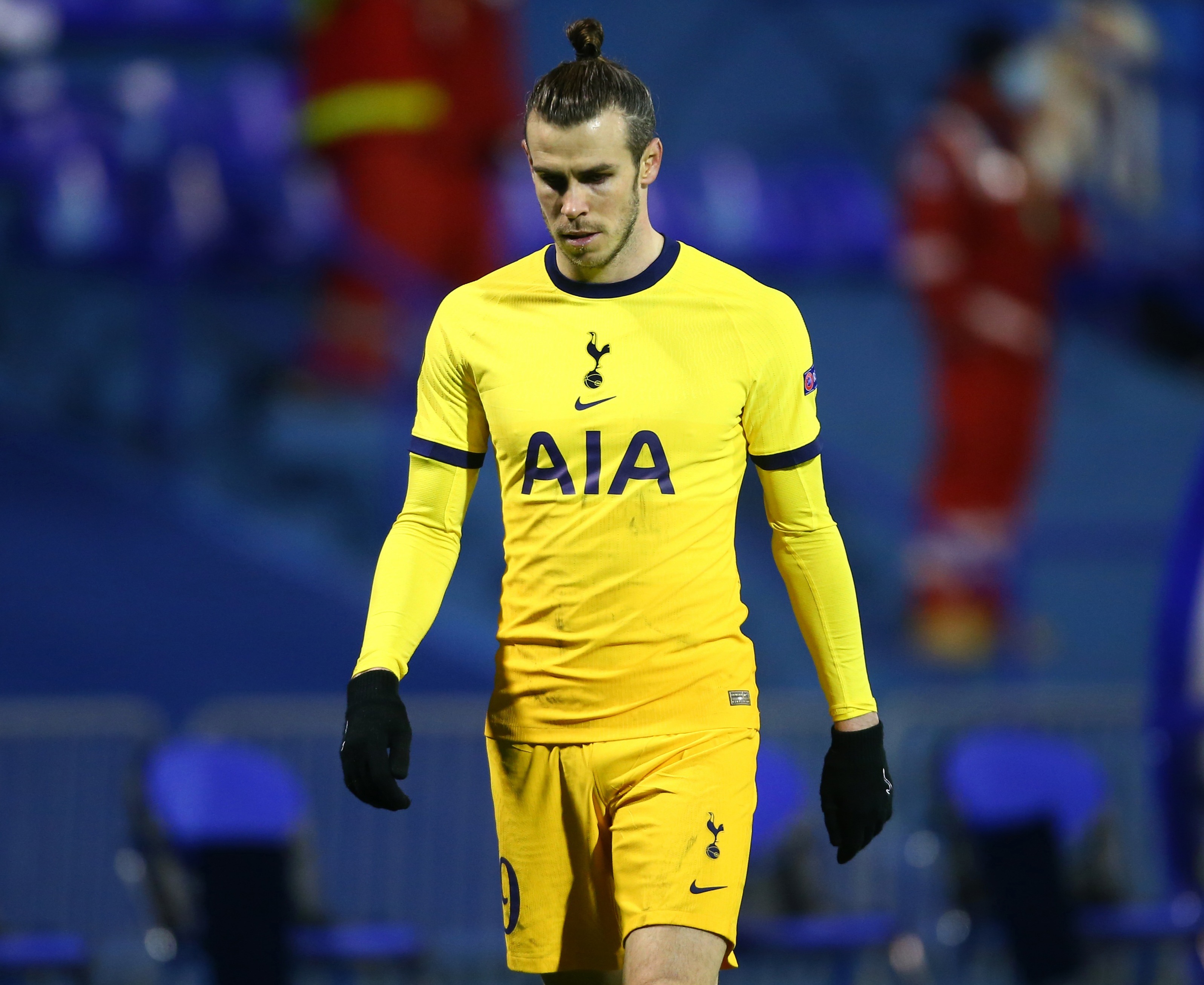 Not even Bale – earning £650,000 a week, with half paid by Real – could save Spurs on ThursdayCredit: Reuters

It was the second time Mourinho slammed his players in a matter of days after he accused them of hiding in the 2-1 at Arsenal in Sunday’s North London derby.

Mourinho’s men start the weekend eighth in the Premier League table, six points off Chelsea in fourth, but with a game in hand.

Asked what he wants to see from his stars at Villa, he said: “That’s the same question I had after the game against Arsenal – and I didn’t see in Zagreb what I wanted to see.

“So it’s hard to say because I was expecting a completely different attitude and we didn’t get that.

“But what do I want against Aston Villa? I want all the ingredients I told to some of the previous questions.

“They are what I consider the basics of an honest professional.

“The basics of any job are honesty, commitment, desire and respect for the people who require you to do a good job.

“That’s what I expect to have every day, every match.”

Lessons from the Pandemic: Why IoT-Enabled Factories Rebounded so Quickly and How that Sets the Stage for Industry 5.0

Headaches, severe bruising and the other signs of blood clots to watch out for