Jose Mourinho is eager to strengthen his options at the back and has set his sights on the out-of-favour Brazilian from his former club, according to AS. 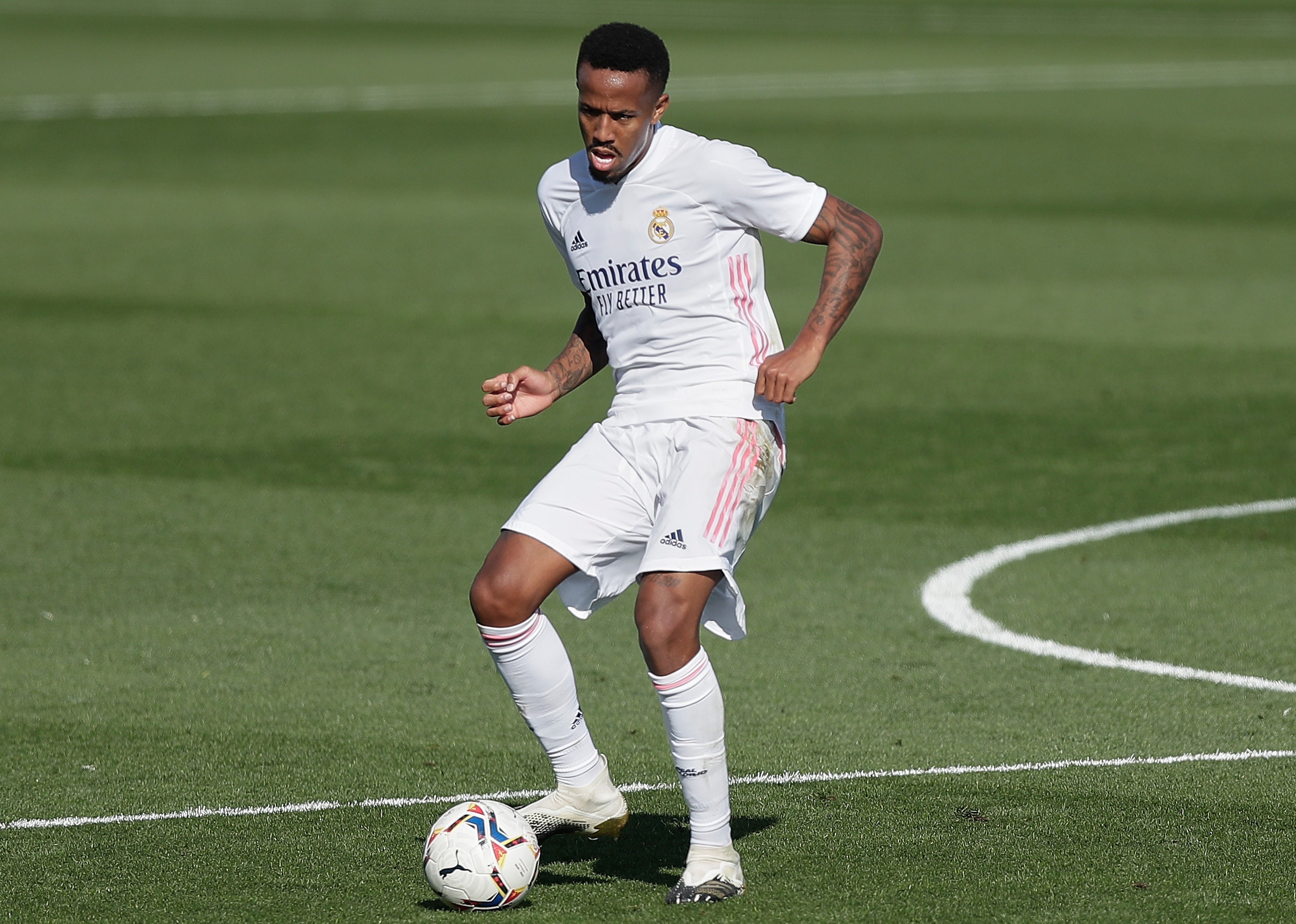 Eder Militao is out of favour at Real MadridCredit: Getty Images – Getty 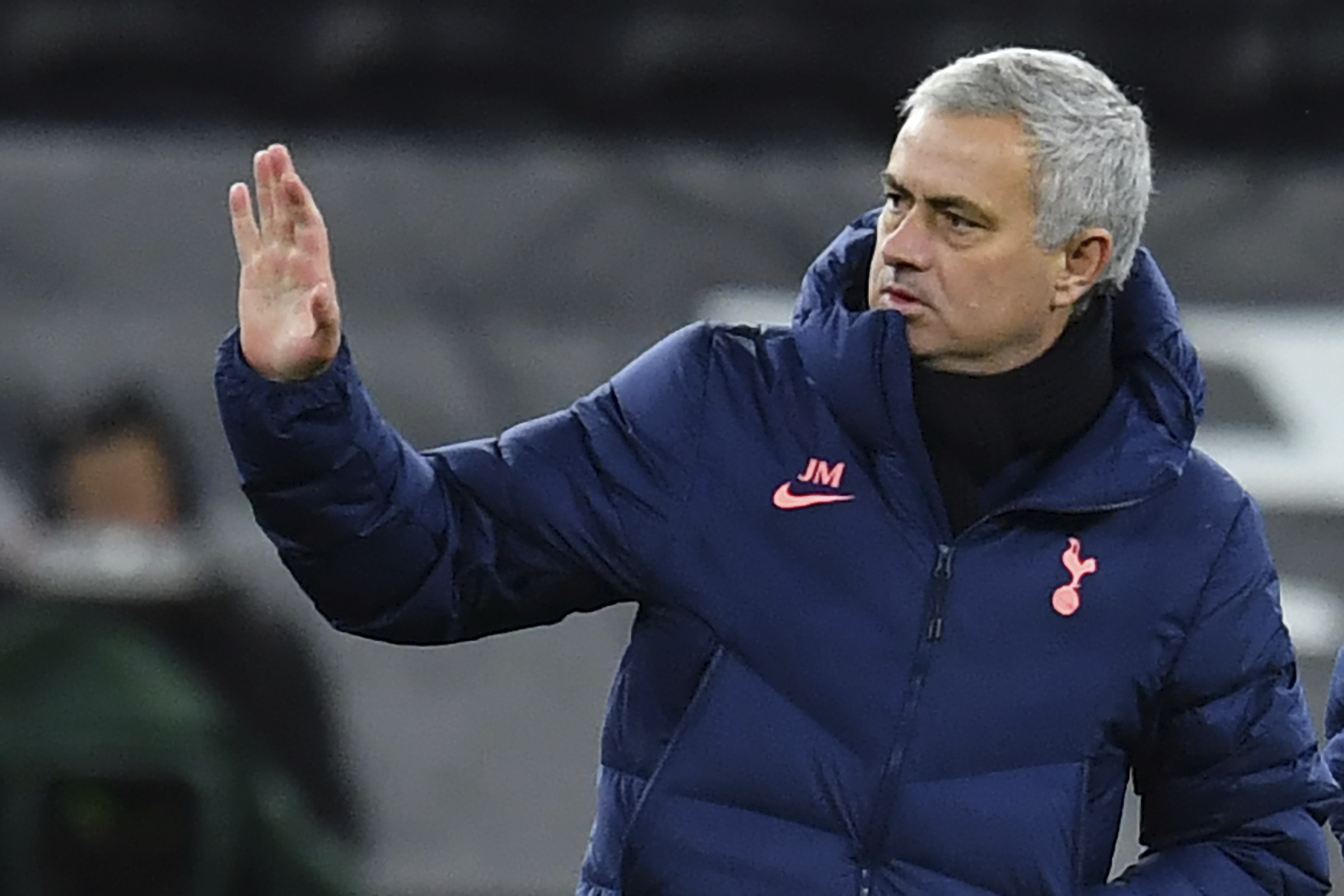 Jose Mourinho is interested in signing the former Porto defender, who can also play at right-backCredit: AP:Associated Press

Militao has been limited to three appearances in the current campaign.

He missed the opening weeks of the season through injury before testing positive for coronavirus.

Real Madrid signed Militao from Porto for €50million in 2019 but he has failed to establish himself as a regular in Zinedine Zidane‘s team.

Sergio Ramos, Raphael Varane and Nacho are ahead of him in the defensive pecking order.

He has another four-and-a-half years left to run on his contract at the Bernabeu so is unlikely to be sold on the cheap.

Tottenham have, unsurprisingly, been solid at the back in Mourinho’s first full campaign in charge.

Eric Dier and Toby Alderweireld have emerged as Mourinho’s first-choice centre-back pairing, but summer signing Joe Rodon has limited top-tier experience while Davinson Sanchez has fallen out of favour.

The 22-year-old has experience of playing at right-back for Porto.

His versatility is likely to appeal with Spurs in the Premier League title race and looking to go deep into the latter stages of the Europa League.

Households are wasting over £2,500 worth of food each year

When will pubs and bars open?