THE alleged victim of a senior Conservative MP has said police did not take her claims seriously and is calling for her case to be reopened.

The former parliamentary researcher says she was assaulted four times between July 2019 and January 2020, including claims of rape which required hospital treatment. 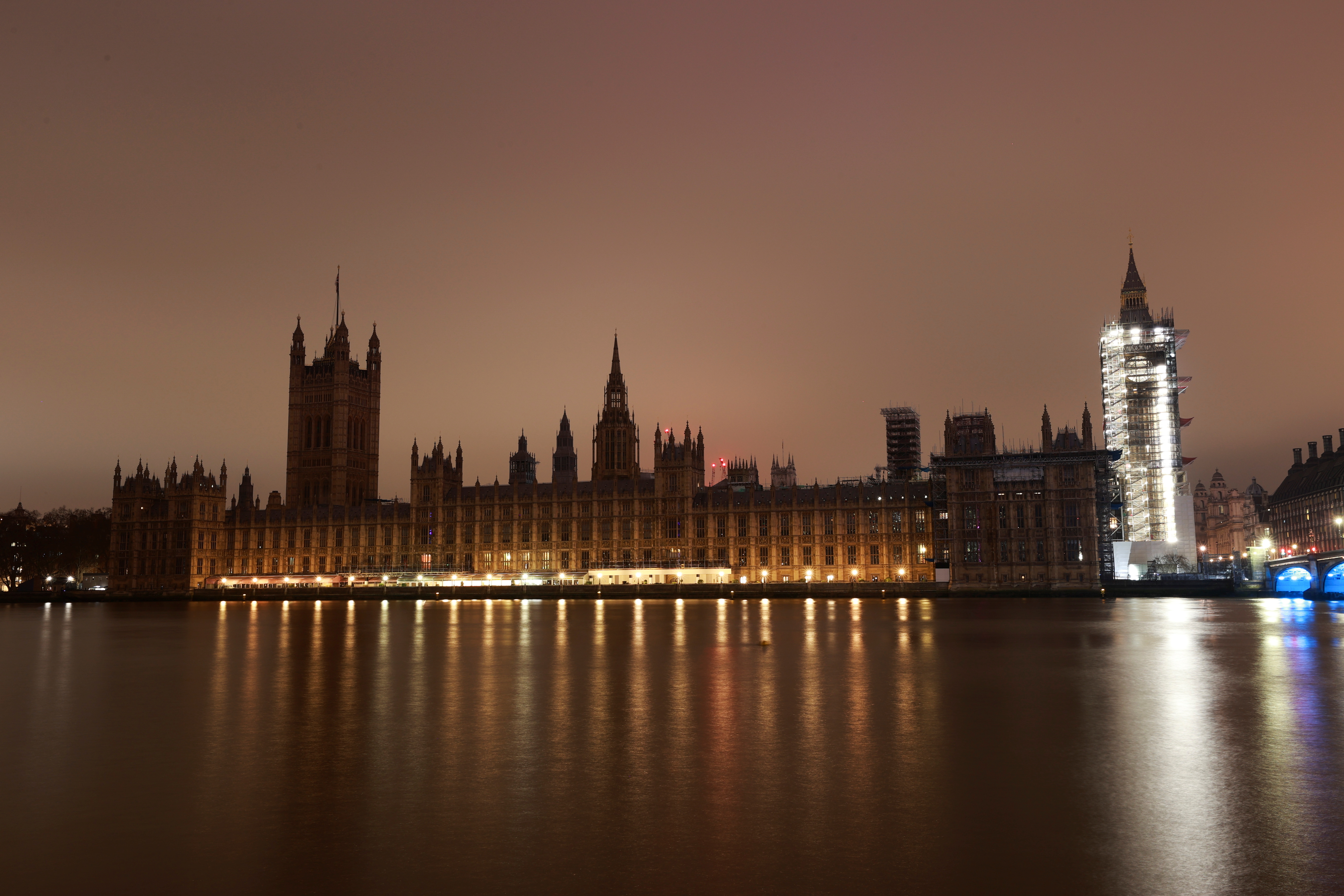 The former minister, in his 50s, was arrested in August of last yearCredit: Reuters

The case was dropped in December, but now she claims that cops did not investigate properly and failed to follow up a number of lines of inquiry.

A source told the Mirror the woman had been through “utter hell” and had been subjected to verbal, mental and physical abuse.

Now the former aide is now being advised by a top QC as she seeks to have the case reviewed.

Nigel Edwards QC has taken on her case and is advising her on further legal action.

The police’s decision not to proceed with the investigation could soon be overturned under the Victim’s Right to Review scheme.

And the MP could face trial if CPS decide to prosecute.

The maximum sentence for rape is life, with a minimum term of 19 years.

The mother claims police dismissed her evidence but has now suggested her daughter might want to drop the case. 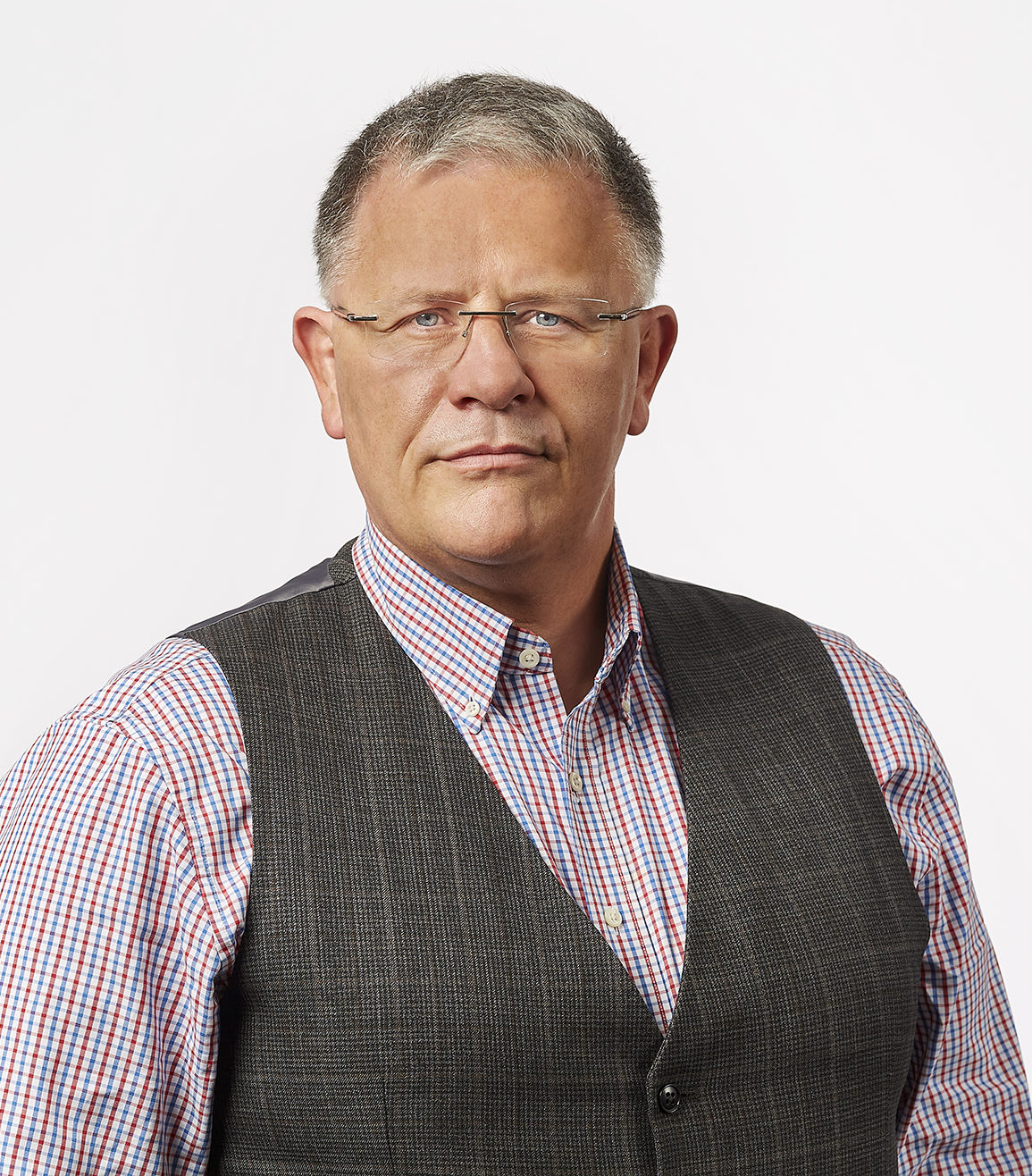 Nigel Edwards QC has taken on her caseCredit: Justin Slee

The former minister, in his 50s, was arrested in August of last year after he was accused of the crimes.

The unnamed MP was then interviewed at a police station in east London after Scotland Yard officers spoke with his alleged victim.

He was not suspended from the Conservative Party, with chief whip Mark Spencer saying it was a matter for the police to investigate.

In October he had his bail lifted and was free to return to Westminster.

The MP has always denied all of the accusations.

The woman previously said she was “devastated” he hadn’t been suspended from the party.

She told The Times: “It’s insulting and shows they never cared.”