DANCING On Ice’s Christopher Dean and Jayne Torvill have revealed they have been forced to pull together a last minute performance for the final.

The pair had pre-recorded a routine which should have aired on Sunday night’s show – but it was pulled forward to plug a gap in recent weeks. 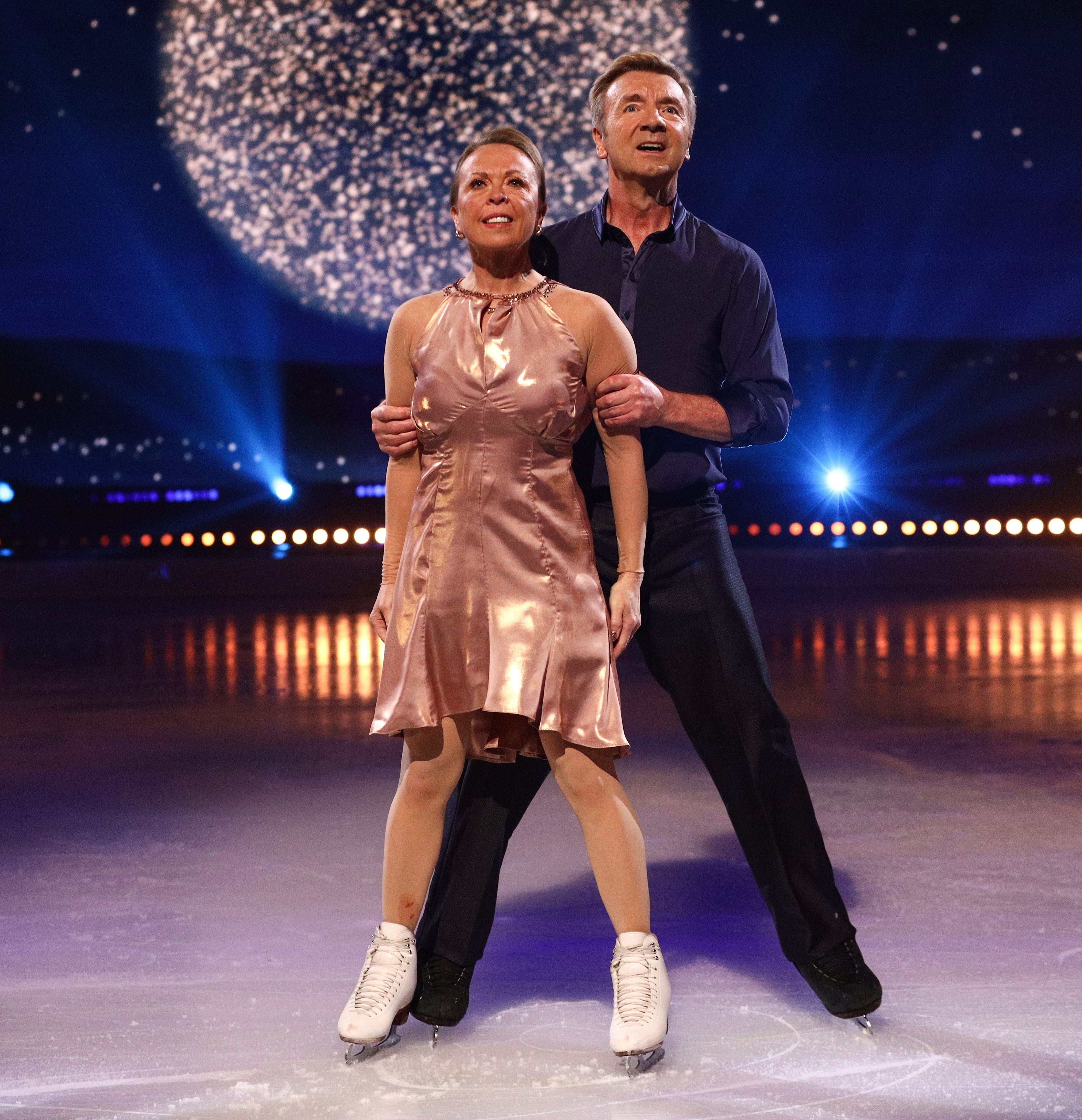 Torvill and Dean are skating in Sunday’s Dancing On Ice finalCredit: Rex Features

Since five of the show’s stars were forced out, ITV bosses have been pushed to fill the two hour slot.

And now head judges Chris, 62, and Jayne, 63, have been asked to dig deep and help fill time during Sunday’s finale.

Speaking ahead of the show, Chris explained:  “Jayne and I, we were given five days to put a routine together, so we can skate in the last show.

“We haven’t been skating for the last nine weeks and then suddenly it’s all hands on deck. 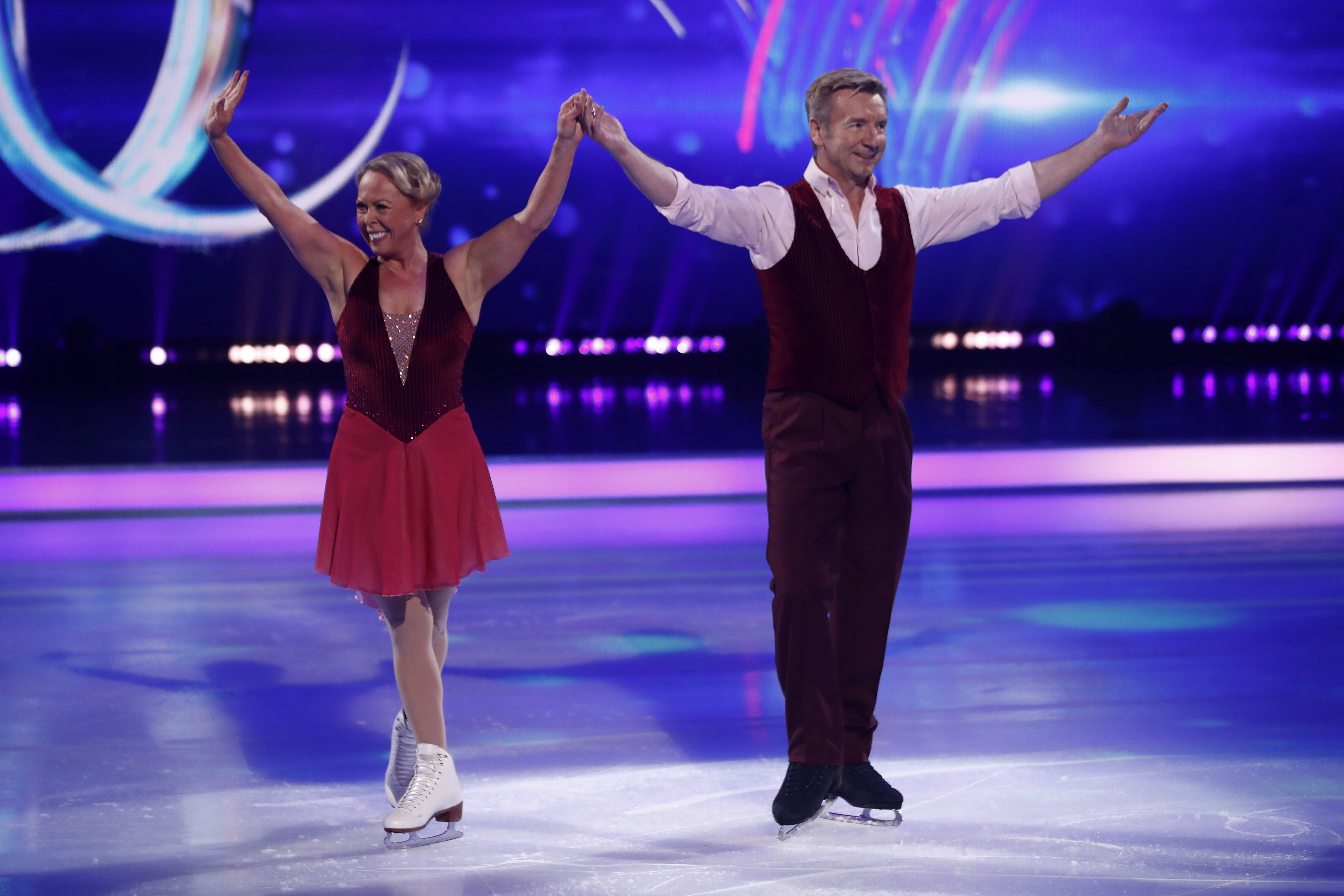 They had just five days to put together a routineCredit: Rex Features

“I feel like I’ve been through the wars at the moment because we’ve been skating for the last two days and it’s all crazy.”

Jayne added: “The final routine was played in last week or the week before, so they said, ‘Oh if you could skate together in the last week, are you willing?’ And we said yes.”

When asked what the Olympic gold medallists were planning, Chris added: “It is a light entertaining routine, it is fun and something we feel comfortable doing.” 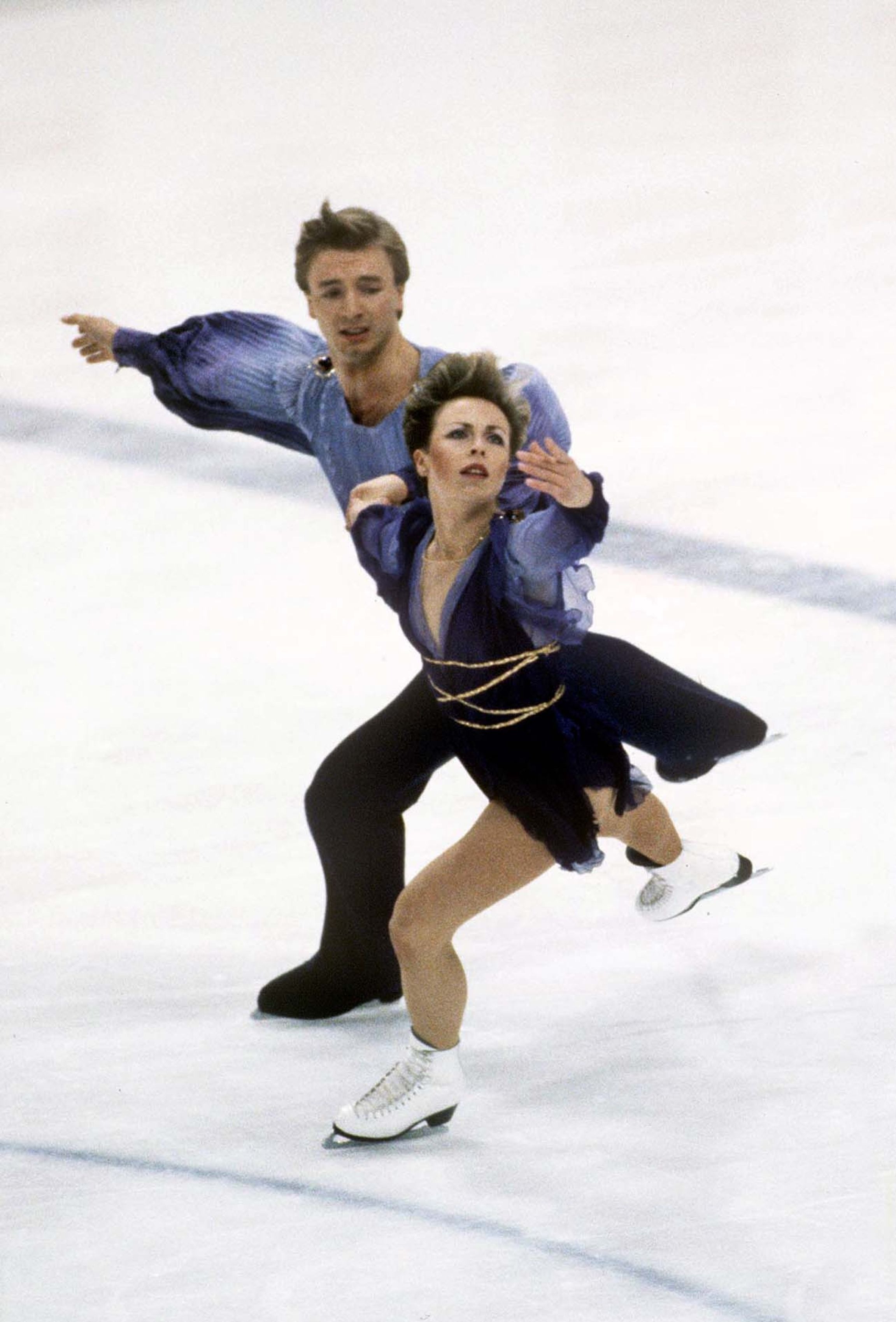 The pair at the 1984 Sarajevo OlympicsCredit: Rex Features

The pair will preside over Sunday night’s final with fellow judges John Barrowman, 54, and Ashley Banjo, 32.

Time to stand up and be counted