TOM Brady will undergo a “clean up” knee surgery ahead of the next Buccaneers season after yet another Super Bowl win in 2021.

As 43-year-old Brady gears up for his 22nd season with the NFL, Buccaneers coach Bruce Arians said that the star QB will need to undergo minor surgery. 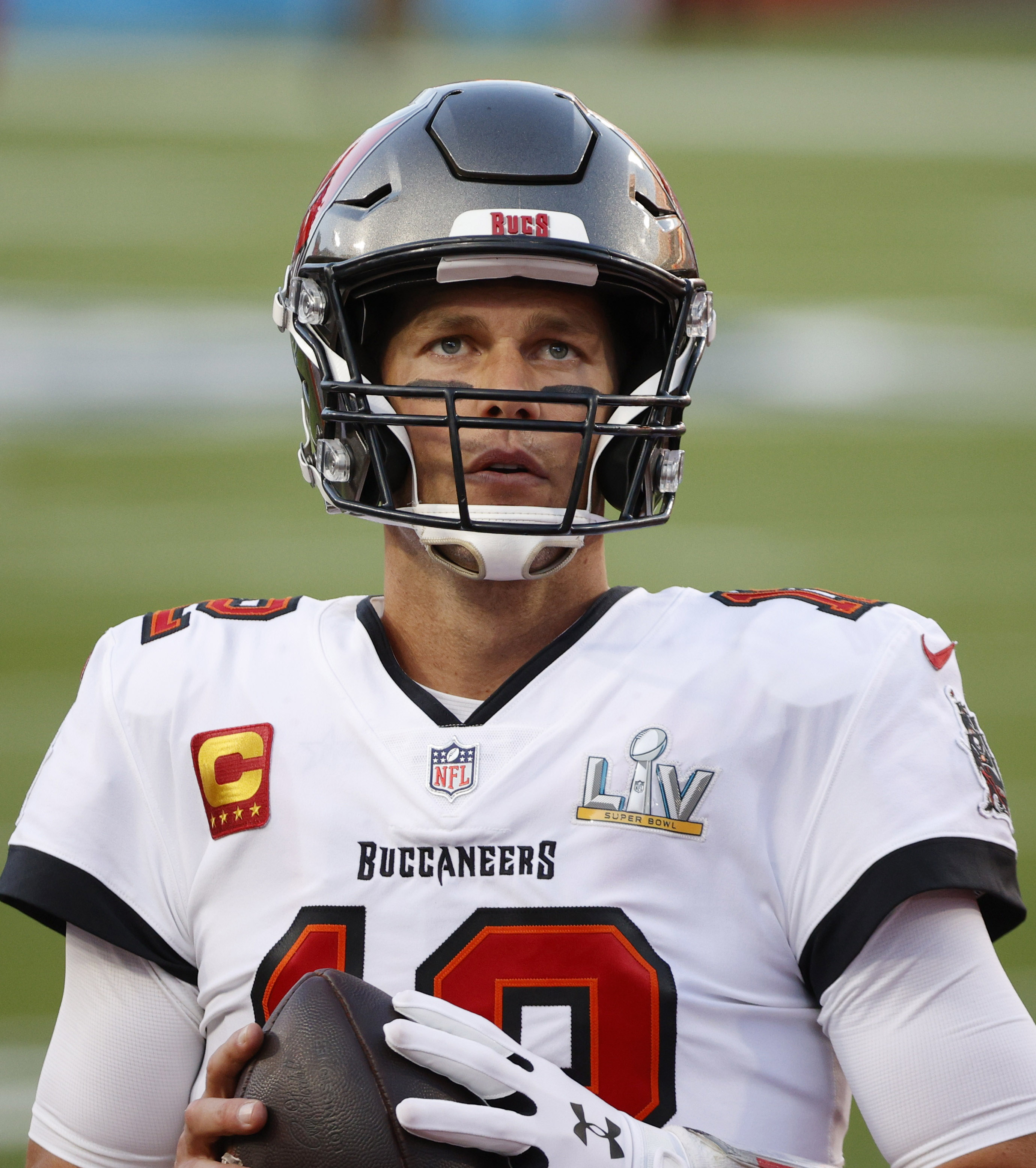 Tom Brady will be getting knee surgery before his next NFL seasonCredit: Reuters 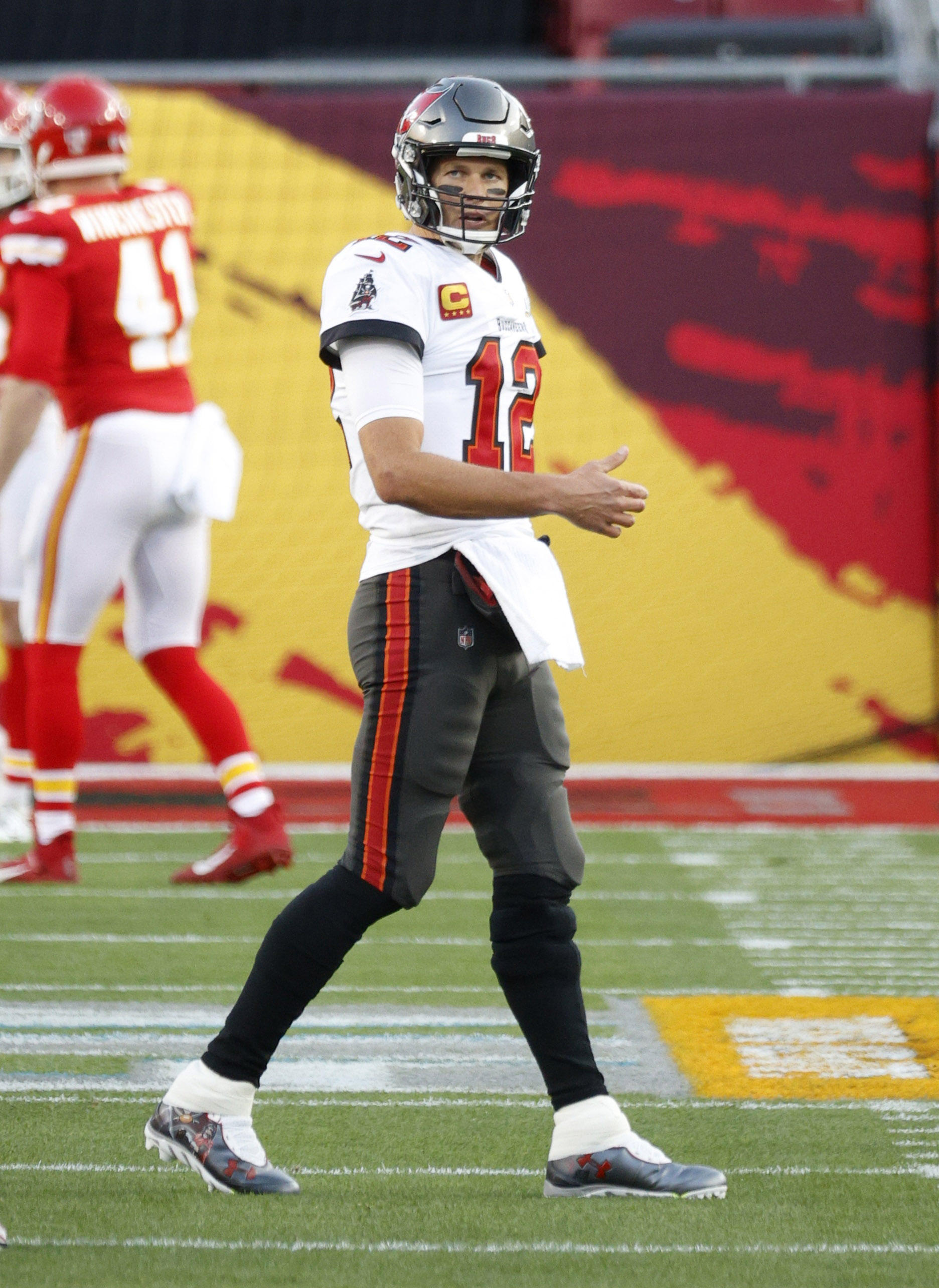 Arians described the surgery as a “clean up,” as Brady had been playing some of the 2020-2021 season with some knee discomfort, according to multiple reports.

The pain, though, didn’t stop Brady from leading the Buccaneers to a Super Bowl win over the Chiefs, the QB’s seventh career win.

It also didn’t stop Brady from partying to celebrate the win on Wednesday.

The QB was captured on video enjoying a boozy boat parade with teammates, where he tossed the Lombardy trophy from one vessel to another. 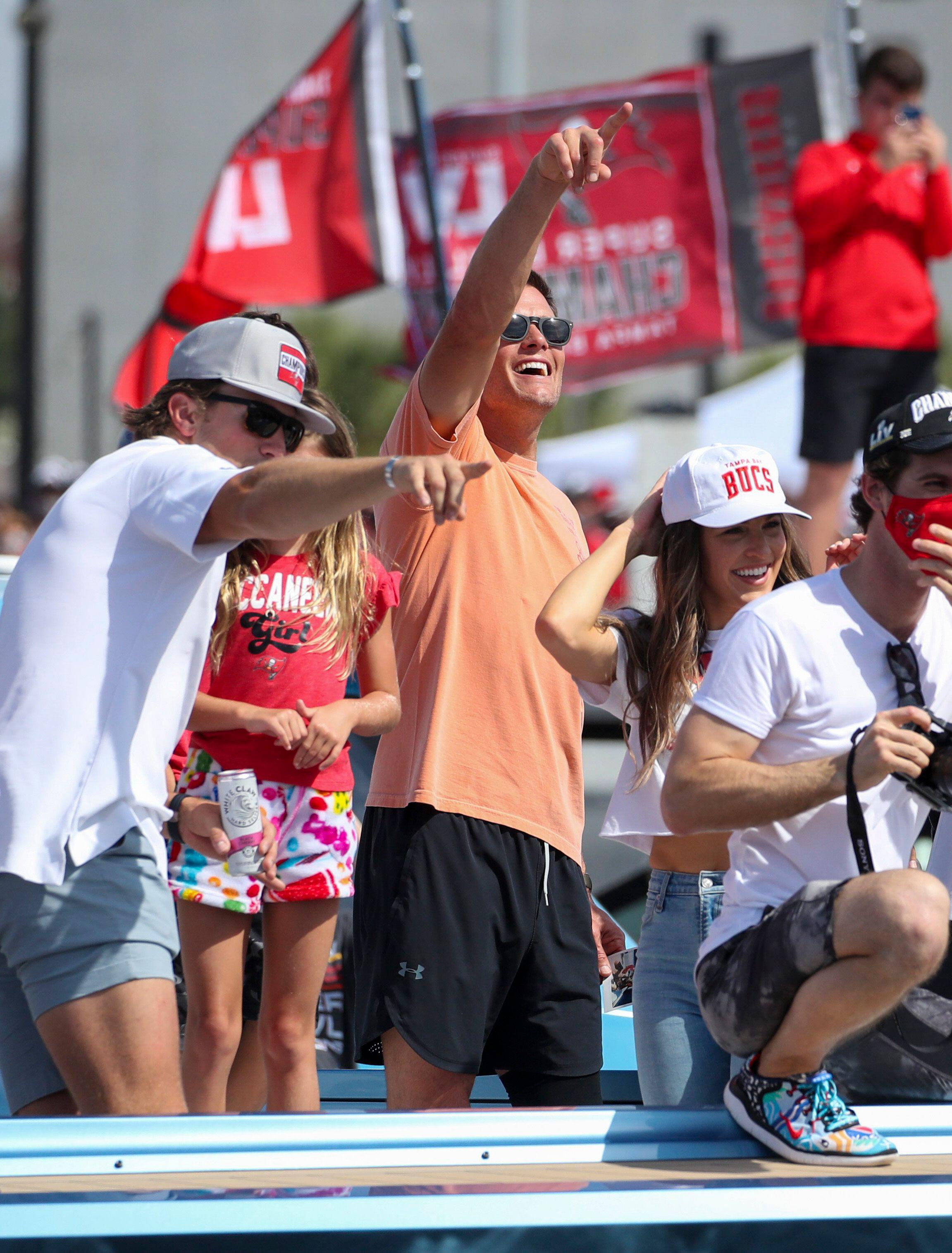 Brady and the Bucs celebrated the victory with a tipsy boat parade on WednesdayCredit: Alamy Live News 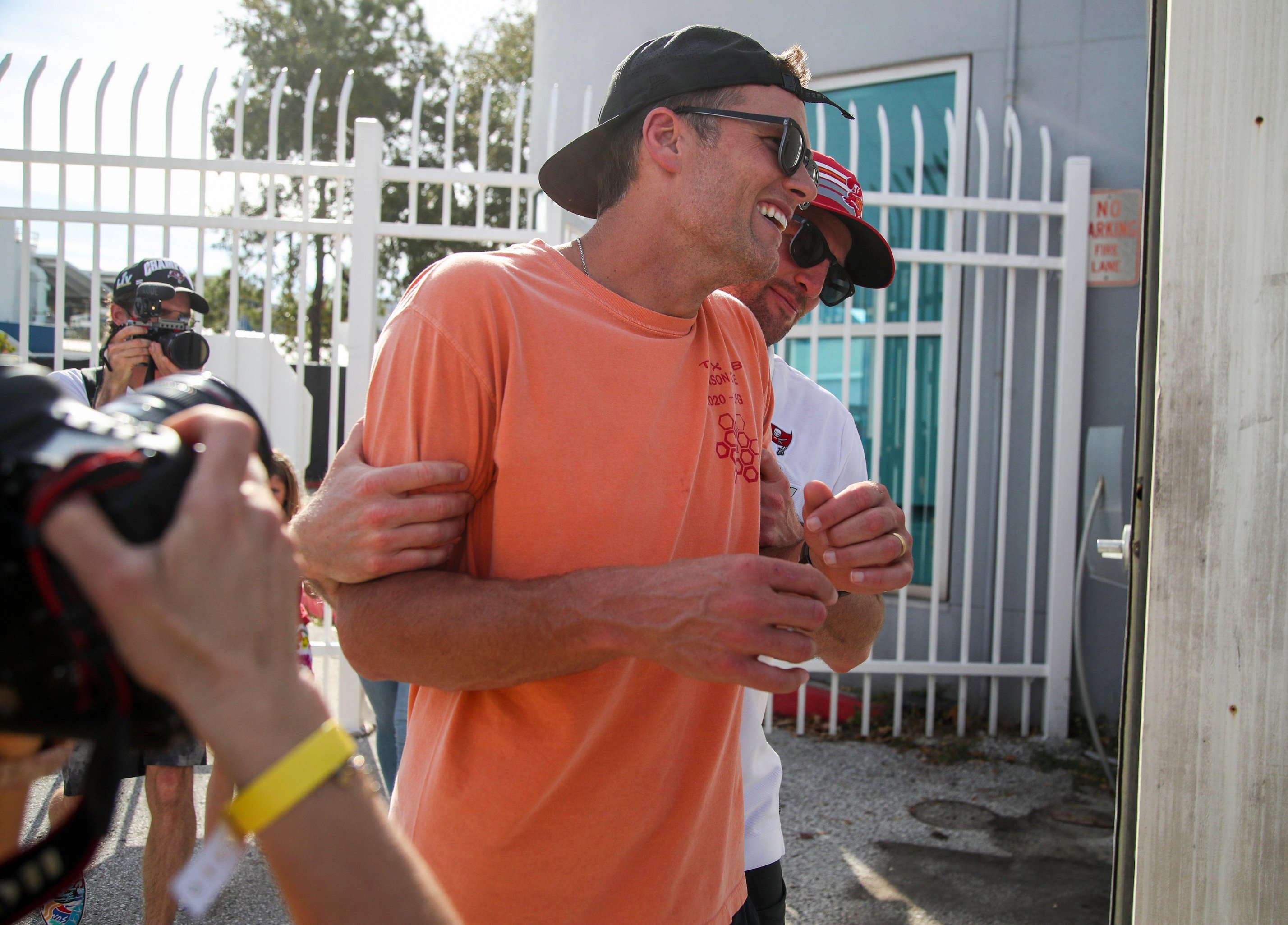 A giggly Brady was photographed stumbling off the boatCredit: Alamy Live News

He was later seen giggling while stumbling off a boat and getting a hand from backup quarterback Ryan Griffin.

Brady later shared the tipsy video to his Twitter and poked fun at himself.

The quarterback Brady faced off against in the Super Bowl, the Chiefs’ Patrick Mahomes, may also need surgery.

Mahomes injured his foot after the Chiefs’ beat the Cleveland Browns 22-17 in the NFL’s Divisional Round.

The 25-year-old Texas native will likely have surgery to repair his turf toe, as the injury is not expected to heal on its own, the NFL Network reported.

On Sunday, Brady clinched his seventh Super Bowl ring after leading the Buccaneers in a 31-9 victory over last year’s champion, the Kansas City Chiefs.

Brady and Mahomes were photographed hugging after Super Bowl 2021 was over – as members of the press stood around them to capture the unforgettable moment.

To All The Boys: Always and Forever review: An ode to Lara Jean Covey