TODDLERS are more likely to catch Covid at home than at nursery, a new study has found.

Infected youngsters got the bug from an adult outside school, with none passing it on to their pals, French scientists revealed. 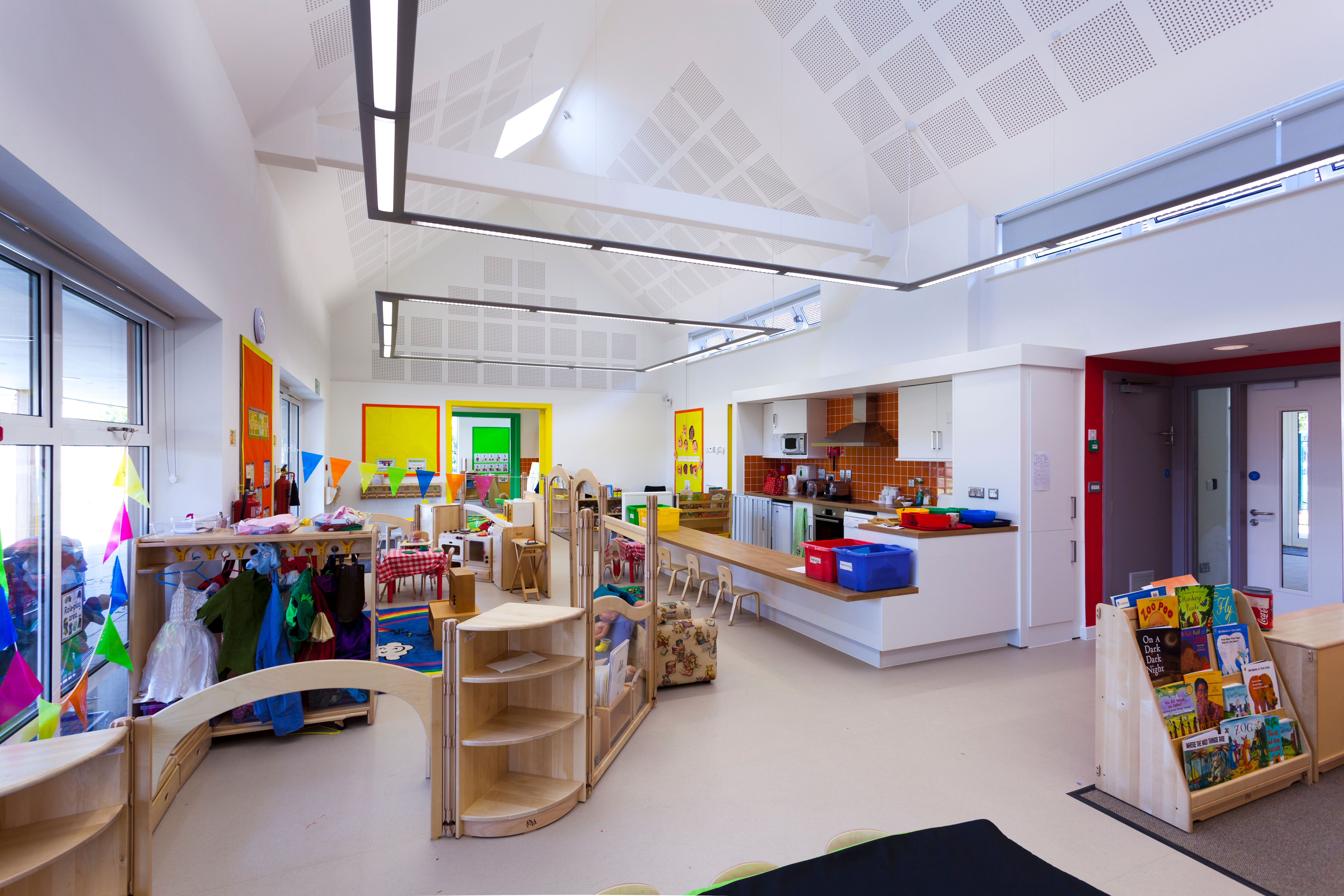 Kids are safe in nurseries, French research has foundCredit: Alamy

Children are known to suffer less seriously from the disease, but are thought to spread the virus through educational settings.

However, research published in The Lancet Child & Adolescent Health found kids between five months and four years old could be in more danger from the grown ups at home.

Dr Camille Aupiais, lead author at Hôpital Jean-Verdier, said: “Our results suggest that daycare centres are not focus points of SARS-CoV-2 virus infection and that young children are not spreading the virus widely in these environments.

“These findings should be reassuring for parents and staff at daycare centres.”

The report added: “This study could therefore provide vital information to policy-makers around daycare closures for very young children during further waves of the SARS-CoV-2 pandemic.”

Only 14 of the 327 children in the study had antibodies four weeks after going back to nurseries in May following France’s first lockdown.

All of the kids thought to have caught coronavirus were at different daycare centres except two.

However this pair were in separate zones of the building, meaning it is unlikely they gave the virus to each other.

THE KIDS ARE ALRIGHT

Scientists also found the children who developed antibodies had come into contract with an infected adult at home, rather than an unwell sibling or classmate.

Dr Aupiais added: “Our results suggest that young children are more likely to contract Covid-19 at home, rather than at a daycare centre.”

The study was carried out before the new strains emerged, so the effect on kids of these variants were not able to be looked at.

Nurseries in England have remained open throughout the country’s third lockdown.

The Prime Minister announced schools for special needs students would also stay open but from January 5, all primary and secondary schools have been shut.

Reports at the beginning of the year found 26 per cent of investigated UK Covid cases were linked to nursery schools, primaries, secondaries and universities over the 12 weeks to the end of December.

And nurseries and childcare facilities logged 2,279 Covid reports in the two weeks up to January 18, according to the Government.

But Ministers have repeatedly argued schools and nurseries can be made safe with PPE, distancing and bubbles.