TODAY host Craig Melvin is being slammed for calling out Will Smith on air over the actor’s “rage” in controversial comments.

All this comes after the A-lister shocked the world by attacking Chris Rock following a joke aimed at his wife, Jade Pinkett Smith.

Today host Craig Melvin shared his thoughts on the shocking incident at the OscarsCredit: Getty 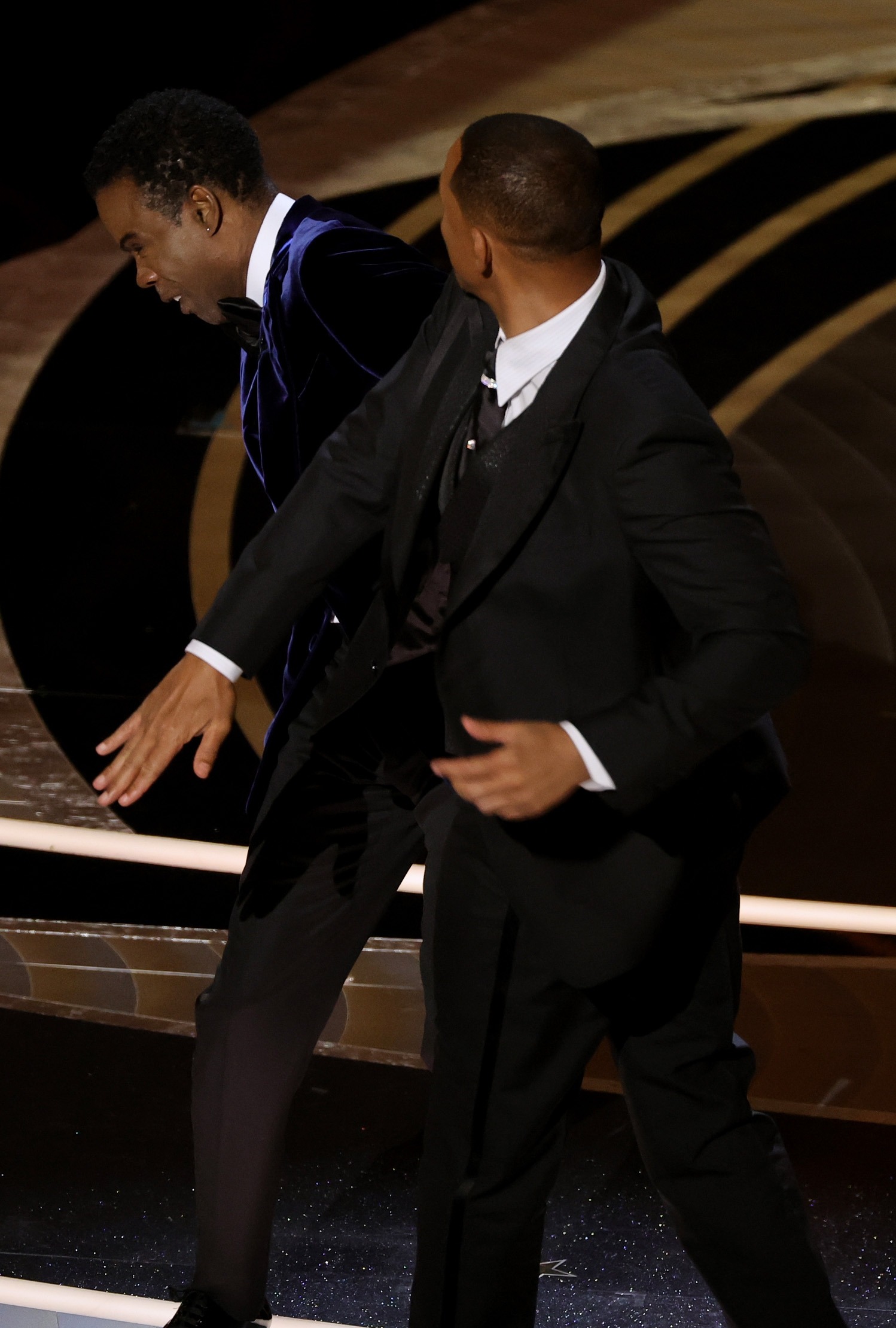 The world saw as Will Smith attacked Chris Rock on stageCredit: Getty

While everyone is still talking about the incident, Today personality Craig decided to share his own thoughts on the matter just hours after it occurred.

After calling Will’s actions “really disappointing,” Craig, 42, said: “If you’re rearing a boy, especially in this country, you spend so much time talking to our kids about keeping your hands to yourself, controlling your emotions…

“And then there’s also this long-held perception in this country that man of color, especially, can’t control their rage and their anger and to see someone who’s been that beloved for decades – it was troubling on so many levels.”

However, some people were not all about Craig’s comments and took to Twitter to react. 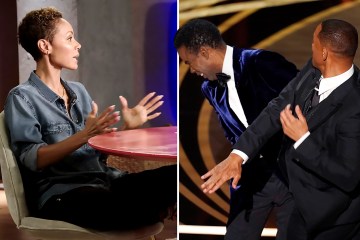 One wrote: “You are wrong Craig, Men of Color has nothing to do with Will slapping the heck out Chris Rock.

“In the Black culture, if you talk about our mother, and our wife we will kick your a**…”

Another added: “You never cease to amaze me. You also have a duty to represent and protect ‘men of color.’

“Your on air comments did nothing but add fuel to an already volatile situation and are nothing more than another form of Black on Black crime.”

However, fellow co-host Hoda Kotb offered up her own thoughts and added: “… I read Will Smith’s autobiography which was amazing and in the beginning he described himself as a coward.

Not everyone was on board with Will’s behavior as he received plenty of harsh backlash following what is being dubbed the most shocking moment in Oscars history.

While Hollywood’s biggest night was going over smoothly, things came to a halt when Chris, 57, arrived on stage to present the Oscar for Best Documentary.

The former Saturday Night Live castmate then seemed to go off-script and set his sights on Will’s wife Jada, 50.

Demi Moore famously shaved her head for her role in the 1997 movie.

Jada, on the contrary, has been struggling with hair loss for years due to her alopecia diagnosis, and last year decided to shave it all off.

Will then stormed the stage and hit the presenter in what at first seemed like a stage bit before it all took a turn.

The audio and video feed were then cut for several seconds, presumably as a war of expletives was being hurled back and forth.

When the video restarted, Will did not look pleased, as he yelled at the comedian: “Leave my wife’s name out of your f***ing mouth.”

During the commercial break, Will reportedly was pulled aside and comforted by Sean Combs and Tyler Perry.

Minutes later, the Fresh Prince of Bel-Air alum won Best Actor for his role as Richard Williams in King Richard, as many anticipated he would apologize to Chris.

However, while the movie star did apologize to the Academy and his fellow nominees, he did not mention the legendary standup comic.

This led many angry fans to react on Twitter and rip Will, as one said: “Sorry, Will Smith’s acceptance speech is not an excuse for his actions.”

LAPD confirmed that Chris is not pressing charges against Will over the on-stage altercation. 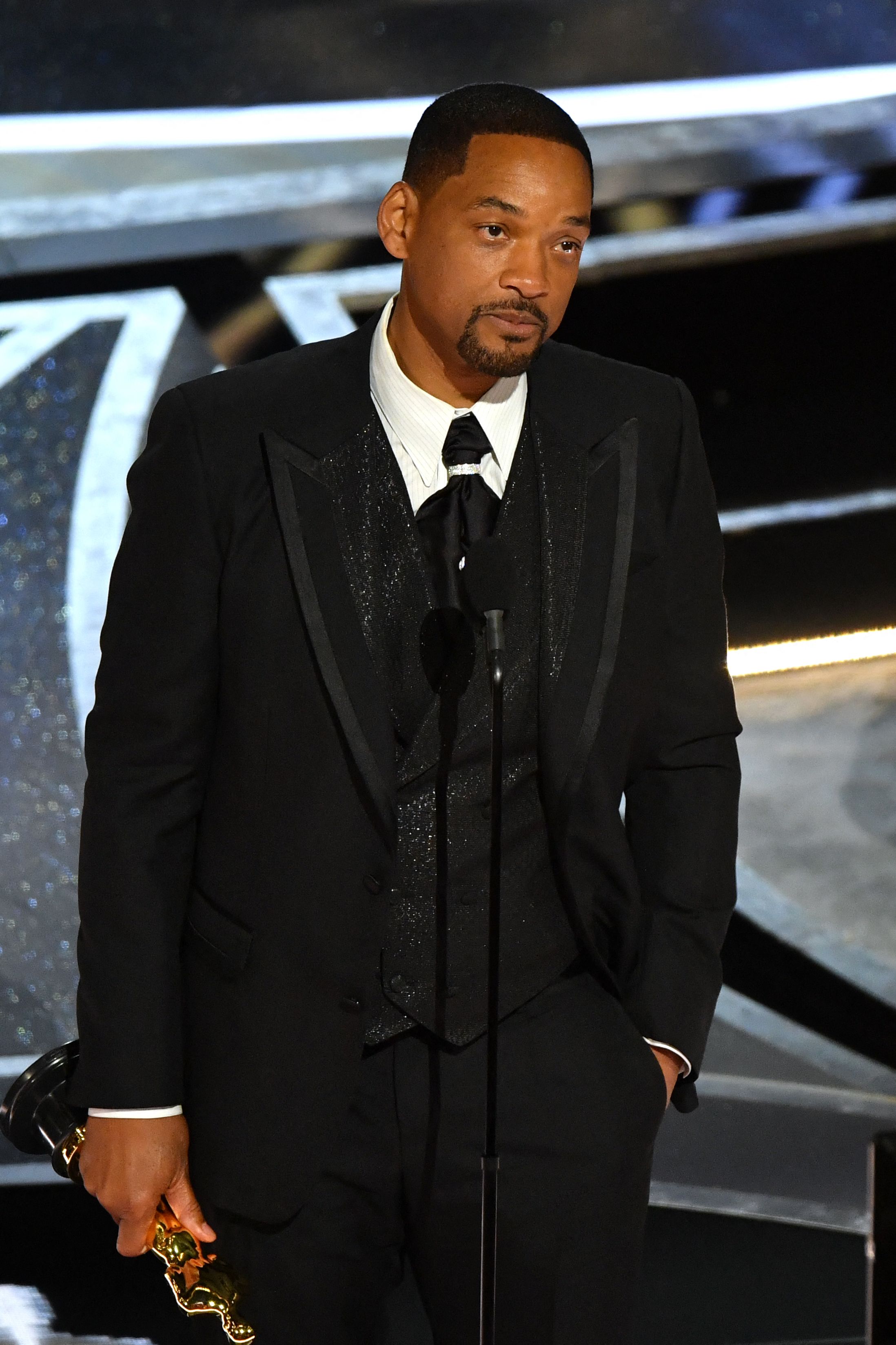 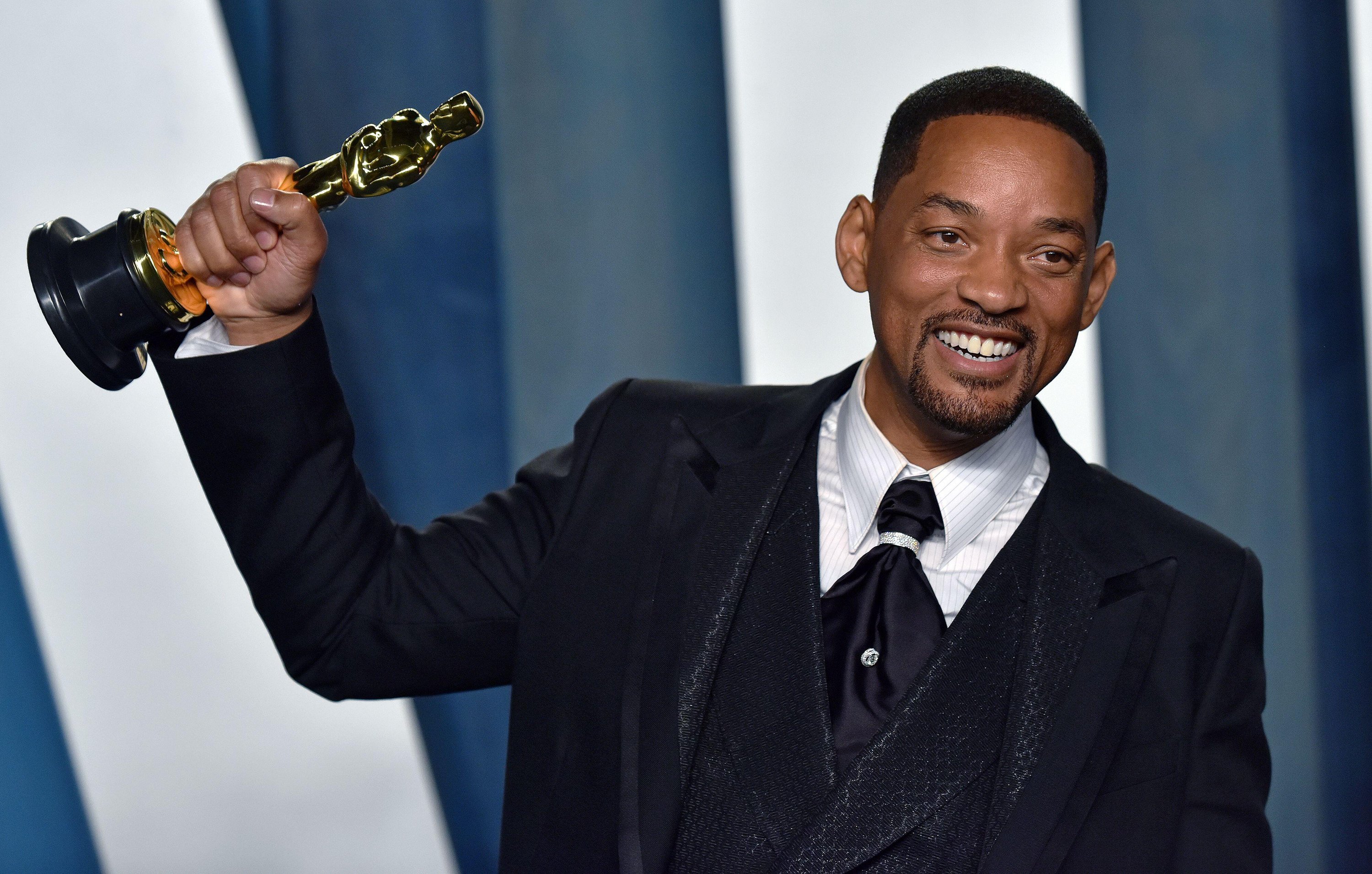 Will was slammed by fans for not apologizing to Chris during his acceptance speechCredit: Alamy 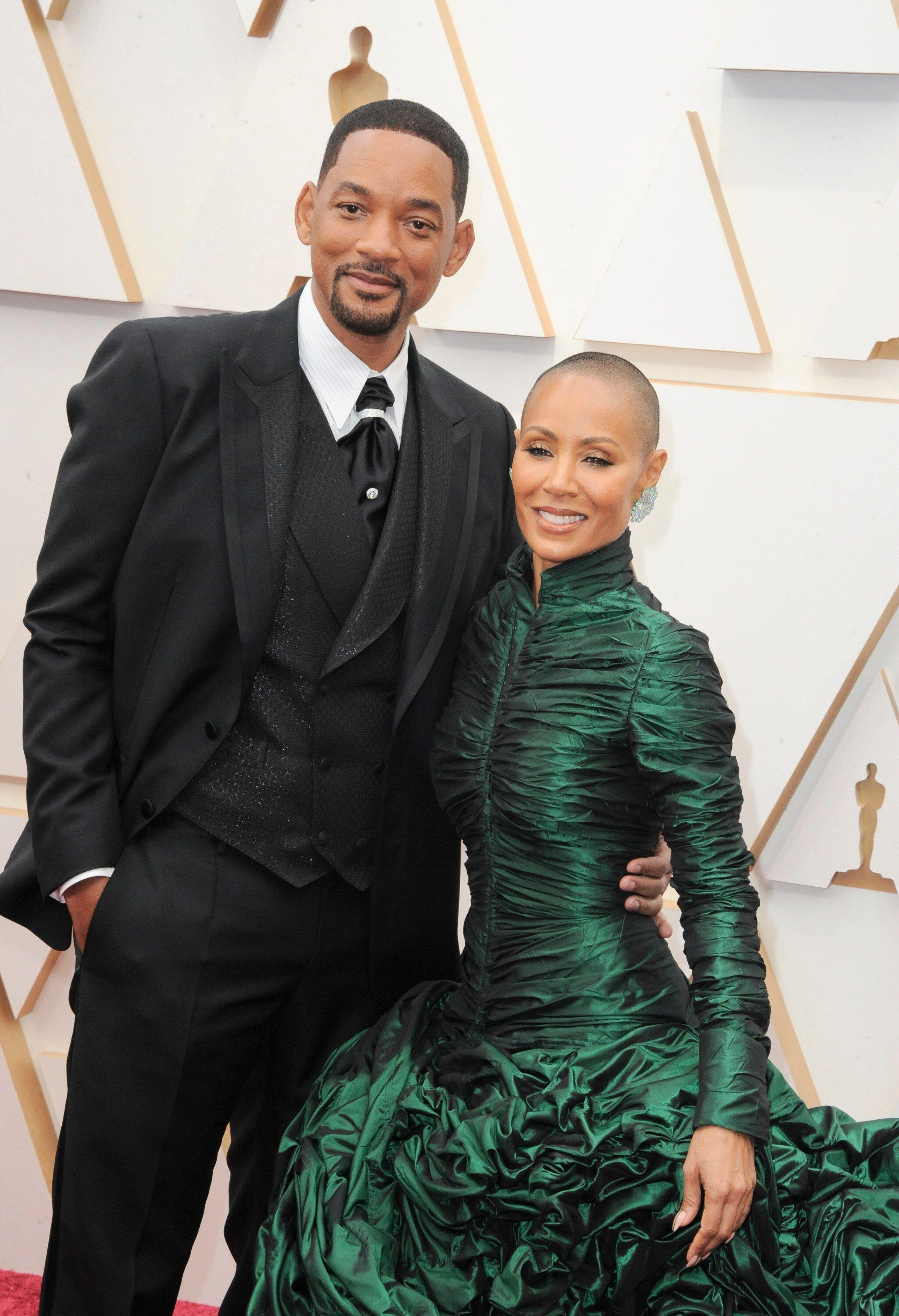