Contact centre manager Mary left viewers of the ITV gameshow feeling rather awkward after she let out the cheeky catchphrase in a bid to will her counters over the tipping point. 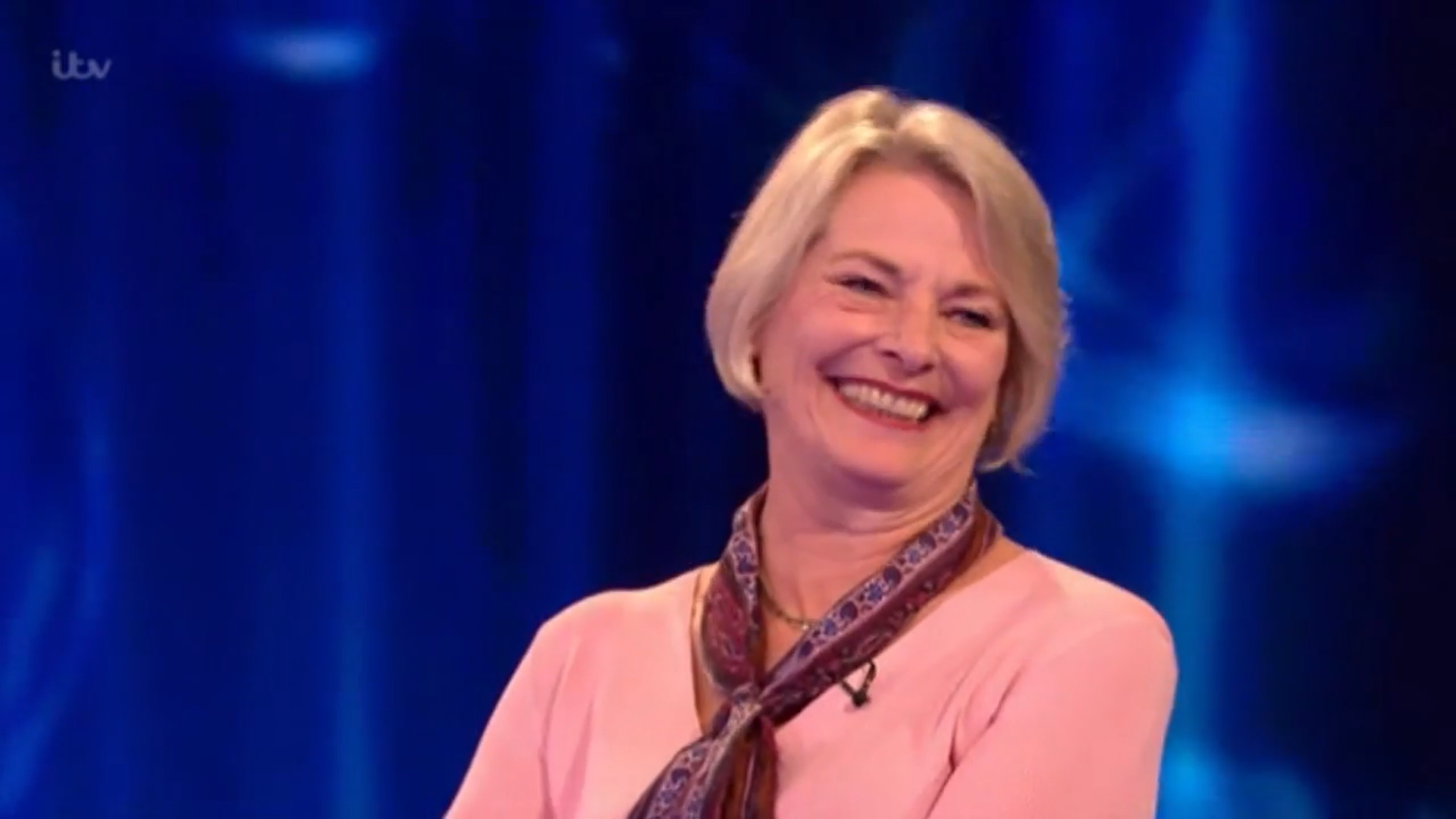 The participant got off to a flying start after accumulating £750 in the machine.

While the counters fell through the machine Mary began her commentary as she said: “Now here we go… sits flat.”

Ben then chimed in: “Settles nicely… what’s going over the top shelf, anything here?”

Mary cheered on her counters to get them over the edge by quipping: “Come to mama!” 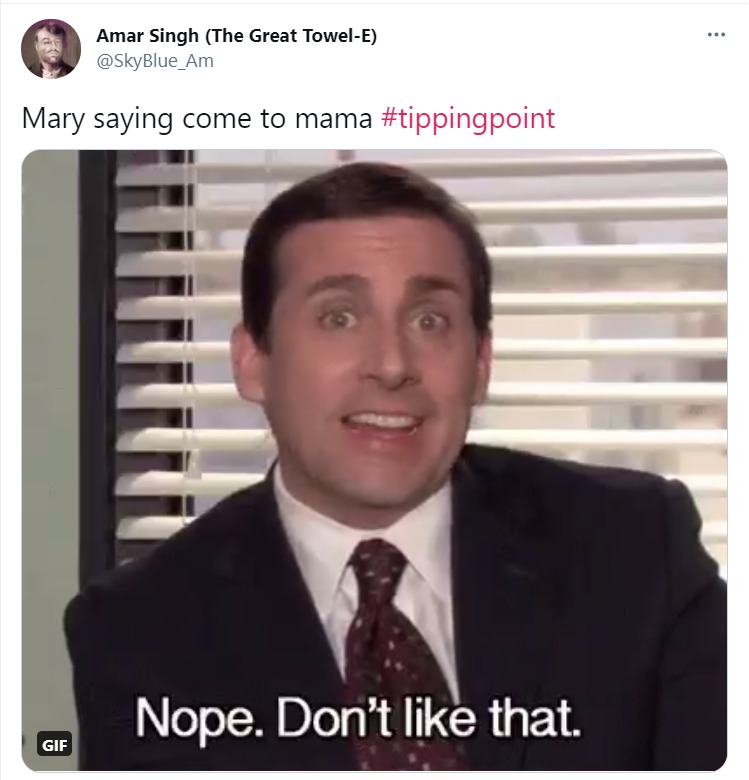 This fan got their wish as Mick went to the final round and won the jackpot while Mary finished secondCredit: Twitter

Viewers cringed at the comment as one tweeted: “Mary saying come to mama #tippingpoint”, with was accompanied by GIF which read: “Nope, don’t be like that.”

A third fan penned: “Come to mama” You deserve to get NOTHING just for that! #TippingPoint.”

While a fourth fan fumed: “#TippingPoint I want Mick to win all the counters because I never want to hear Mary say “Come to mama” again!” 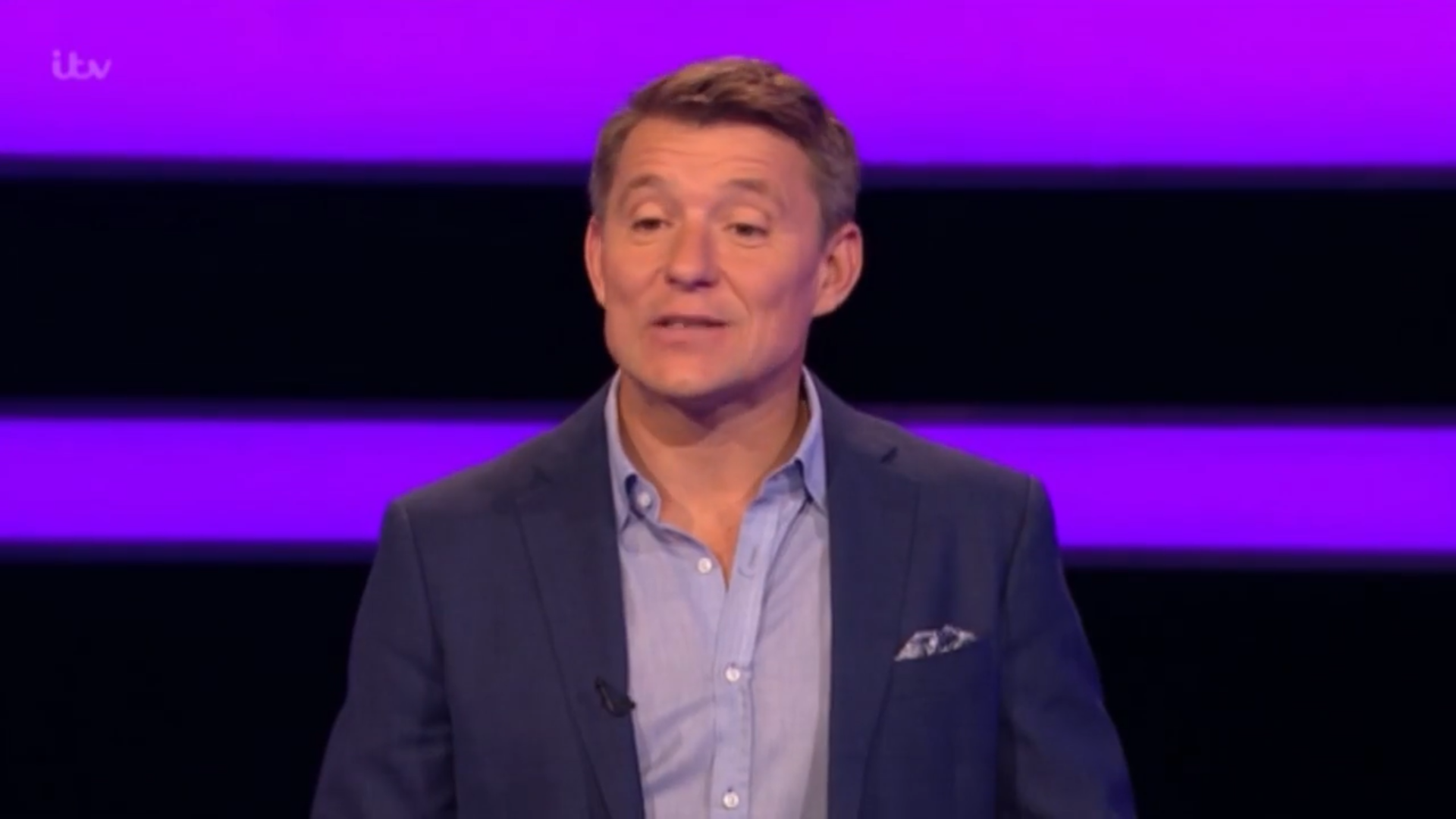 Sadly Mary’s words of encouragement were not enough as none of the counters pushed any chips over the edge, which made host Ben, 46, cry out: “Oh Mary no, no, no!”

In the end Mary’s £750 was not enough to secure a spot in the final round, as Mick stormed into the lead and dominated the rest of the game.

After a tense battle with the Tipping Point machine, the solicitor went all the way and landed the £10,000 cash prize by tipping the jackpot counter.

Mick, who also took home a picnic hamper, says he will treat his family to a holiday at Disneyworld in Florida.

Ben Shephard says ‘snuck’ instead of ‘sneaked’ on Tipping Point