GOLDEN GLOBE hosts Tina Fey and Amy Poehler came out blasting the Hollywood Foreign Press in their opening monologue, blasting the group for its lack of Black stars nominated for the award.

The comedy duo blasted the Hollywood Foreign Press – which nominated stars for a Golden Globe – for not having Black members as a reason why “flashy garbage” gets nominated over quality Black stars. 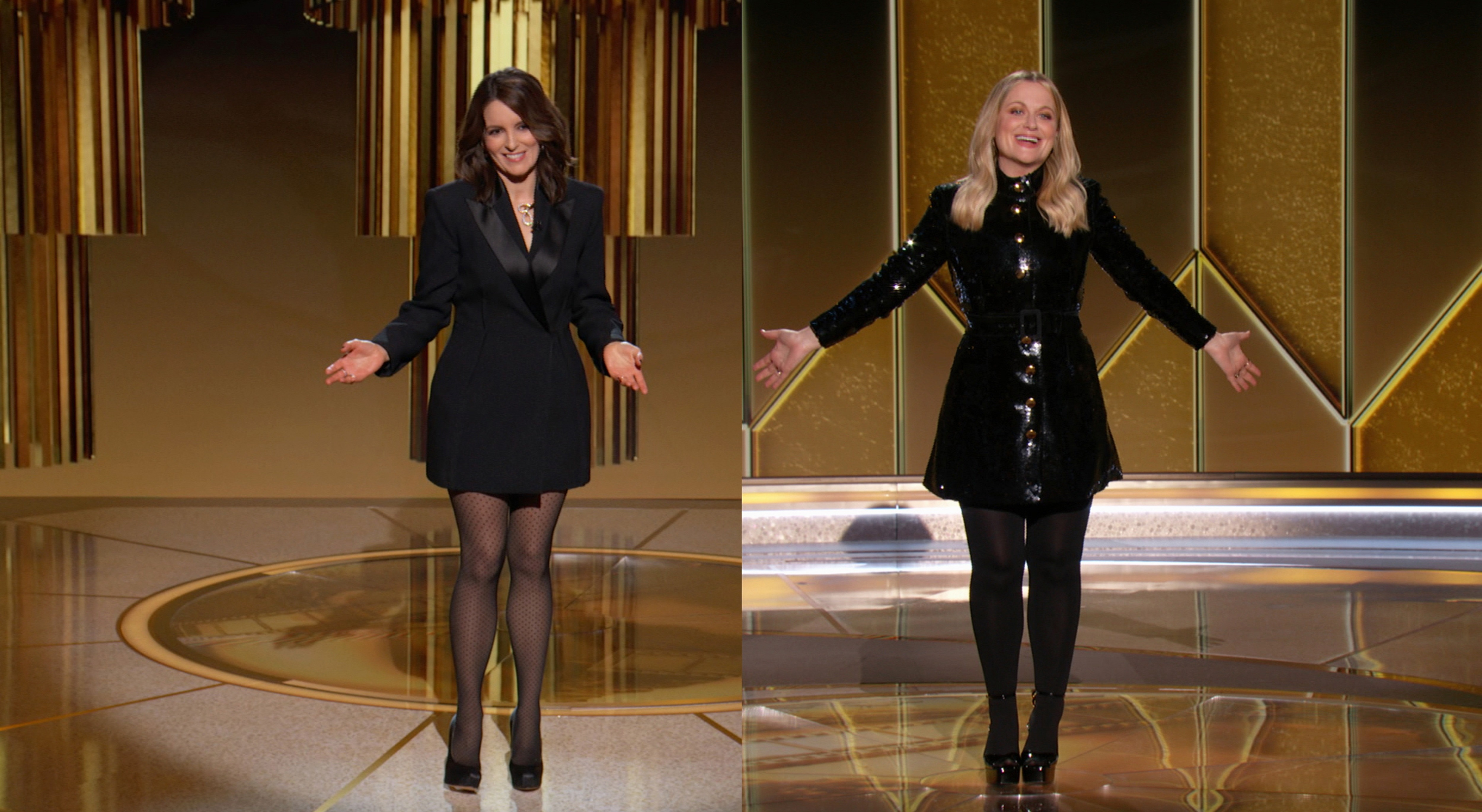 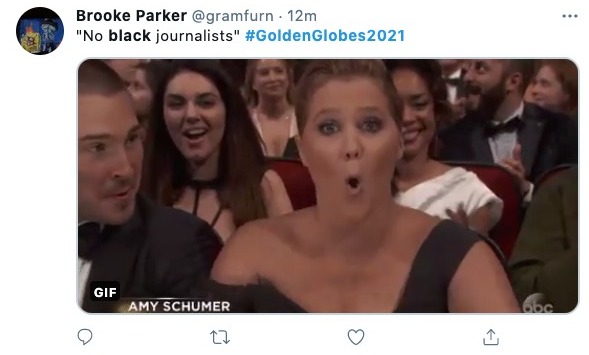 The two blasted the Hollywood Foreign Press for not having any Black journalists to nominate Black starsCredit: Twitter

“The HFPA is made up of around 90 international, no Black journalists who attend movie junkets each year in search of a better life,” Fey said, adding, “awards shows are stupid.”

Fey kidded that the HFPA “might be ghosts,” joking that “the German member is just a sausage someone drew a little face on.”

“I realize HFPA, maybe you guys didn’t get the memo” on diversity, Fey said, adding, “you guys gotta change that.”

“So the Golden Globes basically is entitled people speaking about how they are woke. This is a train wreck” tweeted one userCredit: Twitter

“So, let’s see what these European weirdos nominated this year,” she continued before introducing some of the night’s nominees.

The two hosts were met with a mixed reaction on social media, with some blasting the due for bringing politics into the ceremony, while others chimed in.

Time’s Up, a protest campaign that spawned out of the award’s show lack of diversity, tweeted “A cosmetic fix isn’t enough. #TIMESUPGlobes #TIMESUP.”

Other celebrities began retweeting the tweet, like Judd Apatow who added: “So many crazy things about the @goldenglobes and the Hollywood Foreign press but this is awful. #timesupglobes.”

However, fans weren’t so nice to the comedic duo’s monologue, with one user tweeting “So the Golden Globes basically is entitled people speaking about how they are woke. This is a train wreck.”

“I’m not subjecting myself to another woke Golden Globes,” tweeted another.