TIKTOK star Timbo the Redneck has died in a car accident along with his girlfriend after he flew out the window and his truck landed on top of him while he was doing donuts.

Timbo, real name Timothy Hall, had been performing tricks in his truck with his girlfriend Kori Williams when the vehicle flipped, his brother-in-law confirmed in another post.

Tony, his brother-in-law, recorded a touching message in his Youtube tribute to the rising star.

“I’m just making this video because I love Timbo, and I know you guys cared about him, too, even though you didn’t know him personally,” he said.

Timbo’s mother, Tassie, also shared a video to his TikTok account confirming that her son died on Saturday after a “bad accident.”

“He won’t be making any more videos, no more videos at all,” Tassie said in an emotional video. 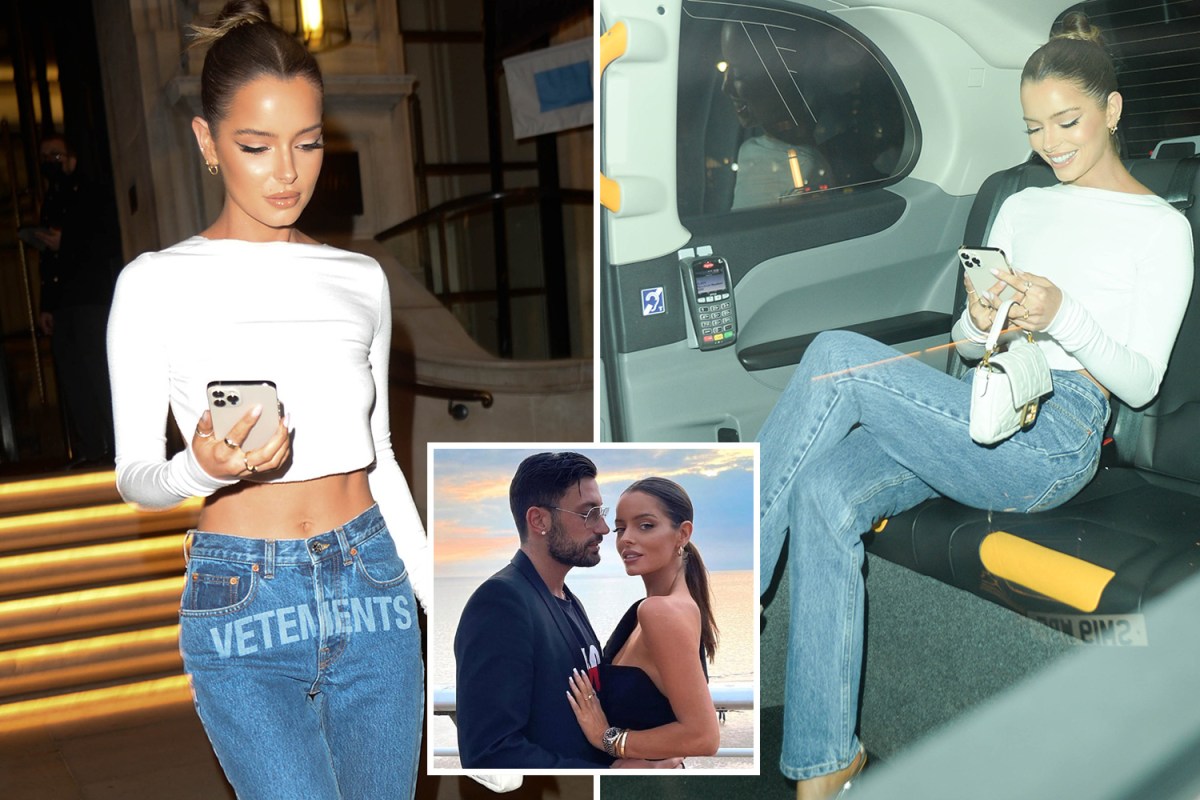 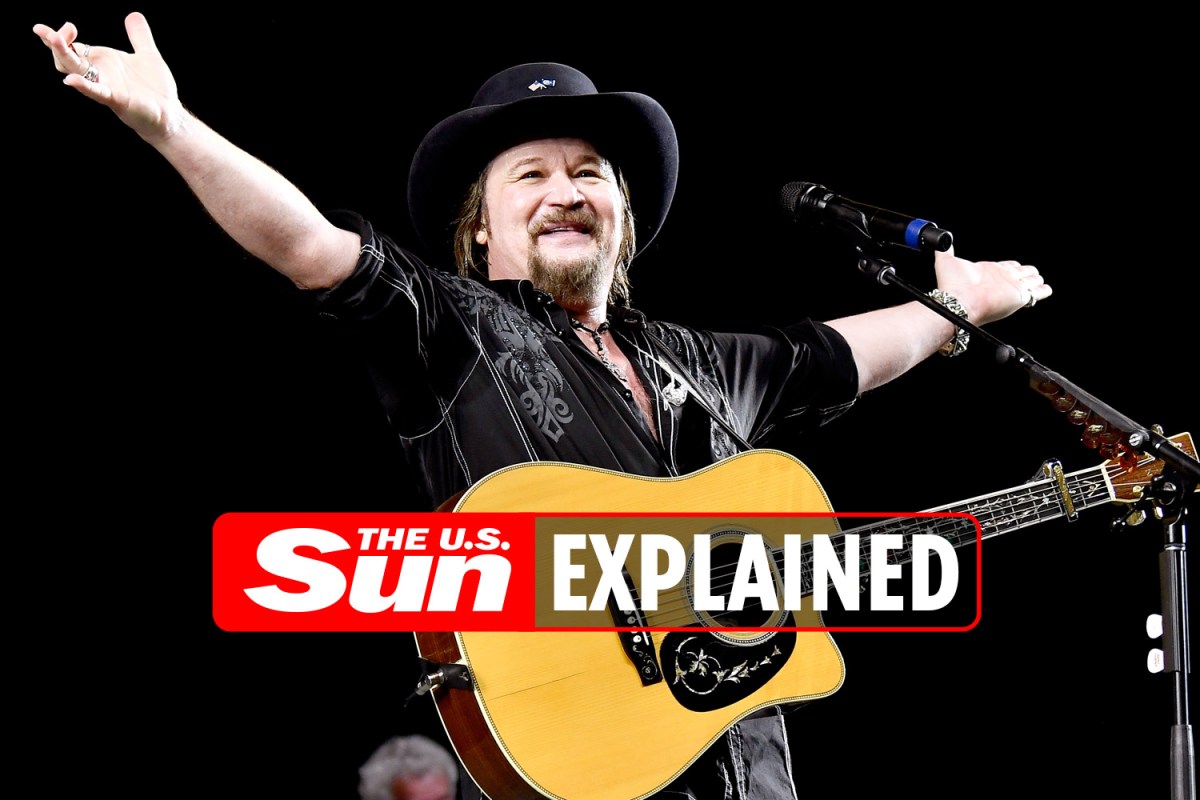