THE MOTHER who applied Gorilla Glue to her hair flew to Los Angeles on Wednesday morning to see a surgeon who will supposedly operate on her scalp for free.

Tessica Brown, 40, traveled from Louisiana to LAX to meet a Beverly Hills doctor who said he could fix her rock-hard hair and not charge the $12,500 it would normally cost, TMZ reported on Wednesday. 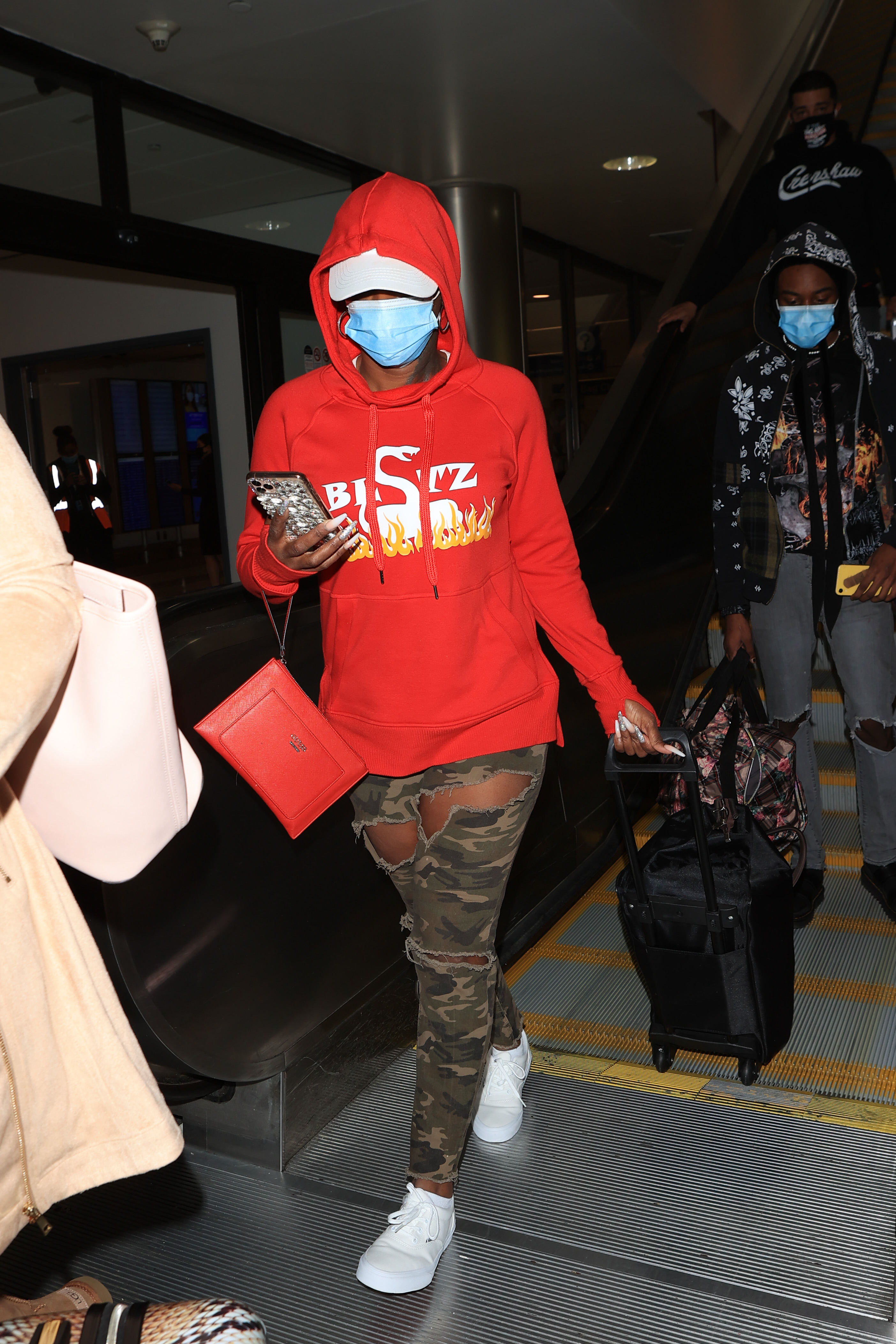 Tessica Brown covered her head with a baseball cap and hoodieCredit: The Mega Agency

Photographs showed Brown arriving in Los Angeles with her head covered with a white baseball cap and red hooded sweatshirt.

Brown, who has five children, shared in a TikTok video last week that she ran out of Göt2b Glued Spray and used Gorilla Glue instead.

She said she has not been able to remove the Gorilla Glue or move her scalp for a month and has had “extreme” headaches. 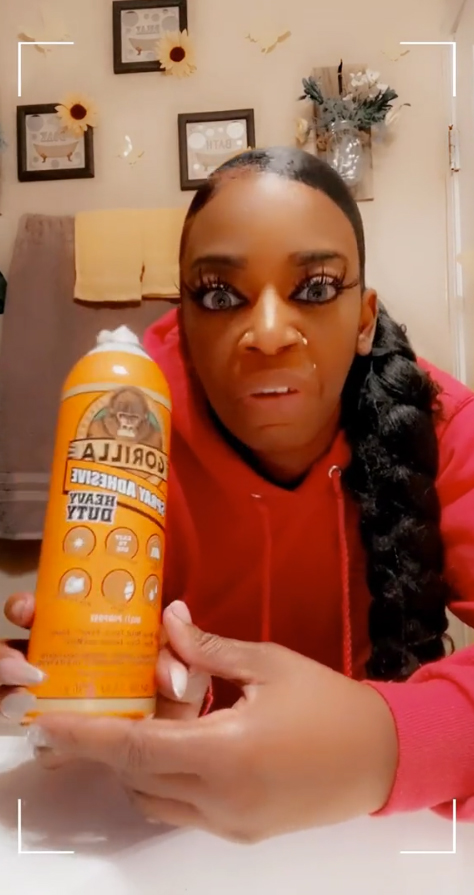 While some viewers opined that Brown shared the video for fame, the mother said it was a move she regretted.

“And I know somebody out there could have told me something. I didn’t think for one second when I got up the next morning it was gonna be everywhere.”

Brown said she was in a rush when she used Gorilla Glue and thought it would “wash right out” because she had experience using the substance on other items. 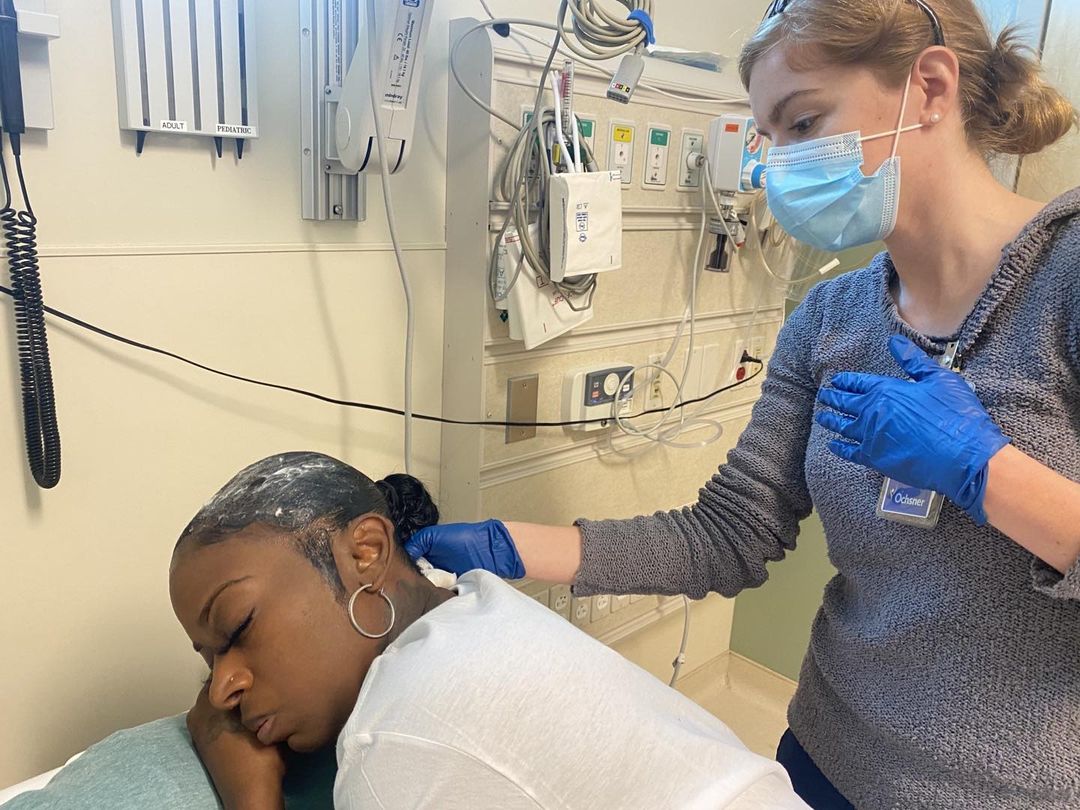 However, shampoo, olive and tea tree oils did not do the trick.

As of Wednesday, more than 4.2million people had commented on Brown’s video.

The Gorilla Glue company commented that Brown could try rubbing alcohol, which did not work either. 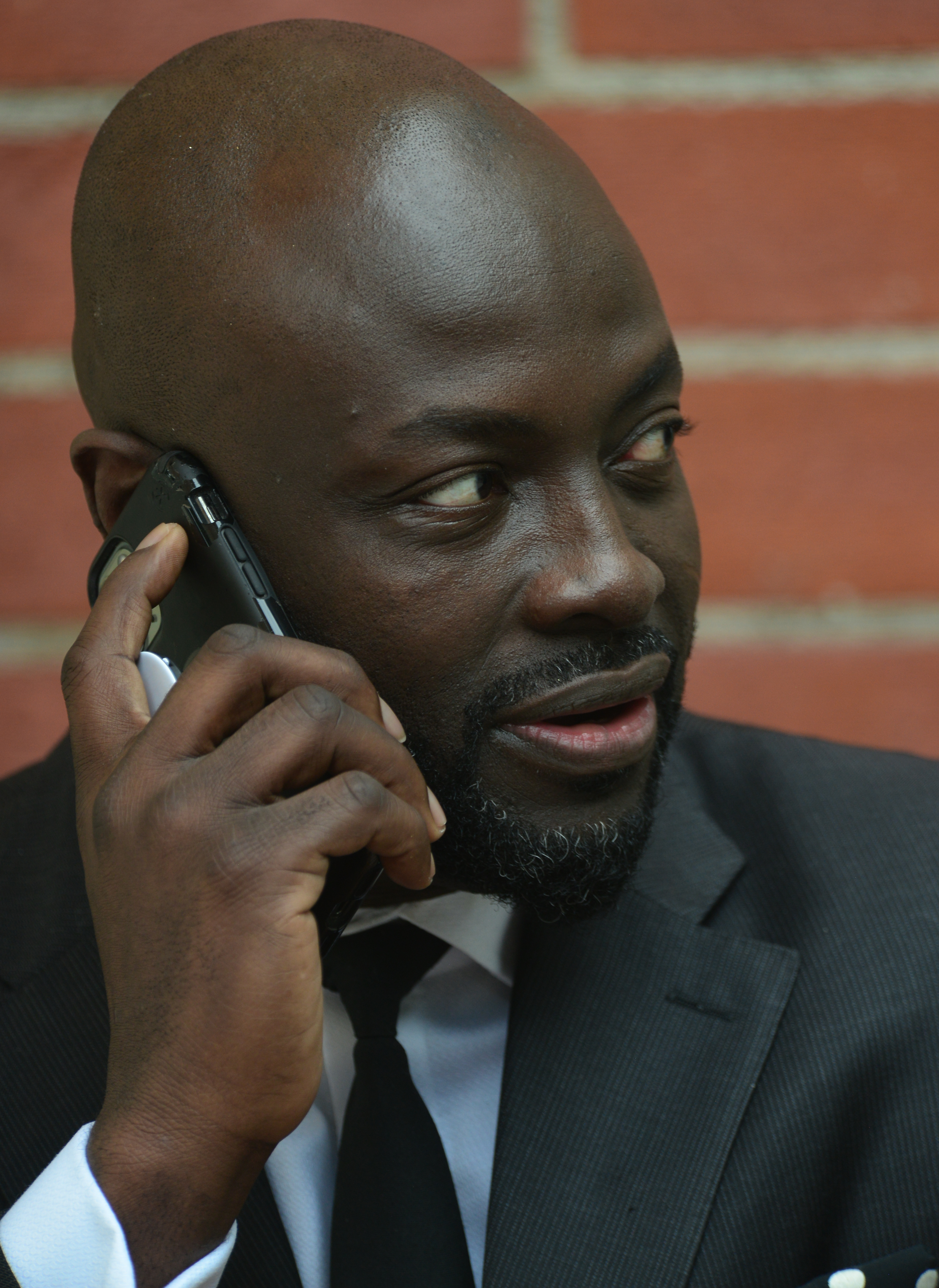 The day after posting her video on TikTok, Brown went to the emergency room at St Bernard Parish Hospital in Louisiana.

Hospital workers tried using acetone packs to break up the glue but it burned her scalp.

Brown said it would have taken health care workers 20 hours to remove the glue and she went home because she could not spend so much time away from her children.

The mother has cut her ponytail off in an effort to ease her pain. 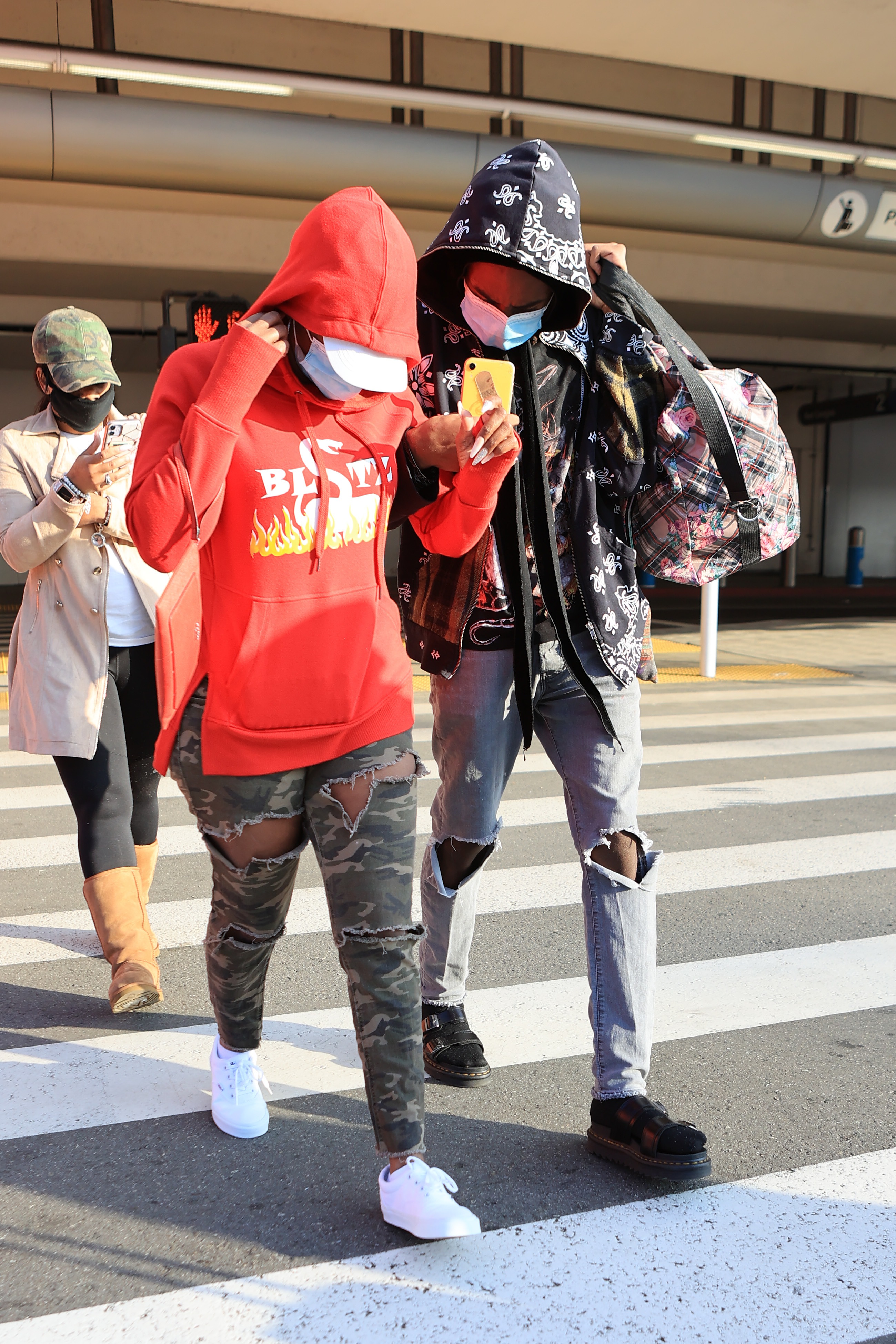 Tessica Brown said the Gorilla Glue on her scalp caused her extreme headachesCredit: The Mega Agency

“Yes she made a big mistake. But we going to keep tearing her down? Let’s help her,” Farinah wrote.

“When she leaves the hospital if she needs a wig or taking care of her scalp I’m here for her.”

She started a GoFundMe fundraiser with a goal of $1,500 to buy wigs, but had received more than $19,000 in donations as of Wednesday.

Brown vowed to use the funds toward medical bills.

“The [doctors] said by the time they get it all out or cut it all off, I may have scalp damage and in some parts it may never grow back,” she said.