TIGER Woods has been transferred to a new hospital to continue his car crash recovery – where he is facing at least three months until he can walk again.

The legendary golfer, 45, is now being treated at the Cedars-Sinai Medical Center in Los Angeles – a level one trauma centre known for rehabbing athletes. 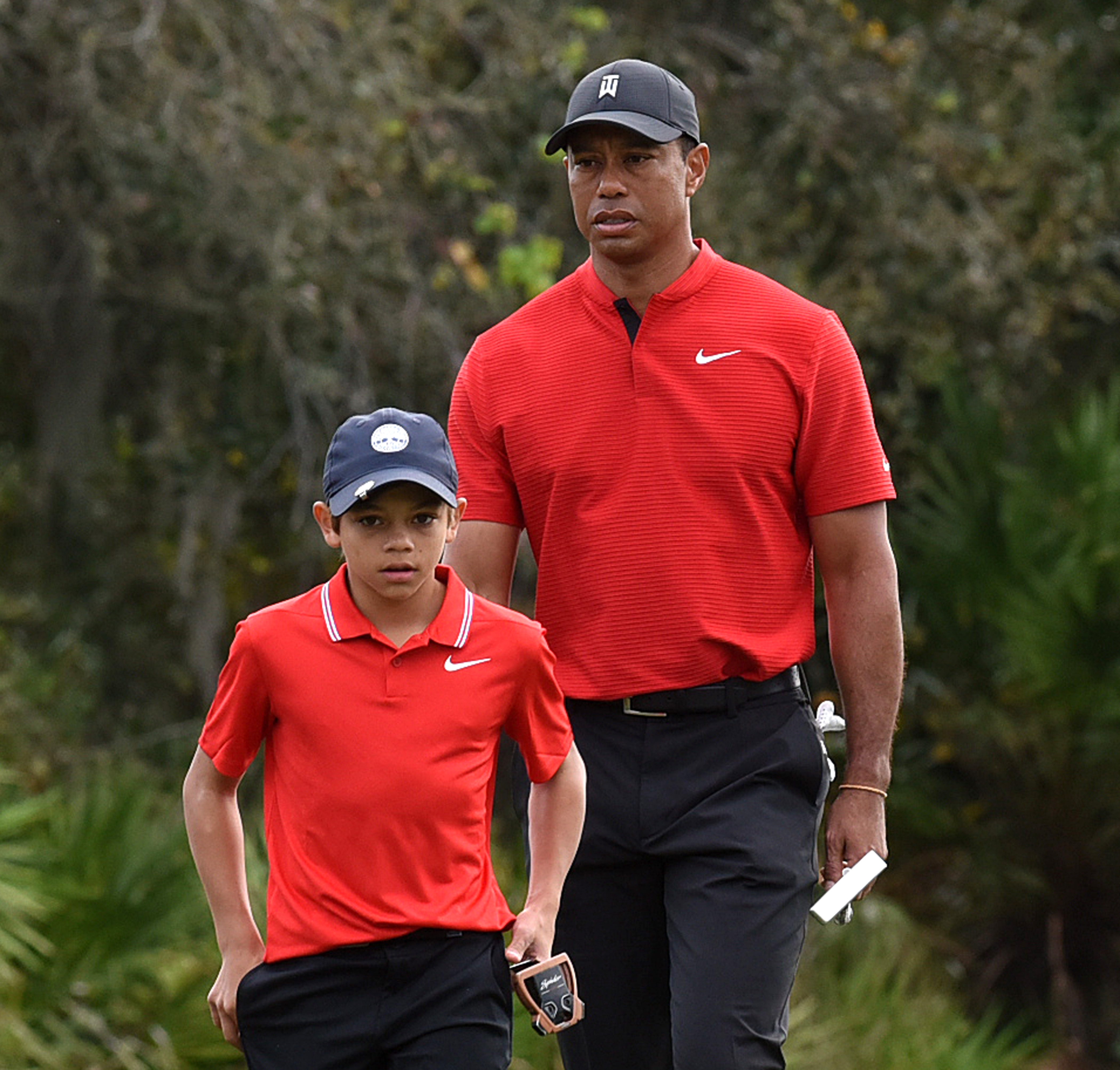 Tiger Woods, pictured with son Charlie, is facing at least three months before he can walk again, say expertsCredit: The Mega Agency

“On behalf of our staff, it was an honor to provide orthopedic trauma care to one of our generation’s greatest athletes.”

Woods suffered major injuries to his right leg in the crash, including two open fractures and a shattered ankle – put back together with a metal rod, pins and screws.

Bill Mallon, a former PGA Tour golfer and orthopedic surgeon, said it would be three months before the star could be weight on his injured right leg.

He said: “With fractures of this sort in the lower extremities, it takes about three months to heal enough to fully bear weight.” 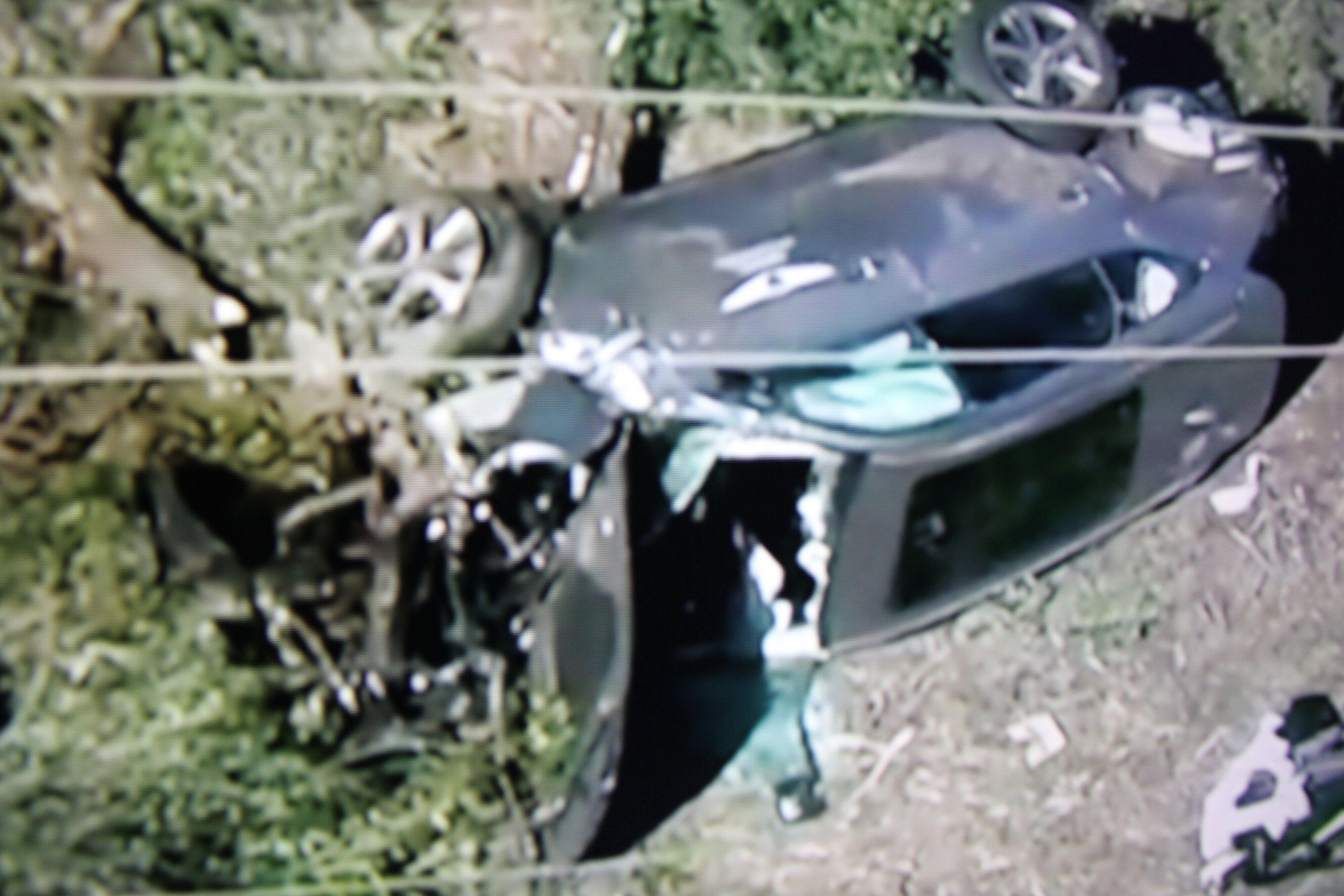 The golfer was injured in a horror car crash on Tuesday morningCredit: Alamy Live News 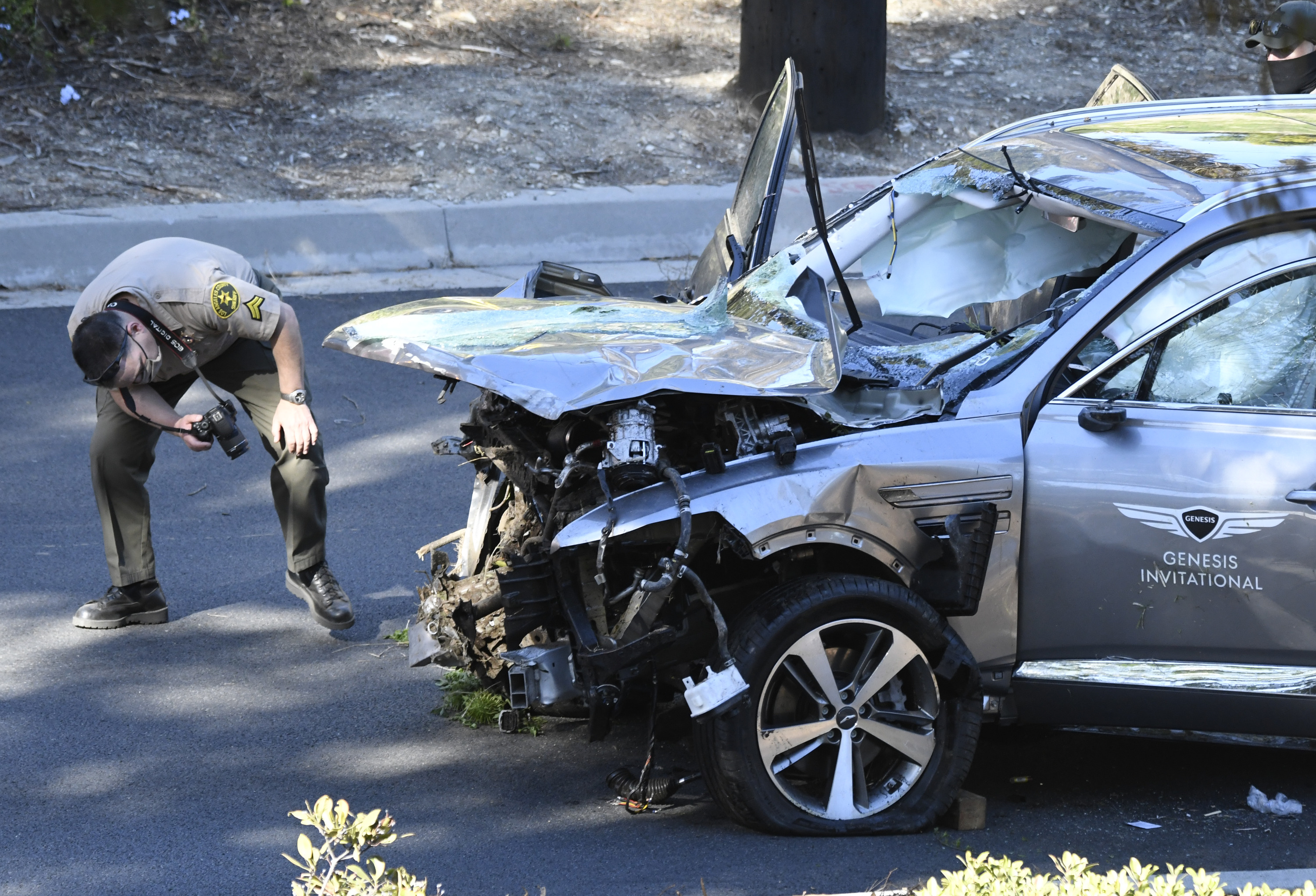 Woods suffered major injuries to his right leg in the crash, including two fractures and a shattered ankleCredit: The Mega Agency 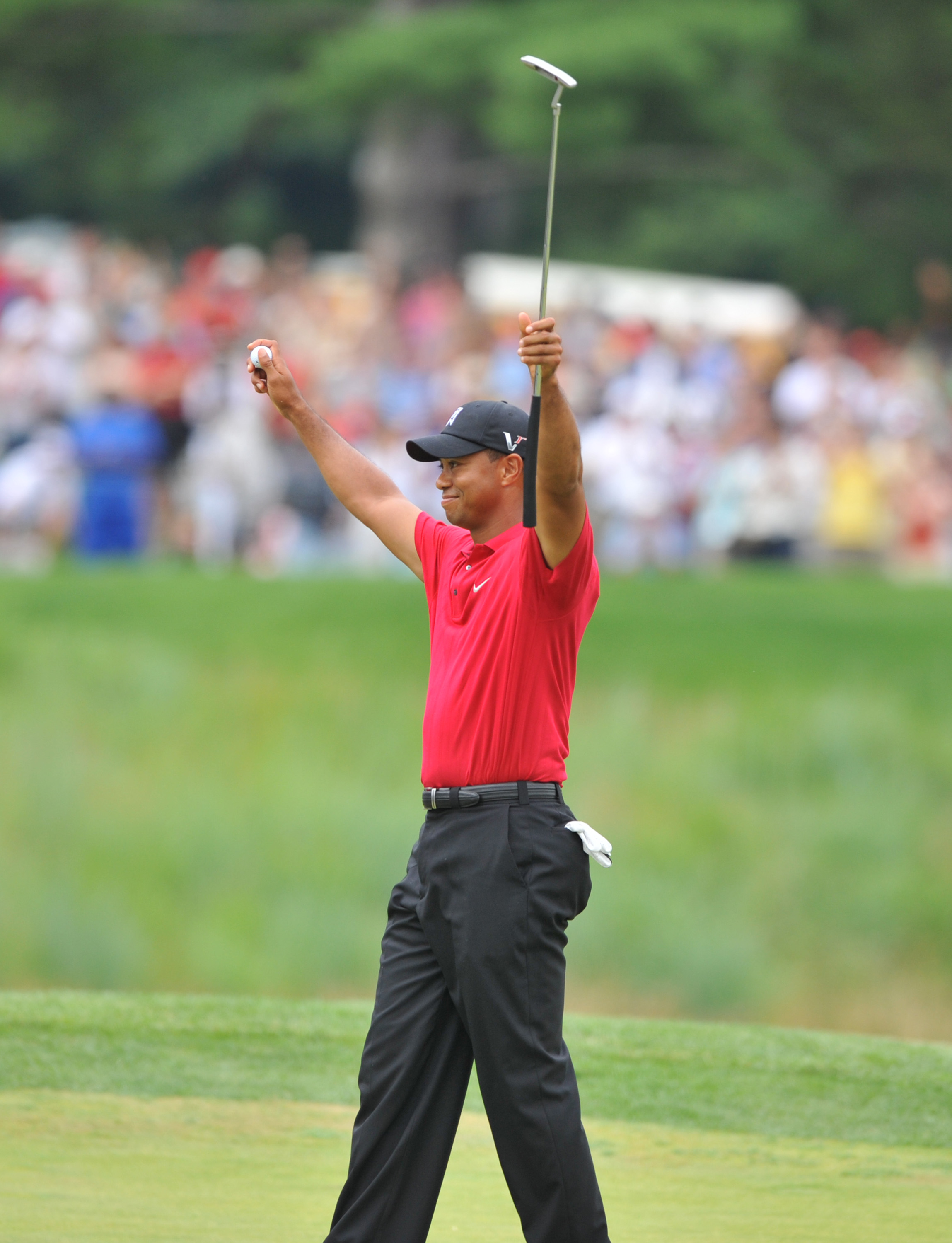 The golf legend has been moved to Cedars-Sinai Medical Centre in Los Angeles — a level one trauma unit often used to rehab athletesCredit: Splash News