THREE quarters of people who have affairs wear glasses, a Sun on Sunday poll has found. 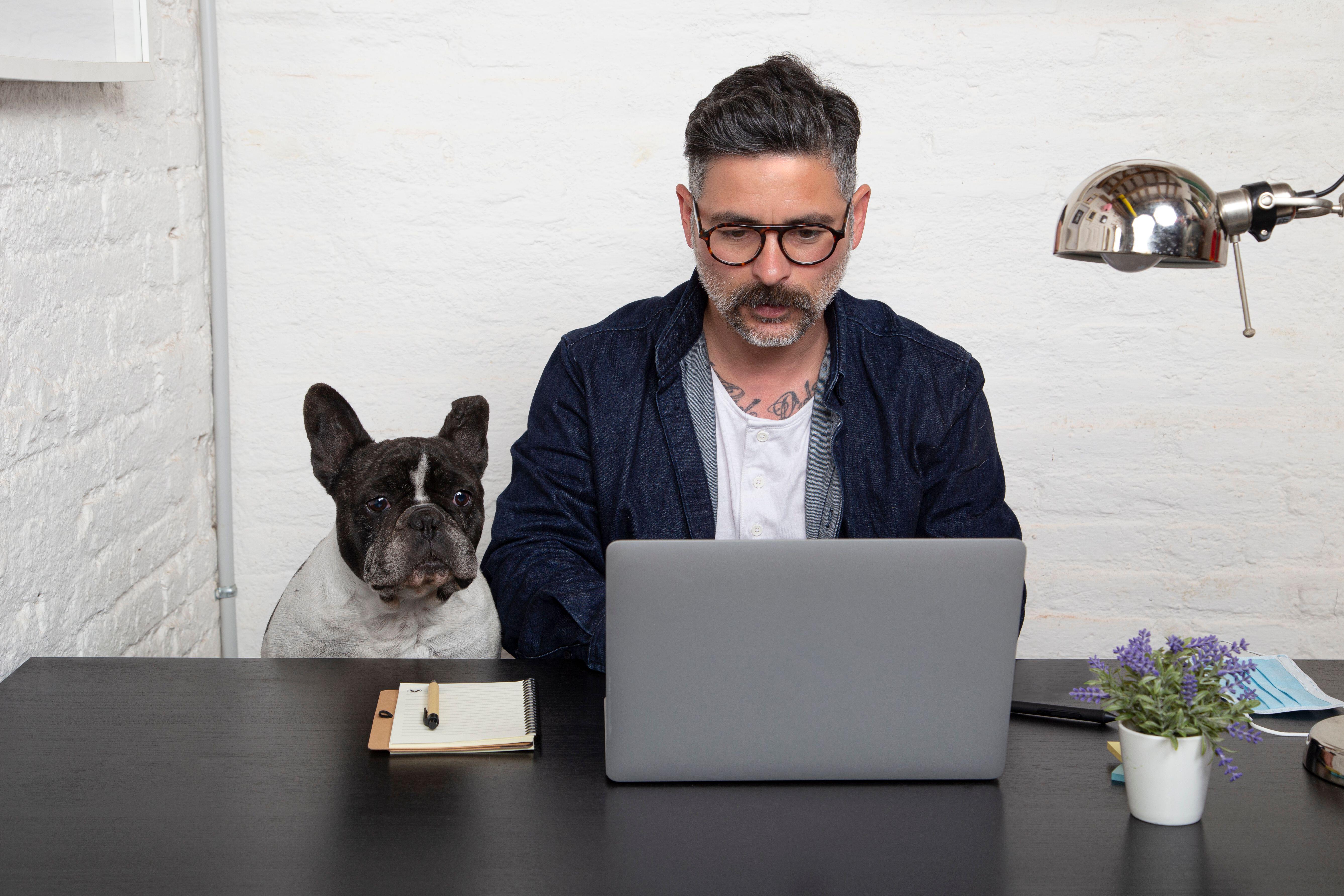 It may be because a third of those questioned thought glasses were sexy, a fifth say they made wearers better looking and nine in ten said it made them more approachable.

Glasses were back in the headlines with celebs such as David Beckham, Zayn Malik, Brad Pitt, Jennifer Aniston and Megan Fox rocking the look recently.

The poll was ­carried out by dating website for married couples IllicitEncounters.com. 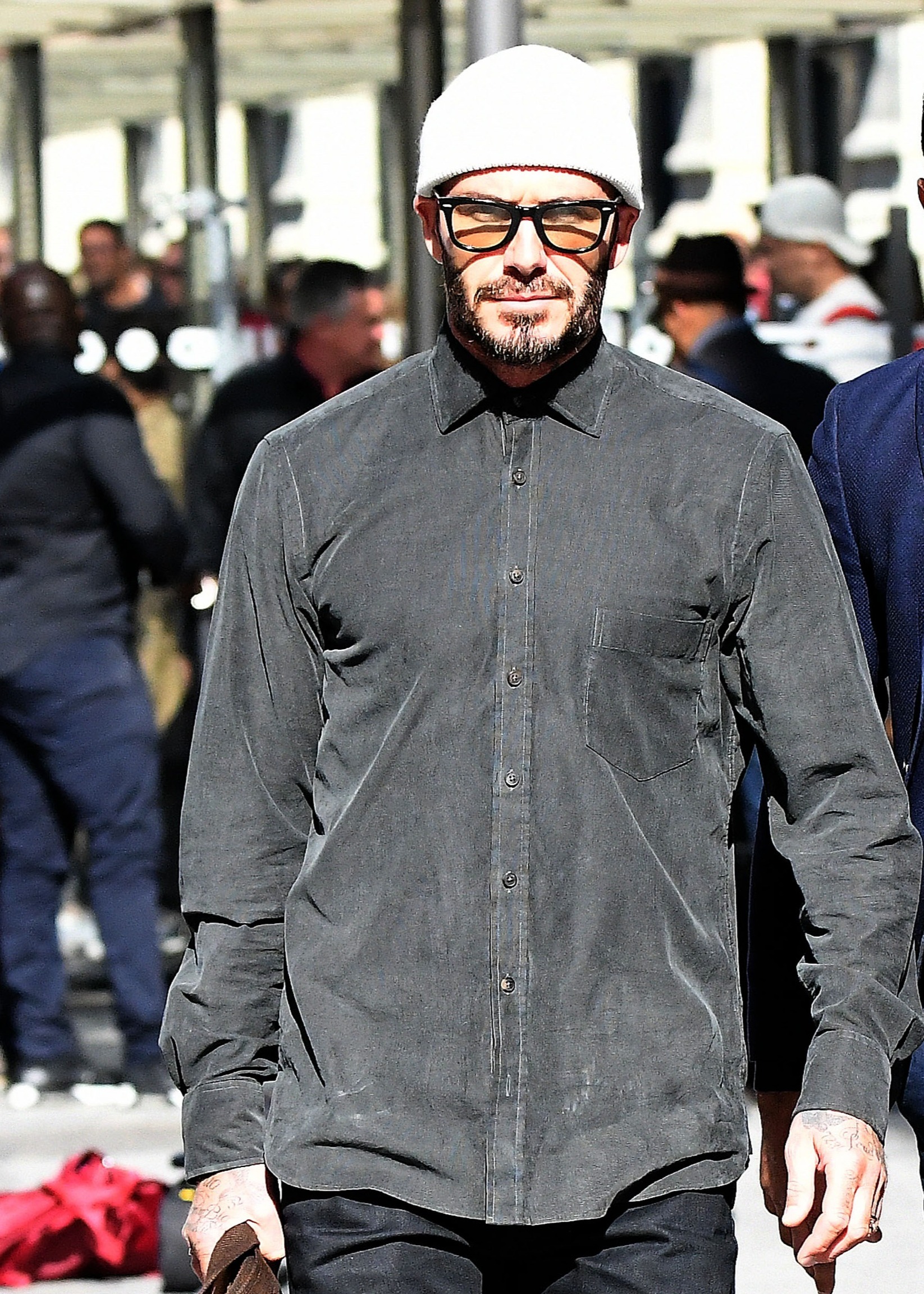 Celebs such as David Beckham have brought glasses back into the headlines recentlyCredit: Splash News 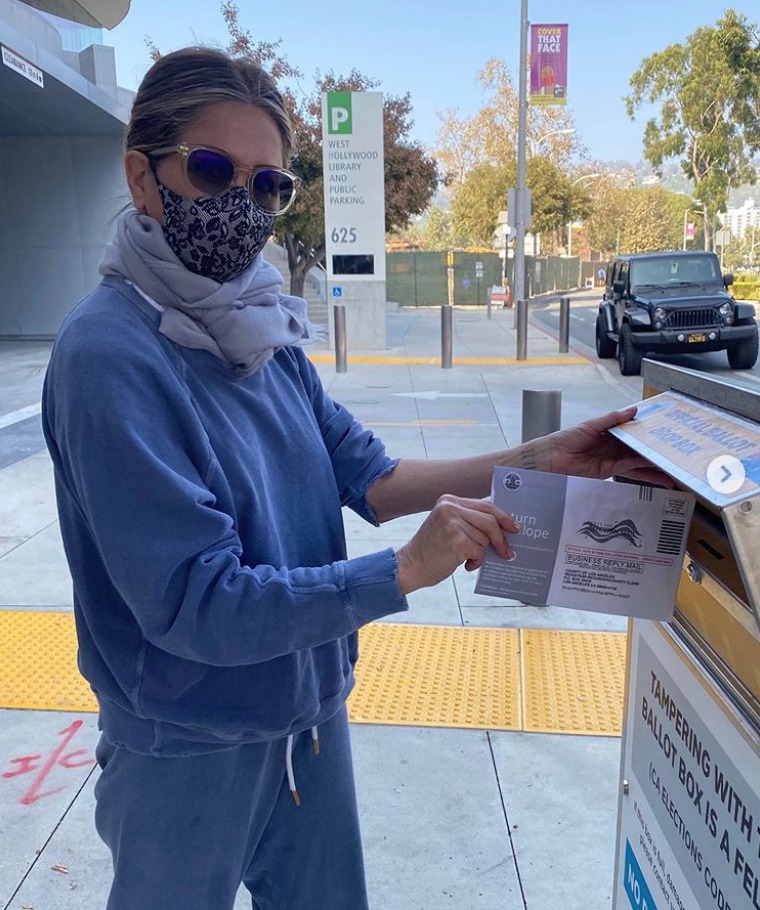 Other celebs rocking the specs look include Jennifer AnistonCredit: Instagram

“I’m sure I speak for the entire female population here when I name drop Brad Pitt and David Beckham. Some of the sexiest men alive wear glasses.”

People in Bradford were the most likely specs-wearers to cheat, with 40 per cent of them owning up to an affair. They were followed by those in Nottingham, Sheffield, Coventry, London, Bristol and Birmingham.

The most trustworthy were in Leicester with a rate of 23 per cent.