FROM THE front line to the start line – they are the Afghan war heroes now fighting for Paralympic gold.

There is a long and rich history with the Armed Forces and those who compete for Britain at the Paralympics. 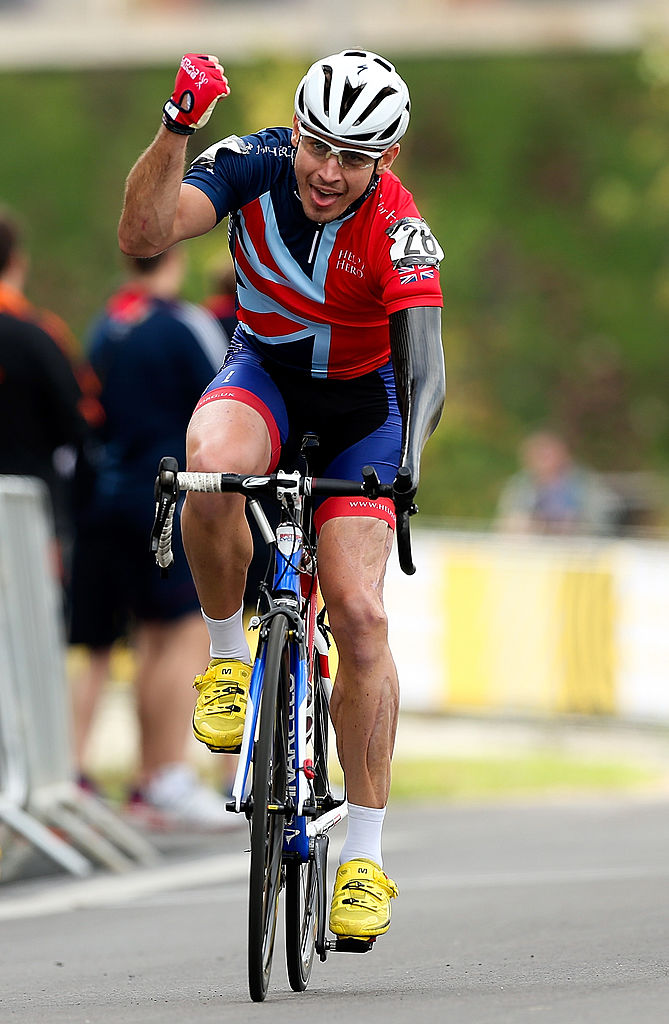 Cyclist Jaco van Gass will compete in five events in Tokyo, both on the track and roadCredit: Getty 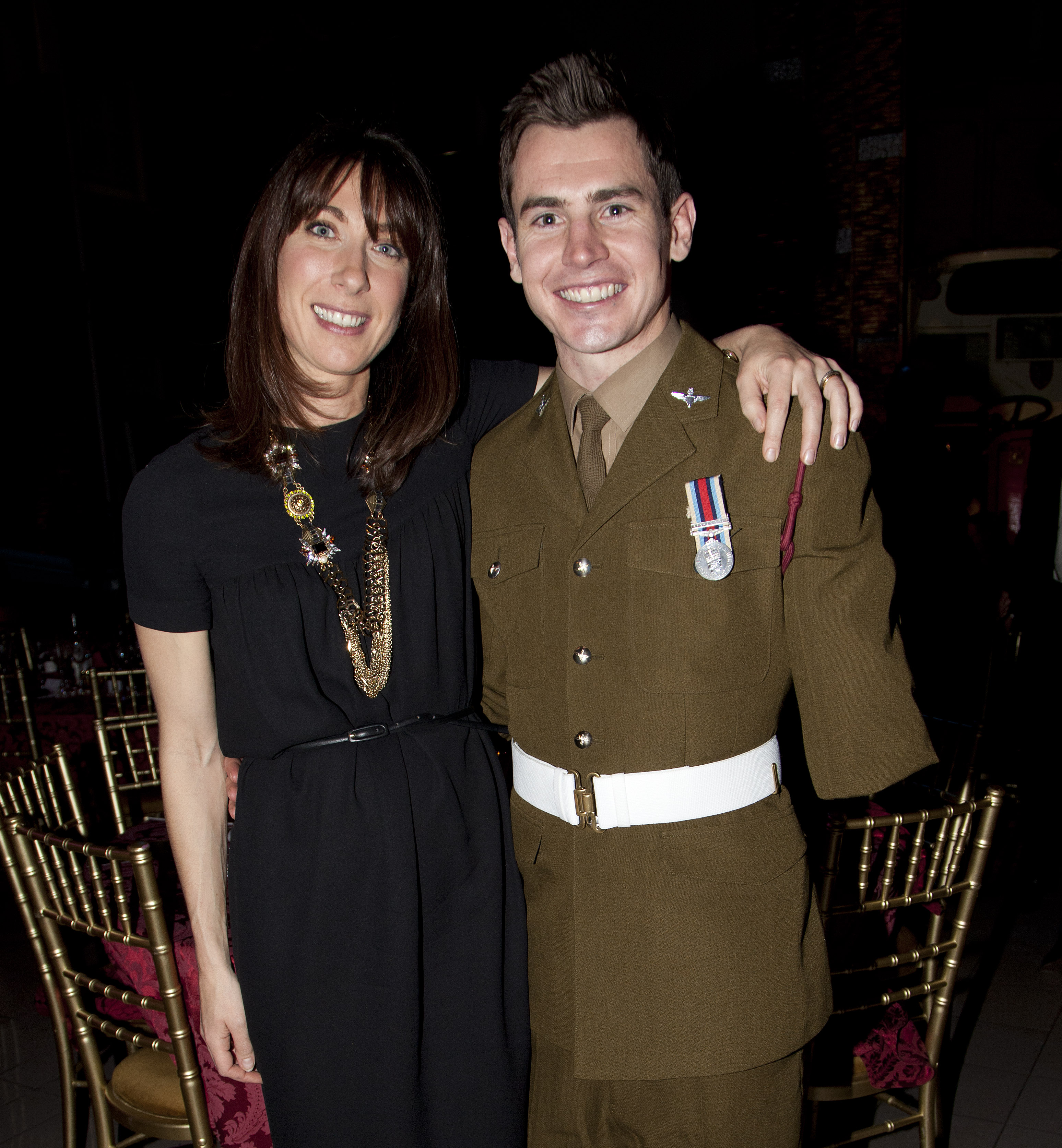 And there will be three individuals in Japan who suffered life-changing injuries while serving their country in Afghanistan over the past 12 years.

The trio have been supported by military veterans’ charity Help for Heroes on their rehab from the operating theatre to the sporting arena.

Track and road cyclist JACO VAN GASS, who competes in five events in Japan, was a former member of the Parachute Regiment.

In 2009, he was completing his second six-month tour of Afghanistan when the helicopter he was flying in came under heavy enemy fire.

Gass, 35, was hit by a rocket propelled grenade, sustaining devastating injuries and losing his left arm.

STUART ROBINSON had both his legs amputated after he was involved in an explosion while serving in the Royal Air Force in Afghanistan eight years ago. 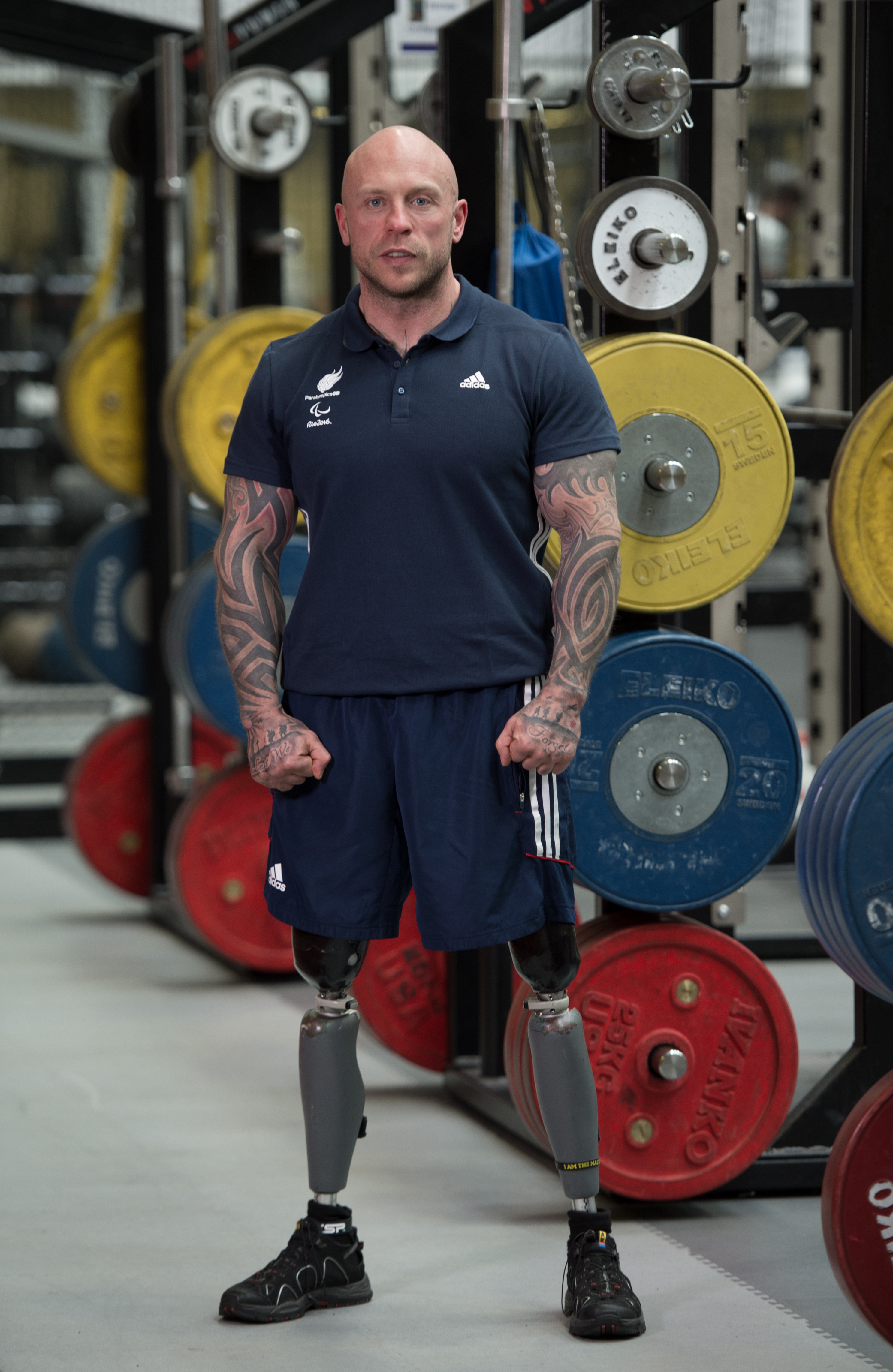 Scottish powerlifter MICKY YULE was serving as a Royal Engineer Search Advisor in Afghanistan in 2010 when he stepped on an improvised explosive device.

Yule, 42, lost both legs, shattered his pelvis and fractured an arm and required 21 operations at the Selly Oak Hospital in Birmingham.

Yule said: “When you first get injured a lot of people think you’re ready for the scrapheap because you lost your legs in Afghanistan.

“But you can have the most horrible injuries and the biggest setbacks in life, whatever it is.

“And as long as you can put them away and deal with it and use sport – or use whatever motivates you – then you can achieve the biggest of dreams.”

The sickness is contracted by inhaling spores from animal bacteria.

On his return home he was admitted to hospital with headaches, myalgia, arthralgia, fatigue, pleuritic chest pain, and severe breathlessness as a result of the illness.

Help for Heroes CEO, Melanie Walters told SunSport: “With Afghanistan in the news once again, the competitors who once served in HM Armed Forces are demonstrating great strength as they concentrate on their individual performances.

“We’re always proud of every single one of our veterans – for what they have achieved in the past and what they are doing now.

“For those in Tokyo, their achievements are so visible.

“It does bring a lump to the throat, knowing veterans that have come through our sports recovery programme are now on the world’s stage.

“More importantly, their superb capabilities send a powerful message out to other veterans and anybody with a disability who may happen to face barriers to engaging in sport. Barriers which are both visible and hidden.

“It shows what can be achieved, what is possible with the right support.

“For many, your start line may not be in Tokyo, it maybe venturing out into your local community or taking up an activity for the first time.

“But support is there for you, and you can fulfil the goals you set yourself.”