Take a shot on these (Picture: Getty/Metro.co.uk)

Gone are the days of being dominated by Russian brands, vodka is now being produced as far and wide as England, France, the Ukraine to Iceland.

Check out our full selection below. 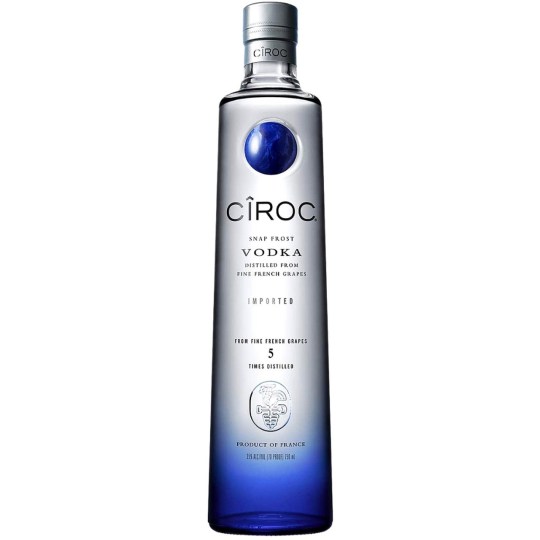 Never mix grape and grain? Cîroc has torn up the rulebook on that old wives tale, producing their vodka from fermented Mauzac and Ugni Blanc grapes grown in the Gaillac and Cognac regions of south-western France.

Endorsed by Diddy, the five-times distilled spirit delivers a uniquely bright, citrussy flavour, base notes of vanilla and a nod to grappa on the finish.

Nuanced flavours make it a blank canvas spirit for cocktails, though it nails it in a Cosmo. 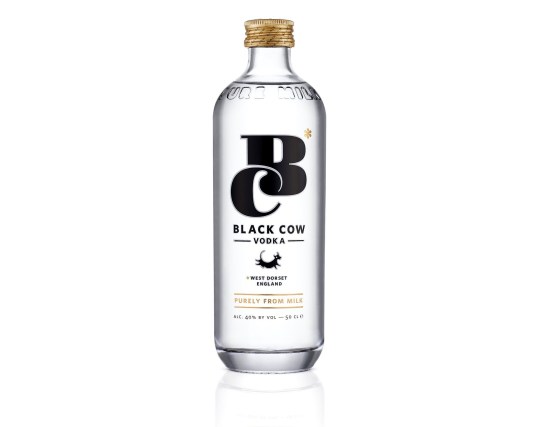 Whey? Yes, way. The leftovers from making cheese, as in curds and whey. The Devon dairy farmer who created this creamy-smooth vodka was inspired by a Mongolian drink made from fermented mare’s milk, allegedly drunk by Genghis Khan.

The lactose and sugar are converted to alcohol by a particular yeast strain, then triple filtered through a carbon made from coconut husk. Surprisingly, this is also suitable for anyone who’s lactose intolerant, in case you’re wondering.

Buy it for £25 from Morrisons. 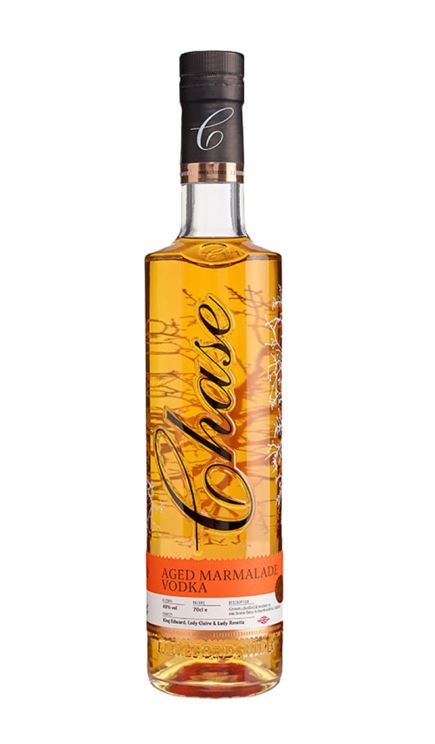 Fans of flavoured vodka need to Speedy Gonzales-it on this one. This was only meant to be a limited edition curiosity with an initial thousand bottles produced, it proved so popular that Chase made it a permanent part of their range.

Potato spirit is macerated and distilled with Seville orange marmalade, passing vapours through the fresh orange rind. Bittersweet, flavour-wise and because it’s on a ludicrous deal as it’s reduced to clear from Waitrose’s shelves. 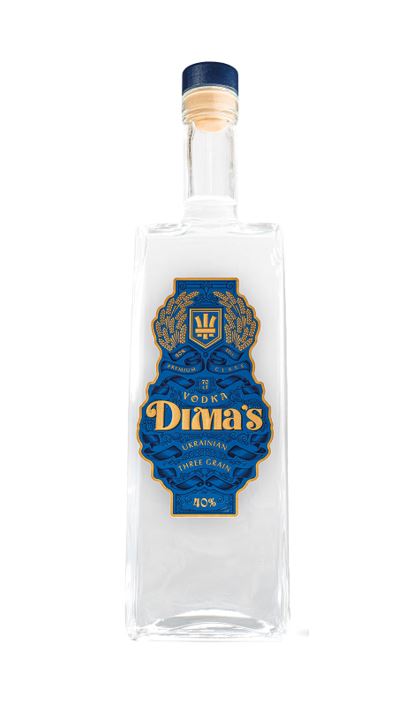 There’s nothing token about including Dima’s in my roundup, it’s a vodka power-player all by itself. Distilled from three grains for a more rounded richness, aka wheat, barley and rye.

Dima Deinega is the founder, who insists it be served as they do in the Ukraine, alongside a salty-sweet-tangy pickle. When in Rome, I suppose.

With a nutty, biscuity profile and a twinge of anise on the finish, I wouldn’t sip it any other way. 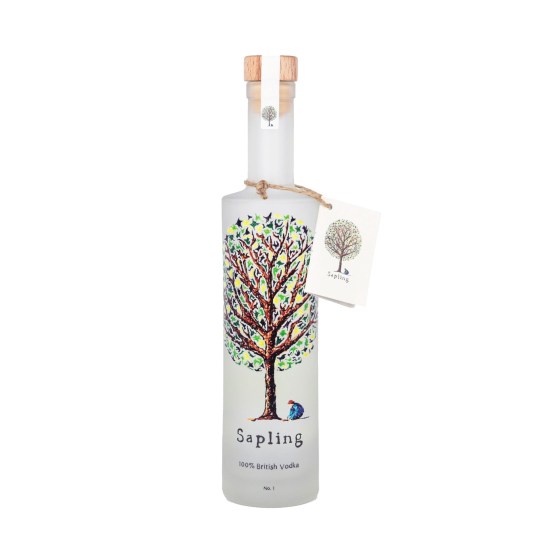 A flavour profile that’s as clean as your conscience? Cheers to that. For every bottle of Sapling you buy, they plant a tree, the clue’s in the name.

Each bottle comes with a unique code so you can ‘track your tree’, with 48,000 having been planted so far.

Made from British organic Wildfarmed wheat and distilled four times, the toppy starch levels of the grain leaves a dab of sweetness on the palate. 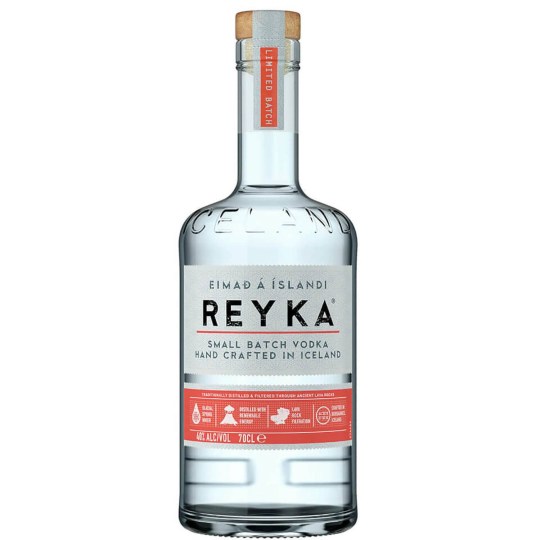 Anything distilled via geothermic heat and filtered through ancient lava rock gets my full attention. Produced in Iceland, for goodness sake, so naturally Reyka is made from glacier water.

The distillery is emission-free, located in the shadow of Hafnarfjall, an ex-volcano, hence the name ‘Reyka’ is the Icelandic word for ‘steam’.

The glacier water runs through a 4,000-year-old lava field which acts as a natural filter, producing some of the purest-tasting vodka on the planet. 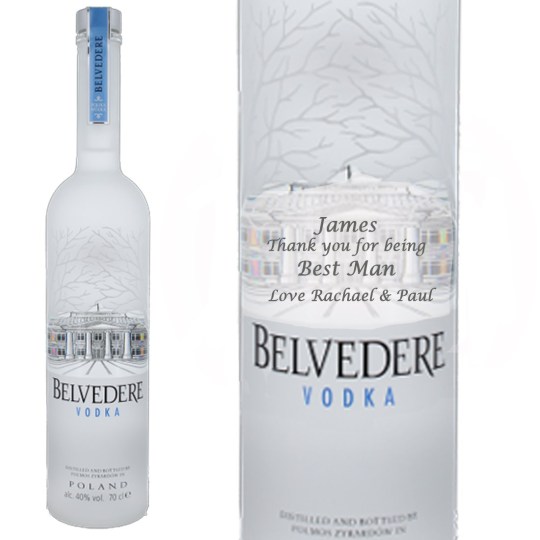 I feel classier when I’m in the vicinity of a bottle of Belvedere, talk about a marketeer’s dream.

No wonder, it’s owned by Louis Vuitton Moët Hennessy (LVMH) and made from the finest Dankowskie Gold Rye, practically the premier cru standard of Polish heritage grain, then quadruple filtered for utmost purity.

Rye brings in a vivifying fennel note that appeals to me personally, offsetting its velveteen texture and barely-there macadamia nut and coconut water nuances. 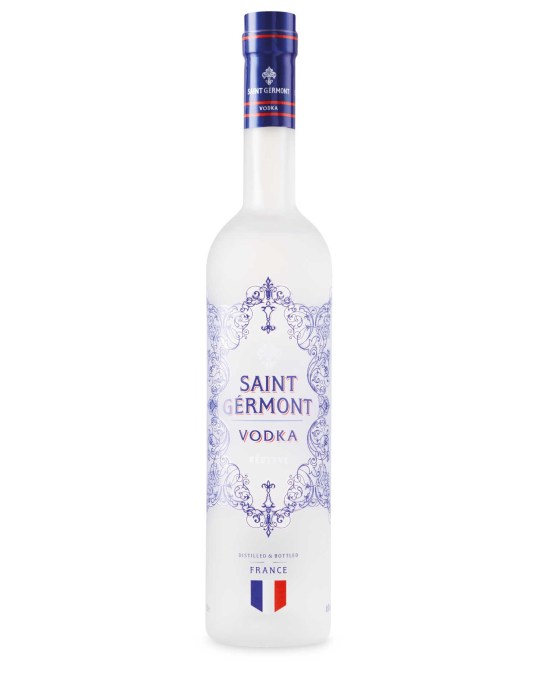 This was recently crowned ‘the best vodka in the world’ at the World Vodka Awards. That’s a lot of ‘world’ and ‘vodka’ in one sentence, but is it any good? I’ll admit, Aldi’s own-label is pretty high-performing for the price.

Wheat vodka has a subtle toasty-graininess, which mercifully hasn’t been stripped out by the five-time distillation process. 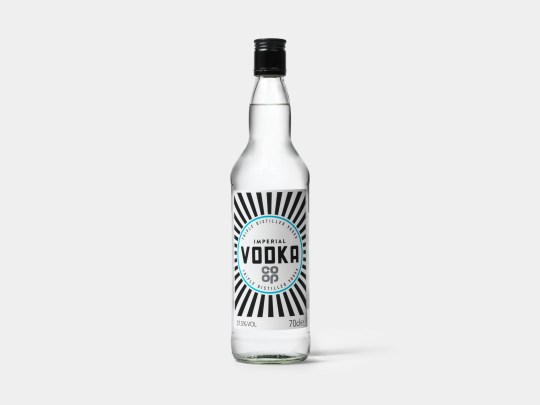 Big bucks don’t always equal big quality, or is it the other way around? What I’m trying to say is that this vodka delivers a disproportionate return on investment, in a good way.

Paint stripper it certainly isn’t, smooth and balanced it is, with none of that throaty sting of heat you’d associate with the cheaper stuff.

One-time winner of ‘the world’s best vodka’, this is no-frills, vegan-friendly, triple-distilled stuff that’s ripe for a Bloody Mary. 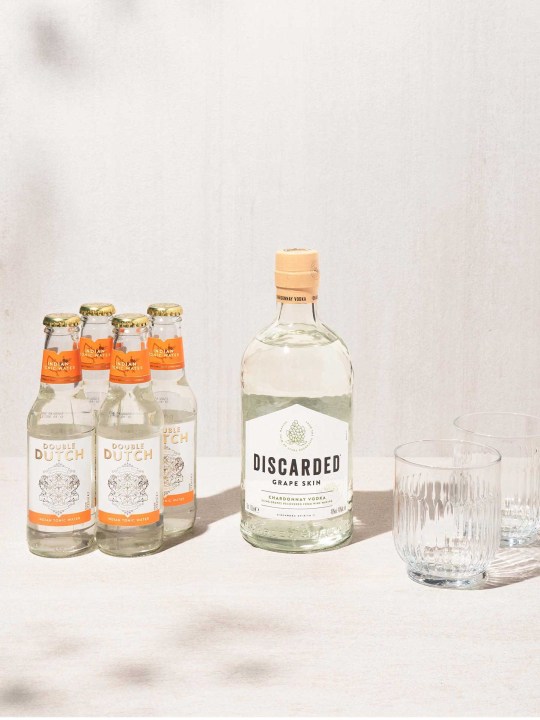 Waste not, want not. I’ve never fully understood that phrase, but it basically sums up what the Discarded range does.

The vodka is made from pomace, meaning the seeds, stems and stalks of chardonnay grapes that are discarded after winemaking, they also make a rum out of banana peel.