This is why a sense of betrayal was felt by many colleagues when Theresa May unleashed a ferocious and calculated attack on Boris Johnson over Brexit and foreign aid this week. 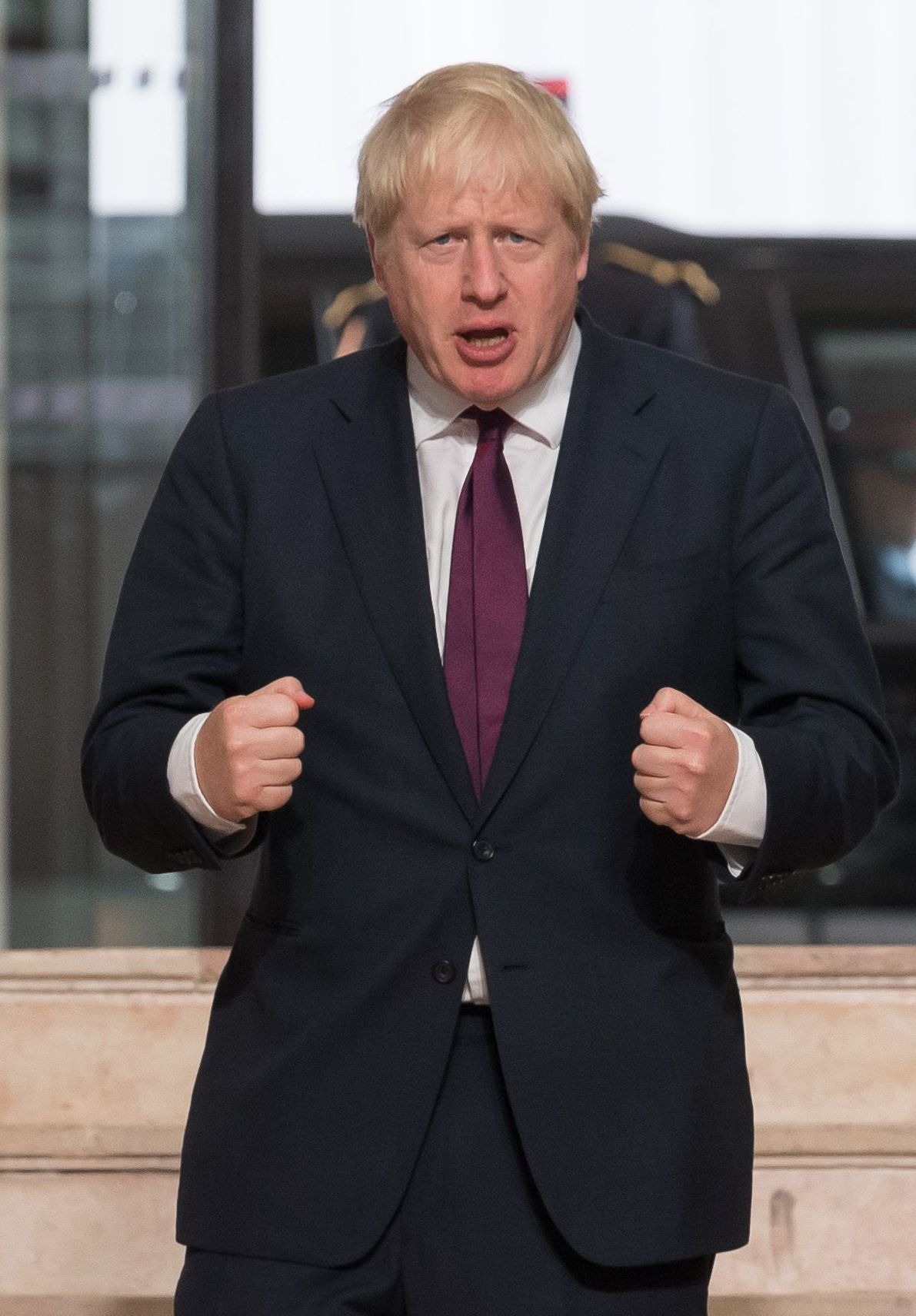 Boris Johnson has been attacked by the former PM over Brexit and foreign aid this weekCredit: Rex Features 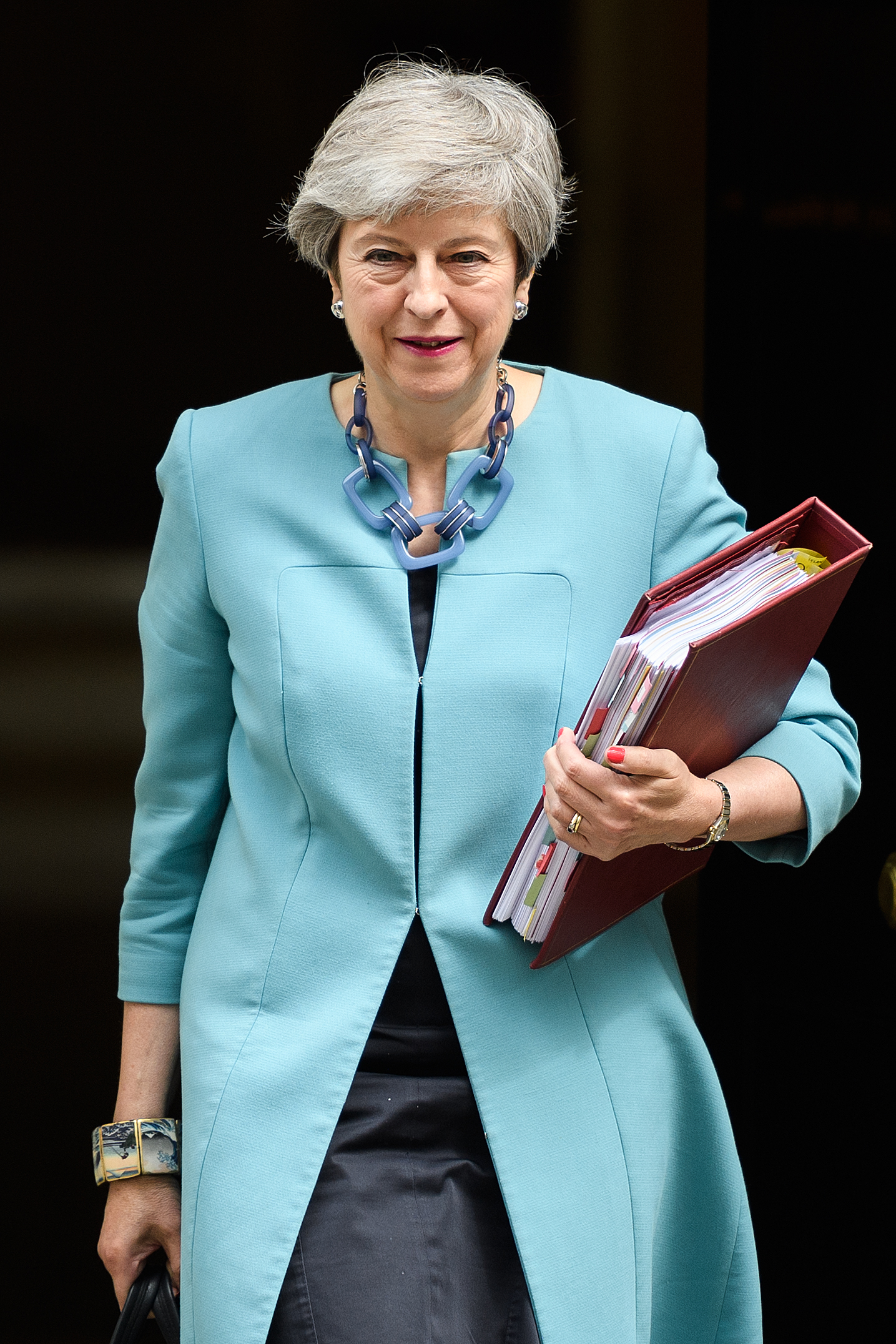 It is never a good look for a former PM to snipe at their successor, even more so when they have had a torrid time in power themselves.

Some are already comparing her outburst to Ted Heath’s “incredible sulk” after he was deposed as leader by Margaret Thatcher in 1975.

His long-running feud did nothing to enhance his poor record as leader.

Which is another reason why Theresa should have kept her own counsel on Boris, who by a long chalk is making a much better fist of the job.

It’s also why I’m breaking the rule myself — to defend Boris and spell out a few home truths about the May administration.

Her main criticisms were that the PM besmirched British values by threatening to break international law in Brexit trade talks and tearing up the foreign aid target. 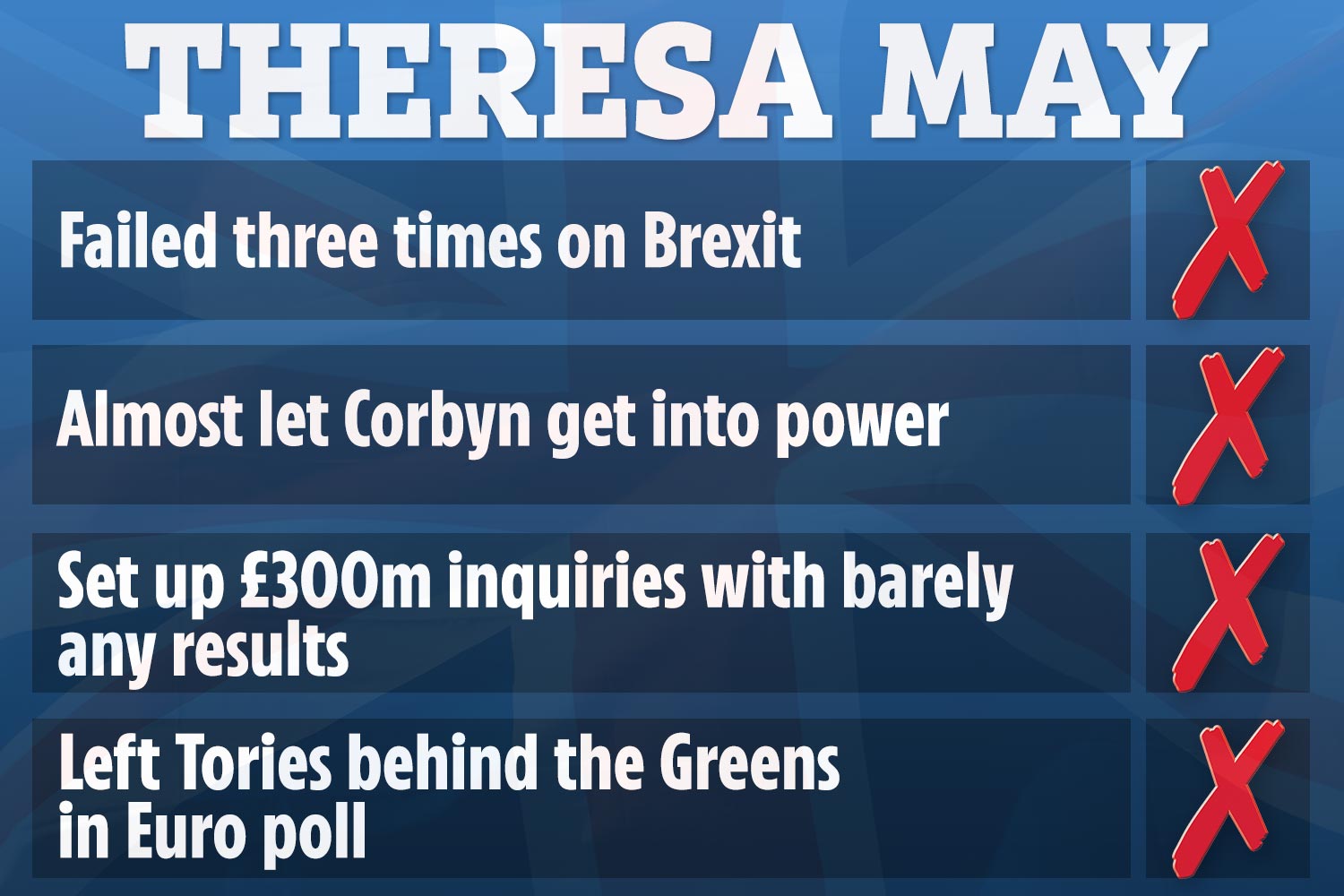 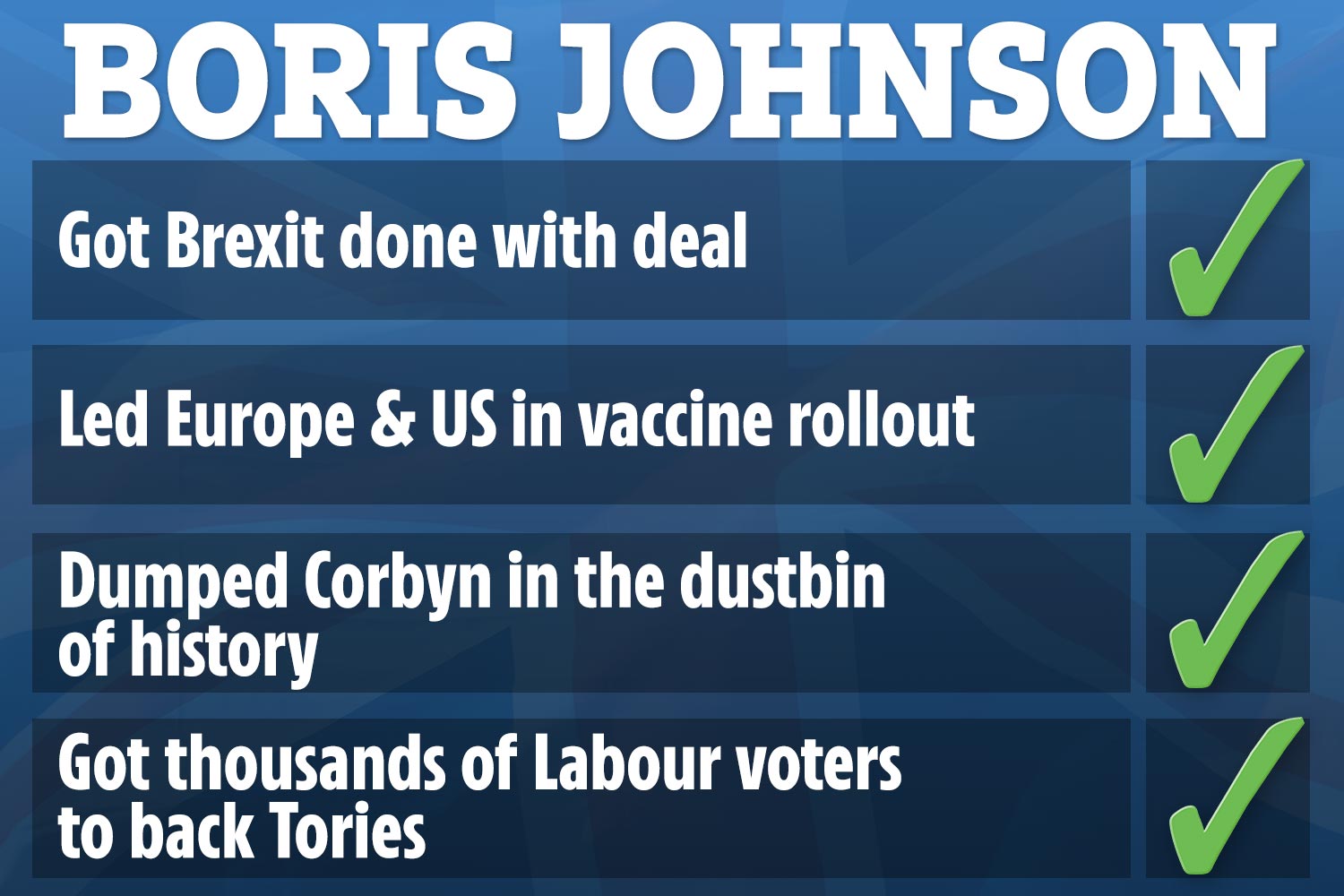 If Britain is to lead internationally, she said, we must live up to “our values”. That’s a bit rich as she struggled to deliver her own.

I remember, during that disastrous 2017 General Election campaign, that she hailed herself as the “strong and stable one”. So strong that she caved in to the EU’s unacceptable demands.

After telling us that “no deal is better than a bad deal”, she then tried three times to push a thoroughly rotten deal through Parliament. Thankfully, those attempts failed miserably.

As for being stable, she threw away the Conservatives’ majority and came within a whisker of handing the keys to No10 to Jeremy Corbyn, the most dangerous Marxist ever to lead the Labour Party.

Far from criticising Boris, she should be relieved that it is he and not Corbyn who has the difficult and unprecedented task of leading Britain through a deadly pandemic.

The truth is that our PM did not break international law but used it as a negotiating tool to face down the intransigent EU — which helped him to land a deal and honour the referendum.

Contrast that with months of political crisis from his predecessor, when the Government was constantly on the brink of collapse and the Brexit process was delayed by three years.

We have also learned that scrapping the £15billion foreign aid budget was actively discussed during Theresa’s time in No10. But like Brexit, she would never deliver it.

Theresa is a decent, dedicated and hard-working politician. I can understand why she is hurt about her swift removal from power.

Our system of deposing leaders is truly brutal compared to America, which has a lengthy handover period. Unsurprisingly, those who are toppled are often left scarred.

Upon her appointment in 2016, we Brexiteers were encouraged by Mrs May’s robust message. Few could have foreseen what lay ahead: An unnecessary General Election followed by two years of Commons chaos.

Our working majority was lost on the back of a dreadful manifesto, much of which had been ditched by polling day. 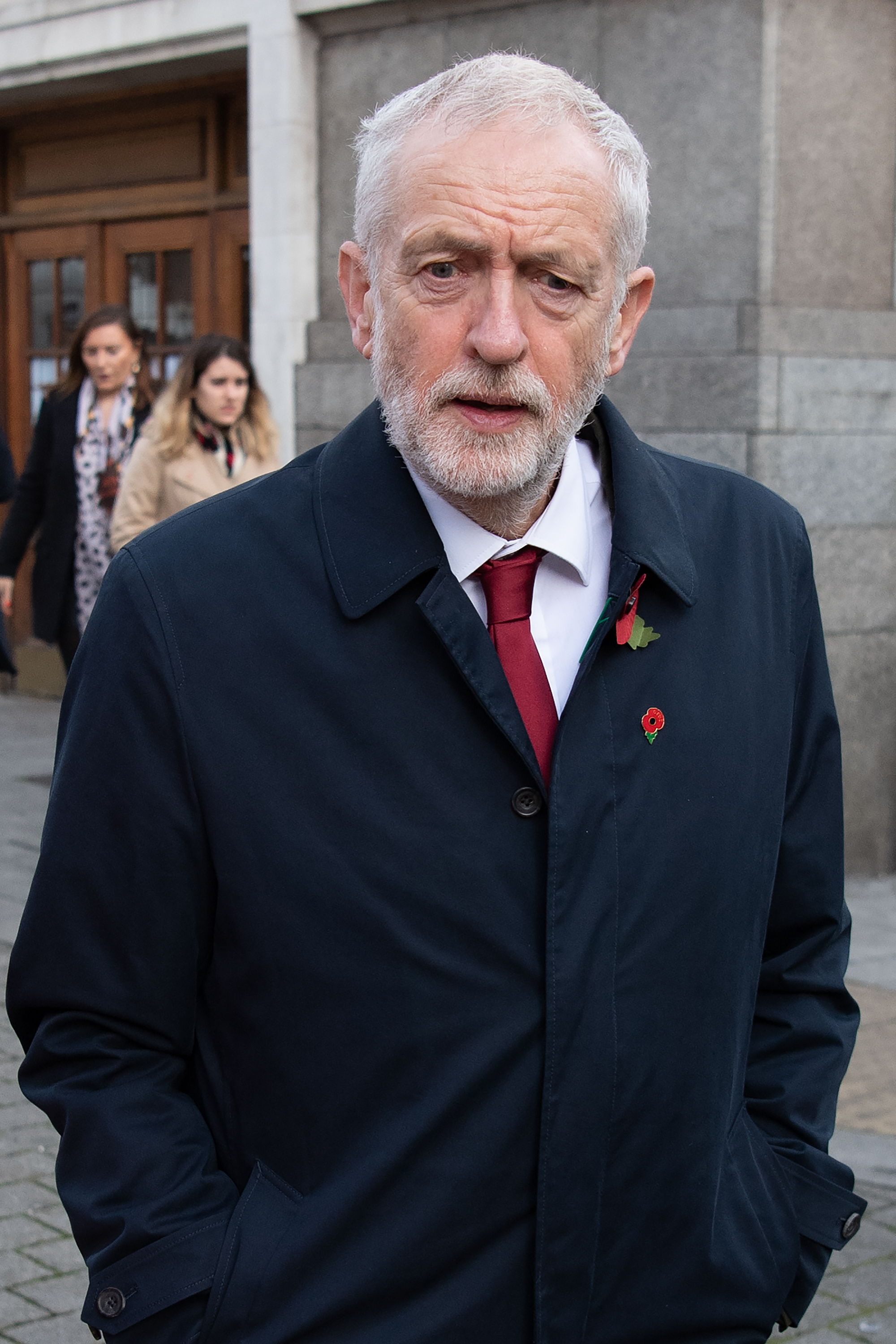 May should be relieved it is Johnson, not Corbyn leading the country through the pandemicCredit: Getty Images – Getty

It was only thanks to our friends in the DUP that a government could be cobbled together at all.

Then the realities of her Brexit strategy became clear.

Her deal was like back-door EU membership without the regular humiliation of a vote at the EU table.

We endured the Chequers mess, three meaningful votes all lost by historic margins and the fiasco of another set of Euro elections where our performance slumped to a mere 8.8 per cent behind the Greens.

Parliament descended into open warfare. Then it all changed with Boris Johnson. 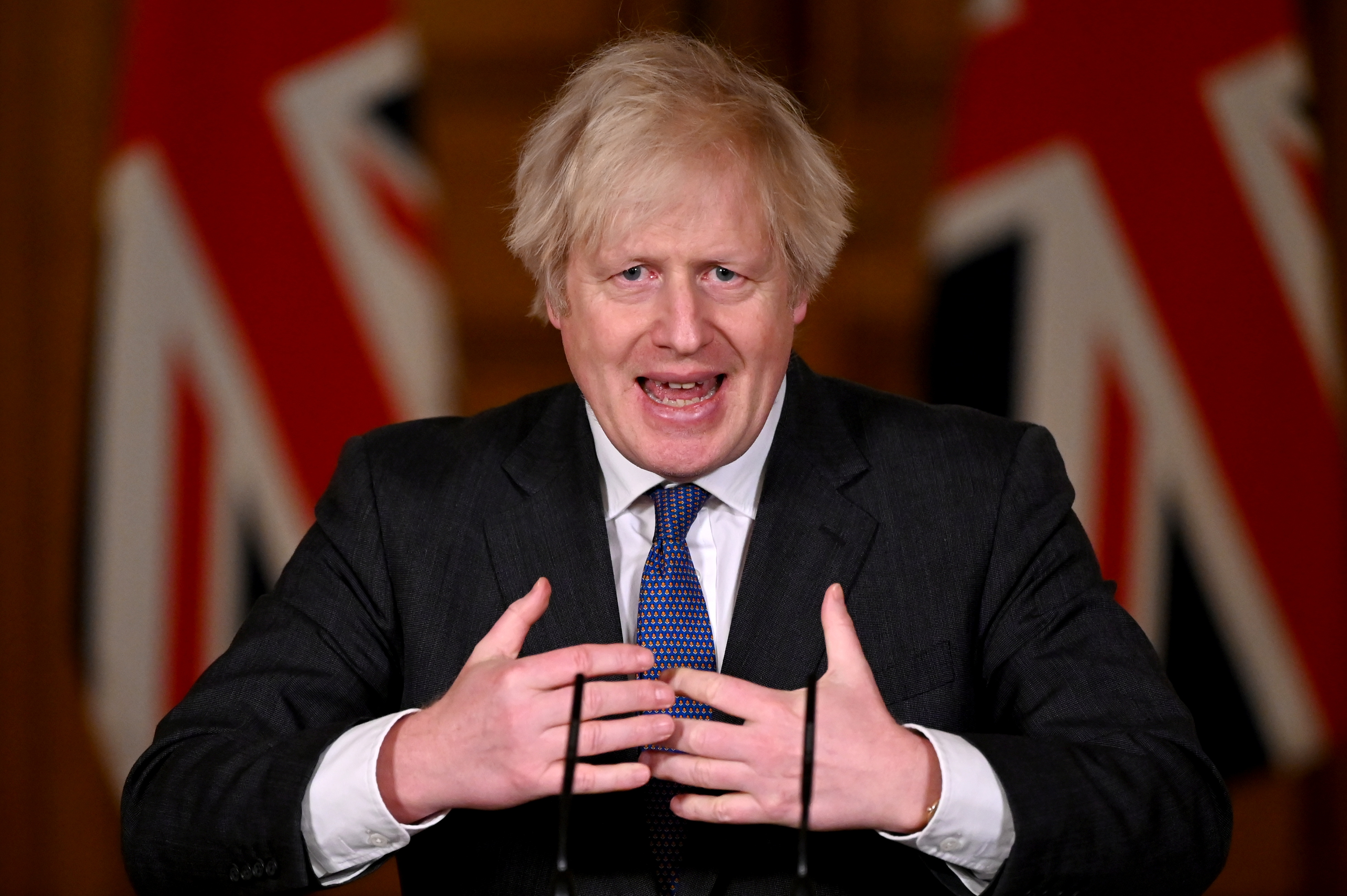 The interpretation by some that the Government’s first draft of the Internal Markets Bill broke international law by guaranteeing free trade within the nations of our own country was nothing of the sort.

We were faced with an EU bully dragging its feet, playing down the clock and going against “best endeavours” required in the Withdrawal Agreement to force our hand into accepting a cockeyed Free Trade Agreement.

They had ambushed countless British Prime Ministers before and they calculated they could do so again.

The shaky foundations upon which to start free trade negotiations was the true legacy of the May administration which had given so much ground, particularly on the issue of Northern Ireland, that real credit goes to Boris for salvaging a meaningful Brexit out of the shambles that had been left.

Foreign aid has always been an arm of our international reach and part of our moral decency of doing the right thing. But at what level and at what cost?

Upon countless doorsteps in my constituency, anger at the level of our foreign aid budget at 0.7 per cent of the country’s GDP always featured.

Now it emerges from Nick Timothy, Theresa May’s joint Chief of Staff, that this level of international largesse, paid for out of borrowing, was a topic of conversation during his time at No10.

It is unsurprising that any administration would look carefully at a bill of £15billion per year, some of which is easily deemed frivolous and wasteful.

The paring back to £10.5billion under the 0.5 per cent proposal is sensible and fair and still puts the UK in the top league of foreign aid spend. We just need to spend a little less — but better.

To do anything else in a year when government borrowing hits £400billion, or £6,000 for each of us, would be grossly irresponsible.

Nobody is without faults or flaws. I am full of them. I very much like Theresa May on a personal basis but she almost handed the keys of power to Corbyn and would have given the keys to the country to an emboldened EU, leaving us for ever in its wake.

Added to this, she leaves a multitude of public inquiries initiated with a cost, to date, of £300million, the majority ongoing and without conclusion.

Compare this to the success of Boris Johnson for delivering Brexit, removing Jeremy Corbyn from ever being a threat to the nation, paring back a bloated foreign aid budget and delivering an 80-seat majority. The electorate likes Boris Johnson.

They know what he stands for and that he will do all he can to deliver for them.