THERANOS founder Elizabeth Holmes has reportedly been living on the grounds of a plush $135 million Silicon Valley estate as she goes on trial for fraud.

News of Holmes’ abode was first reported by CNBC, which said that a traffic citation issued to the disgraced CEO’s partner, William “Billy” Evans, back in March revealed the address in Woodside, California.

Elizabeth Holmes has reportedly been living on a plush $135 million Silicoln Valley estate in Woodside, California, while she goes on trial for fraudCredit: realtor.com 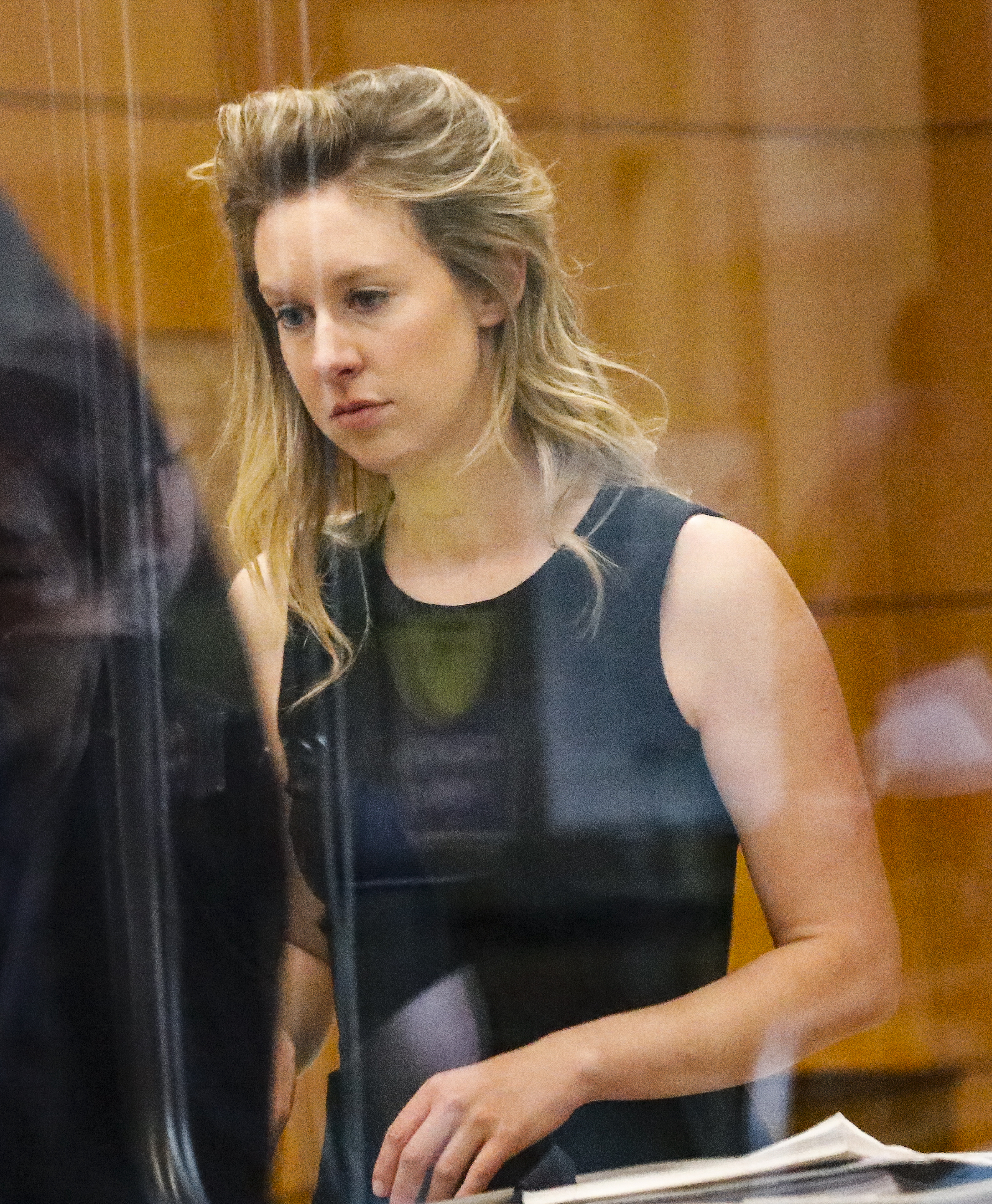 Holmes, 37, has been charged with 10 counts of wire fraud and two counts of conspiracyCredit: Getty Images – Getty

Holmes is reportedly staying on Green Gables, one of America’s richest estates, which is located roughly 40 minutes from the courthouse where Holmes is currently standing trial.

The Theranos founder is set to deliver her opening statement in her high-profile trial on Wednesday.

Holmes, 37, was once crowned the U.S.’s youngsters self-made female billionaire, before accusations against she and and her ex-boyfriend, Ramesh “Sunny” Balwani, the former Theranos COO, came to light.

The pair are charged with 10 counts of wire fraud and two counts of conspiracy, and both Holmes and Balwani, 56, have pleaded not guilty.

According to Christie’s International Real Estate, the 74-acre estate boasts six homes, in addition to the main house.

Green Gables was built in 1911 and the property features a tennis court, a flower and vegetable garden, and three swimming pools.

According to the Christie’s listing, the estate served as a gathering place for dignitaries “including European royalty, senators, congressmen, governors, business leaders, and creative luminaries.”

In 1965, the United Nations hosted its 20th commemoration gala at the estate, and the town of Woodside is “Silicon Valley’s wealthiest and most prestigious enclave,” Christie’s added.

Before her arrest, Holmes’ company was once valued at more than $9 billion.

Theranos claimed it could detect medical conditions like cancer in a tiny sample of a customer’s blood, attracting interest from Walgreens and Safeway.

But these claims were debunked by the Wall Street Journal in 2015, seeing Theranos’ value crashing.

The US Department of Justice charged Holmes and Balwani in 2018, accusing them of defrauding investors, medical professionals and customers. 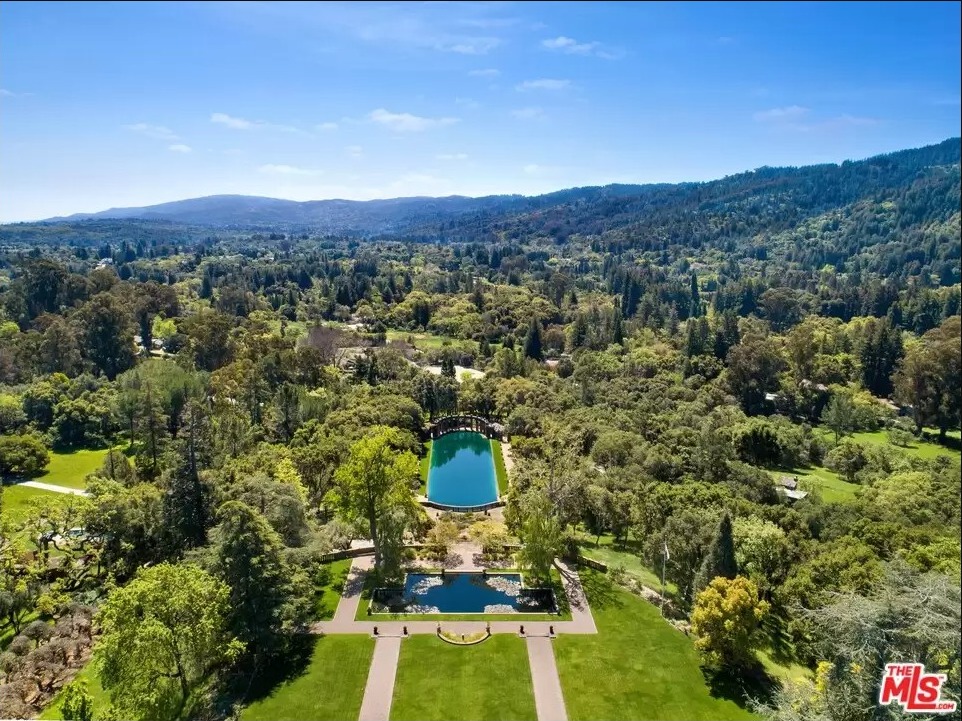 The Green Gables estate is reported to be one of the priciest in AmericaCredit: realtor.com 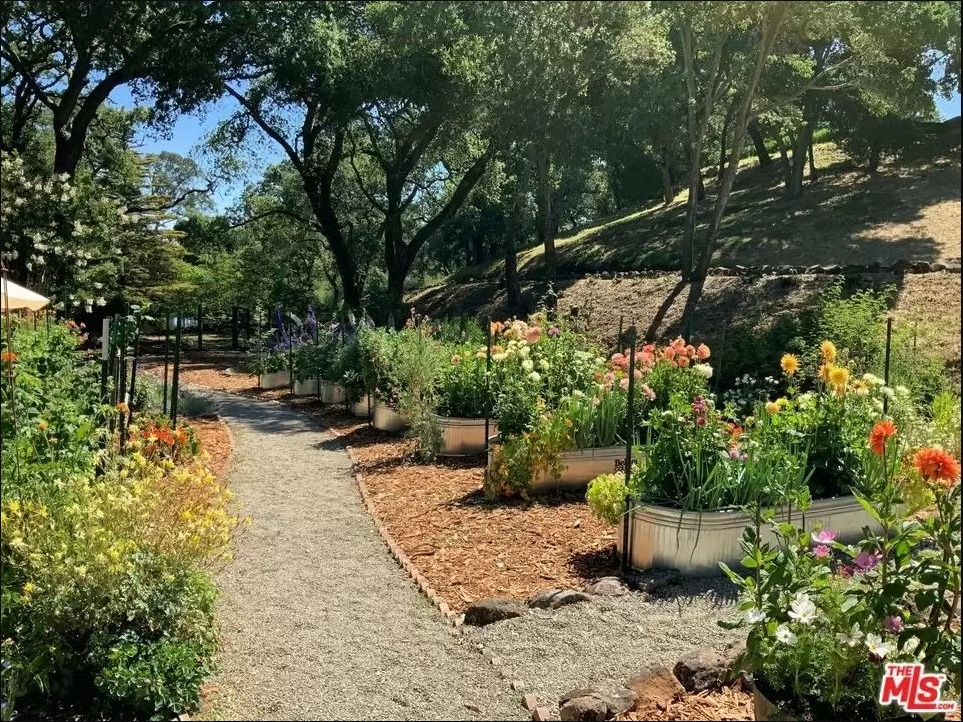 It features three swimming pools, as well as a tennis court and flower and vegetable gardenCredit: realtor.com 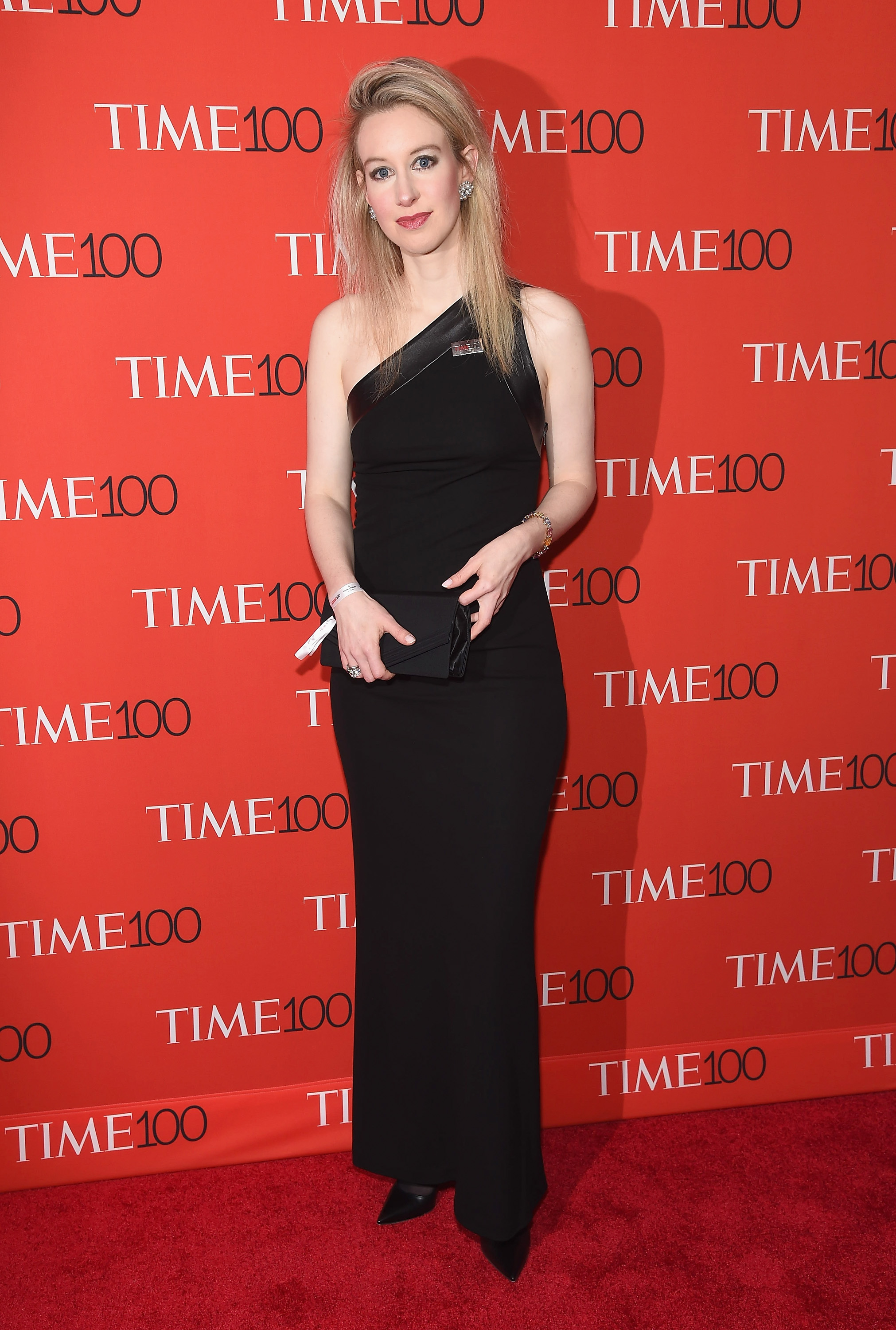 Holmes blood-testing startup, Theranos, was once valued at $9 billionCredit: Getty

Inside the rise and fall of ex-Theranos CEO Elizabeth Holmes, once the richest self-made woman, ahead of her fraud trial

‘Like Game of Thrones’: how triple crisis on China’s borders will shape its global identity | China