THE West must stand united and ready with crippling sanctions, seizures and expulsions Russia cannot mock.

The Kremlin respects strength — nothing else.

For 20 years the West has been woefully naive over Putin’s criminal regimeCredit: AFP

That is why Putin and his thugs openly ridicule US, UK or EU politicians trying to talk them round.

If they invade Ukraine, Moscow must be left totally isolated economically.

No more Russian gas to Germany.

Russian banks cut out of the international system, crippling their trade.

The West must supply Ukraine’s resistance and fund Russia’s opposition.

It is vital Putin’s citizens learn the real ­reason their sons are being slaughtered.

They have laundered their billions here too long.

For 20 years the West has been woefully naive over Putin’s criminal regime.

That must end now, invasion or not.

THE latest Government anti-fracking excuse is a smokescreen for its cowardice.

It has no stomach to fight the scaremongers who killed our potentially huge shale industry, even though our need for cheap gas is now far more urgent. 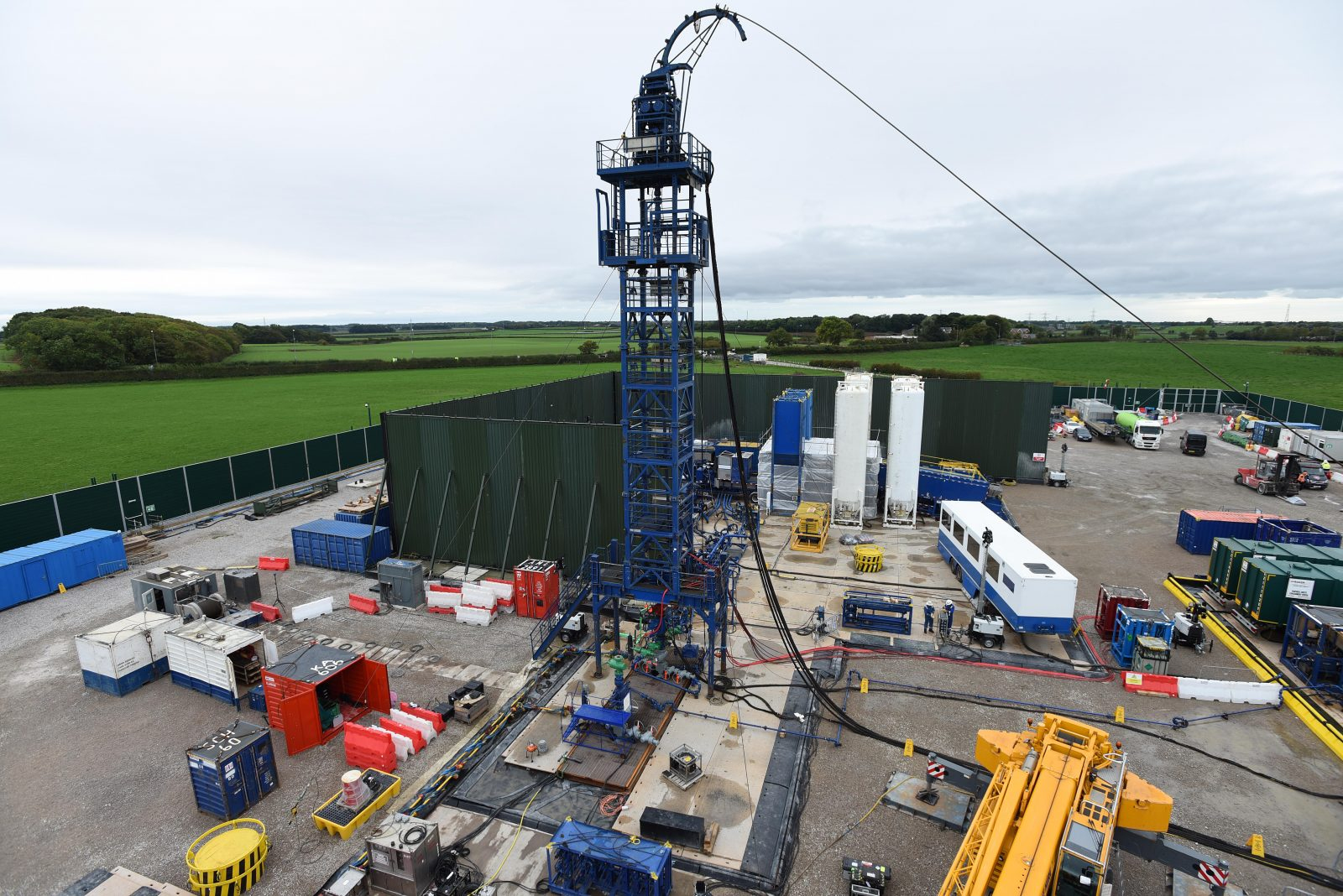 The latest Government anti-fracking excuse is a smokescreen for its cowardiceCredit: PA:Press Association

The public was only persuaded it was unsafe by a campaign of misinformation and conspiracy theories which Tory Governments have been too timid to counter.

Yes, drilling for shale triggers earthquakes. So does coal mining.

They are tiny ones no one can feel.

And the environmental damage is vastly exaggerated.

UK fracking would have been regulated far more tightly than America’s.

But our earthquake “safety” level was set so farcically high it was unworkable.

Producing cheap gas from shale is our best bet until, in a few decades, we can achieve the Net Zero dream and solely use wind, solar and nuclear power.

The Government needs to grow a spine.

WHY was vicious sex predator Paul ­Robson in an open prison . . . this danger to “anyone he comes across” — but women and young children especially?

A lifer who has served 11 years over his minimum term after being repeatedly refused parole. 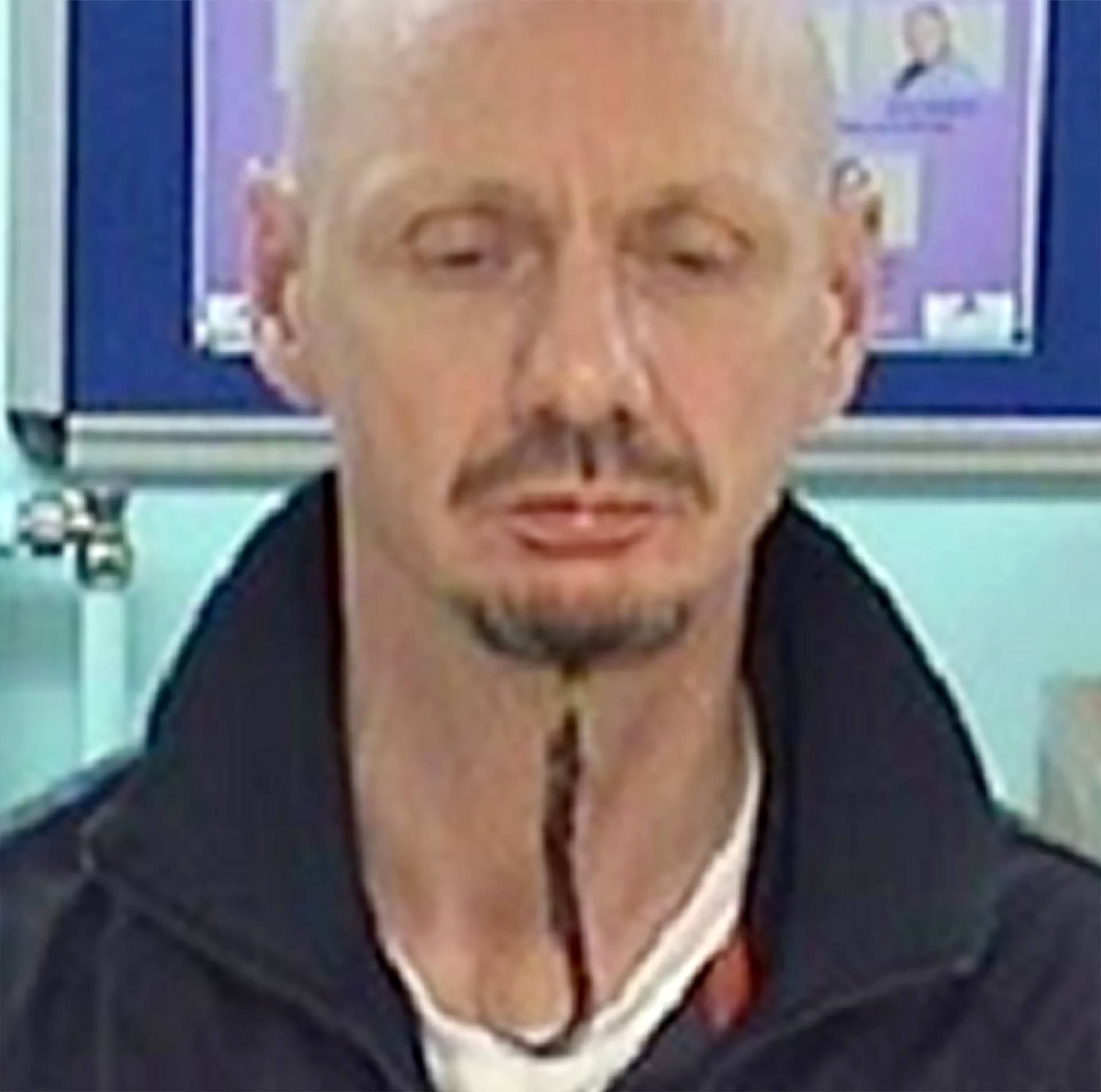 Vicious sex predator Paul Robson was in an open prison before escapingCredit: PA

How could the Parole Board simultaneously consider him ready for a jail he could walk out of only three weeks later?

Given their notorious record for gullibilty, why didn’t the then Justice Secretary properly investigate that decision?

Indeed why are ANY still-dangerous sex offenders in open prisons?

All these questions need urgent answers — while we pray no innocent person pays the price for this scandalous failure.