THE Voice fans slammed coach Black Shelton after he tried to win over reggae artist Pia Renee during Monday’s episode.

Viewers were not pleased when the 44-year-old told the contestant that his fiancé Gwen is an ‘expert’ in the genre. 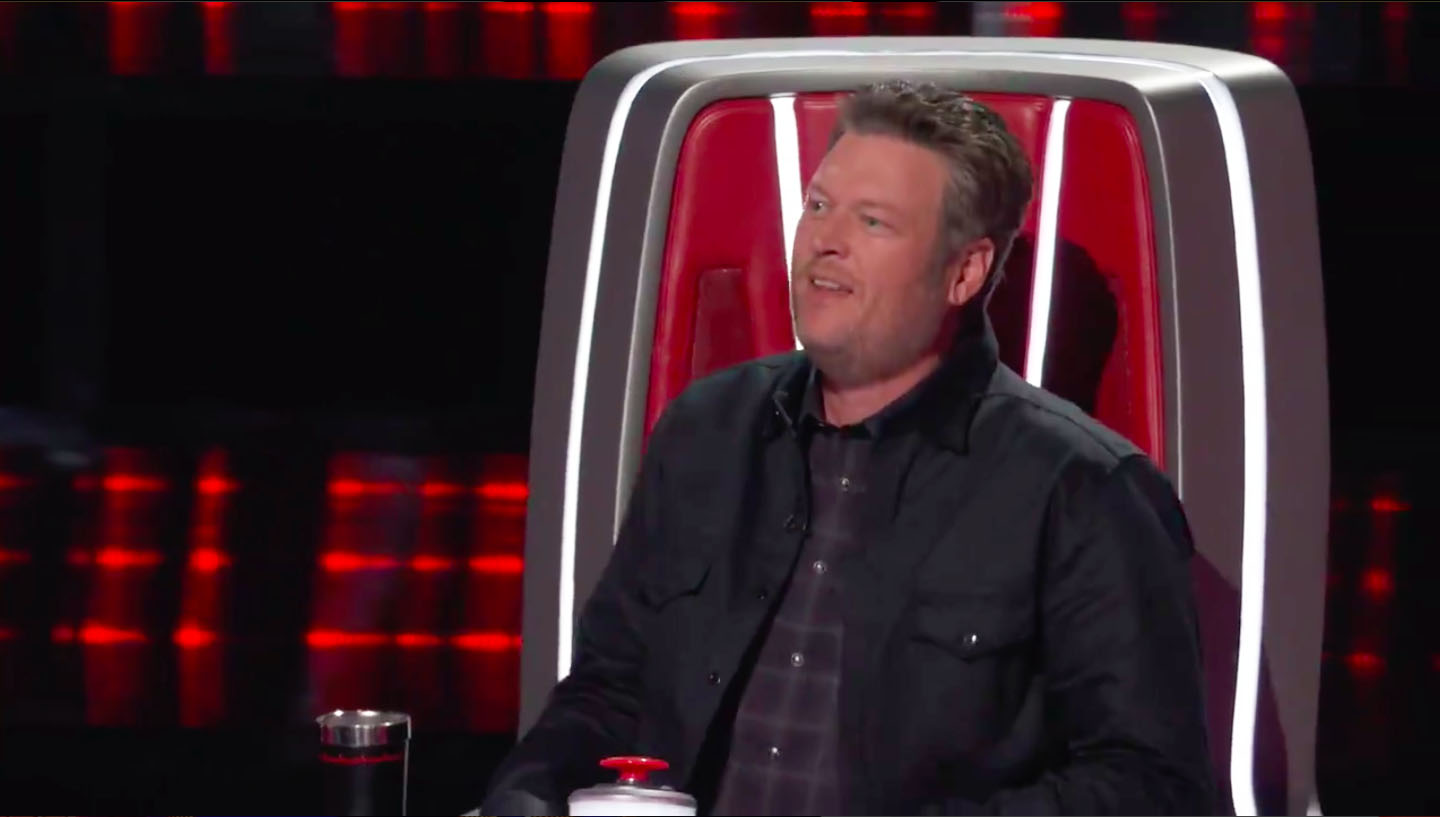 Blake was slammed by fans during Monday’s episode of The VoiceCredit: NBC

The comments came as he tried to win over contestant PiaCredit: NBC 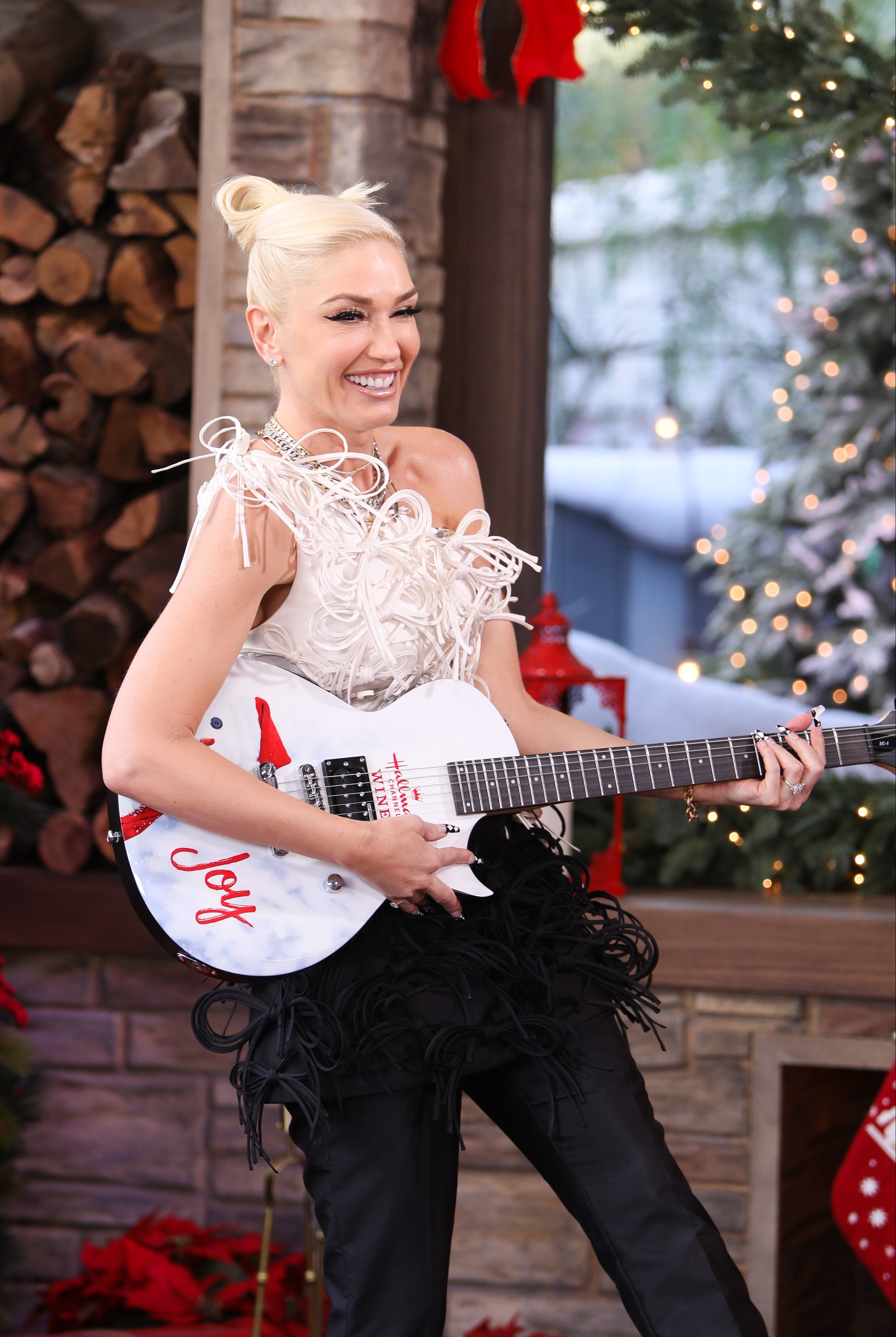 The judge claimed Gwen is experienced in the reggae genreCredit: Getty Images – Getty

During the most recent episode of The Voice, Blake and John Legend turned their chairs for Pia.

After John, 42, took his turn to persuade Pia to join his team, Blake fired back by stating that his fiancé knows a thing or two about the genre.

The country singer told Pia: “To say that I don’t know anything about the music that she’s performing would kind of disqualify the fact that, who knows. Even by the time this airs, Gwen Stefani, she could even be my wife.”

When John said he didn’t understand Blake’s pitch, the country singer explained: “I’m talking about Gwen Stefani and her stamp on reggae ska music and how much I’ve grown to love it.” 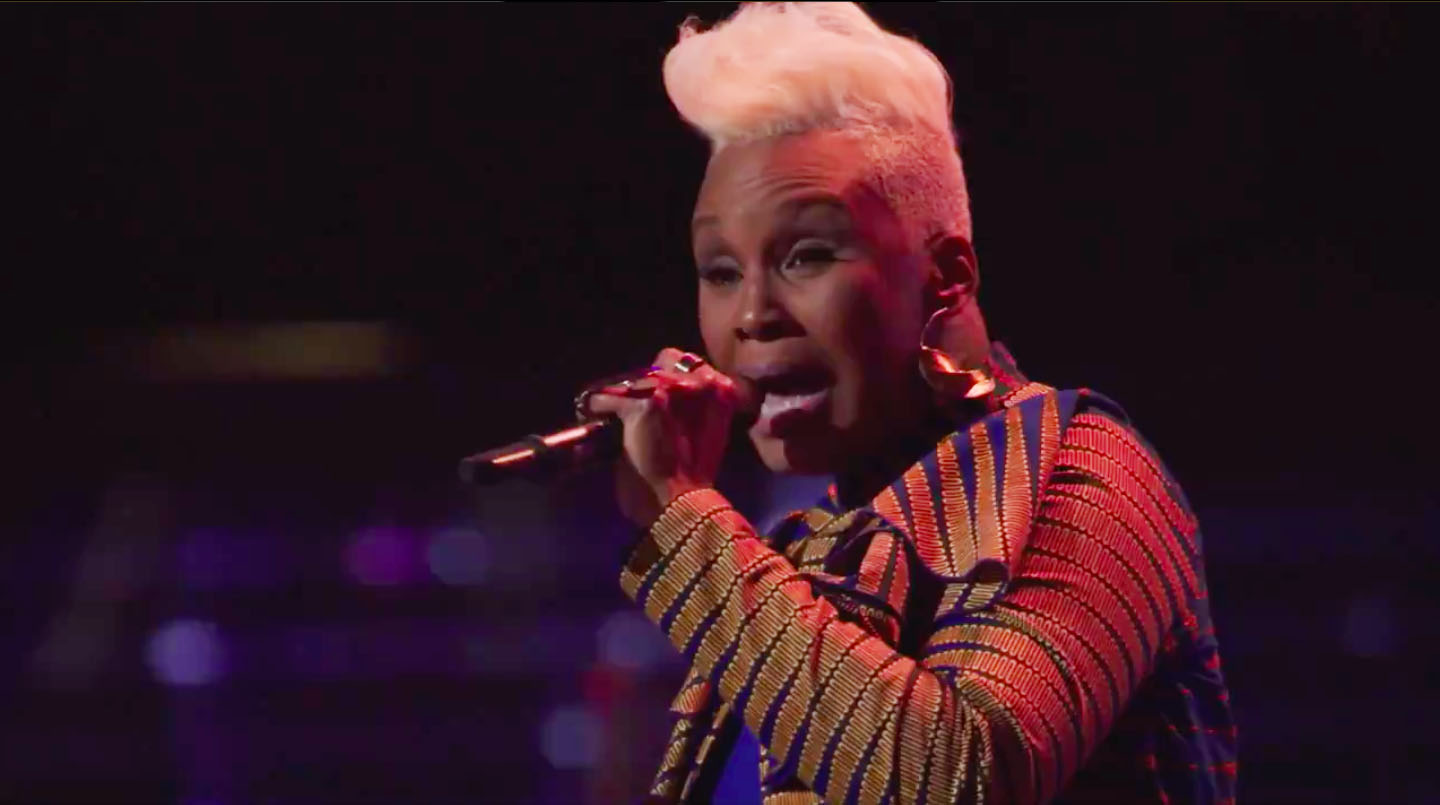 Pia impressed the judges with her performanceCredit: NBC 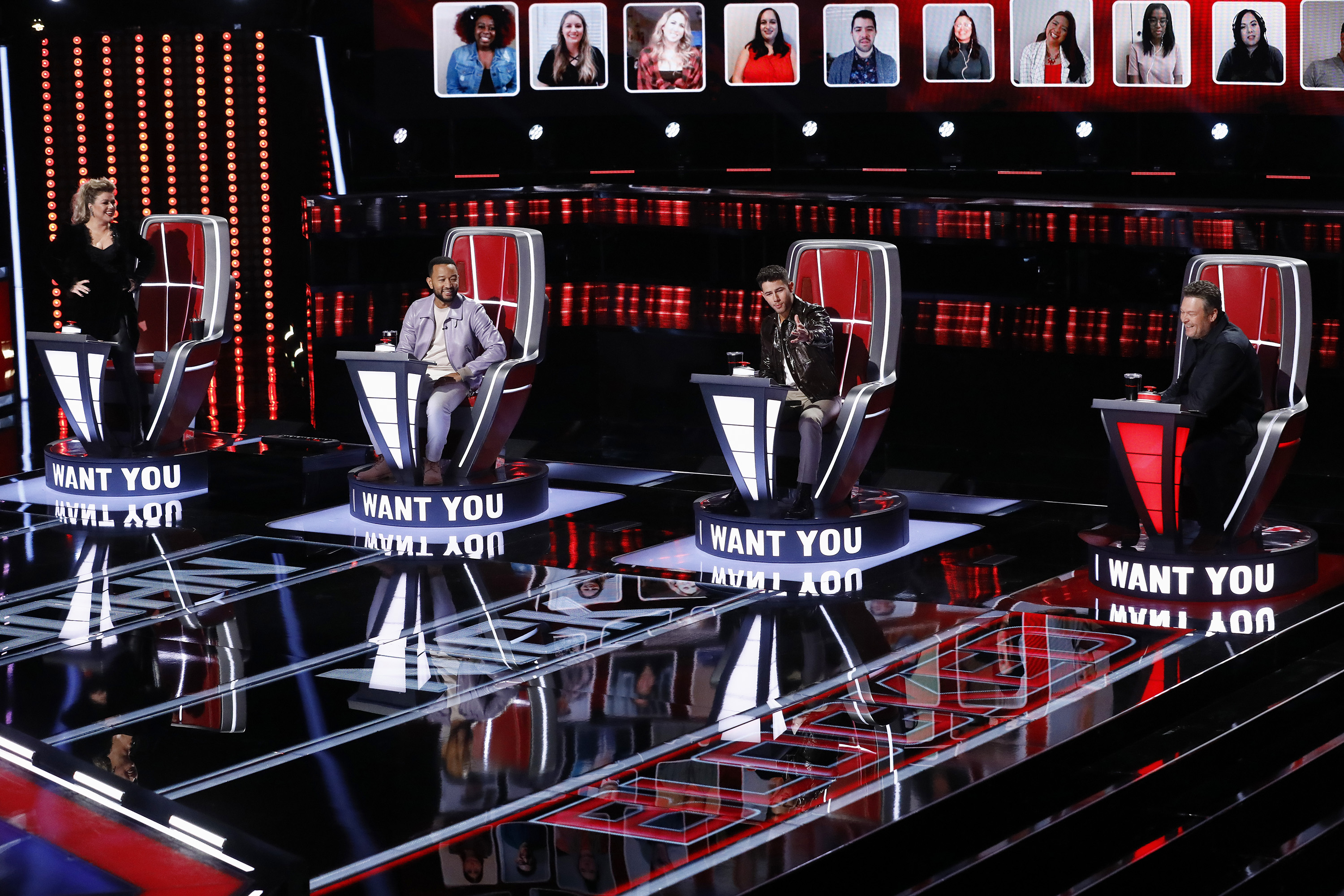 Blake and John fought each other over the contestantCredit: Getty Images – Getty

A number of viewers took to Twitter to slam the longtime coach, as one person wrote: “Blake, I love you, but please don’t tell a black reggae artist that Gwen Stefani could be her role model this season on #TheVoice“

While one viewer asked Blake to “admit you were in over your head,” another wrote: “Sorry Blake she was a bit out of your lane… But love you.”

A following fan told John it was “great” to see him pick Pia, adding: “So funny seeing Blake lose.”

One person said Blake ‘tried’ but ‘could not do it’Credit: @lesteml/Twitter

Viewers agreed they were ‘glad’ that the contestant chose to join John’s teamCredit: @Lanray07/Twitter

Last week, John and Kelly Clarkson slammed Blake when he accused the other judges of “going Hollywood.”

While trying to persuade contestant Aaron Konzelman to join his team, Blake argued: “I am the only coach that doesn’t live in Hollywood. I don’t ever want to lose sight of my roots.”

He told the other coaches: “All three of you have gone Hollywood.”

John then slammed Blake as he said: “You came to Hollywood and started dating Gwen Stefani.

“The ultimate manifestation of a California girl.”

One fan said it was ‘funny’ to see Blake loseCredit: @LschenckS/Twitter

Blake popped the question to the No Doubt singer back in October.

Gwen, 51, posted an Instagram image of the pair kissing as she proudly displayed a diamond sparkler on her ring finger.

The country singer shared the same picture on his social media and wrote: “Hey Gwen, thanks for saving my 2020… And the rest of my life.. I love you. I heard a YES!”

The couple announced their engagement in OctoberCredit: Getty Images – Getty