THE Voice fans are begging Kelly Clarkson to “hurry up and come back” as some viewers aren’t exactly all about her replacement Kelsea Ballerini.

The country singer is currently filling in for the American Idol alum during the battle rounds as the mother of two is feeling “under the weather.” 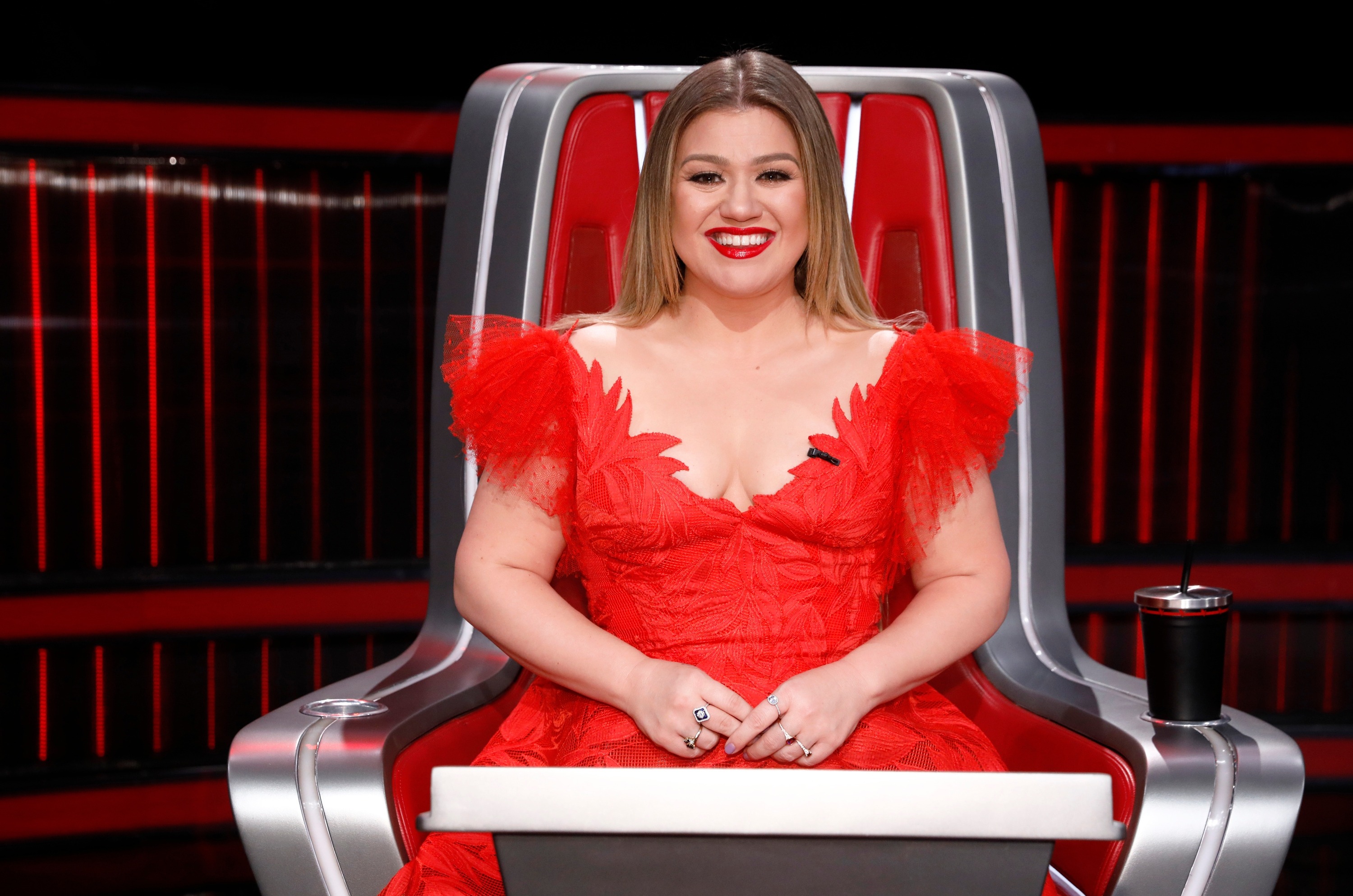 The Voice fans are itching to have Kelly Clarkson return to the popular showCredit: Getty 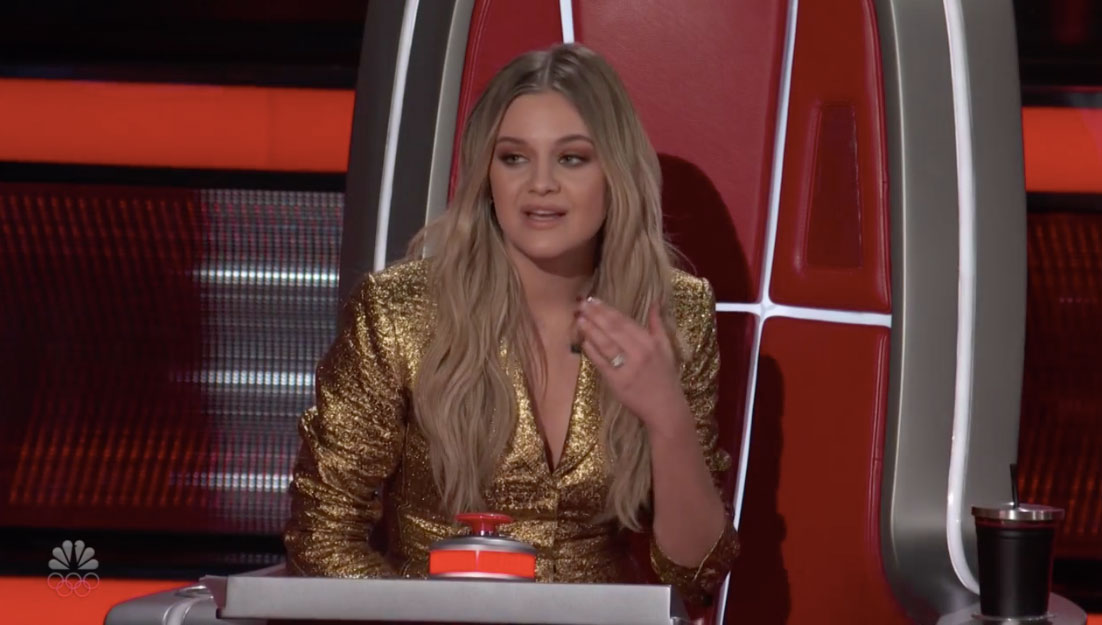 While tonight’s episode of The Voice marked Kelsea’s final week of filling in for Kelly, fans are still getting impatient and want the TV personality to already make her return.

People took to Twitter to share their thoughts, as one person posted their harsh opinion and wrote: “@kellyclarkson when do you return @NBCTheVoice… I’m happy you have someone covering but not interested. Let me know and I will watch again.”

Others were quick to show how much they want Kelly back, as another wrote: “miss you on the show,” while one chimed in, “Miss you girl… come back soon.”

Another tweeted: “Kelly hope to see you soon,” and one wrote, “Watching #TheVoice. I wish Kelly would hurry up and come back!”

‘Not interested,’ one person said about Kelly being temporarily replaced

‘I wish Kelly would hurry up and come back!’ another added

Others chimed in and proved how much they ‘miss’ Kelly

‘Hope to see you soon!’ another tweeted

Kelsea, 27, has been on The Voice since last month as on March 29, host Carson Daly informed viewers: “unfortunately Kelly was not feeling well this week, and while she did not test positive for Covid, as you can imagine we have some very strict guidelines on our set…”

Kelsea then said: “This is incredible, I’m such a fan of Kelly… I feel we’re kind of kindred, and I know what she likes… 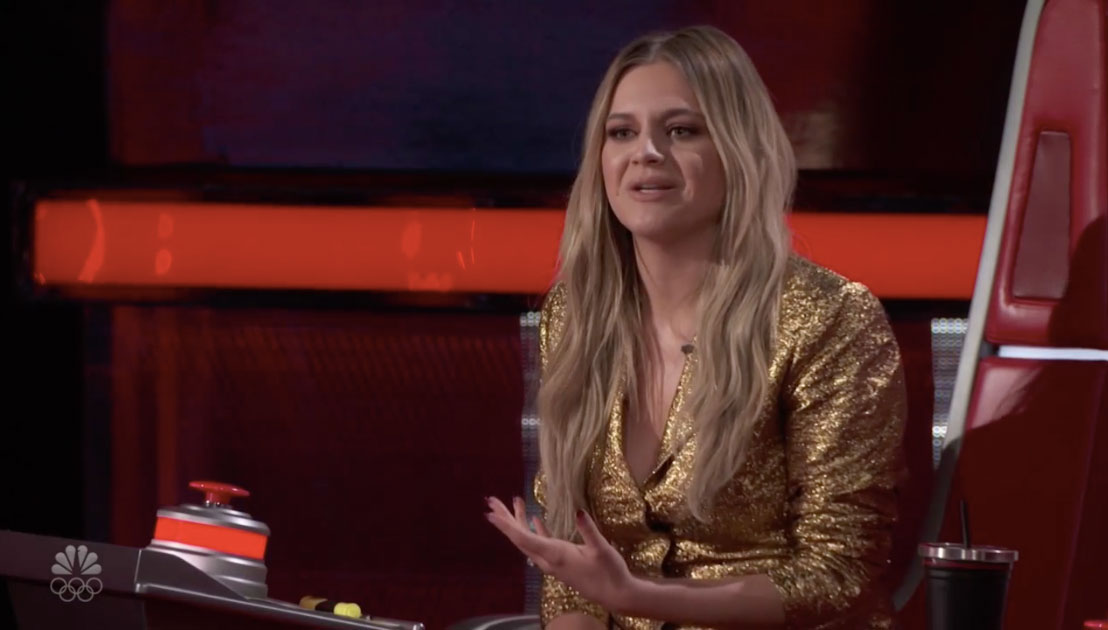 Kelsea has been filling in during the battle rounds 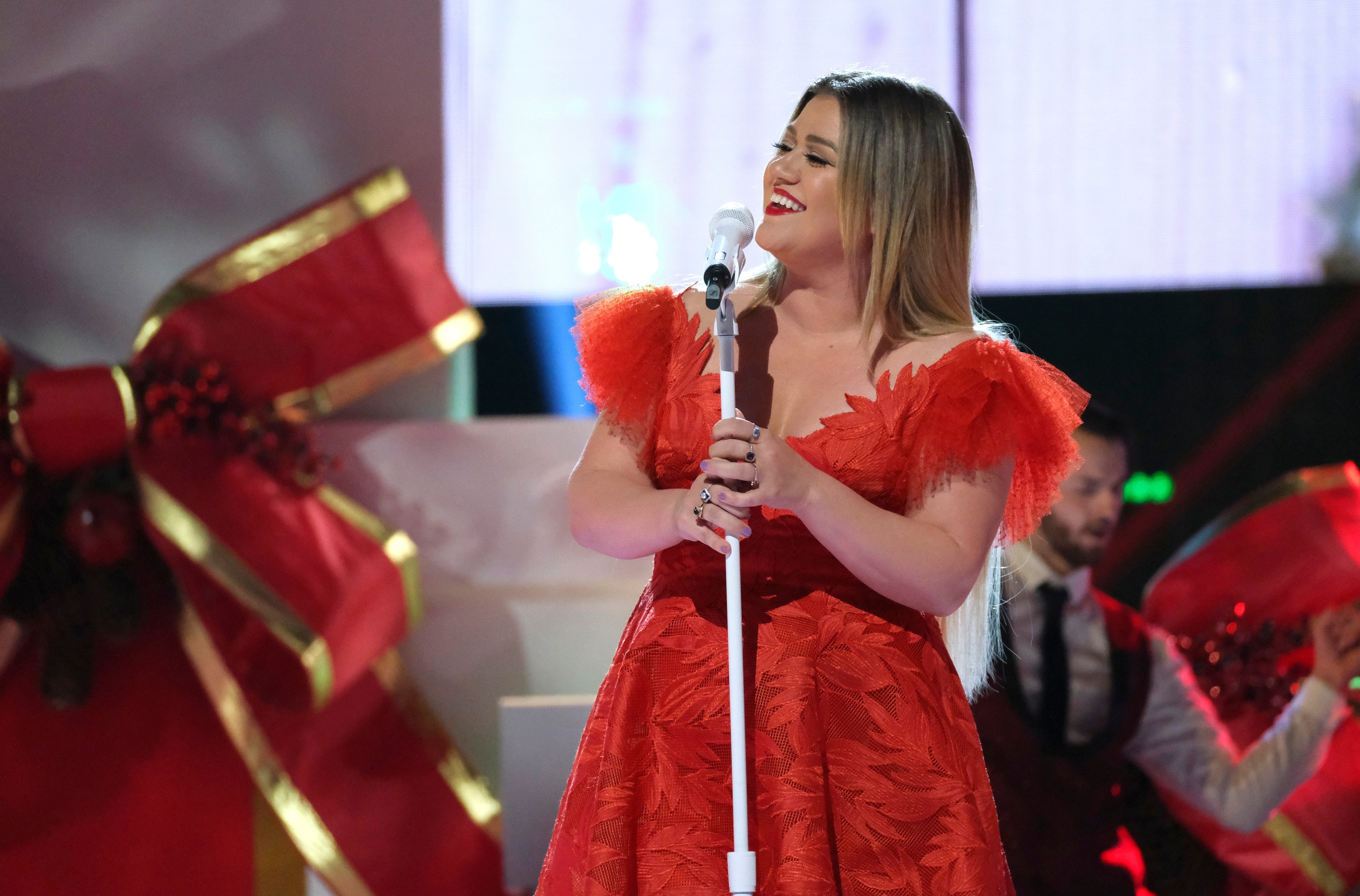 Kelly has not only been supportive of her replacement, but has been helping her alongCredit: Getty 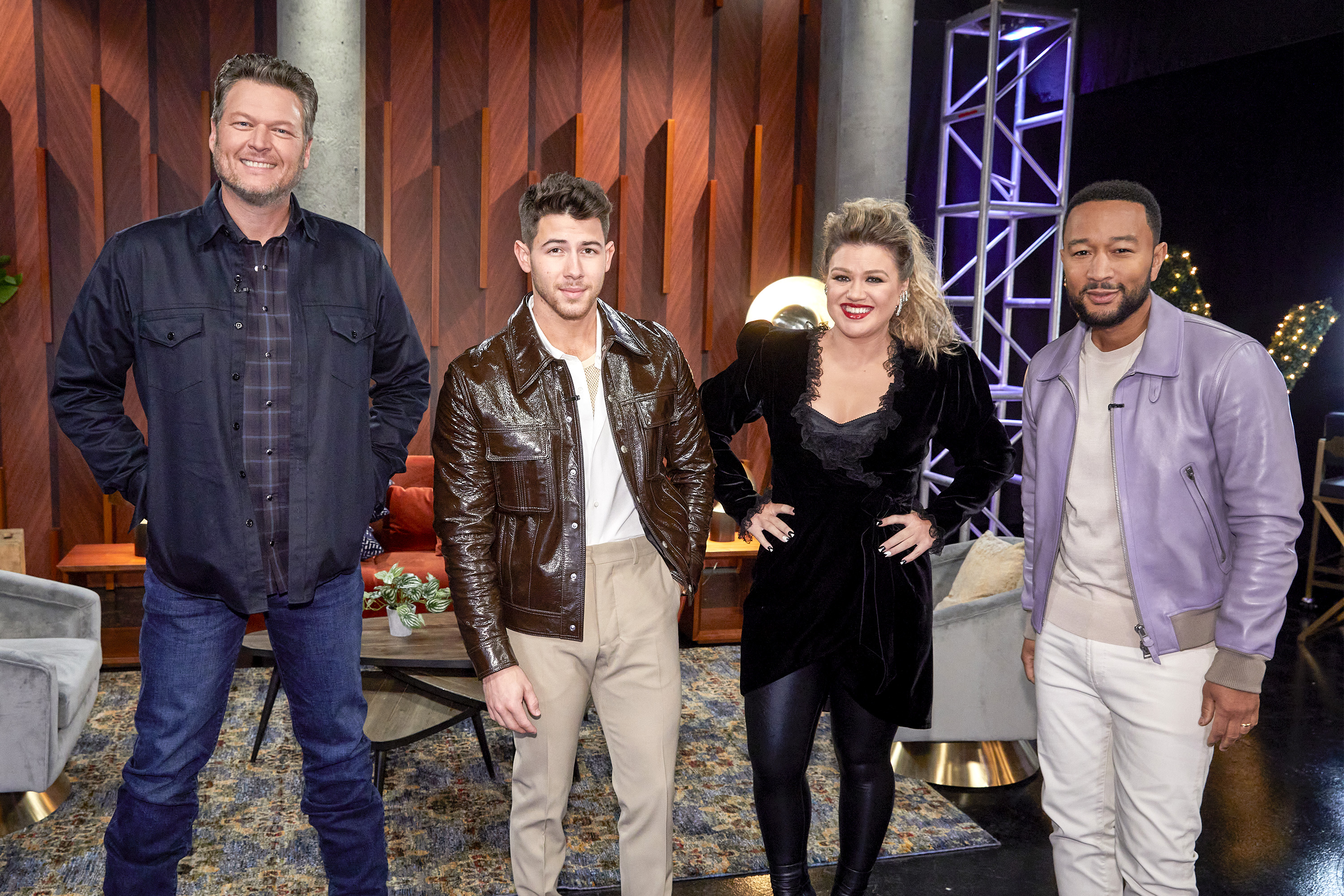 Previously, fans had a different tune as they wanted Kelsea to permanently replace Kelly – but things have changedCredit: Getty

At the time, fans had a different tune about Kelsea, as some wanted her to become Kelly’s permanent replacement.

One person wrote: “So glad you are working in place of Kelly. I hope they keep you and fire Kelly. You are so much better.”

Another said: “I wish Kelsea could stay,” while one chimed in, “it’s so nice not having Kelly there.”

While Kelly will be back in her coaching seat next week, viewers will see a new face next season as Ariana Grande will be replacing Nick Jonas – she will be joining Blake Shelton and John Legend too.

Ariana tweeted the big news: “surprise !!! i am beyond thrilled, honored, excited to be joining @kellyclarkson @johnlegend @blakeshelton next season ~ season 21 of @nbcthevoice !”

Nick saluted his replacement, writing: “Congrats @ArianaGrande ! You’re going to kill it next season! Welcome to the family😎.” 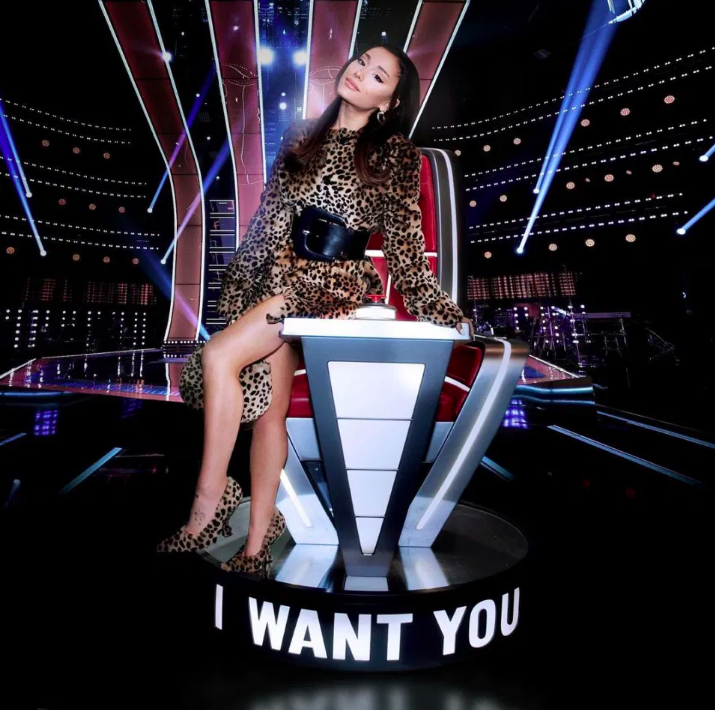 Arian Grande will replace Nick Jonas on The Voice next seasonCredit: Instagram

The Voice’s Kelly Clarkson replaced by Kelsea Ballerini for Battles